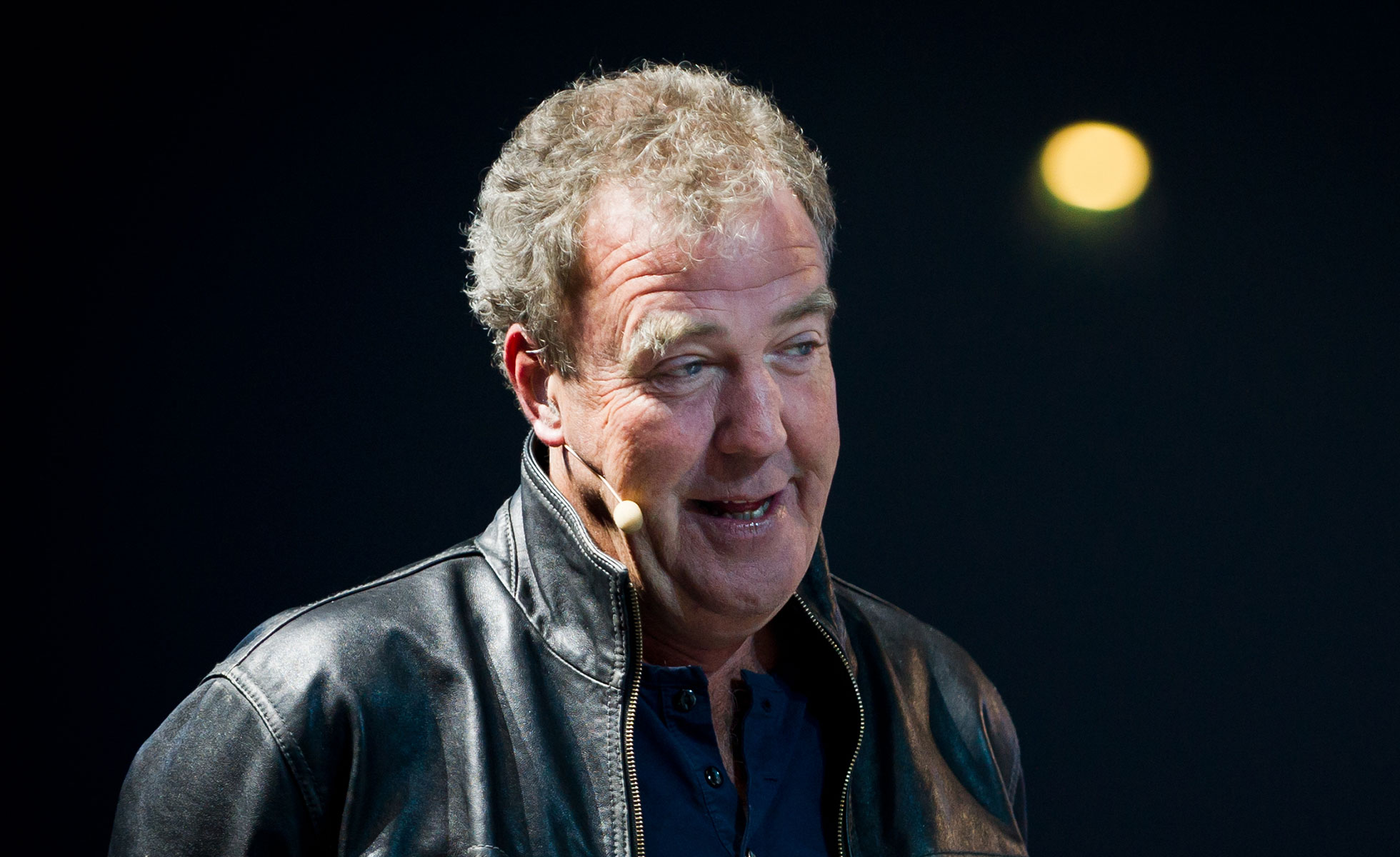 Ex-Top Gear presenter Jeremy Clarkson has paid out in excess of £100,000 and apologised to the producer he punched in a ‘fracas’ that led to him being sacked from the BBC.

Oisin Tymon, who was attacked by Clarkson in a row over a steak dinner, brought legal proceedings against the TV celebrity in November.

The producer, who suffered a split lip following the incident, pursued his case in the Central London Employment Tribunal, in Holborn.

However, it’s believed the pair have now settled the case, with Clarkson paying £100,000 to Tymon, who he described Tymon as a “lazy, Irish, c**t”.

In a statement issued through his lawyers, Slater and Gordon, Clarkson said: “I would like to say sorry, once again, to Oisin Tymon for the incident and its regrettable aftermath. I want to reiterate that none of this was in any way his fault.

“I would also like to make it clear that the abuse he has suffered since the incident is unwarranted and I am sorry too that he has had to go through that.”

Jeremy Clarkson has since found a job with fellow ex-Top Gear presenters Richard Hammond and James May, presenting a new, as-yet-unnamed car programme on Amazon Prime. The series is set to make its debut later in the spring.