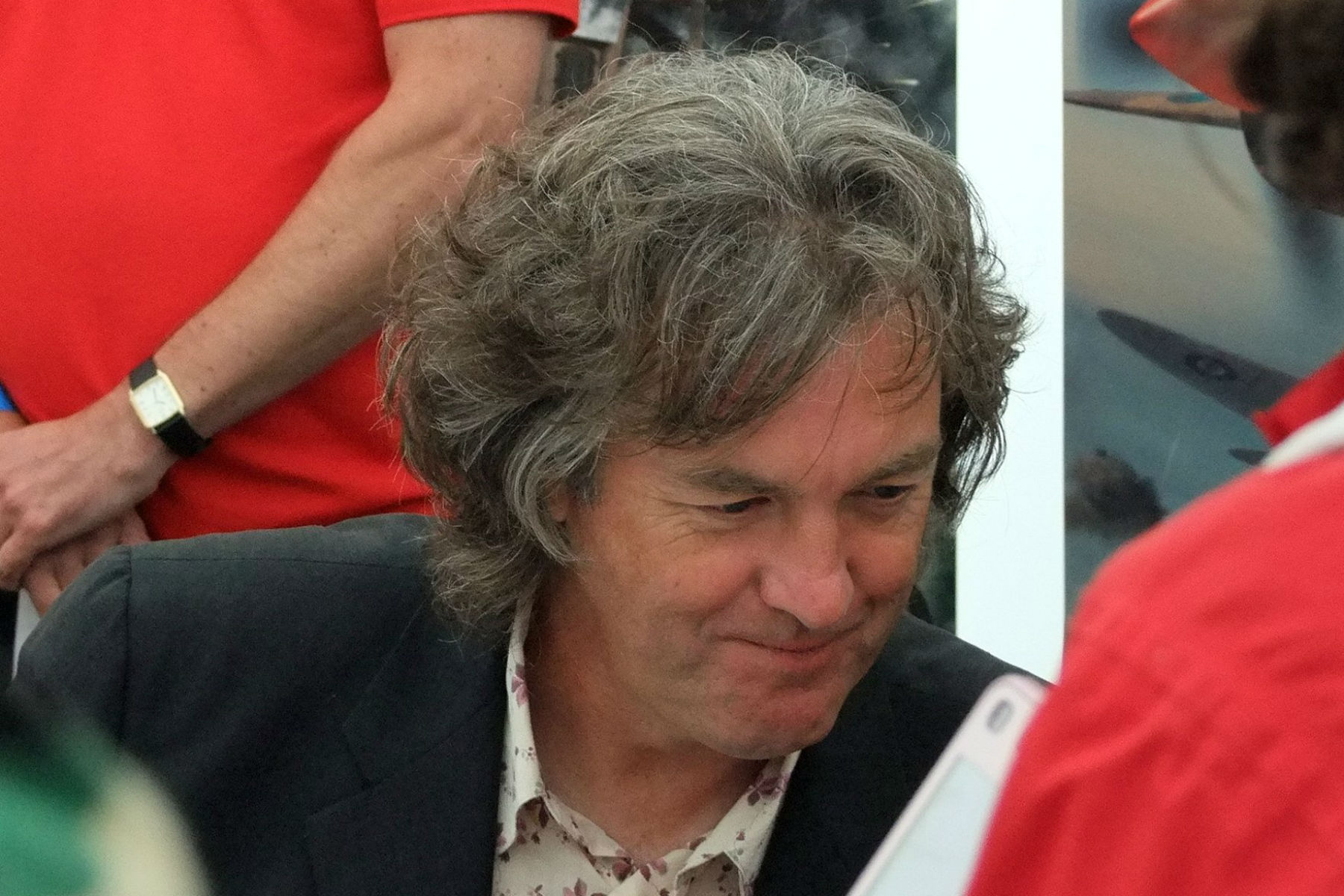 Ex-Top Gear host James May has revealed that he was caught speeding on his new motorbike, just moments after picking it up from a London dealership.

May, who was given the nickname ‘Captain Slow’ by fellow presenters Jeremy Clarkson and Richard Hammond, collected the Honda CBR600RR from a main dealer in West London last month.

The 599cc bike was clearly too much for the presenter to handle – as he was snapped by a speed camera exceeding the 30mph limit just down the road from the dealership.

Unashamed by the blunder, May tweeted a map of the location where he was caught – and mocked a customer testimonial for a speed awareness cause that described it as ‘excellent’.

It’s not clear how fast May was going when he was caught by the camera, but speed awareness courses are only usually offered if you’re caught driving over 10% plus 2mph of the limit, but below 10% plus 9mph. That means, in a 30mph limit, May must have been travelling below 42mph.

It’s believed he blamed the error on the road previously having a 40mph speed limit – but he reportedly was braking by the time the speed camera caught him.

May will be starring in his new series, The Grand Tour, alongside Richard Hammond and Jeremy Clarkson from autumn.

It’s not known whether his Captain Slow nickname will remain – there are rumours that it remains trademarked to the BBC.