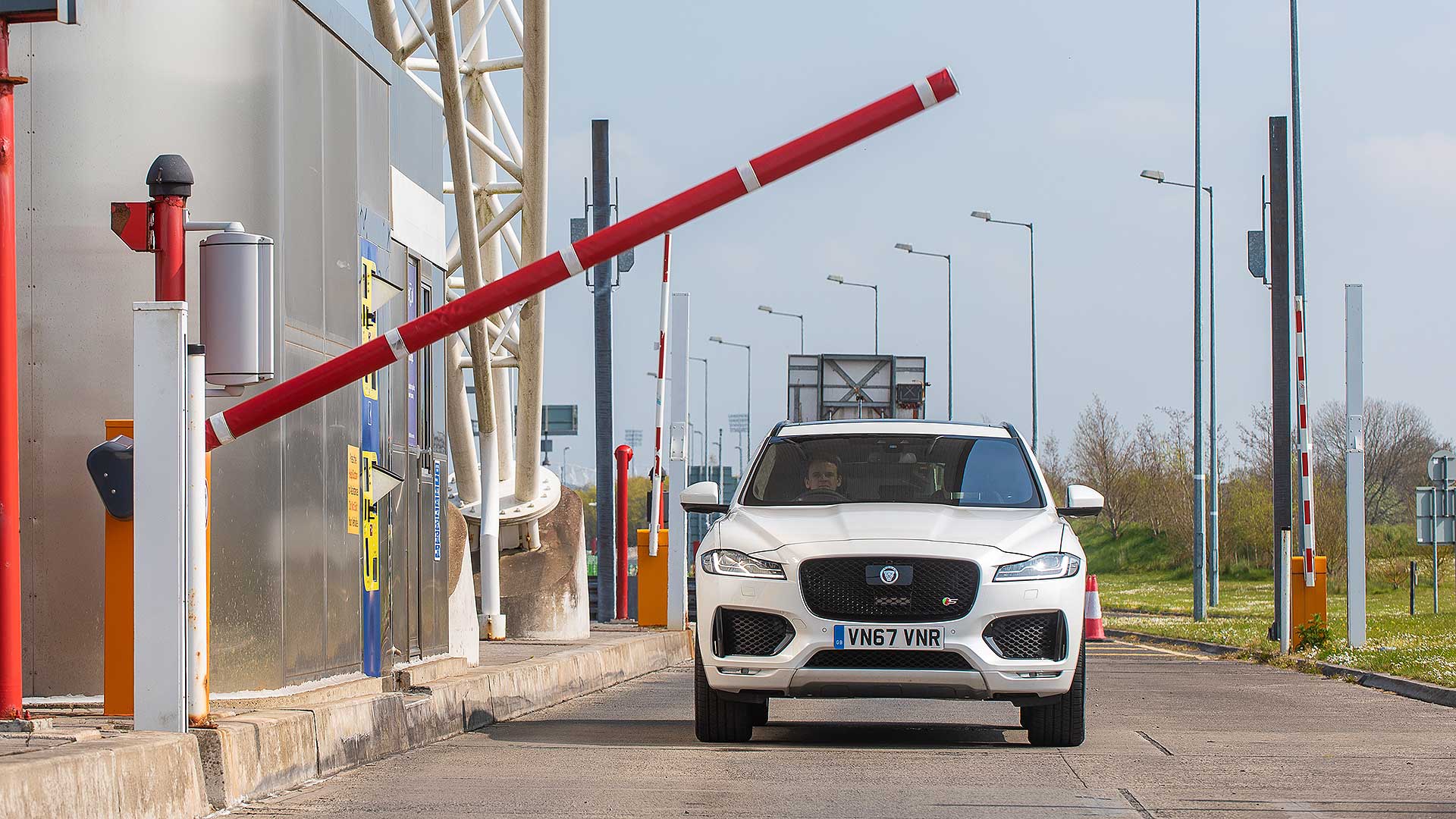 Jaguar Land Rover is testing ‘Smart Wallet’ technology that motorists will top up with cryptocurrency earned by sharing information about traffic jams and potholes with navigation providers and local authorities.

They will then be able to spend this on toll fees, parking, electric car charging – and even coffee. 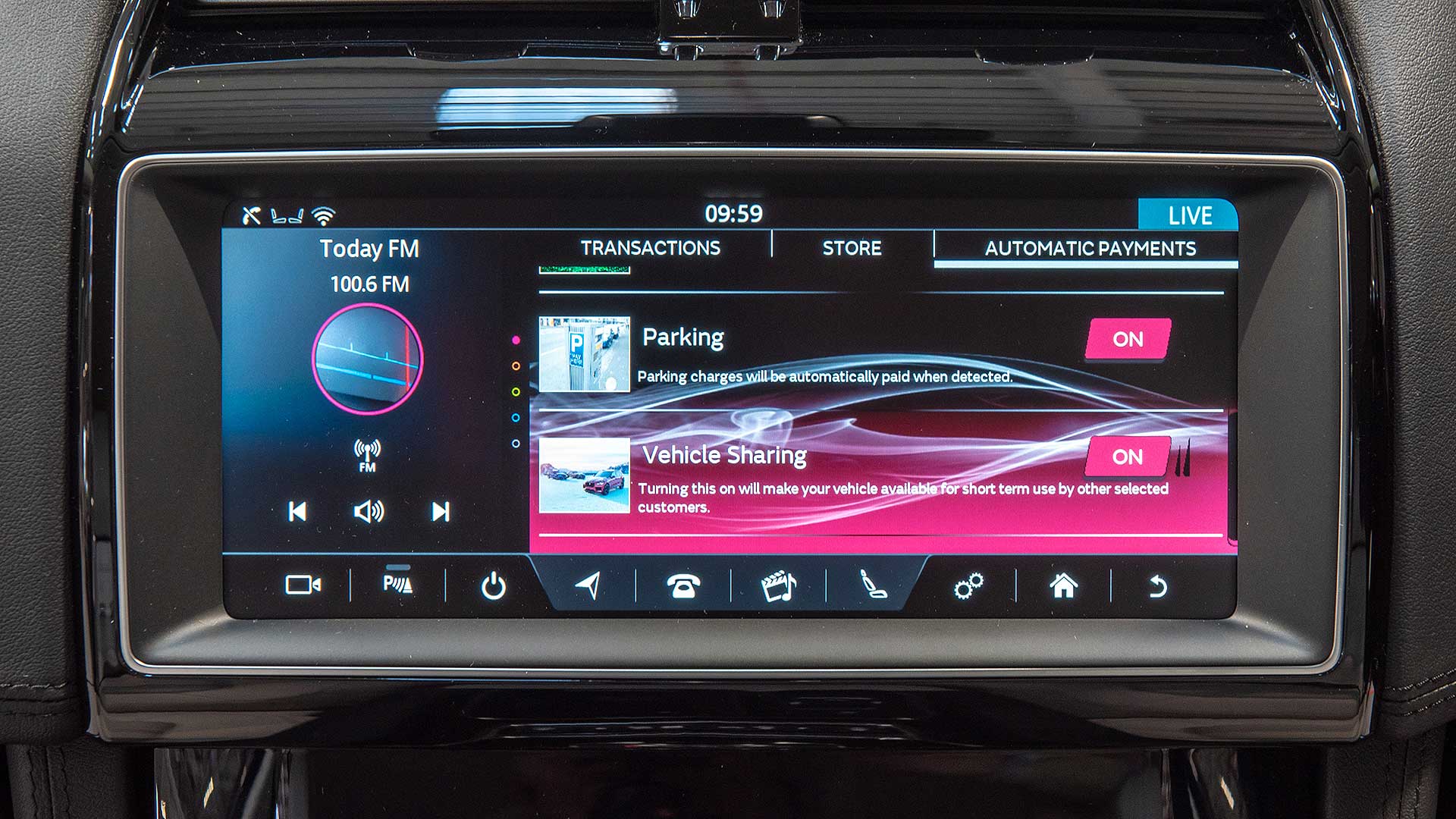 The new tech is being developed by Jaguar Land Rover’s software engineering centre in Shannon, Republic of Ireland. It is already being trialled in models such as the Jaguar F-Pace and Range Rover Velar.

JLR is working with the IOTA Foundation (that’s ‘internet of things’), using its ‘distributed ledger’ tech to make and receive payments. For non-tecchies, this is a way of making and receiving cryptocurrency payments from machine to machine, without the involvement of a central bank account.

It will allow motorists to automatically pay tolls from their smart car wallet, and future smart electric car charging will also be possible. 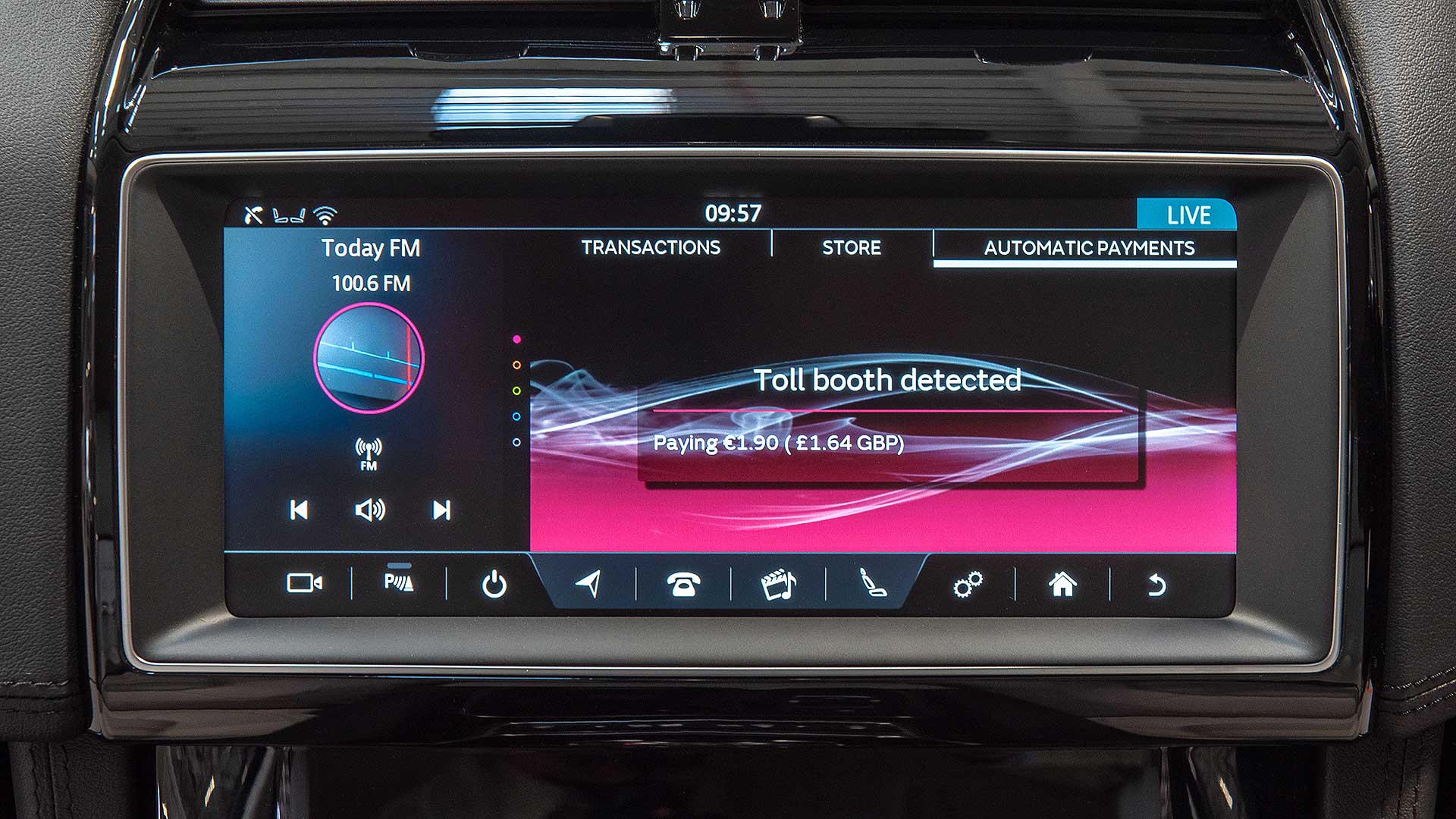 JLR wants the car of the future to be an integral part of a shared economy, turning the car into “a third space, in addition to your home or office,” said software architect Russel Vickers. 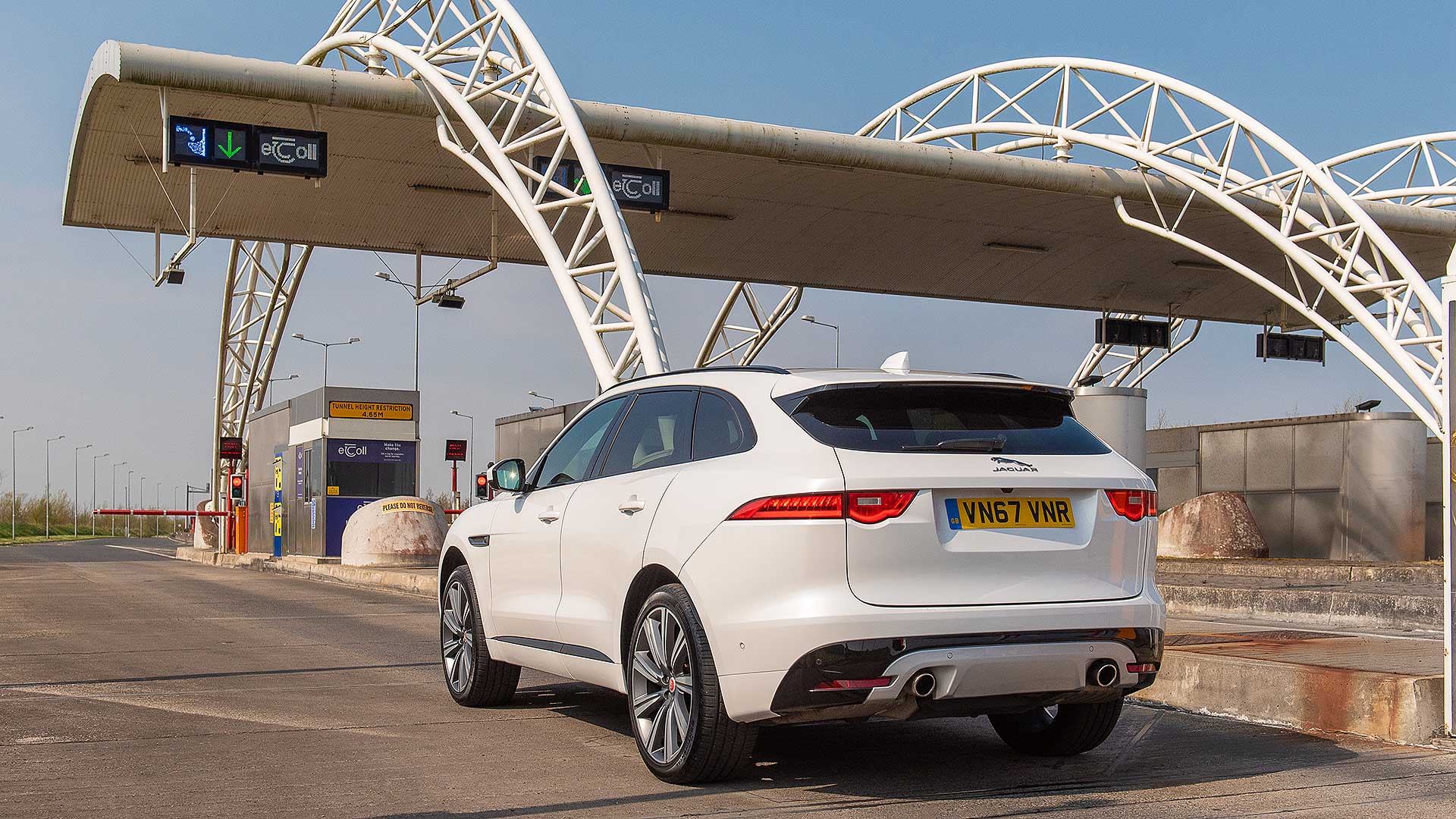 “The team in Shannon are pioneering and testing these sophisticated connected technologies that will help people to make the most of the time they spend in their car.” 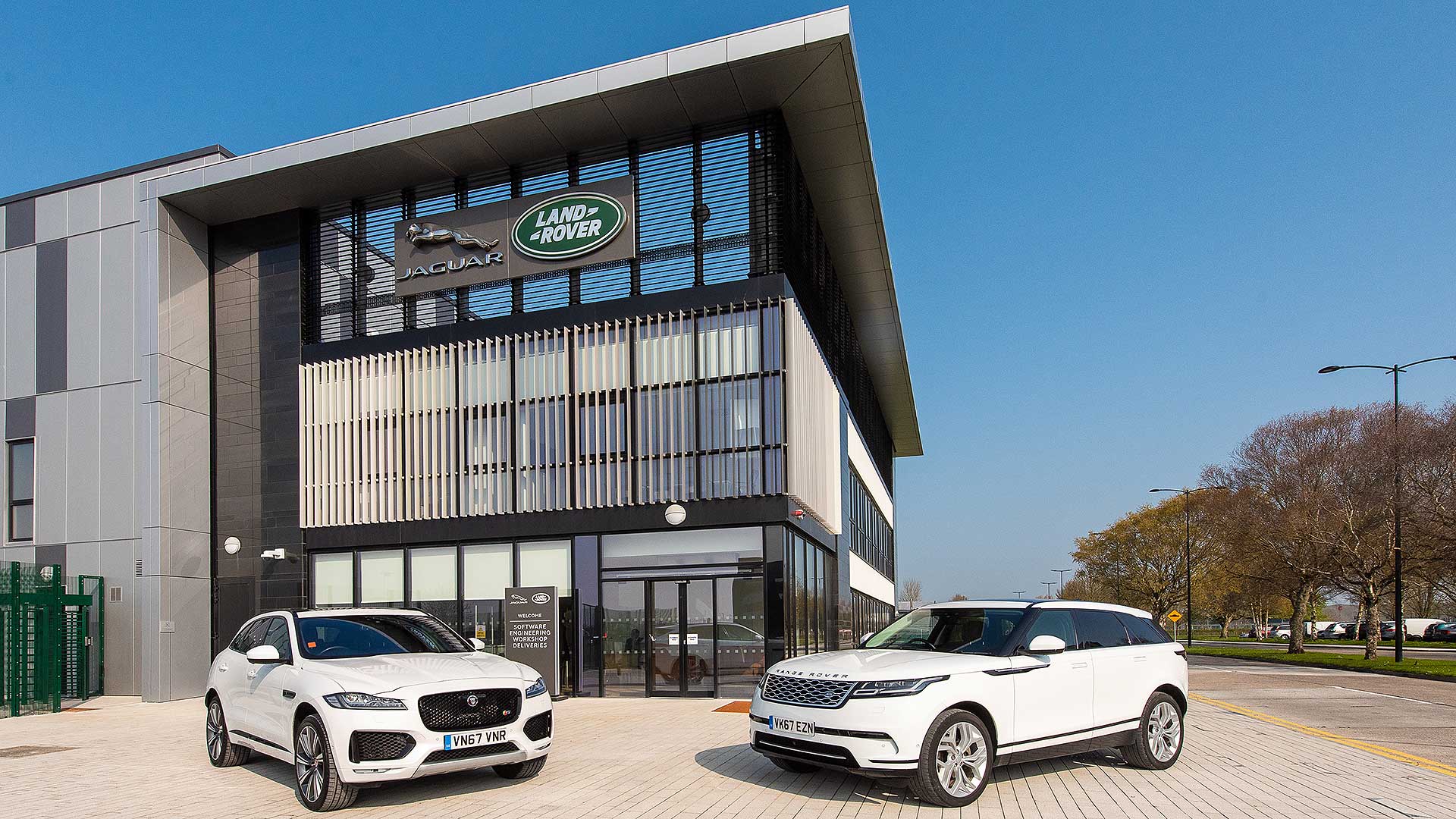 Other tasks being undertaken by the new Shannon R&D facility, which has been supported by the Irish Development Agency, include work on next-generation electrical architectures, and adding driver assistance features for the cars of the future.