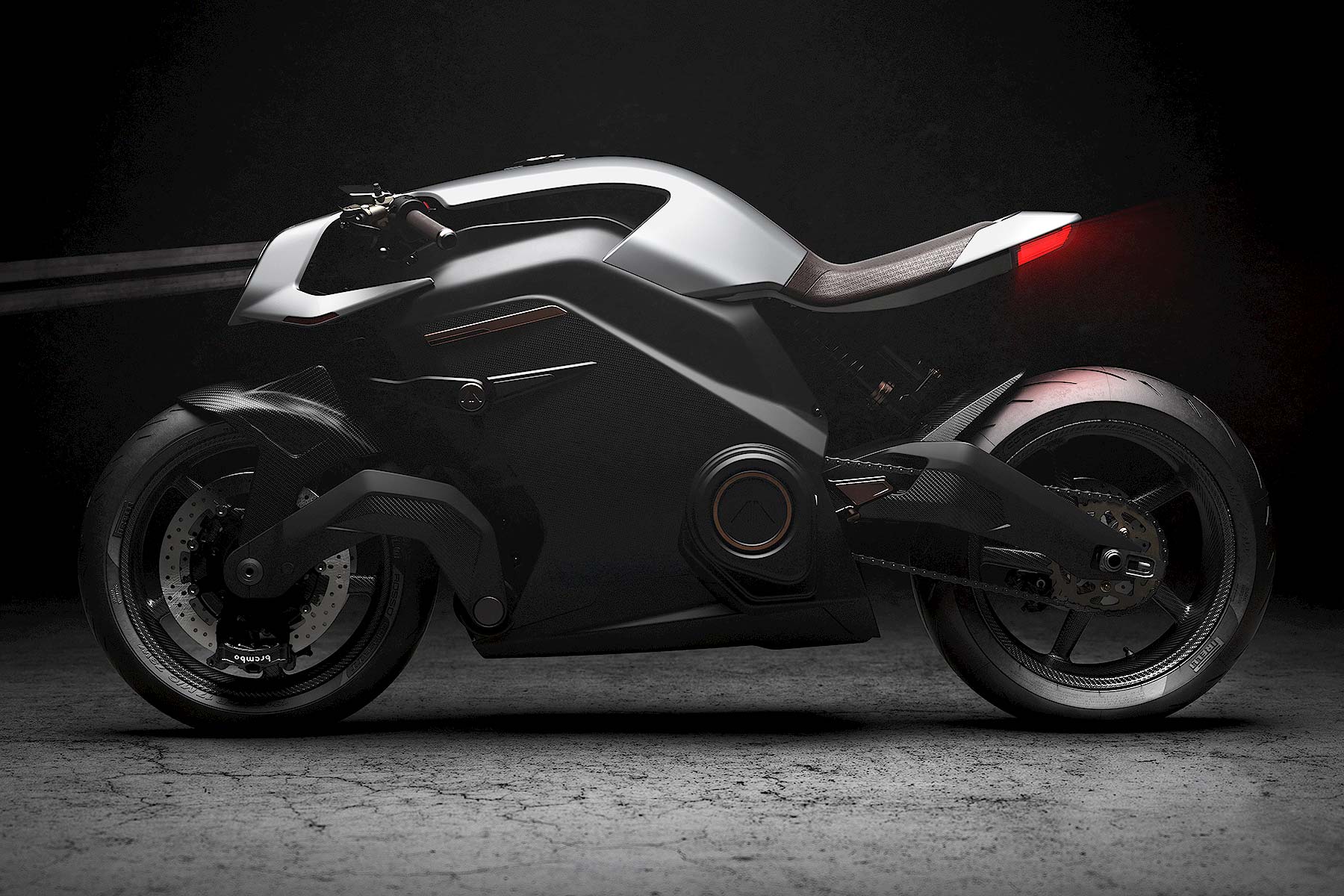 The Arc Vector, revealed at the Milan Motorcycle Show (EICMA) on 6 November, is described as using “exotic materials, thoroughbred componentry and cutting-edge architecture, wrapped in a futuristic body”.

“Our aim has always been to bring technology, performance and safety together to create an entirely new two-wheeled experience.

“Vector isnt just a motorbike; it’s the world’s first fully-electric cafe racer, it’s an innovative heads-up display helmet and it’s a sensory riding suit – all working in unison to create an experience package like no other.” 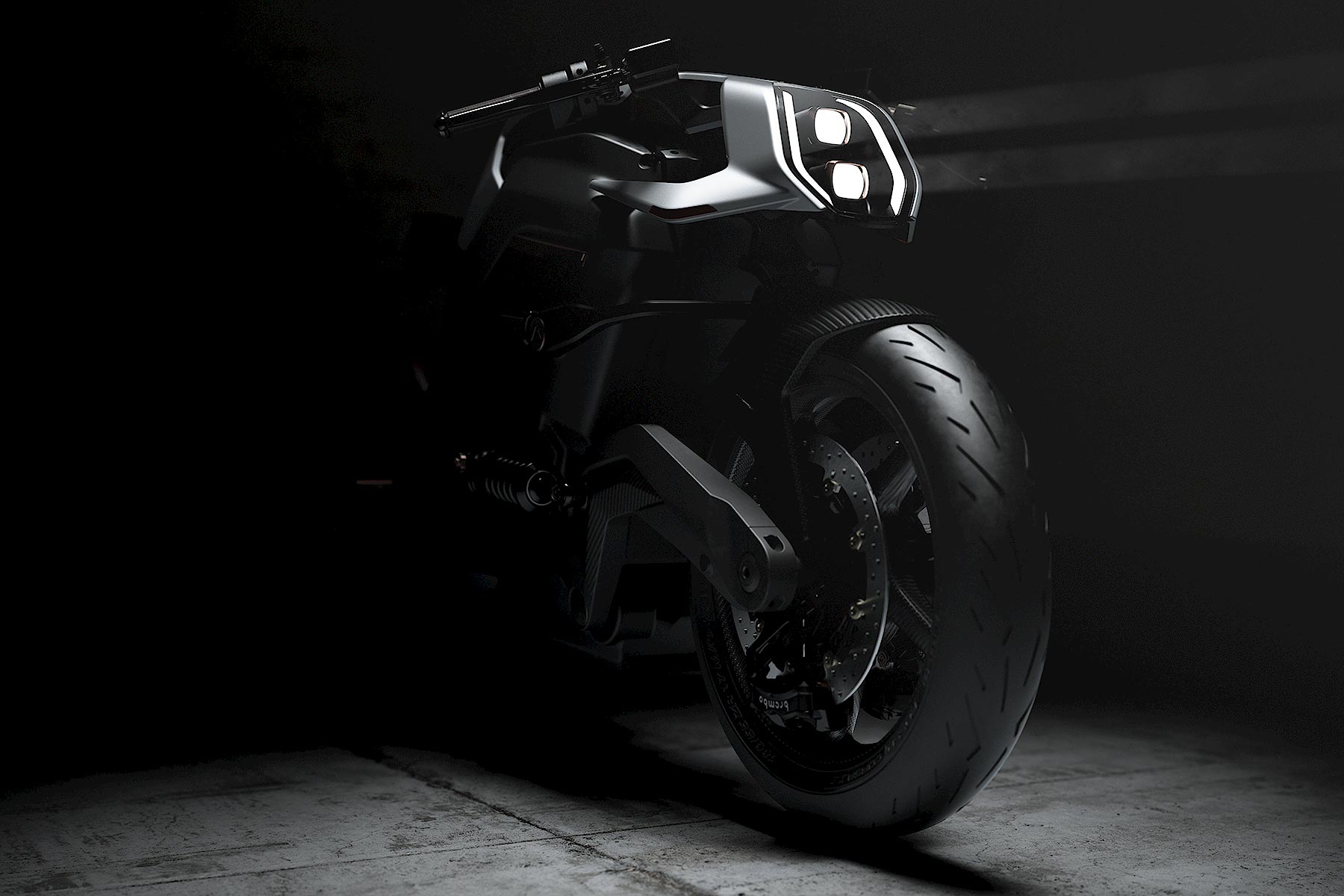 JLR’s InMotion Ventures joins other early-stage and ‘angel’ investors in the startup phase of Arc. The aim is “for Vector to be the cleanest, safest and most fulfilling motorcycle on the road”.

Sebastian Peck is the division’s MD and said “the Vector is an incredible development in the next generation of motorcycle travel.

“We want to make sure that we’re not only changing the way people move but delivering unparalleled outdoor enjoyment while doing so.”

Arc will reveal the Vector in Milan today: come back later for more news of the radical new motorcycle.