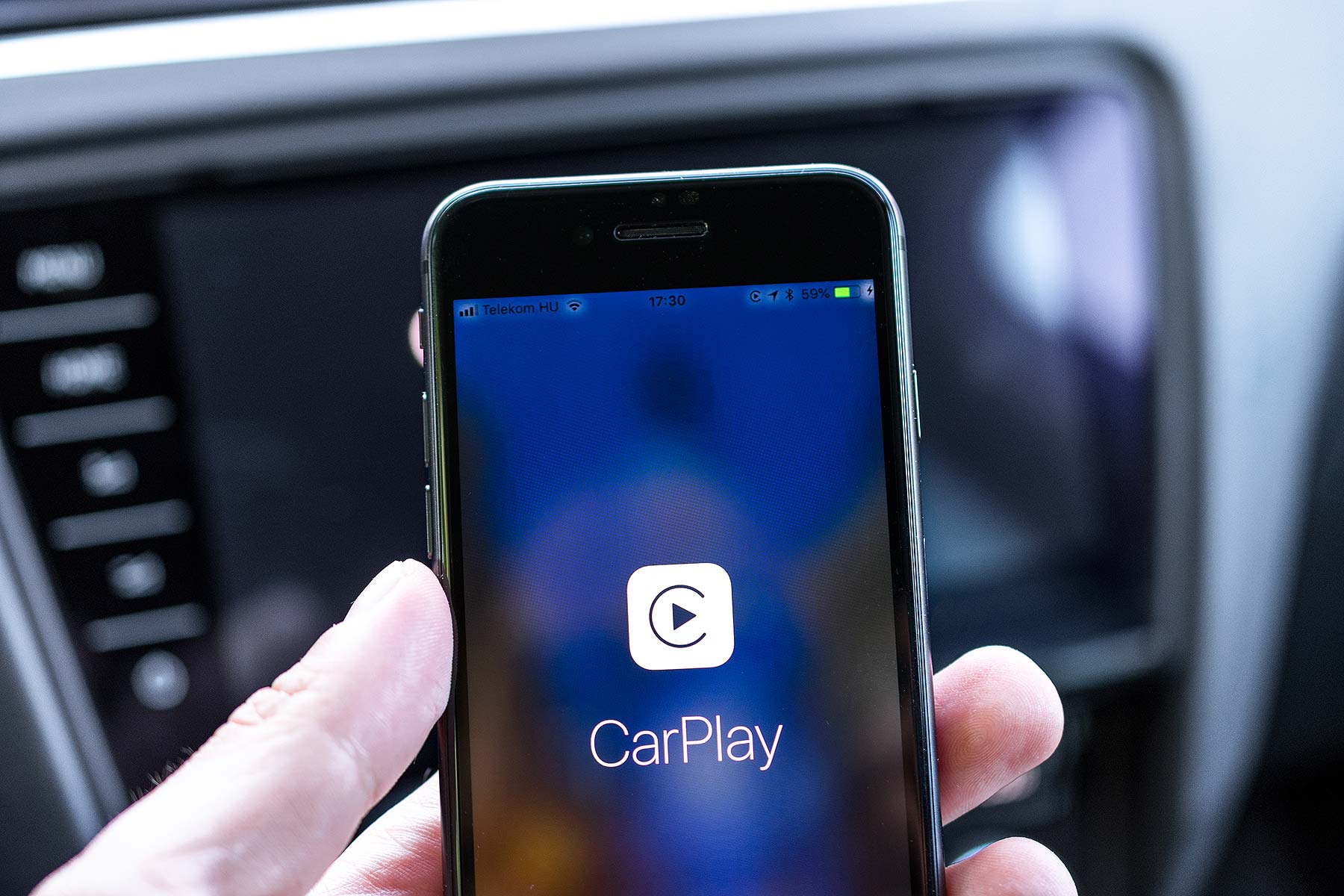 The long-awaited-inclusion of the technology, which allows users to safely use their smartphones while driving, comes after a long certification process.

Most volume and premium car brands have long offered Android Auto and Apple CarPlay within their cars’ infotainment systems. Jaguar Land Rover has lagged its rivals, but is now shipping the I-Pace with the technology, which is built into the Touch Pro Duo infotainment. 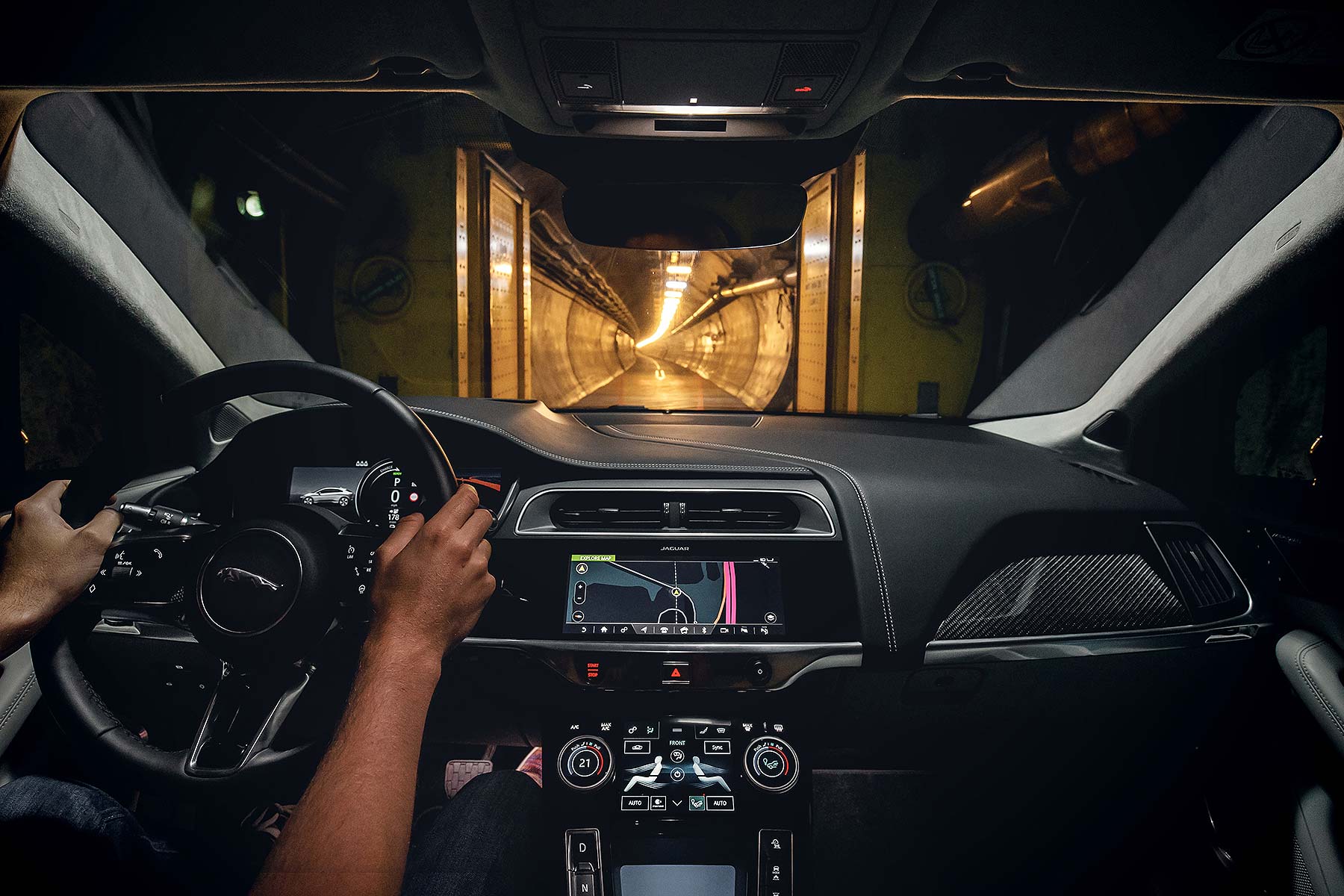 Other Jaguars and Land Rovers will be equipped with Apple and Android connectivity in due course, said a spokesperson.

The lengthy certification process meant Jaguar wasn’t able to demonstrate Apple CarPlay and Android Auto during the car’s original media launch. This has caused some confusion amongst customers, who struggled to clarify whether it would be featured or not. 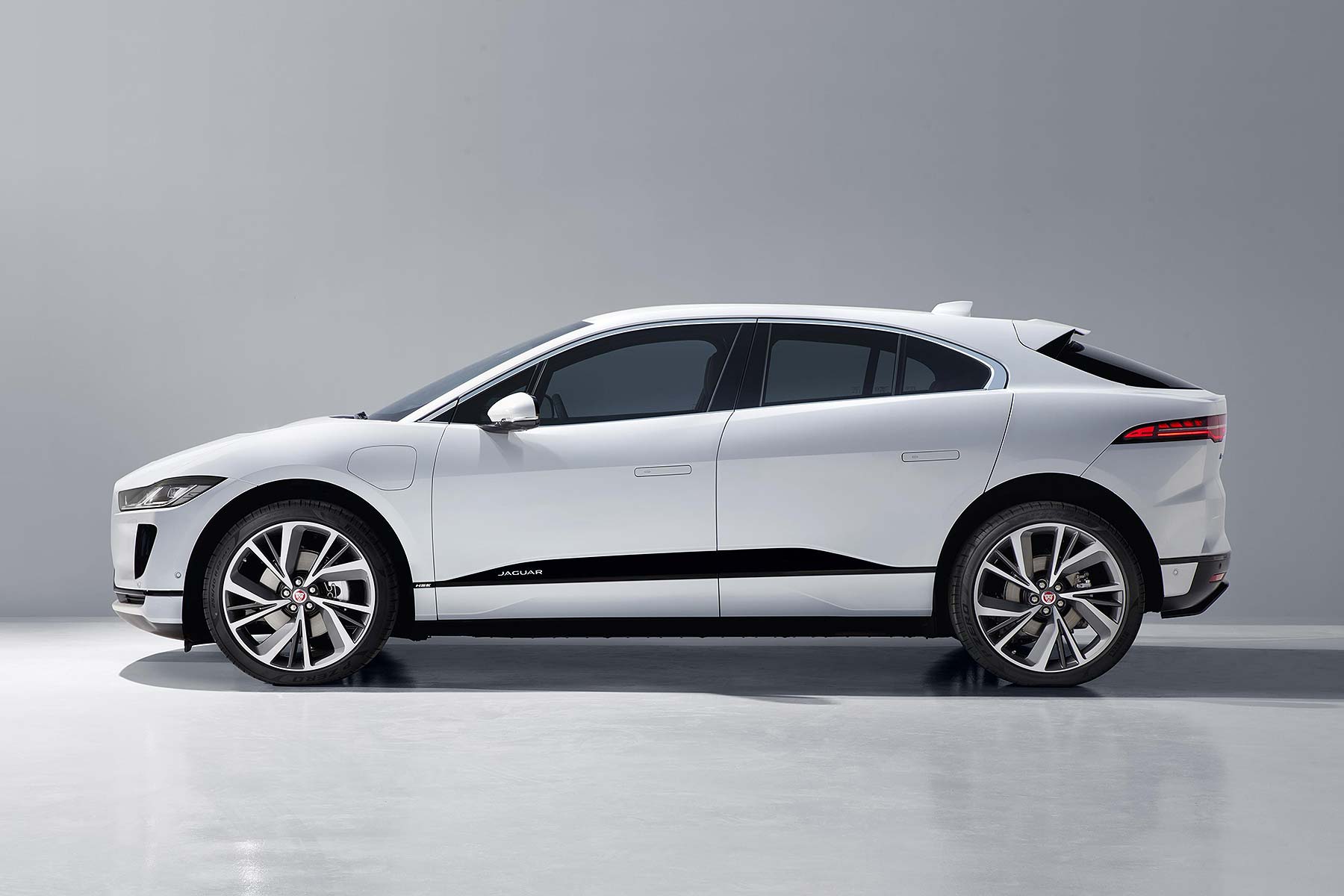 Jaguar’s confirmation clears the matter up – and Jaguar is expected to showcase the new functionality in coming weeks.

The existing JLR InControl Apps smartphone system will continue to be offered alongside the new system, adds the firm. This includes inbuilt Spotify integration, plus a colourful alternative way to stream audio and podcasts from devices.

From being a smartphone connectivity laggard, JLR will soon offer one of the most comprehensive array of options on the market…

If your idea of a fast Ford is a Fiesta ST, think again. This modified Mustang CS800 from Clive Sutton has four times the power.
Read more

The Alfa Romeo Tonale Concept has been revealed at the 2019 Geneva Motor Show. Alfa, in its second attempt at an SUV, has made another looker
Read more

With the exception of BMW’s E34 M5 Touring, the genuinely fast enthusiast-aimed estate car was conspicuous by its absence up until the early 1990s....
Read more

Why are so many drivers crashing into stationary vehicles?

New figures suggest that 24 stationary vehicles are struck by a car EVERY WEEK on the country's major roads and motorways.
Read more