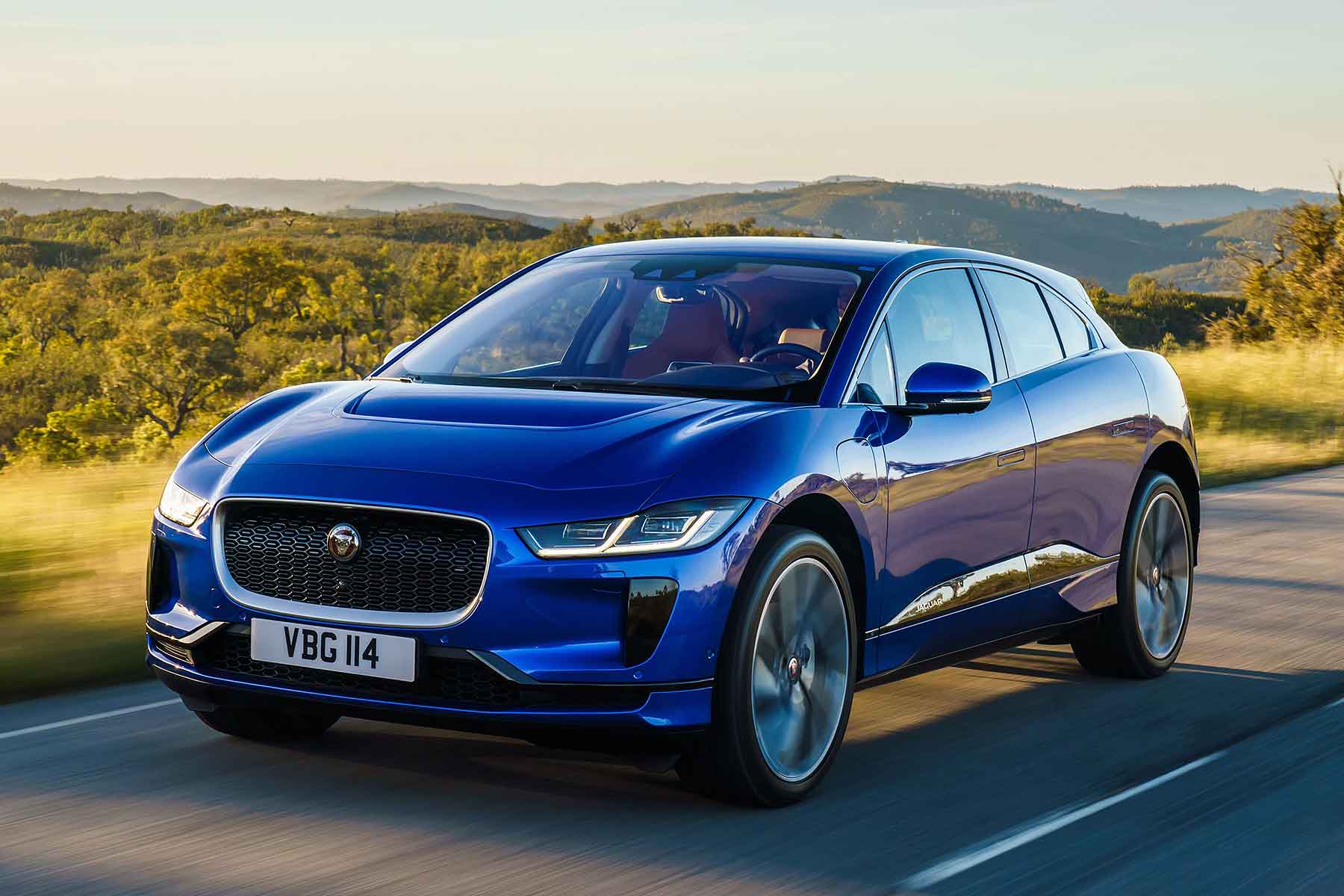 Fully Charged Live organisers have confirmed the new Jaguar I-Pace will be on display at this weekend’s inaugural event, running at Silverstone from 9th-10th June.

One of the I-Pace’s very first public appearances in Britain, the debut comes in the same week the electric Jaguar was officially accepted onto the OLEV electric vehicle grant scheme – taking the customer entry-level price down to £58,995.

Buying a new I-Pace will even make you eligible for £500 off a Chargemaster Homecharge electric wallbox, capable of charging three times faster than a domestic socket. 22 miles’ range an hour is the promise.

Jeremy Hicks, Jaguar Land Rover UK MD, said: “The reaction to the Jaguar I-Pace has been absolutely staggering, from both the public and media, who have awarded it perfect scores almost across the board.”

Motoring Research was no exception here.

“Everyone at Jaguar Land Rover UK is extremely proud of what we’ve achieved with the I-Pace, so we’re delighted to be able to show it off at Silverstone for the inaugural Fully Charged Live show this weekend.”

Fully Charged Live has been founded by TV star and EV guru Robert Llewellyn. It is, he explained, “all about celebrating the latest innovations in the very exciting world of electric vehicles and sustainable energy, and the Jaguar I-Pace is a perfect fit in that respect.

“Since its launch earlier this year, the buzz around electric vehicles has really amplified so we’re excited to be able to showcase the I-Pace to all our visitors across the weekend, in amongst a raft of other displays, attractions and live panel discussions.”