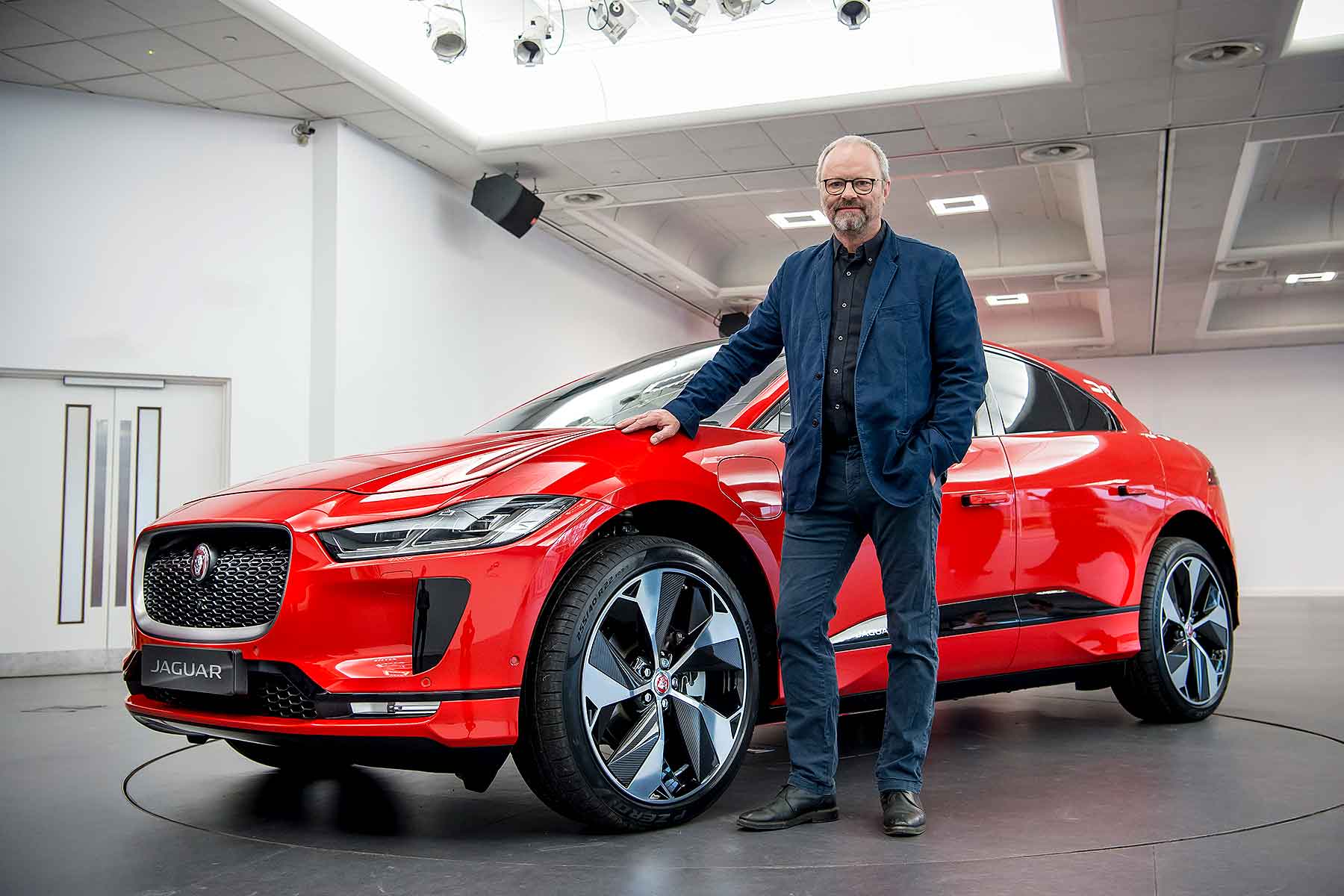 More than 50 electric and electrified cars will go on show at Silverstone next weekend (9th and 10th June) at the inaugural Fully Charged Live motorshow – a gathering that organisers promise will be the largest number of electric vehicles ever assembled in Britain.

First-look cars include the new Jaguar I-Pace and Nissan Leaf, the Tesla Model S ‘Shooting Brake’, plus converted EV curious such as a Ferrari 308 GT, 1965 Fiat 500 and a Jaguar XJ-S.

Every new electric and electrified vehicle currently on sale in Britain will be there, promise the organisers.

Red Dwarf star, Scrapheap Challenge presenter and Fully Charged founder Robert Llewellyn is the man behind Silverstone’s Fully Charged live show. “It’s been an exciting few months since we announced Fully Charged Live,” he explained, “and the list of exhibitors, speakers, sponsors and vehicles that will be on show and the volume of tickets sold is incredible.

“The Fully Charged team have worked tirelessly to include the ingredients that our audience love in a live format and we’re really looking forward to welcoming them on the 9th and 10th June.”

There will be a number of live sessions, presented by Llewellyn and fellow TV colleagues Jonny Smith (Fifth Gear) and Helen Czerski (From Ice to Fire). The idea is to educate visitors about the electric car scene, with sessions including ‘introduction to owning an electric vehicle’ and ‘generating your own heat and power at home’.

There’s also an ‘ask the experts’ area, a hospitality zone and plenty of things for kids to do while their parents gen up on whether an EV is for them.

Fully Charged was a concept born on YouTube: in eight years, 300 shows have gone live, now viewed by two million people a month. The Fully Charged Live show is the first step in the scale-up strategy for Llewellyn’s Fully Charged concept.