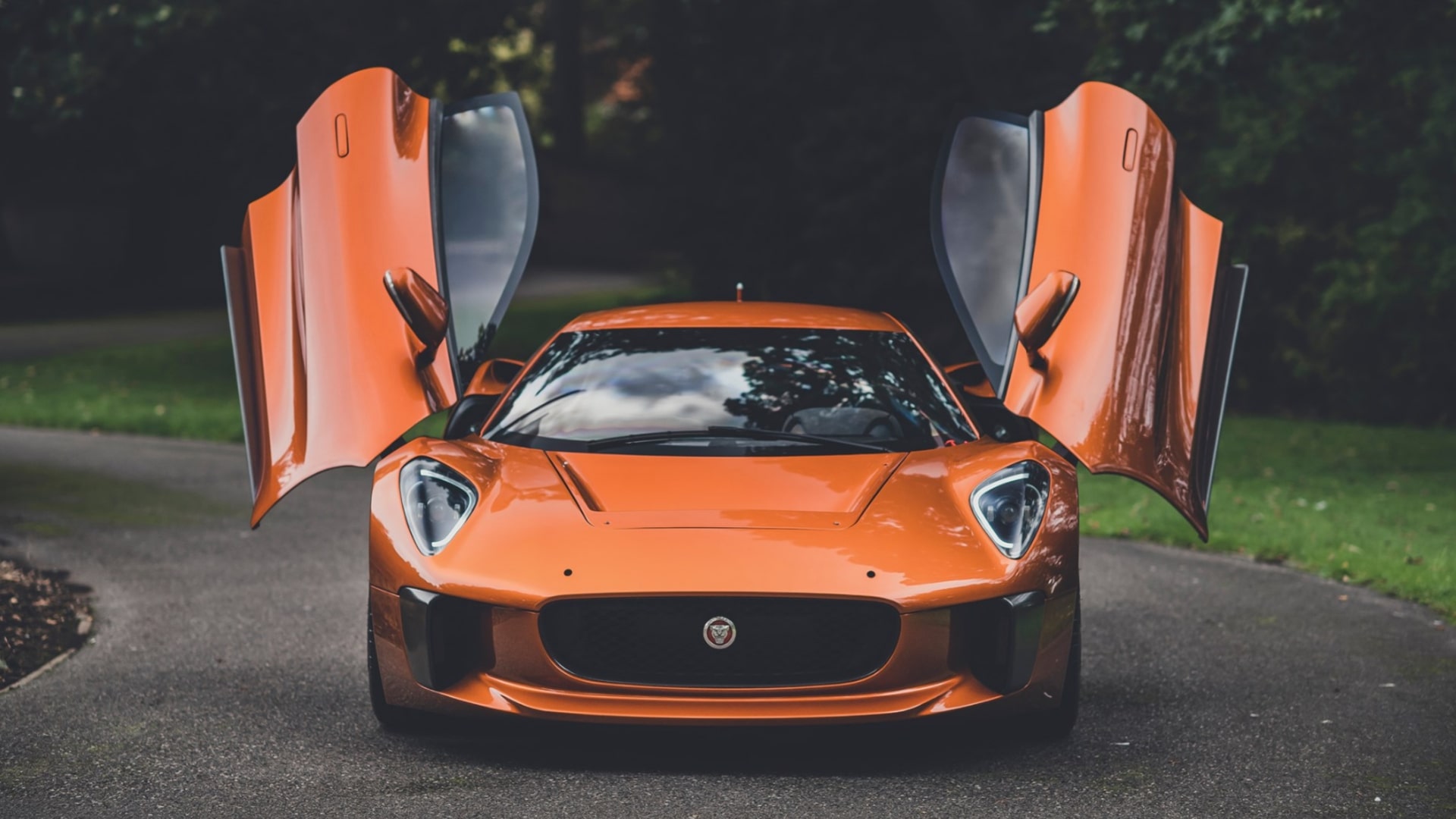 A Jaguar C-X75 prototype stunt car used in 2015 James Bond film Spectre is up for auction later this month. If you can drag yourself away from the Formula One action, it will be offered at RM Sotheby’s Abu Dhabi Grand Prix sale on 30 November.

While it looks like Jaguar’s mothballed hybrid hypercar of 2013, this is a very different beast underneath. The first of four prototype stunt cars, it features a WRC rally-spec spaceframe and a 492hp V8, rather than the Cosworth four-cylinder engine of the original.

It also has a hydraulic handbrake, for some sideways car chase theatrics, plus a bucket seat to keep the stunt driver held in properly. 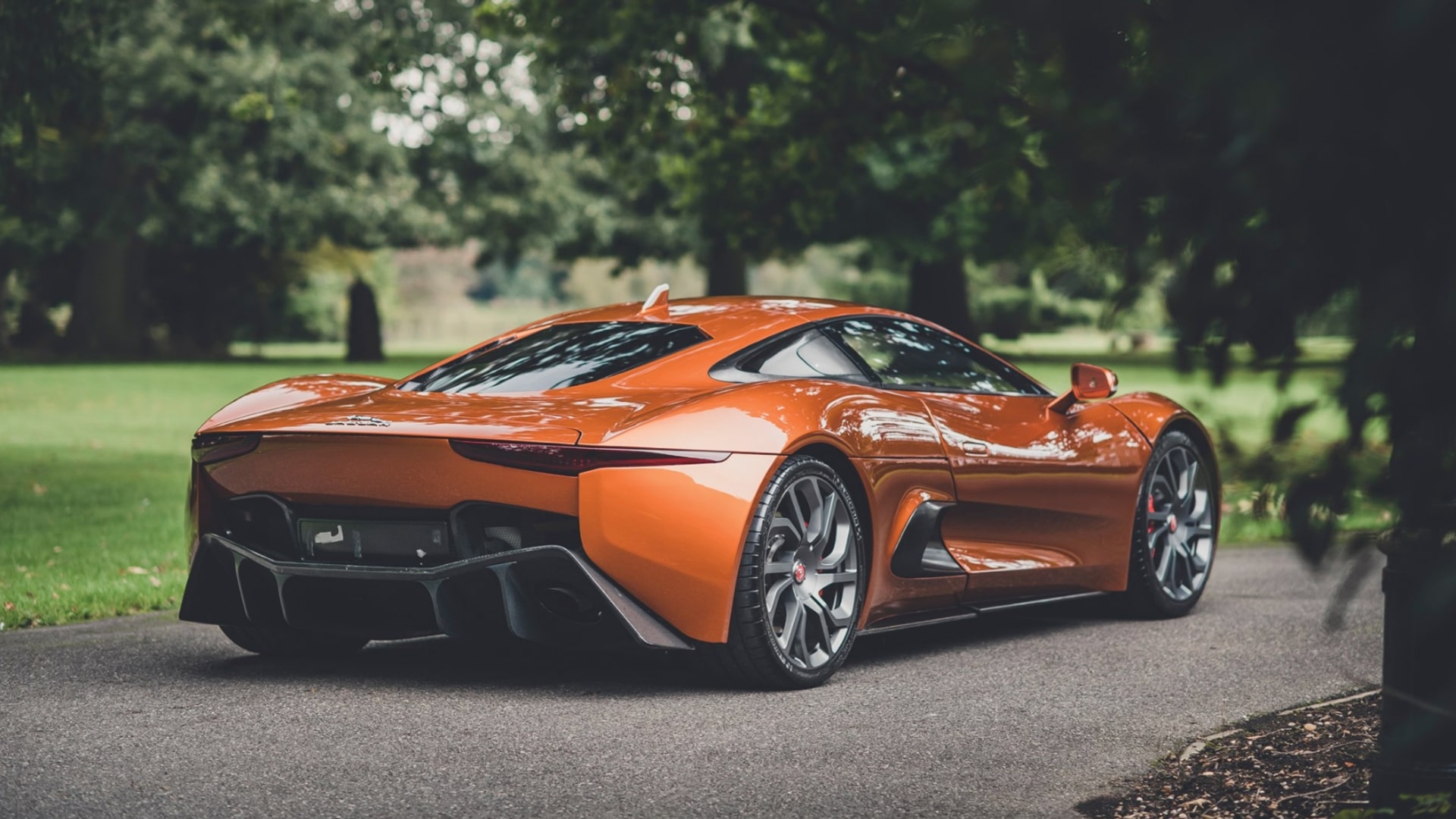 In the film, Mr Hinx, played by muscle-bound wrestler-turned-actor Dave Bautista, pursued Daniel Craig’s 007 around Rome at the wheel of the big Jag. Craig, of course, was piloting his special Aston Martin DB10.

As well as the film, this car has also appeared for various promotions. Felipe Massa had some hot laps in it prior to the 2015 Mexican Grand Prix, for example.

The car has undergone a full inspection by its builders, Williams Advanced Engineering, while recent work includes an engine rebuild and new clutch. 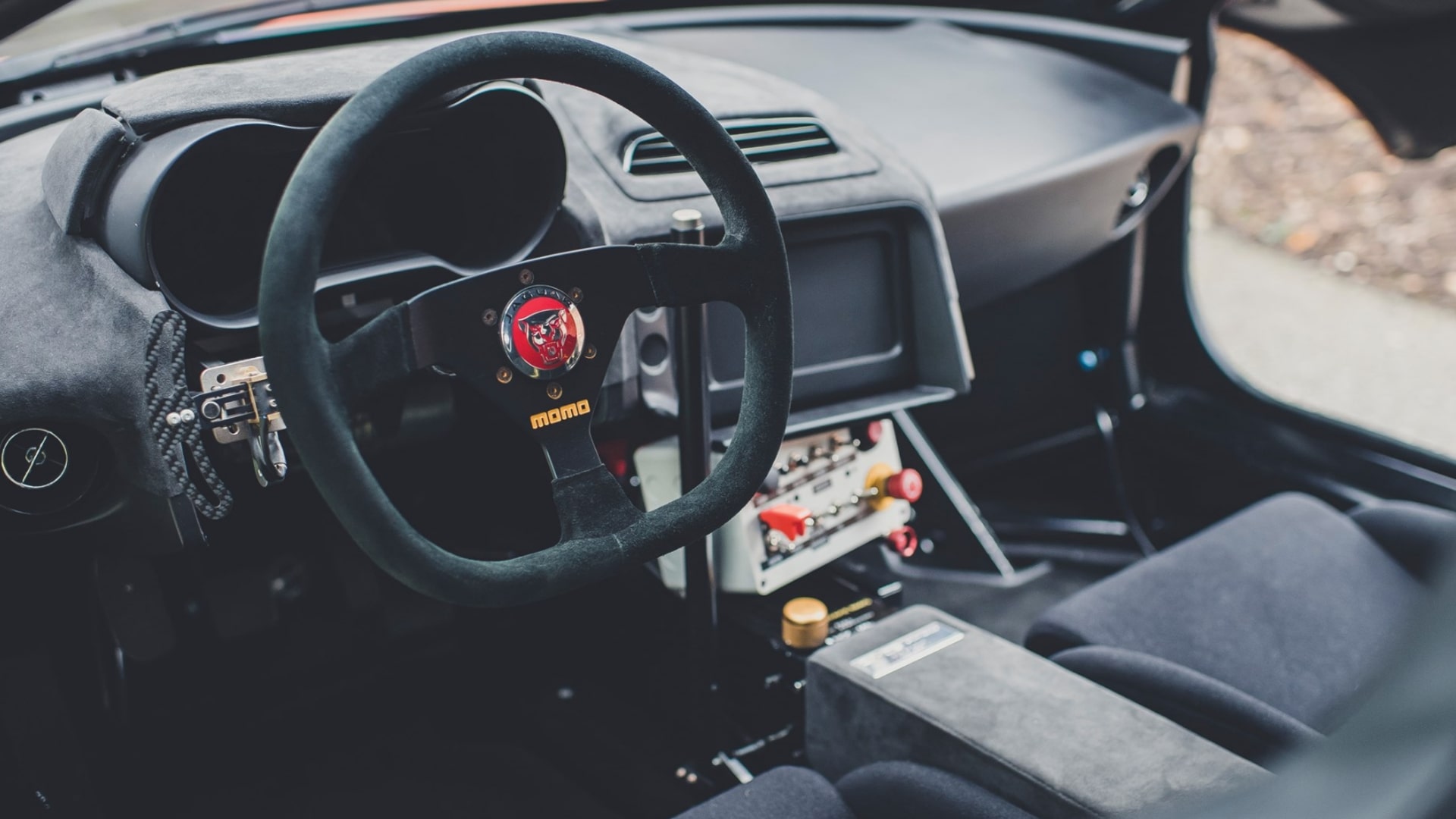 While the Jaguar is far from a finished article, it is a curious slice of movie history. Not to mention being devastatingly pretty.

How much can you expect to pay? It’s anyone’s guess; there’s not much of a precedent here. All will be revealed when the car crosses the block in Abu Dhabi. 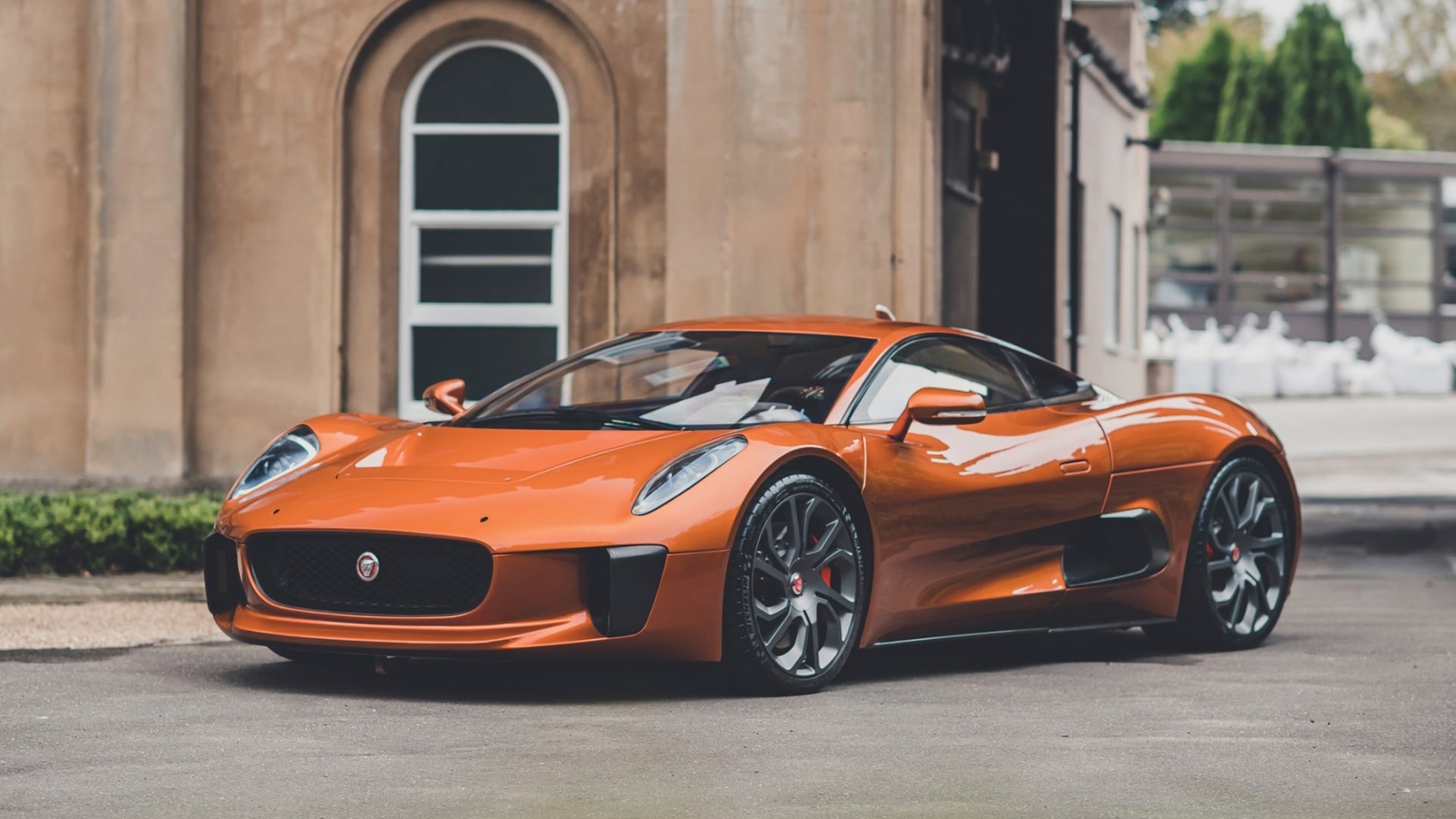 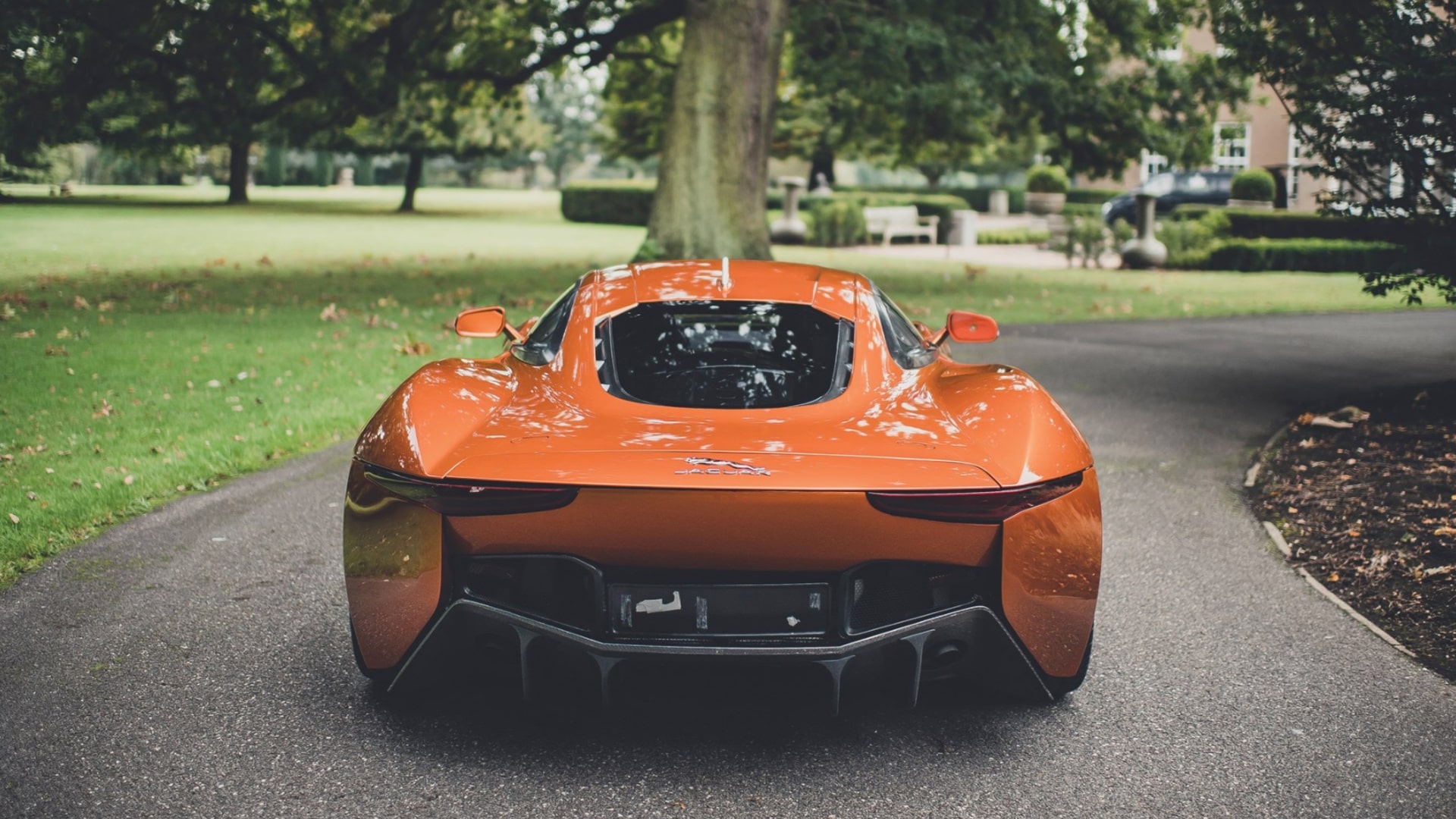 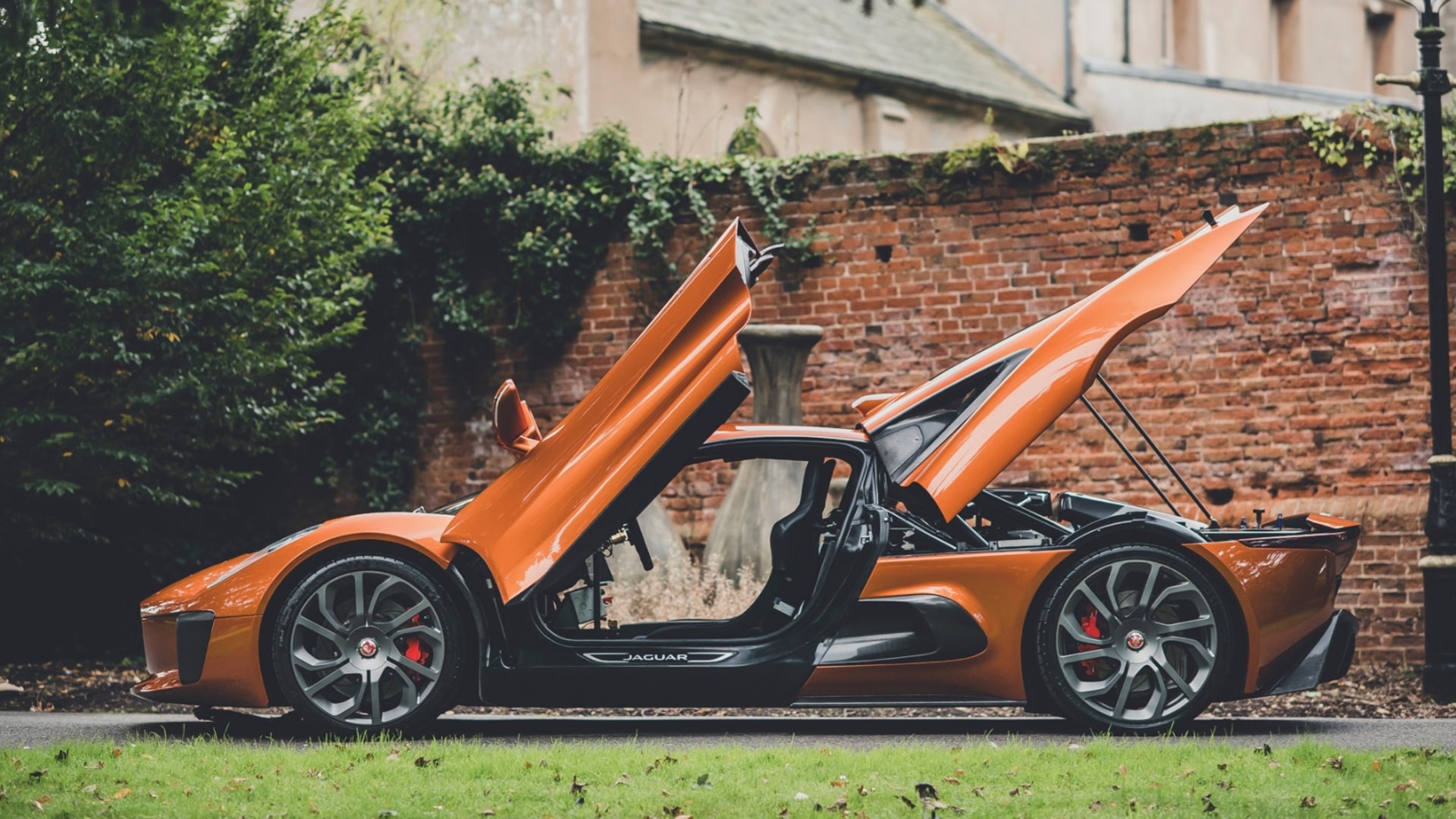 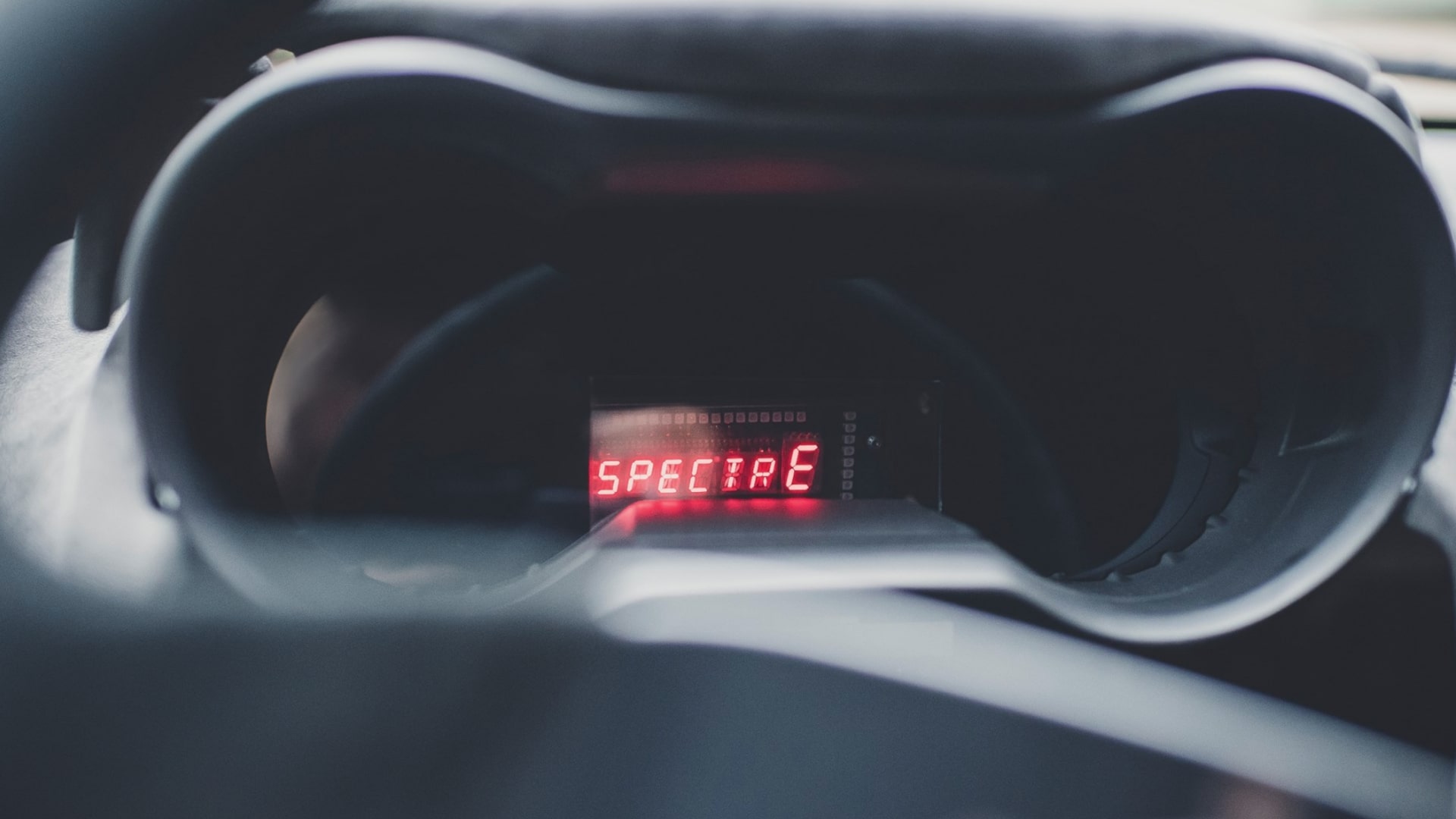 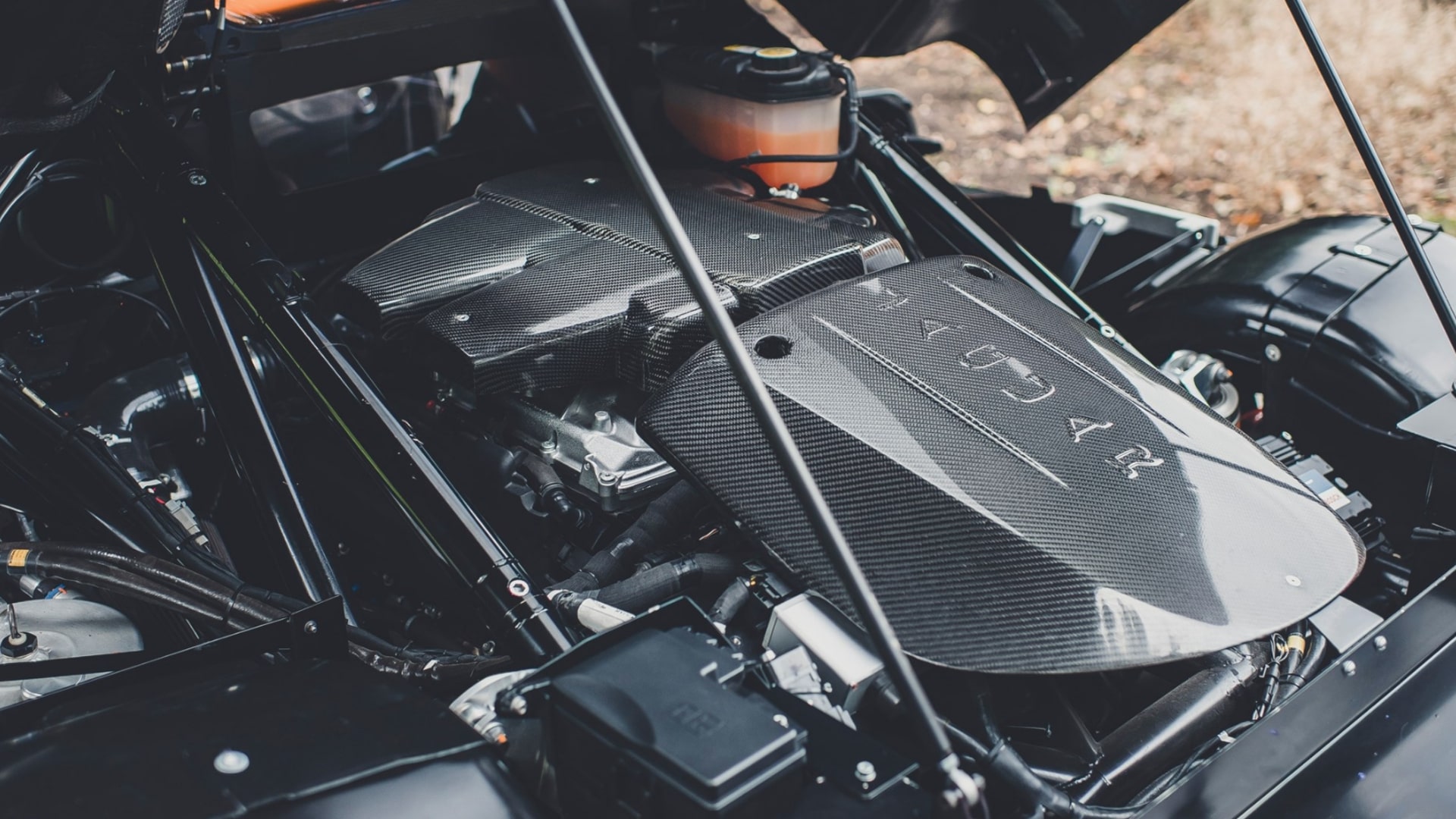 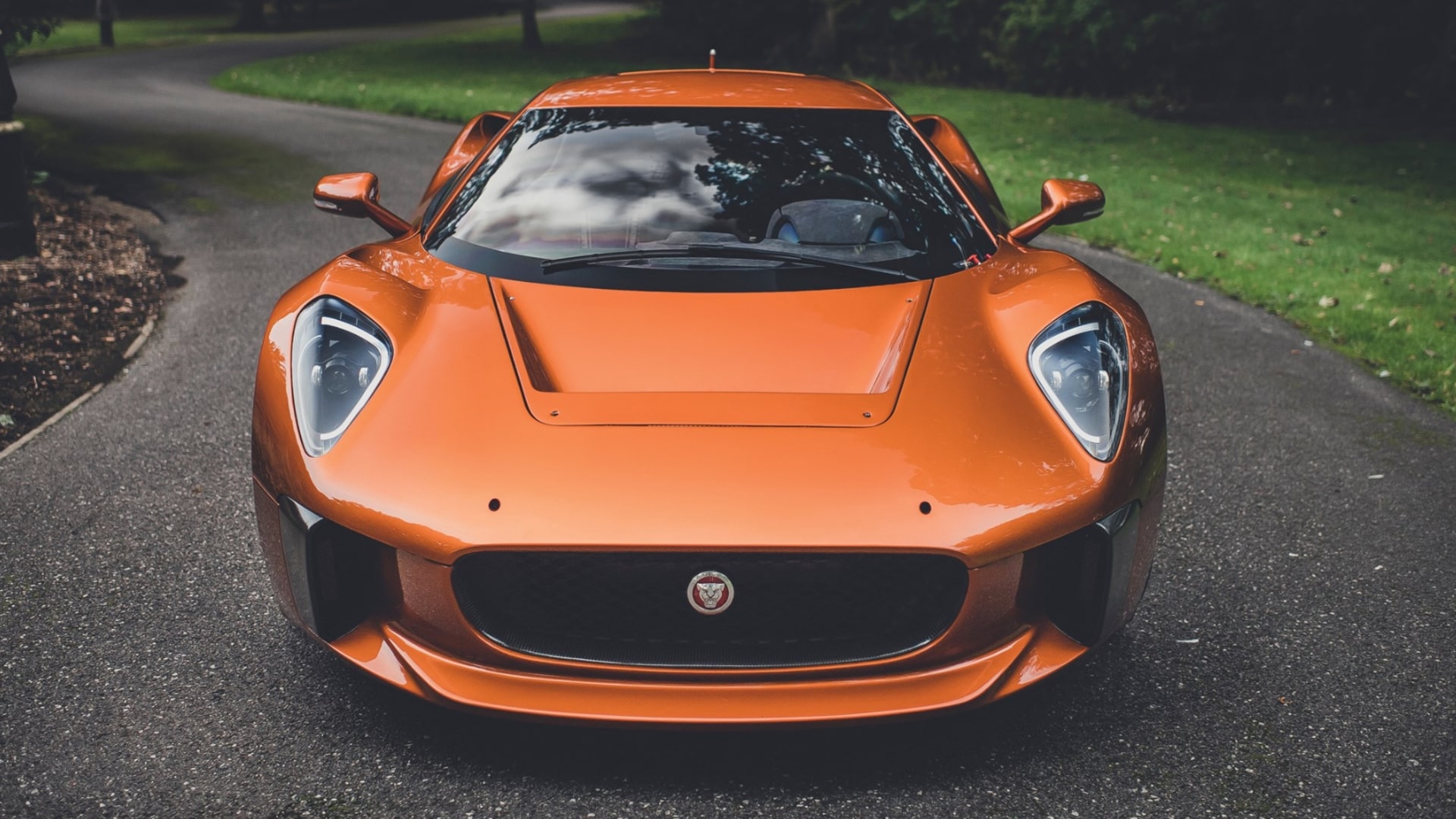 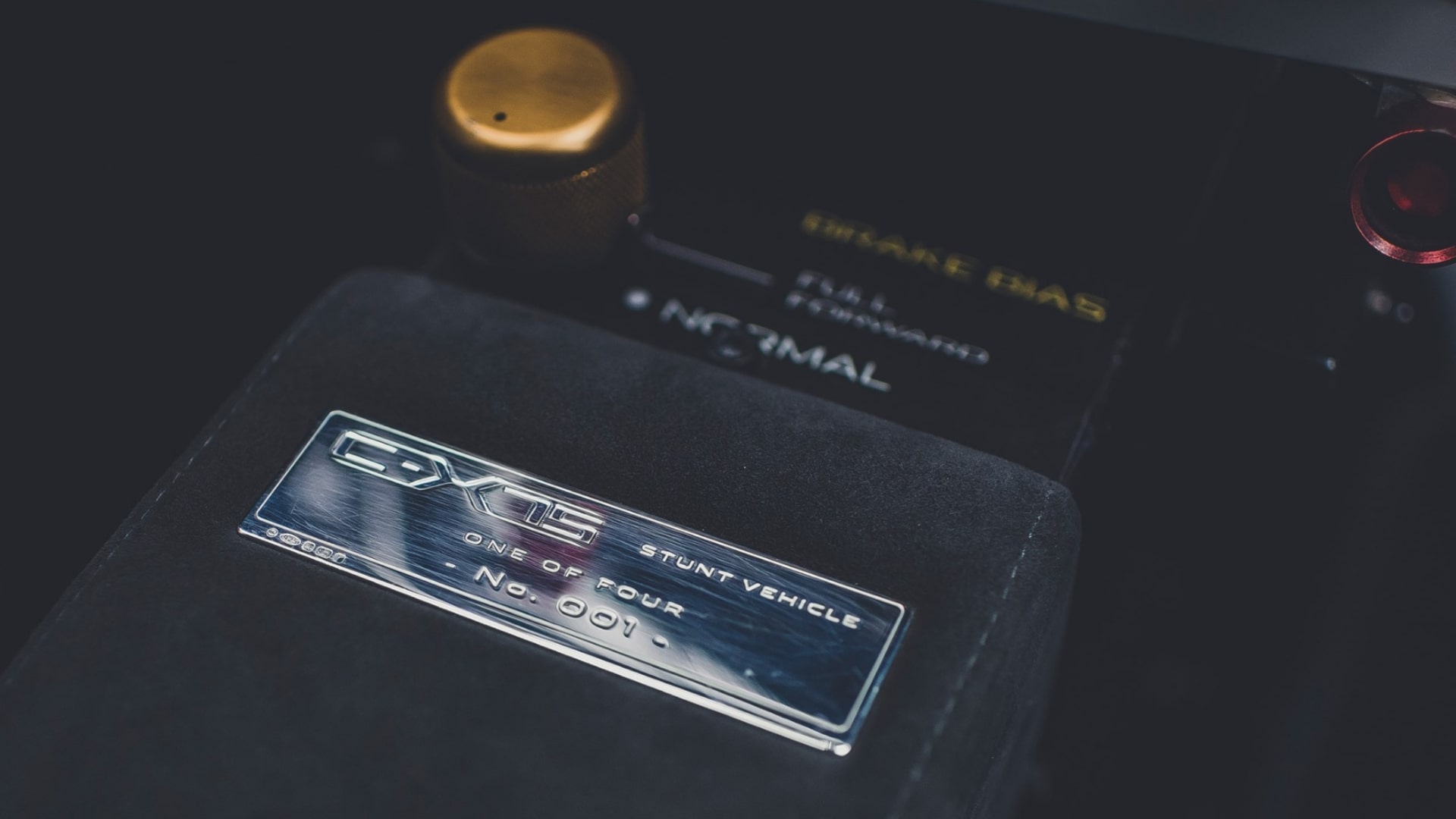 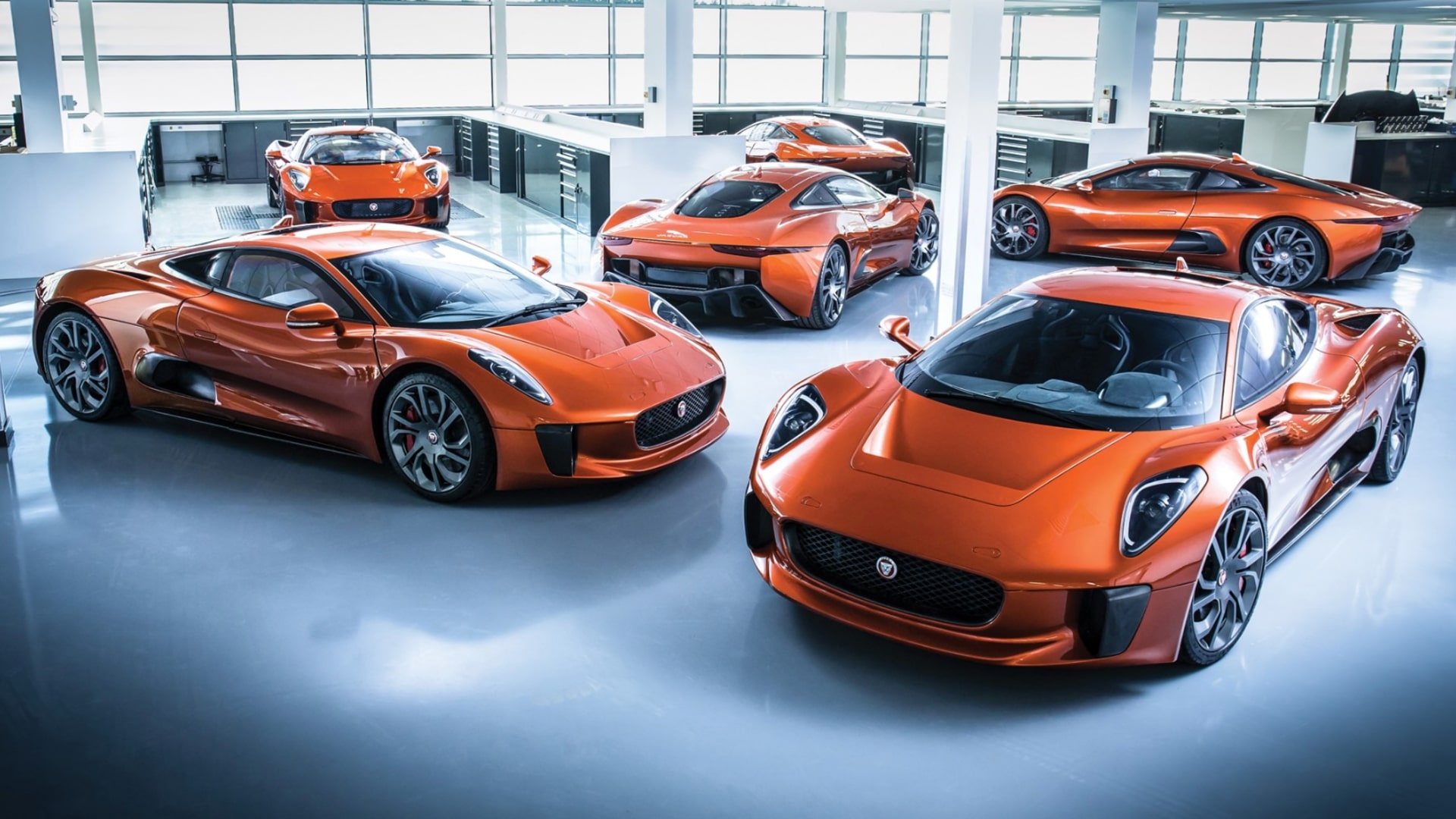