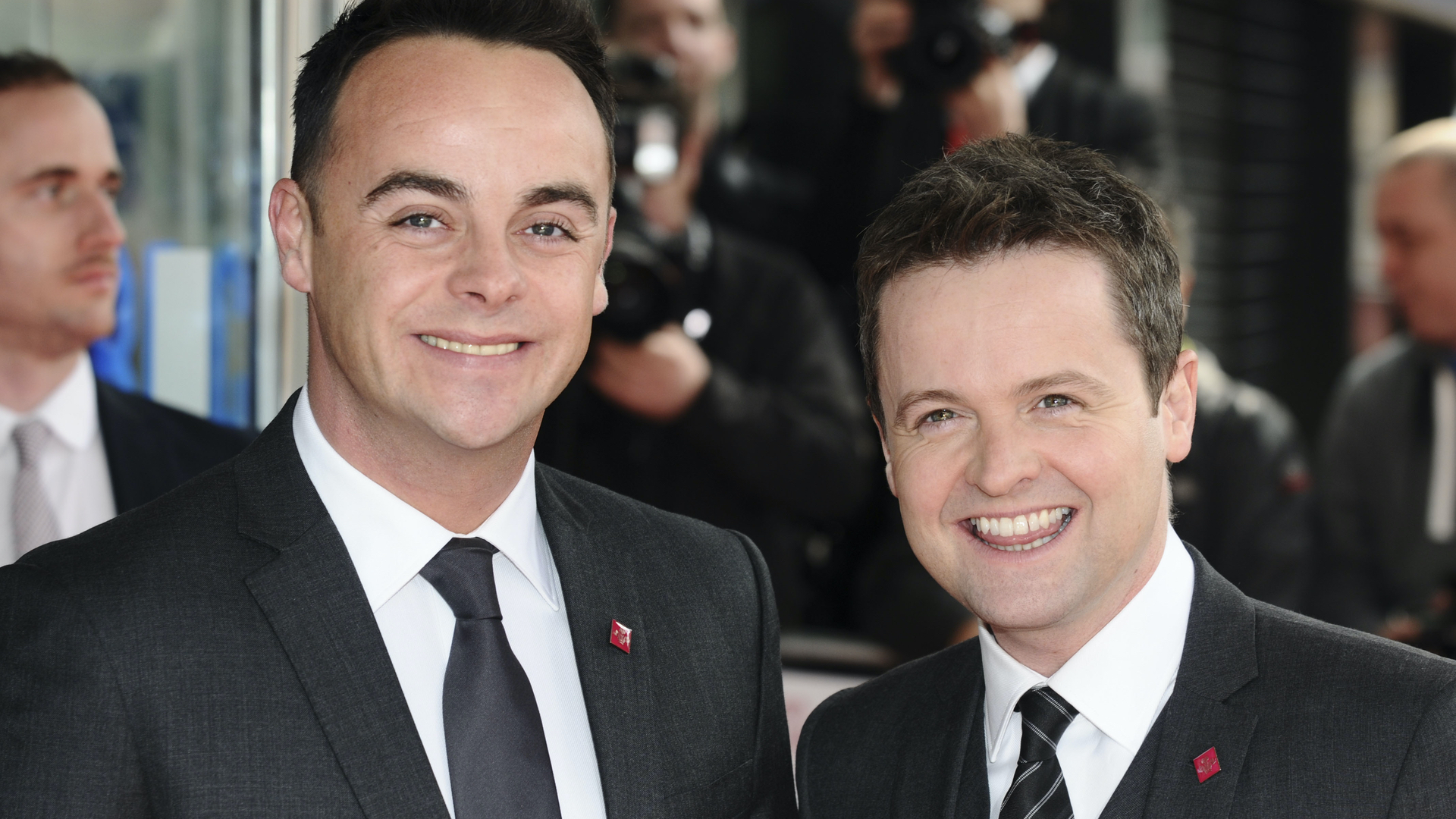 I’m a Celebrity and Britain’s Got Talent hosts Ant and Dec are working on a new BBC Two car show. No, not that one.

The pair have announced plans for a new show called Street Car Showdown, in which teams convert used cars and race them in competition.

Ant and Dec’s production company Mitre Television is working with Studio Lambert on a pilot episode, although there’s no word on when the show will hit our screens.

In a statement, Ant McPartlin and Declan Donnelly said: “We have been fascinated with this world since we were teenagers in the North East and experienced car modders meeting up on Roker seafront in Sunderland to show off their creations.

“We came up with the format to shine a light onto the untapped world of car fanatics and highlight their passion, talent and creativity.

“We are great admirers of the team at Studio Lambert and are thrilled to be partnering with them on this project.“

Studio Lambert’s CV includes Gogglebox, The Circle, Race Across The World and Undercover Boss. Stephen Lambert, the company’s chief executive, said: “We were delighted when Mitre asked us to work on developing Ant and Dec’s fun, adrenalin-filled idea and producing it with them.“

Ant and Dec to act as creative consultants 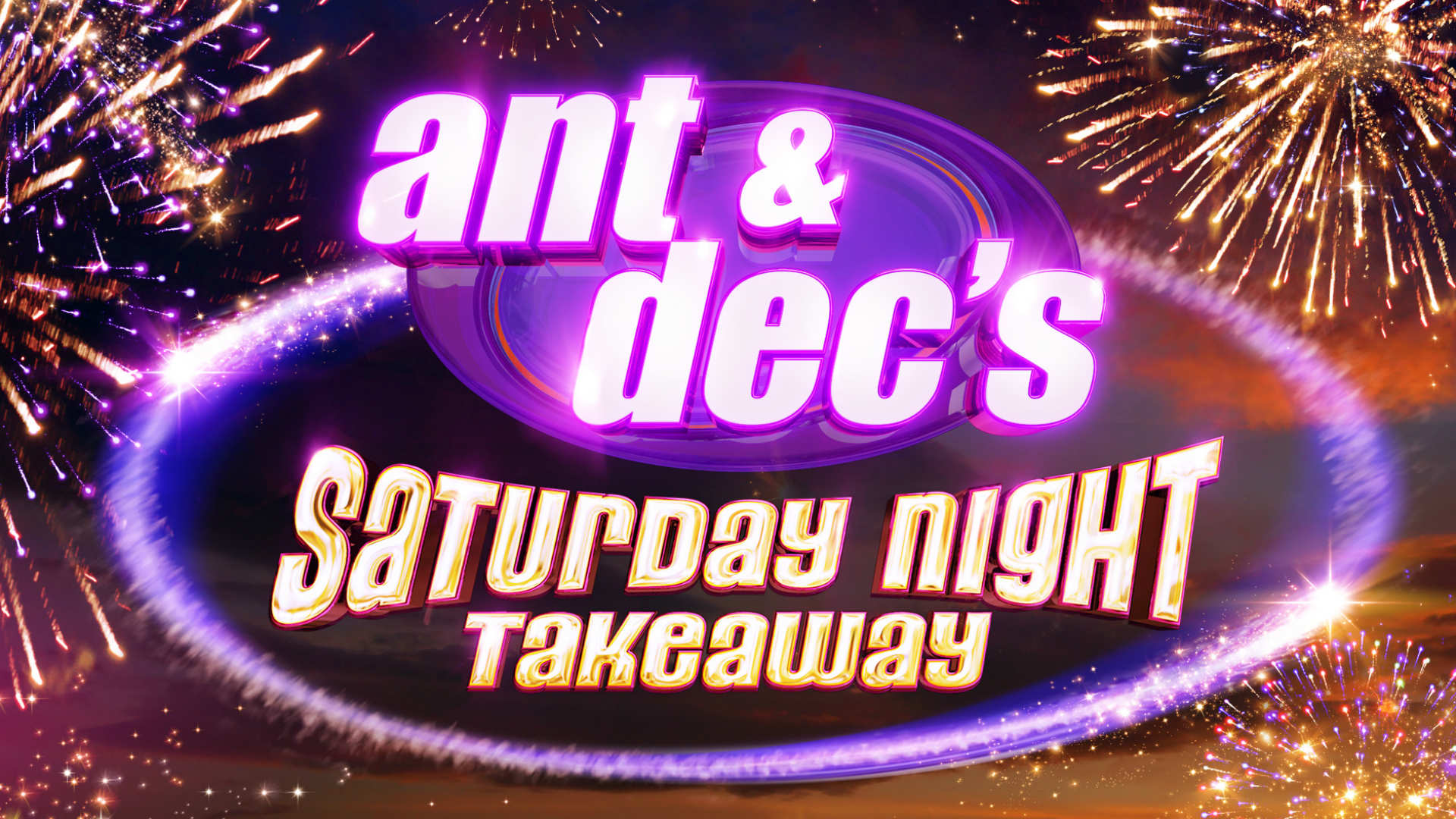 Ant and Dec will act as creative consultants on the show, but a deal with ITV prevents them from hosting Street Car Showdown. The pair present several high profile ITV shows, including Britain’s Got Talent, I’m a Celebrity… Get Me Out of Here and Saturday Night Takeaway.

In 2018, Suzuki ended its TV advertising campaign with Ant and Dec after Ant McPartlin was charged with drink-driving. Suzuki spent a reported £10 million a year on the partnership, which included idents during Saturday Night Takeaway.

In a statement at the time, the company said: “Suzuki are withdrawing their advertising campaign with Ant and Dec. As a car brand we recognise the seriousness of Ant’s charge. We completely support Ant’s decision to seek treatment.”

McPartlin was fined £86,000 and banned from driving after he pleaded guilty to driving a Mini while more than twice the legal limit in March 2018. A 20-month ban was reduced to 15 months after he completed a drink-driving referral course.