Irvin 'Irv' Gordon, the American who clocked up an astonishing and record-breaking 3.2 million miles in his 1966 Volvo P1800 S, has died. 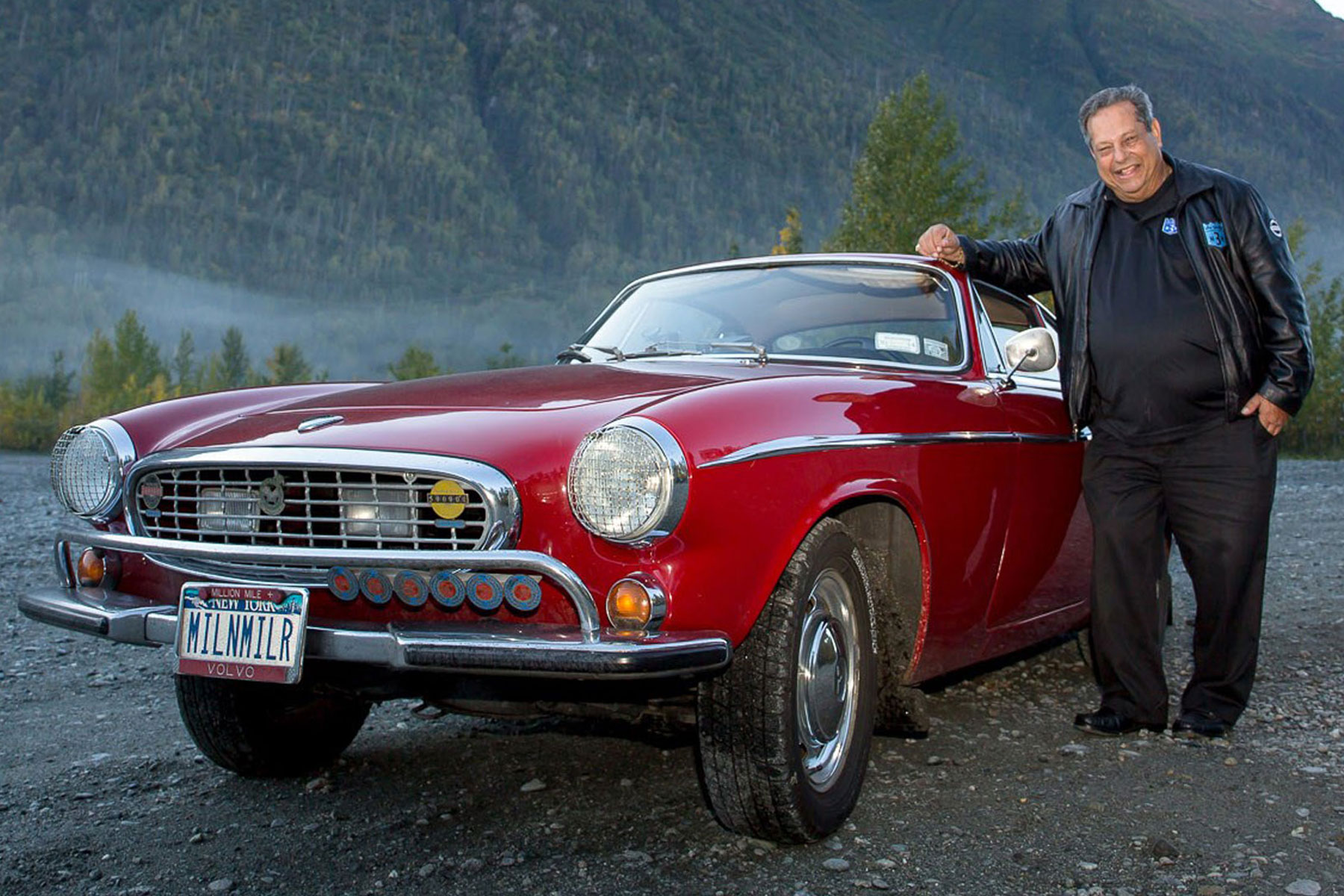 Five years after hitting the three-million miles mark in his Volvo P1800 S, Irvin ‘Irv’ Gordon has died. The news was posted on a fansite quoting his daughter, who said: “I am posting today to let everyone know that my father Irv Gordon passed away today.”

Gordon covered an estimated 85,000 to 100,000 miles per year, driving the 1966 Volvo on a daily basis and taking part in many events. Once, he drove from New York to Vancouver, a distance of approximately 3,000 miles.

His fanatical dedication to vehicle maintenance and a passion for driving made the retired science teacher a celebrity within car circles and a place in the Guinness Book of World Records for the highest vehicle mileage. 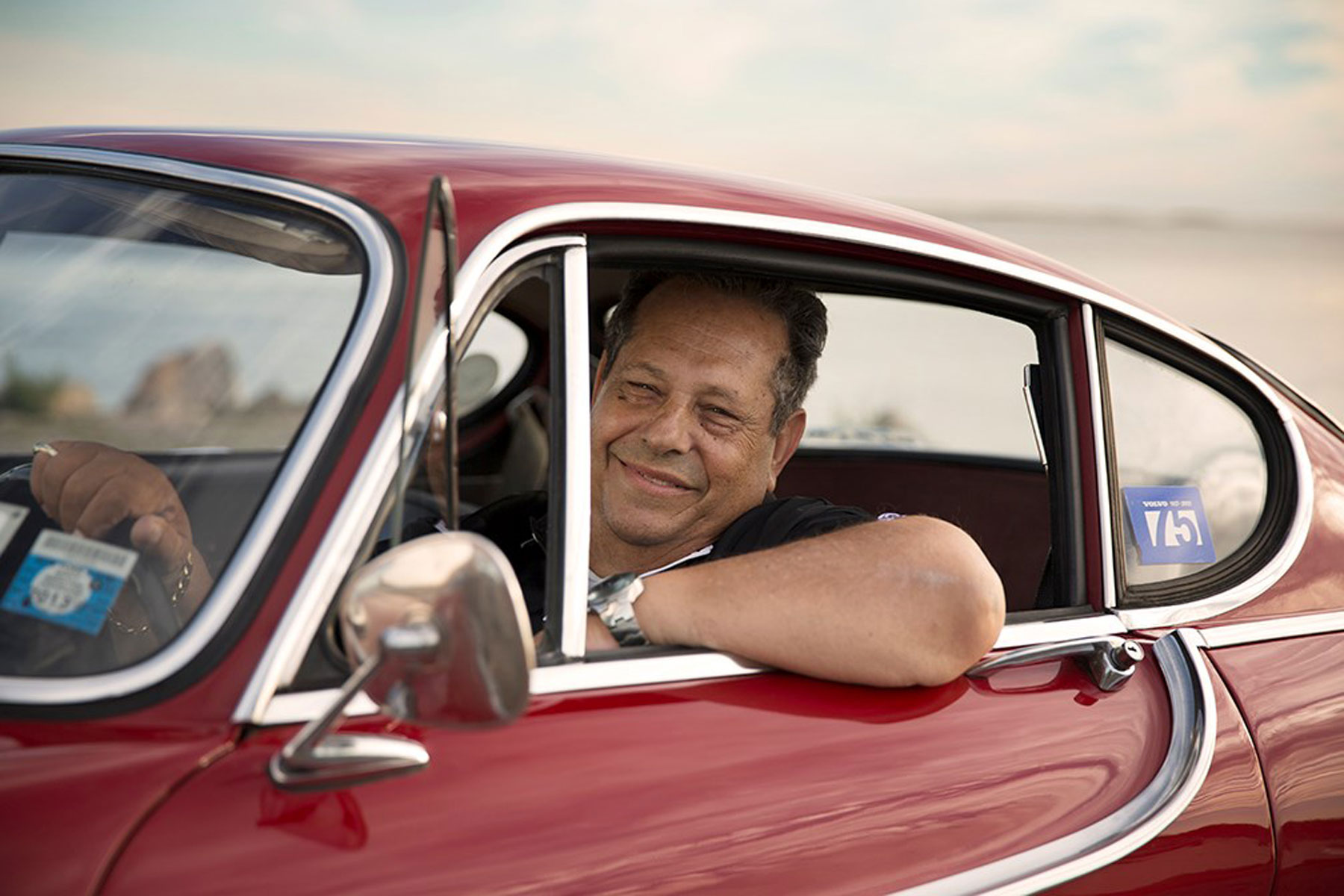 A 125-mile round-trip daily commute contributed to the car clocking 500,000 miles in just 10 years, and by 1987 he had already celebrated one million miles behind the wheel. In 2002, he drove the car’s two-millionth mile down Times Square in his native New York.

For the three-millionth mile record, the Volvo was transported to Alaska, with Gordon following by plane. He chose the Kenai Peninsula as the location for the amazing milestone, setting a record for the longest mileage achieved by one man and one car. 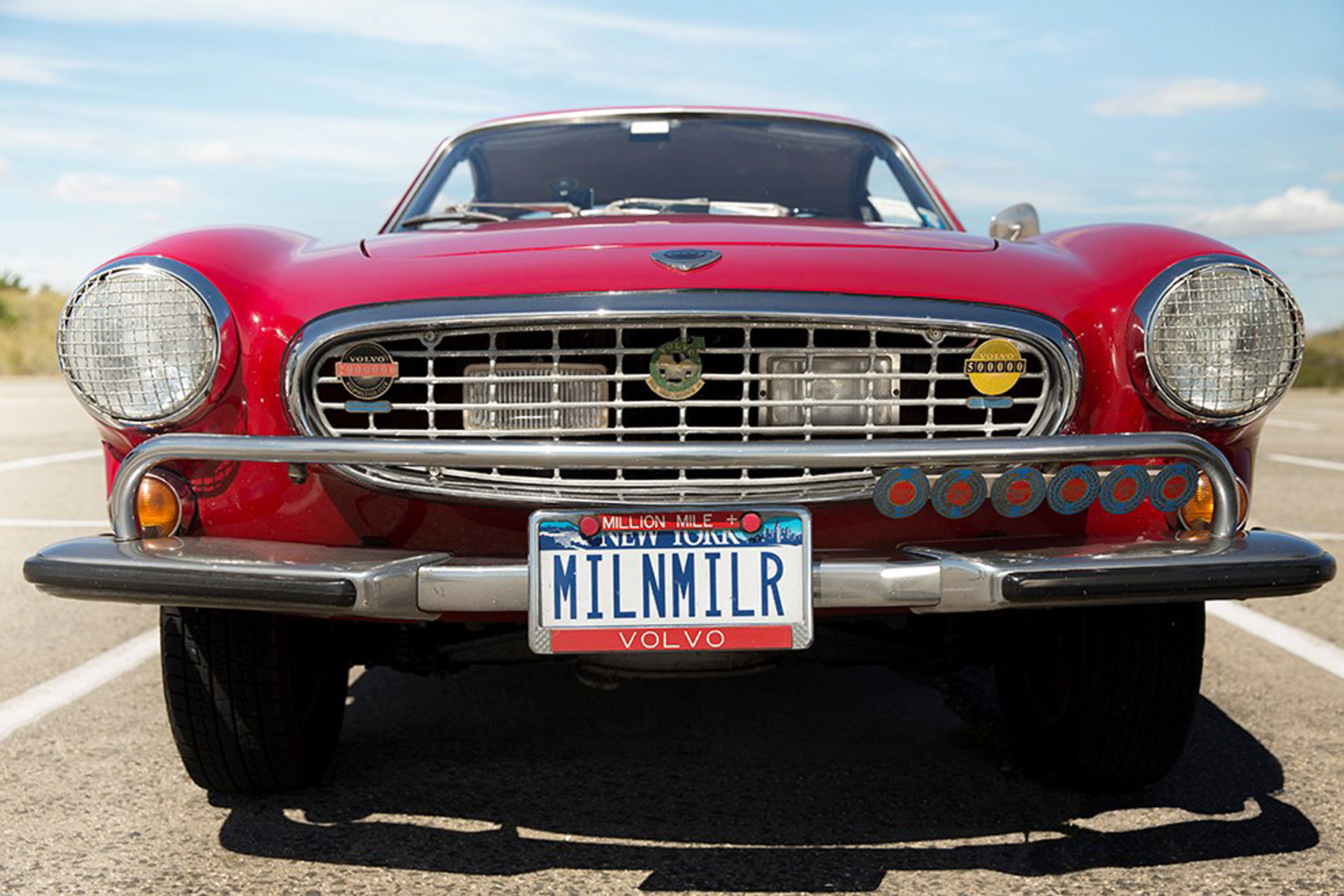 ‘This is by far the best proof of Volvo quality, longevity and reliability one could possibly ask for. And Irv Gordon is the man who has done it.’

Volvo rewarded his achievement with a new XC60, with Gordon saying he planned to “spend a great deal of time in it” to give his 1800 “a bit of a break”.

He had “no intention of trying for four million [miles]” as he would be “on the road in air-conditioned comfort for a change”. Four years on, the P1800 S has outlived even Gordon himself.

The P1800 S certainly enjoyed a form of semi-retirement, but by May of this year, it had hit 3,250,257 miles. In a rather poignant interview in the summer, Gordon said: “I expect that I’ll still be driving the car until there’s nothing left of me.”