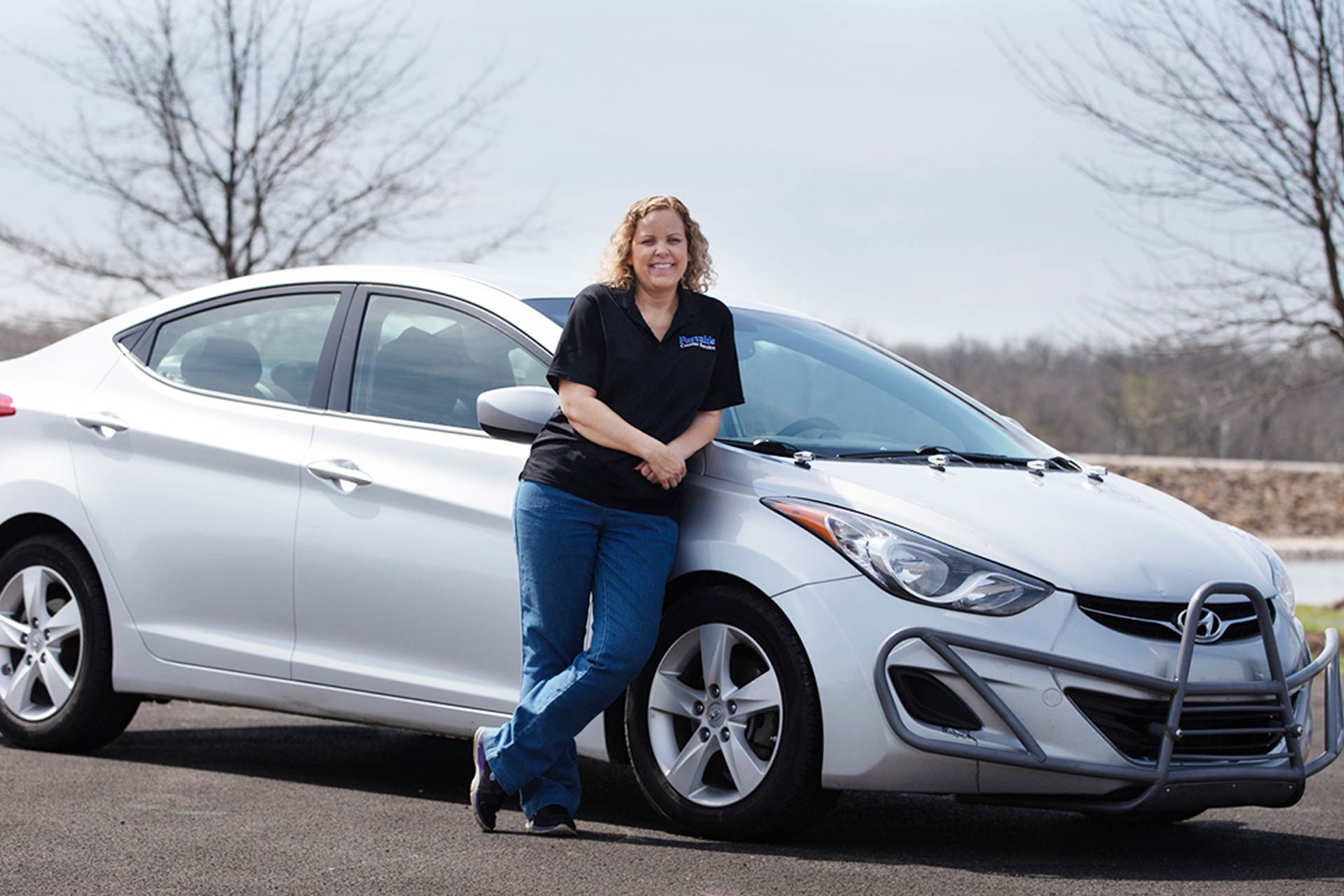 One Hyundai driver from Olathe, Kansas has covered an incredible distance in her 2013 Elantra in just five years.

Whilst the average American manages to achieve just 14,000 miles a year, Farrah Haines has averaged a staggering 200,000 miles per annum.

Farrah’s job involves delivering car parts and products, keeping her on the road throughout the day. What makes this more amazing is that her Hyundai Elantra has managed all this on the original powertrain. 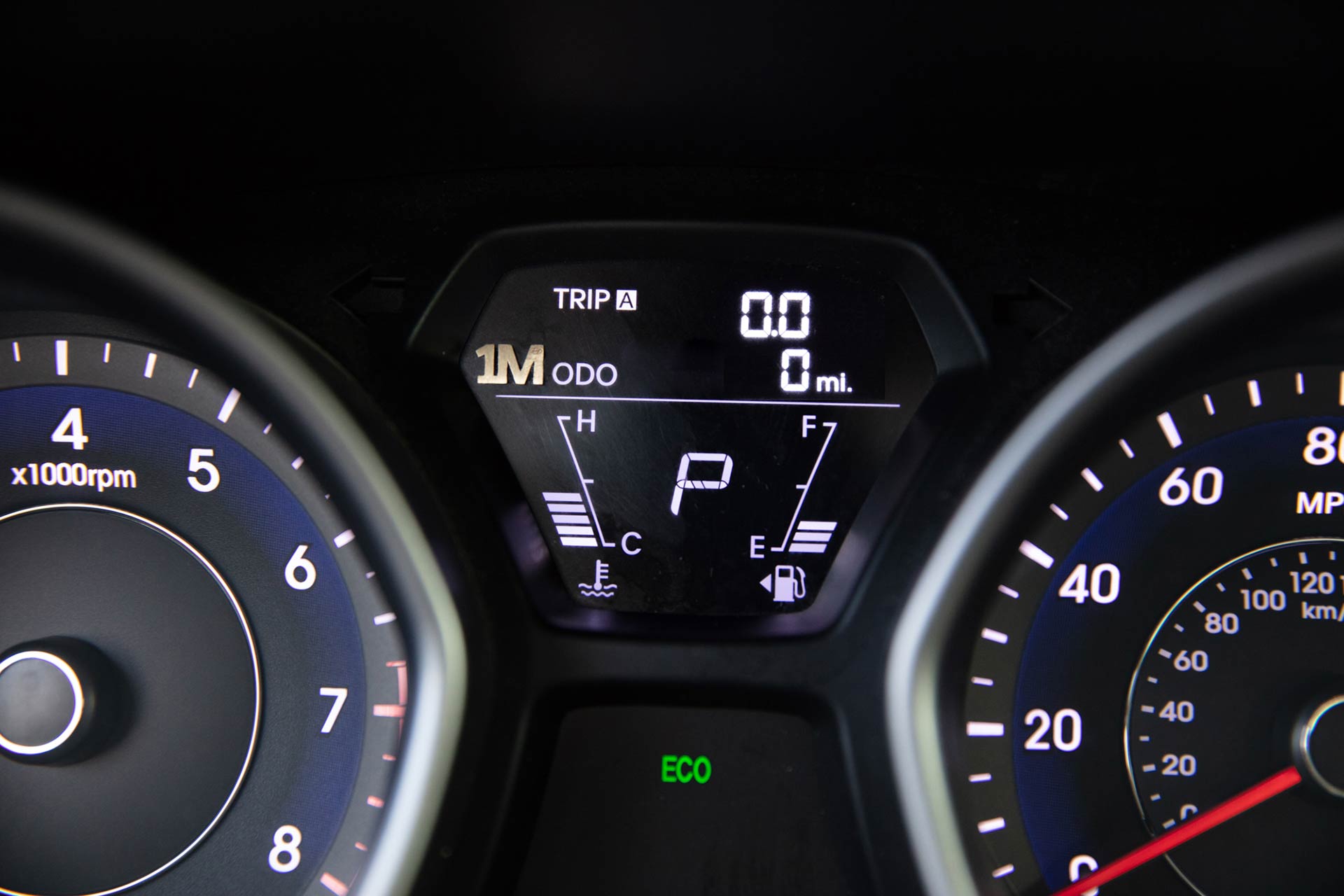 For Hyundai USA, this achievement is a big deal, demonstrating the reliability of their products.

To make sure there was no cheating, Hyundai undertook thorough investigations to verify the distance covered by Haines. Service records were checked, engine numbers validated, and even wiring looms cross referenced.

Due to her work, Farrah was also able to produce the documentation recording the journeys she had made during the past five years.

One in a million rewards 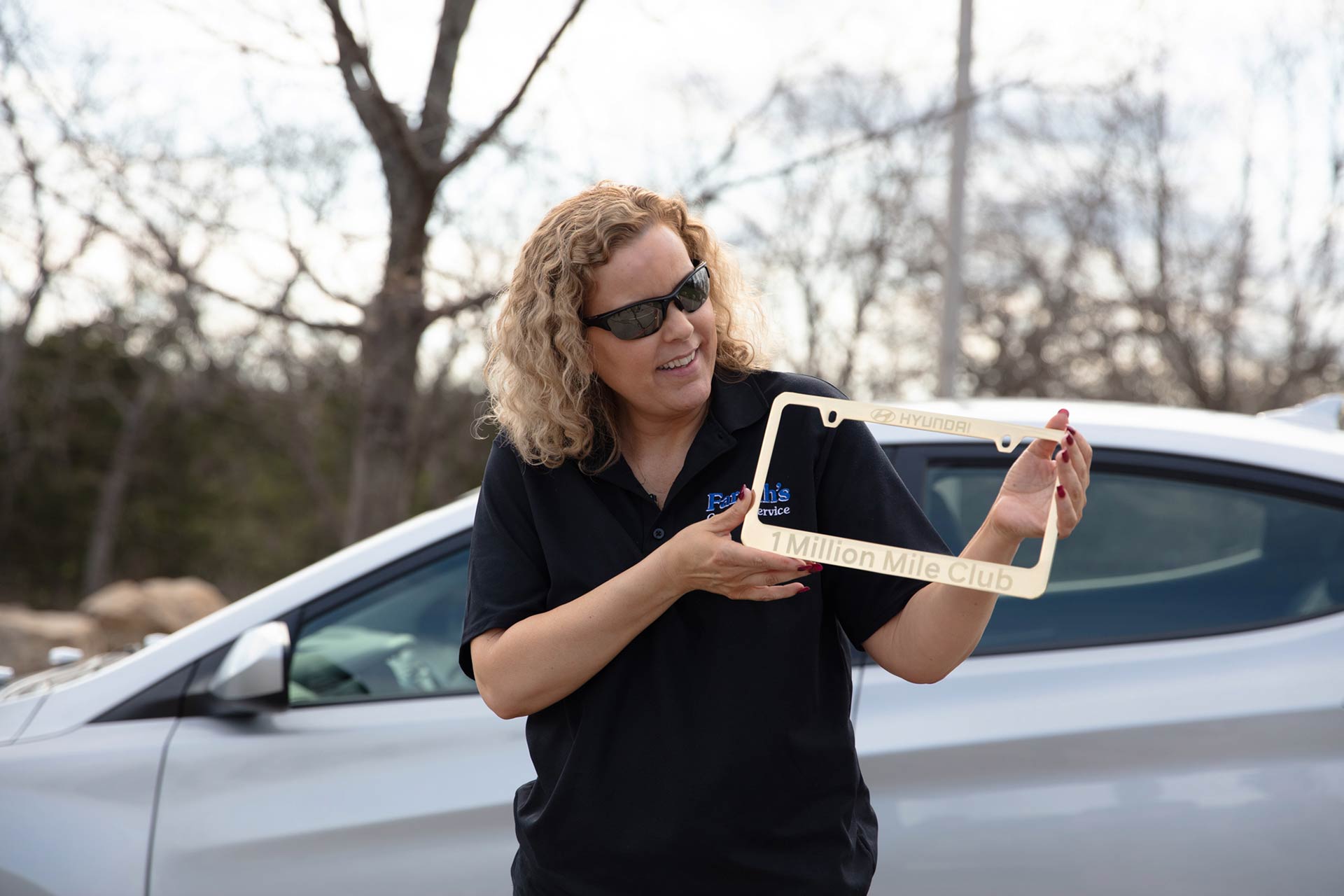 In an age where cars have become just another disposable consumer good, this is an impressive display of brand loyalty. As such, Hyundai USA pulled out all the stops to help Farrah celebrate.

A special ‘1 Million Mile Emblem’ to add to the digital odometer was the first piece in the package of rewards. The special badge is now available to all Hyundai drivers who can prove they have crossed the 999,999 threshold.

However, Hyundai went one step further for Haines, surprising her with a brand-new 2019 Elantra to replace her well-worn example.

The new car took Farrah completely by surprise, with her being greeted by friends and family as she made what she believed to be another stop on her frantic daily delivery routine. Hyundai commissioned a video to capture the special moment.

Although the new car means beginning from scratch, Haines now claims she welcomes the “opportunity to hit a million-five” with the replacement model…