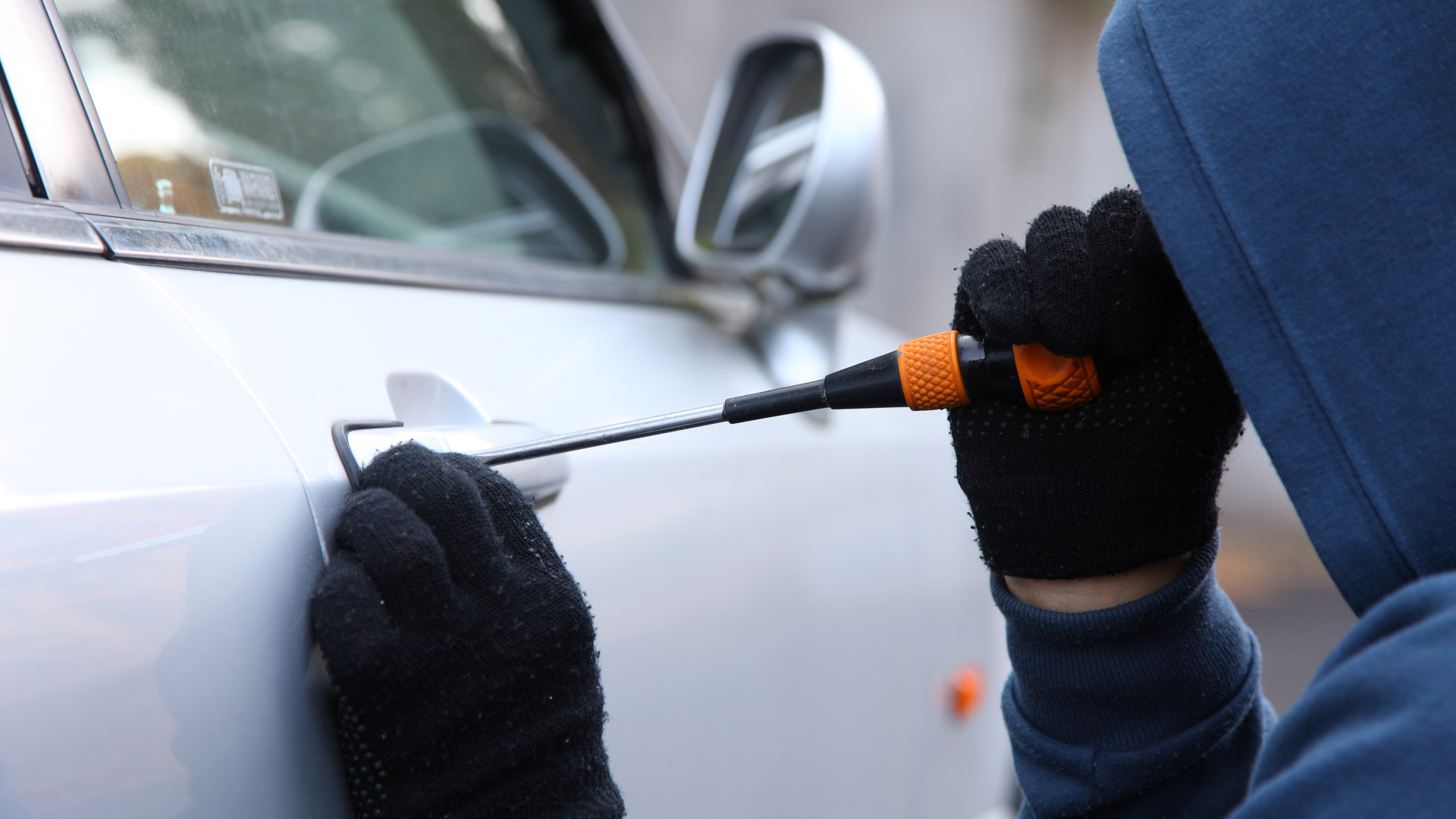 The Ford Focus has been named as Britain’s most frequently stolen car, following a Freedom of Information request sent to police forces.

Data was collected from 17 of the 43 police forces in England and Wales, with the Focus revealed as Britain’s most targeted motor. Last year, a total of 530 Ford Focus models went missing in the regions covered.

Britain’s most popular car, the Ford Fiesta, was next on the list, with 508 cars stolen in 2018. Thieves also targeted the Vauxhall Astra, Volkswagen Golf and Vauxhall Corsa, suggesting that the list of stolen motors, produced by online comparison site GoCompare, mirrors the list of the UK’s best-selling cars.

Earlier this month, we revealed that just seven police forces in England and Wales cut the number of cars stolen in 2018, with vehicle crime on the increase again following a downward trend in the number of thefts.

Keyless car theft – also known as ‘relay attacks’ – is at the centre of the problem, with 96 percent of motorists at risk of having their car stolen using this method. 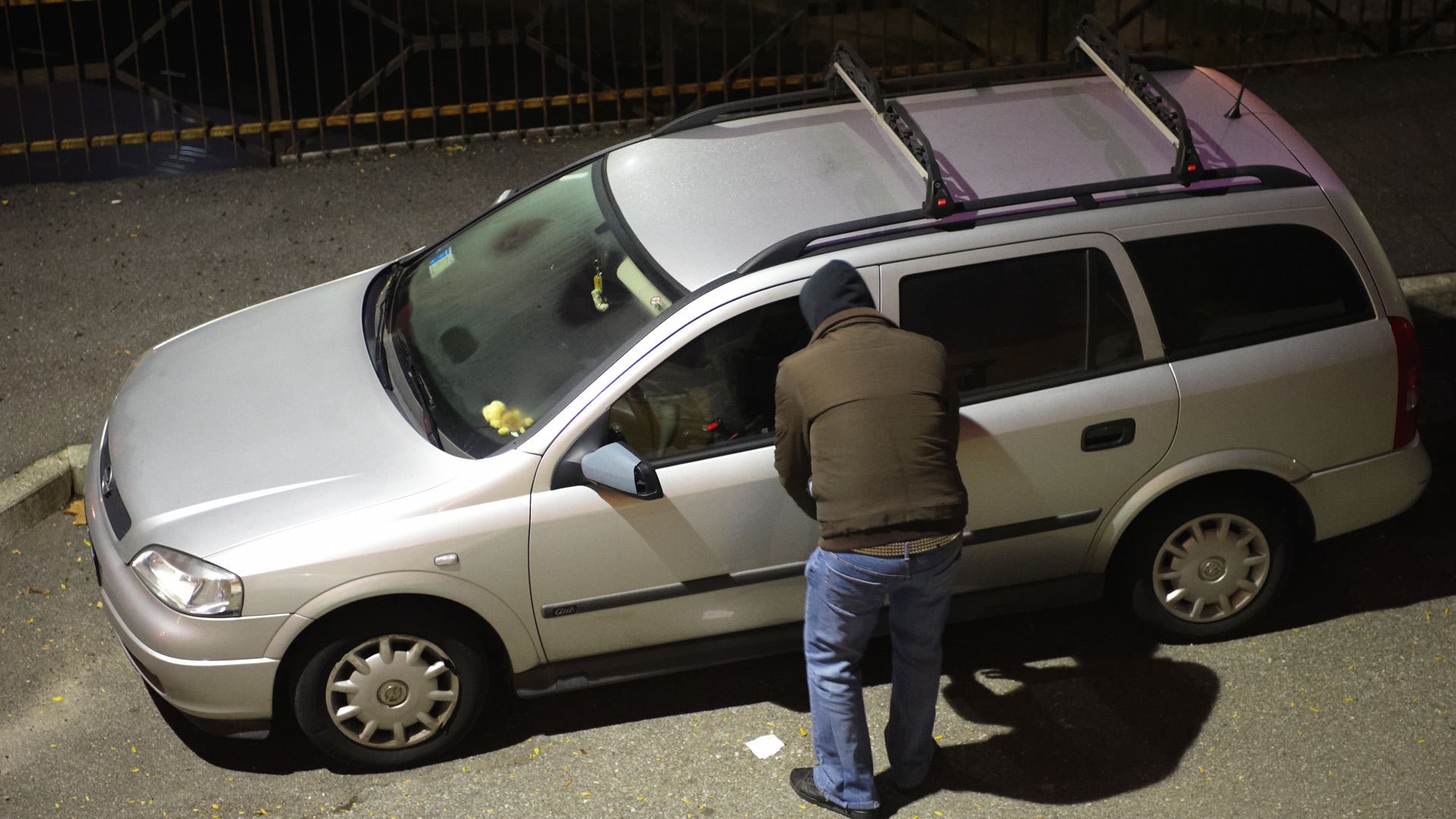 Once again, Staffordshire appears to be the country’s vehicle crime hotspot, with the GoCompare data showing that a high street in the county played host to 55 vehicles theft – more than any other road in England and Wales.

Three streets in Leicestershire, Humberside and Bedfordshire were named as other roads to avoid if you fancy seeing your car again in the morning.

Motorists are advised to invest in a signal blocker pouch (or Faraday bag) to avoid becoming a victim of keyless car theft, but more traditional methods, such as steering wheel locks, are another way to beat car thieves.