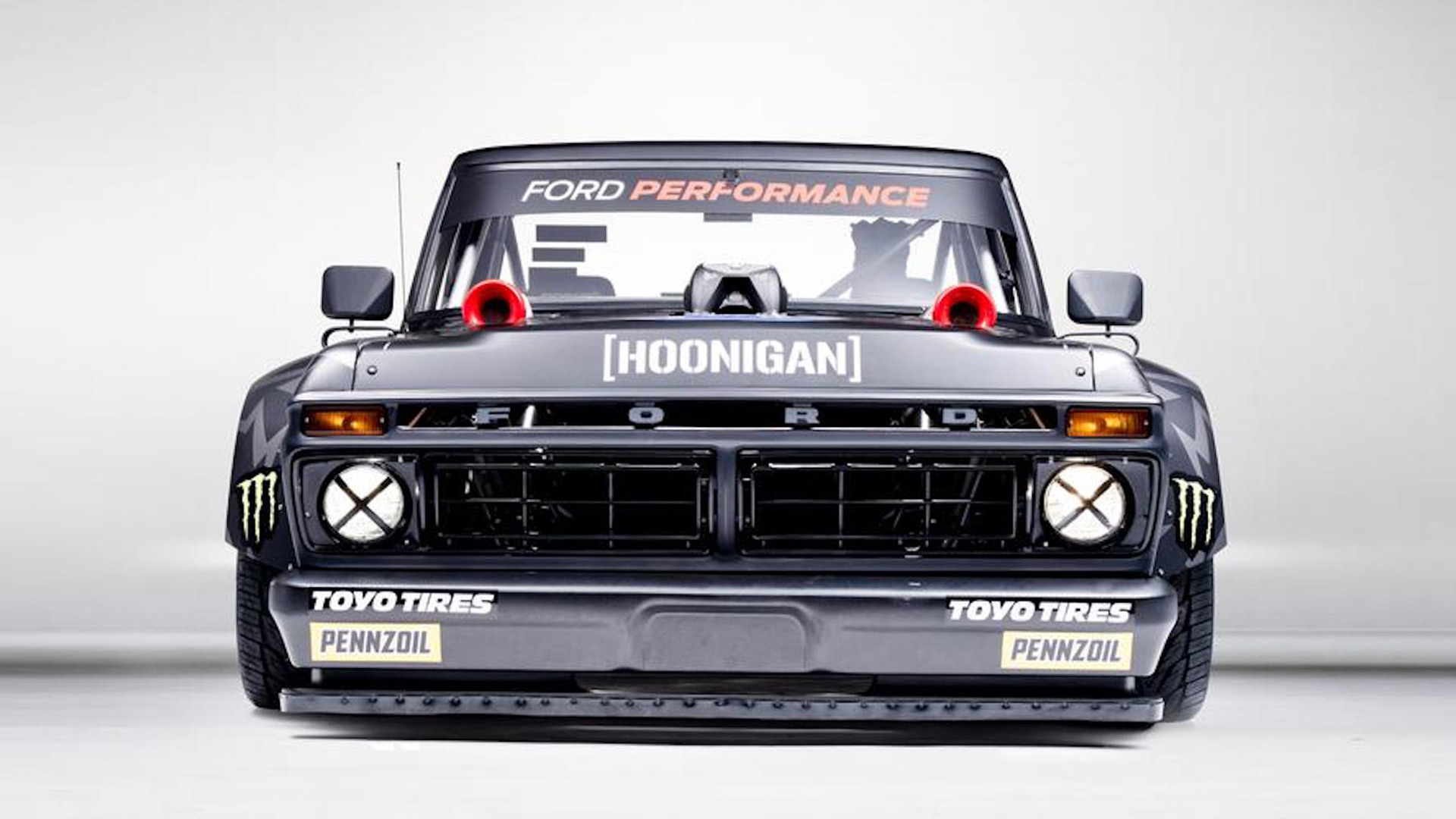 We imagine not many people would describe an intake manifold as the favourite part of their vehicle. But Ken Block does. Although the one fitted to his insane ‘Hoonitruck’ is no ordinary part…

Yet such antics would not have even been possible without some groundbreaking engineering by Ford Performance and researchers in Germany.

Powering the Hoonitruck is the same 3.5-liter V6 Ford EcoBoost engine as found in the GT supercar. There, the twin-turbocharged unit makes an impressive 647-horsepower, which is more than sufficient for a top speed in excess of 210 mph.

However, this was never going to be enough for Ken Block, who wanted the 1977 F-150 to have more than 900-horsepower. Mating the engine with a complex uprated turbocharger system meant special parts would be needed, including the intake manifold to funnel the boosted air.

The answer was a complex solution, based upon simulations undertaken by Ford Performance engineers in America. Data was shared with colleagues in Europe, who worked with the University of Aachen to produce a record-breaking 3D metal-printed intake manifold. 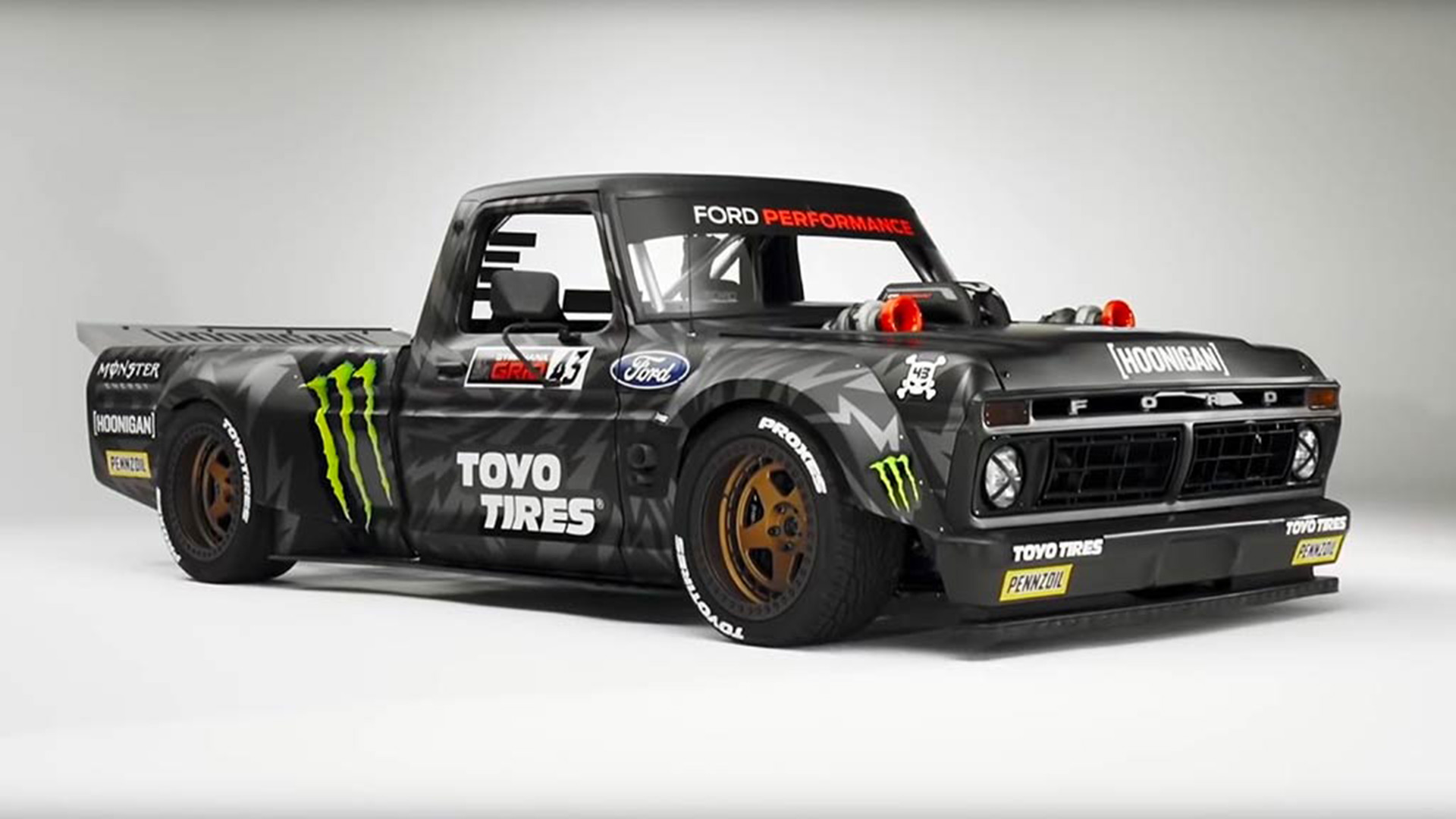 Weighing almost 6 kilos (13 pounds), and having taken some five days to print, the special manifold is genuinely one of a kind. Creating the complex shapes in one smooth piece would have been impossible without 3D printing, according to Mr. Block.

Even once created, the design team had to come up with new methods to make the printed item usable. A complex system of supports, used whilst the printed layers were created, needed to be dissolved with acid once their work was done.

The result of their efforts was the epic tyre-slaying seen in the Gymkhana video, plus the prize for the single largest 3D metal-printed part to feature in a working vehicle.

Ford has previously won awards for the use of plastic 3D printed parts in the Mustang and Ranger models. Given the success seen with the Hoonitruck, more 3D metal-printed items seem a logical step forward.