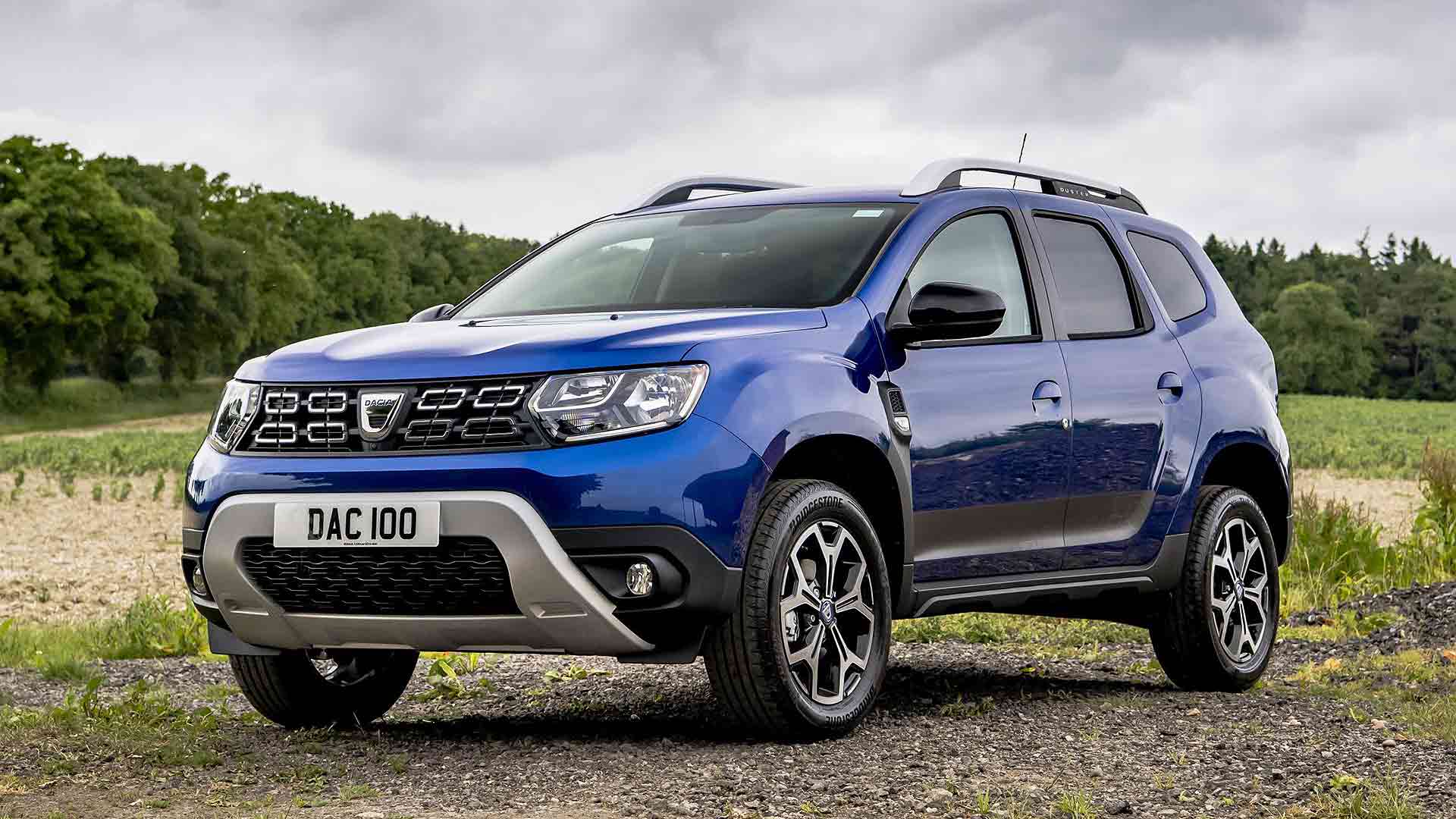 Dacia has become the only new car brand in the UK to sell cars able to run on LPG petroleum gas – and the firm claims its new Bi-Fuel range could save the average motorist more than £400 a year.

This is because LPG is so much cheaper than petrol – 62p a litre, at the time of writing, rather than an average 109p per litre.

Offered across the Dacia range of Sandero, Duster and Logan MCV, the 1.0 TCe Bi-Fuel cars are priced at £400 more than an equivalent 1.0 TCe petrol engine.

This means that if you drive 12,000 miles annually, the Bi-Fuel cars will pay for themselves within a year.

Head of Dacia UK, Luke Broad, says that even with today’s low petrol prices, a Bi-Fuel Dacia will save more than £1,000 over the average four-year PCP deal.

Once fuel prices begin to rise again, the savings will compound. When petrol prices return to around 120p a litre, Dacia Bi-Fuel models could save as much as £2,000 over four years.

What is Dacia Bi-Fuel LPG? 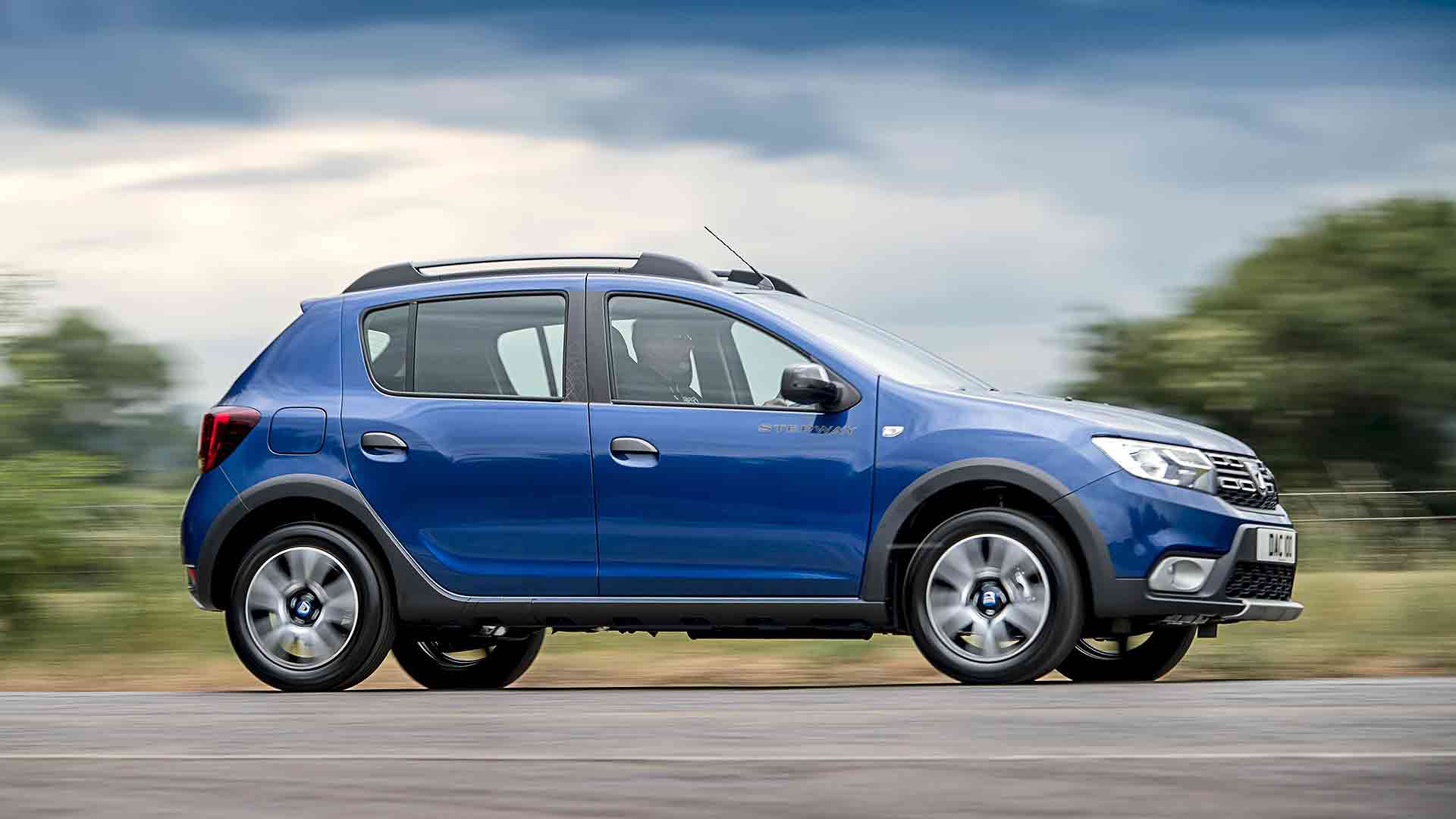 LPG, or liquid petroleum gas, is sold at over 1,200 filling stations in the UK.

Most petrol cars can also run on LPG with some simple conversions – but Dacia designed its TCe petrol engine with LPG in mind, making the conversion easier still.

It is carried out on the production line in the factory, rather than once the car has been built. This is how Dacia can offer the same three-year warranty and impose the same service intervals as a normal petrol model.

An extra bonus is the 1.0 TCe LPG engine produces 10 percent more power than the regular car – 100hp instead of 90hp.

The LPG fuel tank is located in the spare wheel well, so boot space is identical to normal models. 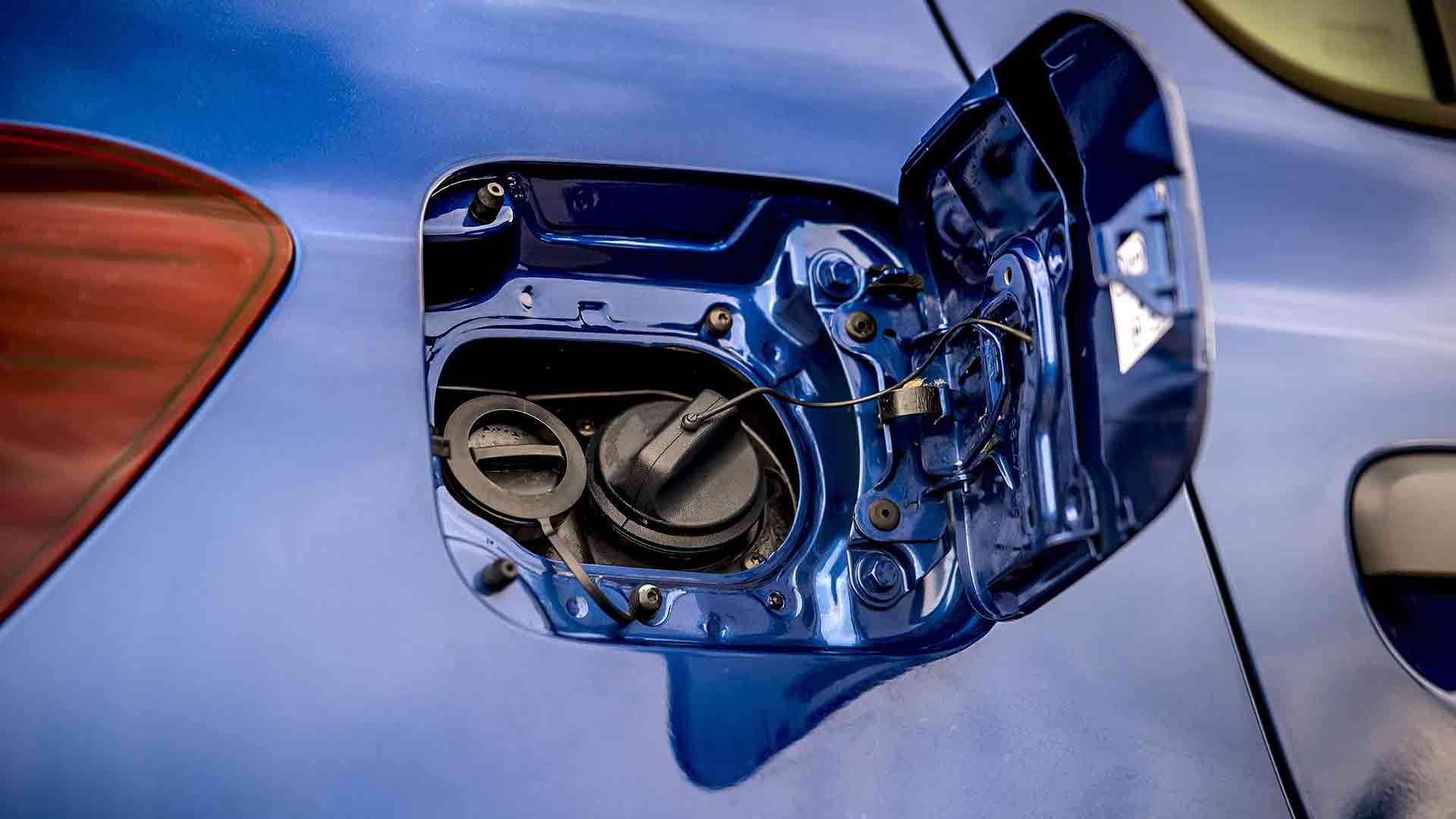 The LPG fuel filler is also located within the regular fuel filler flap, rather than an ugly plastic cut-out in the rear bumper.

How do Dacia Bi-Fuel models work? 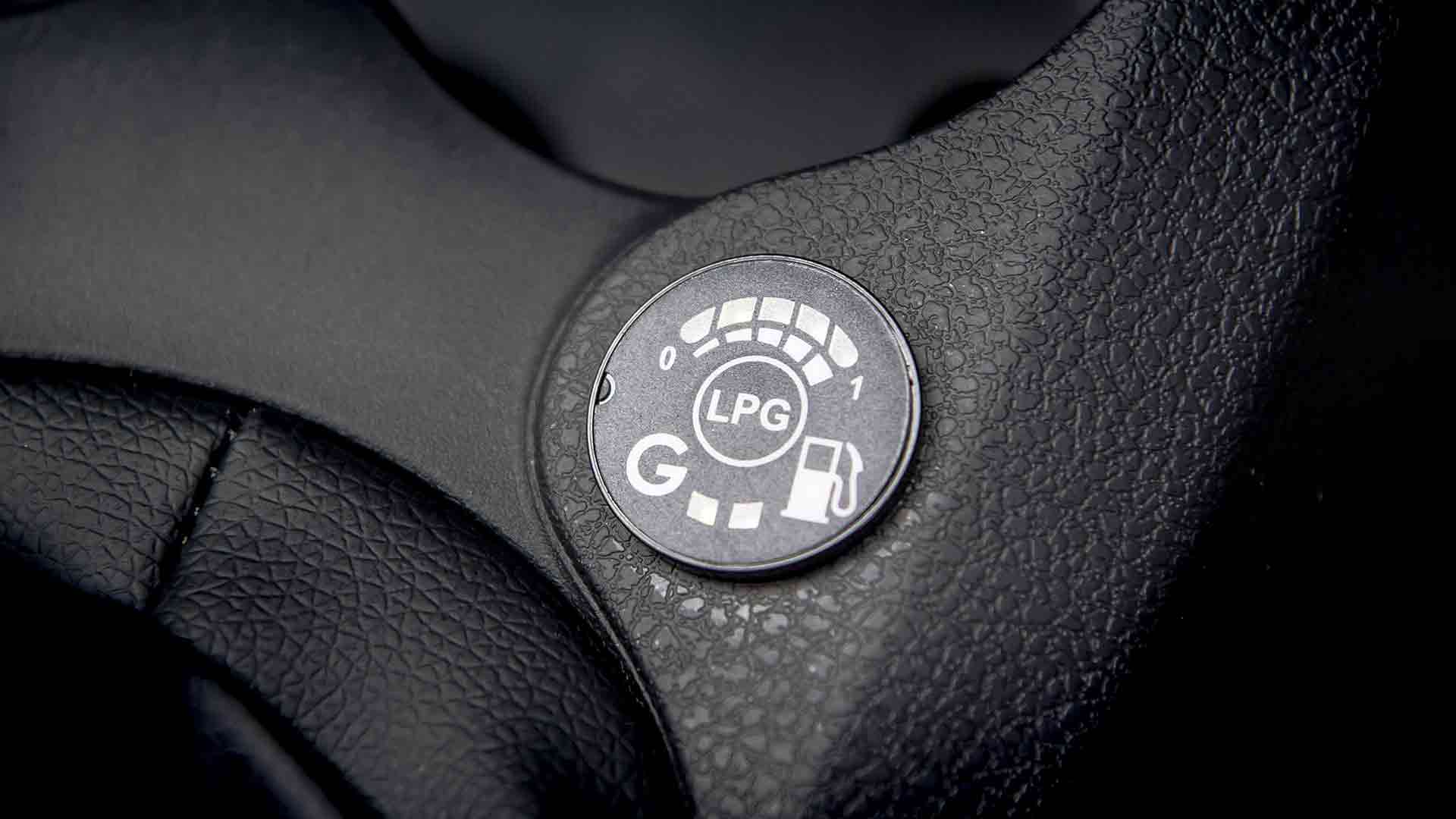 Dacia Bi-Fuel models start off running on petrol, and automatically switch to LPG. There is also a controller on the dashboard, complete with LPG fuel gauge.

Because the petrol tank remains, Dacia Bi-Fuel cars have a much bigger range than regular cars – up to almost 750 miles when using both petrol and LPG, claims the firm.

Overall, it costs around 30 percent less to run a Dacia on LPG than it does on petrol – and LPG also emits more than 10 percent less CO2 than a petrol car, plus fewer particulates. 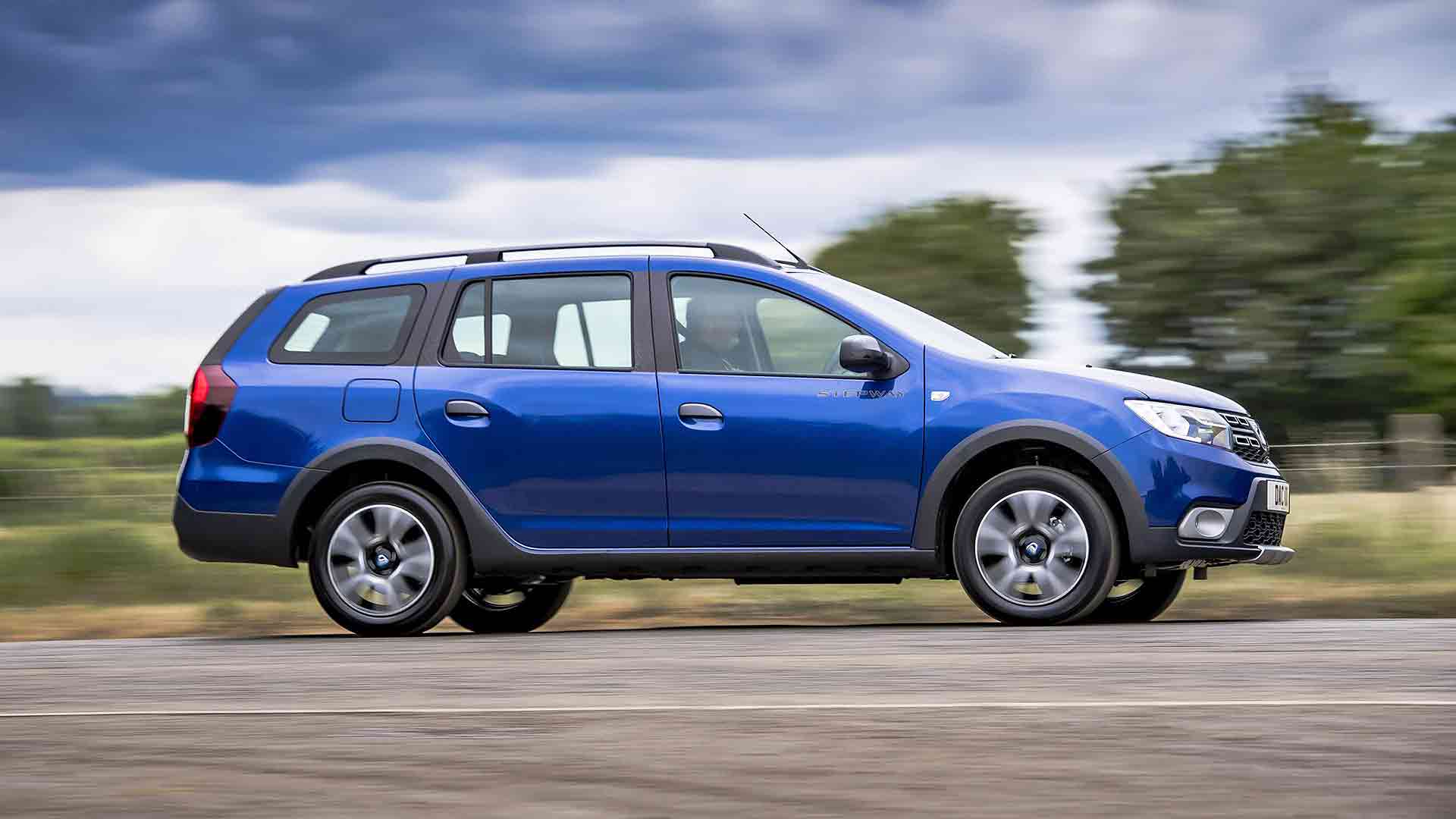 Because Dacia Bi-Fuel cars are classed as alternative fuel vehicles, they even benefit from a £10 saving on VED road fund licence.