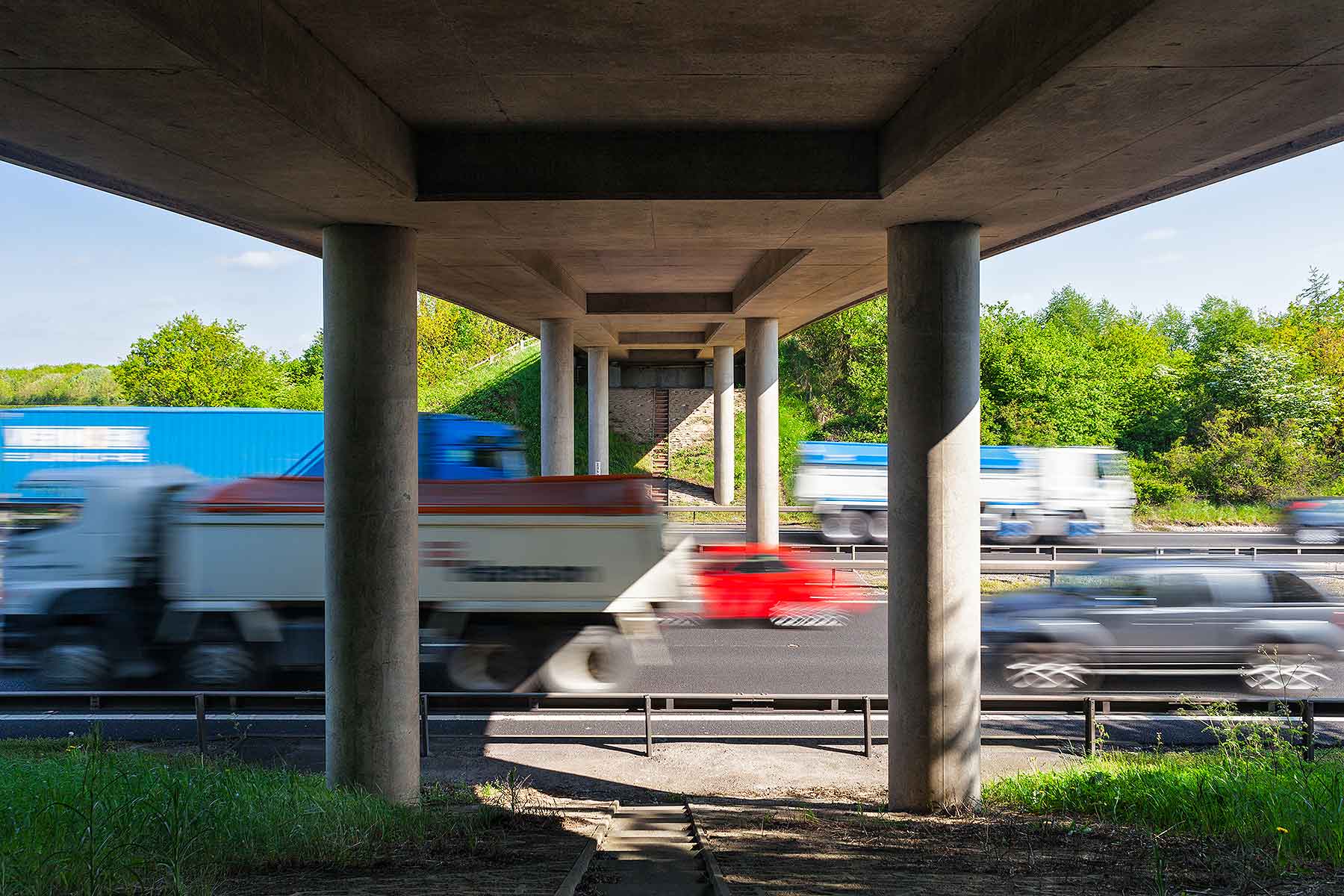 He also revealed that only “a very small proportion of our structures are suspension or cable stayed bridges… [and] none of them are of similar construction to the one in Genoa”.

In a statement aimed at reassuring worried British motorists, Wilson said that “safety is and always will be our top priority”.

Highways England runs a “thorough and regular regime for inspecting all structures, including bridges, on England’s motorways and major A roads, and taking any necessary action to help ensure they stay safe”.

The government department has also committed to “assess any lessons to be learnt and… [bringing] any required changes to standards and processes” when the causes of the Genoa bridge collapse have been investigated and reported.

England’s motorway network and major A roads feature more than 21,000 structures, which are “rigorously” inspected according to design, age and maintenance needs.

General inspections are carried out every two years, and detailed principal inspections typically occur every six years. These involve close inspection of every detail of the structure.

The latest death toll from the Morandi bridge collapse in Genoa is 39. A national day of mourning will take place tomorrow to remember the victims. Italian Prime Minister Giuseppe Conte has declared a 12-month state of emergency in the region.