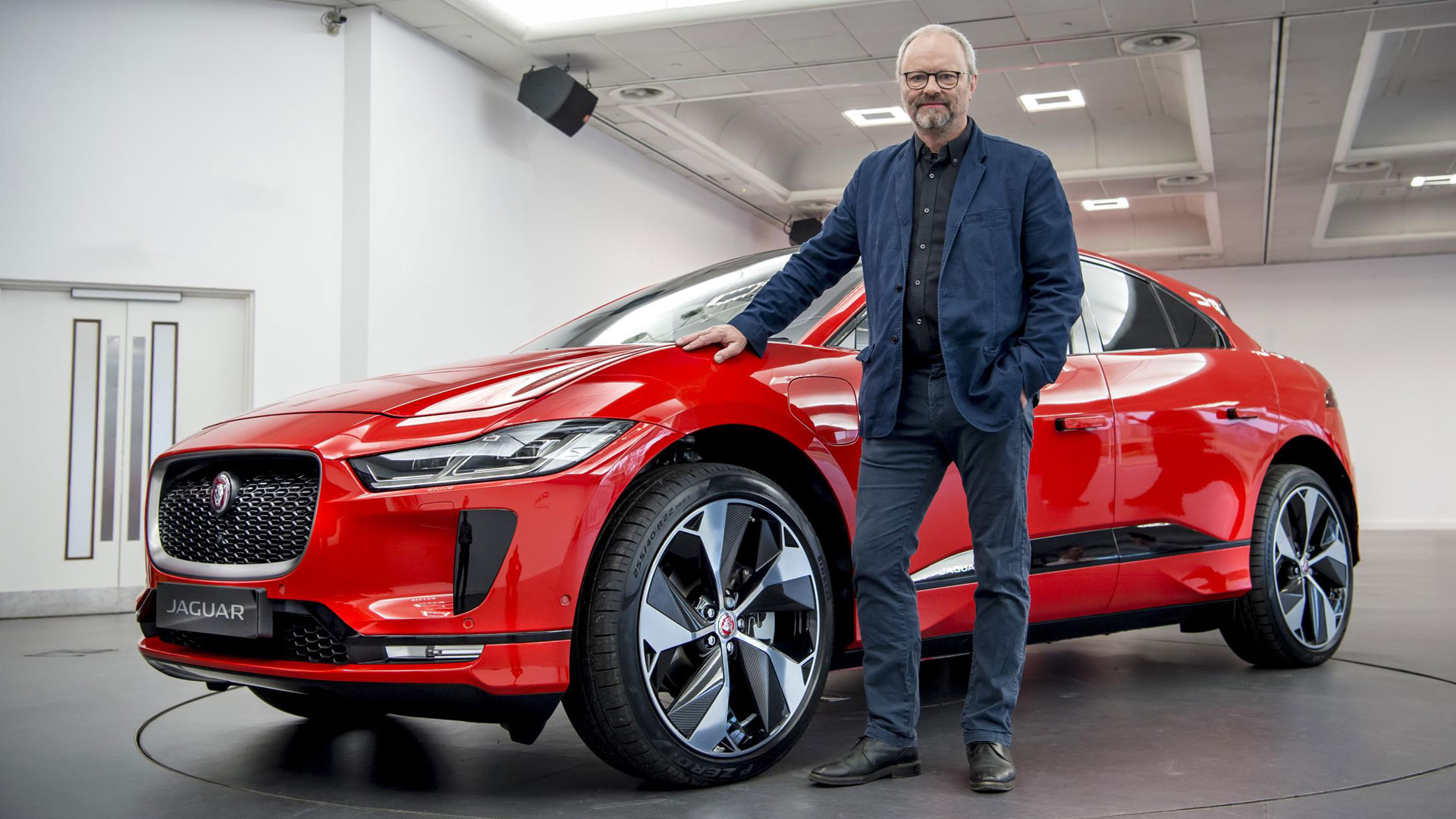 Fully Charged Live – ‘the exhilarating festival of clean energy tech and electric vehicles’ – is back for another year. Robert Llewellyn and co. will be electrifying audiences at Silverstone on the weekend of 7-9 June.

With an average of three million episode views per month on YouTube, Fully Charged is riding on the crest of the wave created by the increasing interest in electric vehicles, and at the time of writing its channel has more than 465,000 subscribers.

Not all of the subscribers will descend on Silverstone for Fully Charged Live – 6,000 people visited the show in 2018 – but the organisers are expecting the event to double in size this year.

‘Last year we were terrified’ 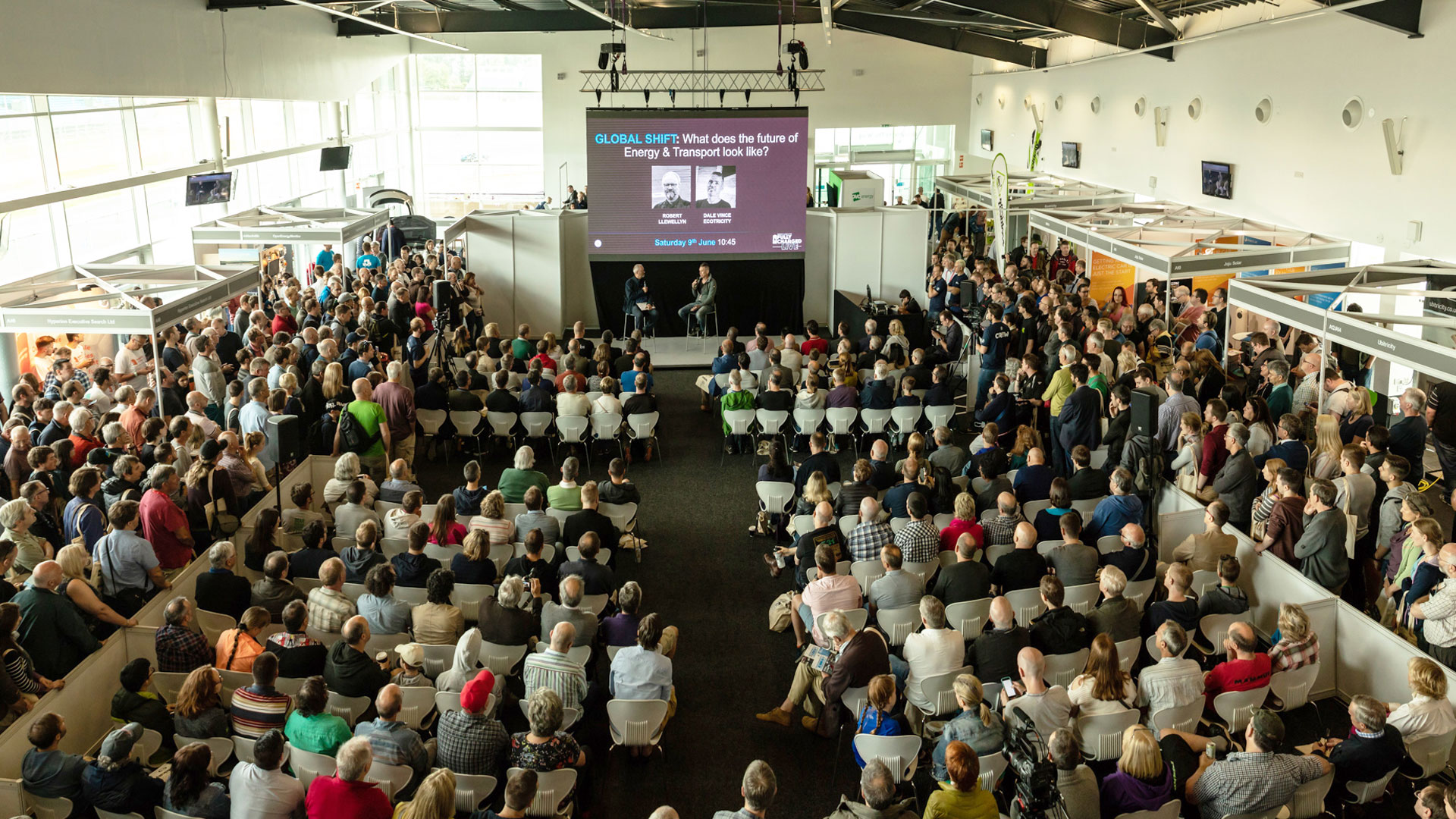 Robert Llewellyn, the man behind Fully Charged, said: “This time last year we were terrified and then more than 6,000 people descended on the show to hear all about the future of energy and transport.

There will be 30 live sessions hosted by Llewellyn, Jonny Smith, Helen Czerski and Maddie Moate, with each one focused on a different area of green energy. Subjects range from ‘electric vehicle myths busted’ to ‘what you need to know about particulate and tyre pollution’.

Tickets and more information can be found on the Fully Charged website.