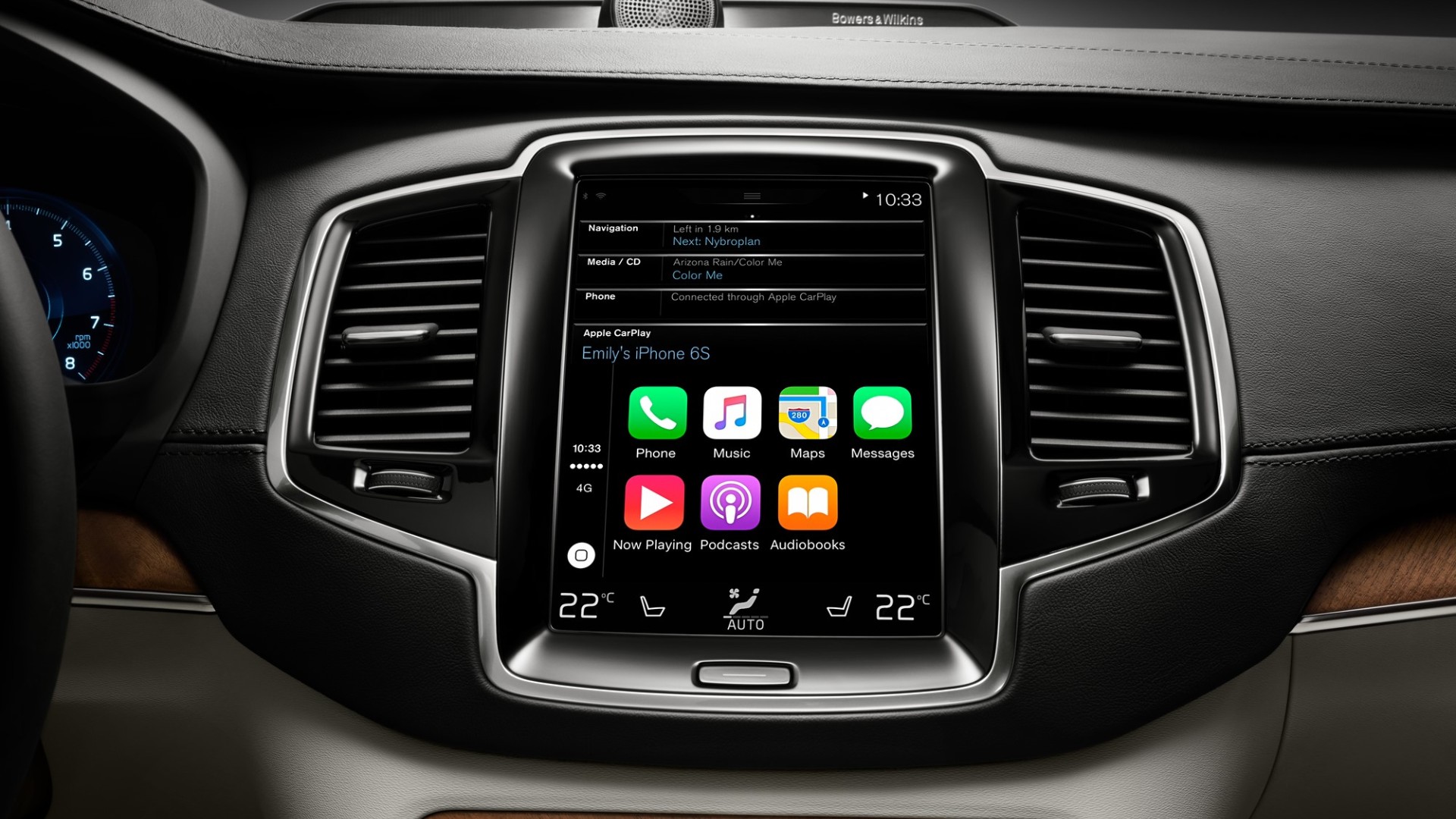 The BBC has announced that its BBC Sounds streaming app now includes support for Apple Carplay and Android Auto.

This means that BBC Sounds can safely integrate into a car’s infotainment system, for both iPhone and Android smartphone users.

The older iPlayer app has had this compatibility for some time. In joining it, BBC Sounds comes with extra ‘My Sounds’, ‘Downloads’ and ‘Browse’ features, along with ‘Stations’ for ongoing live broadcasts. 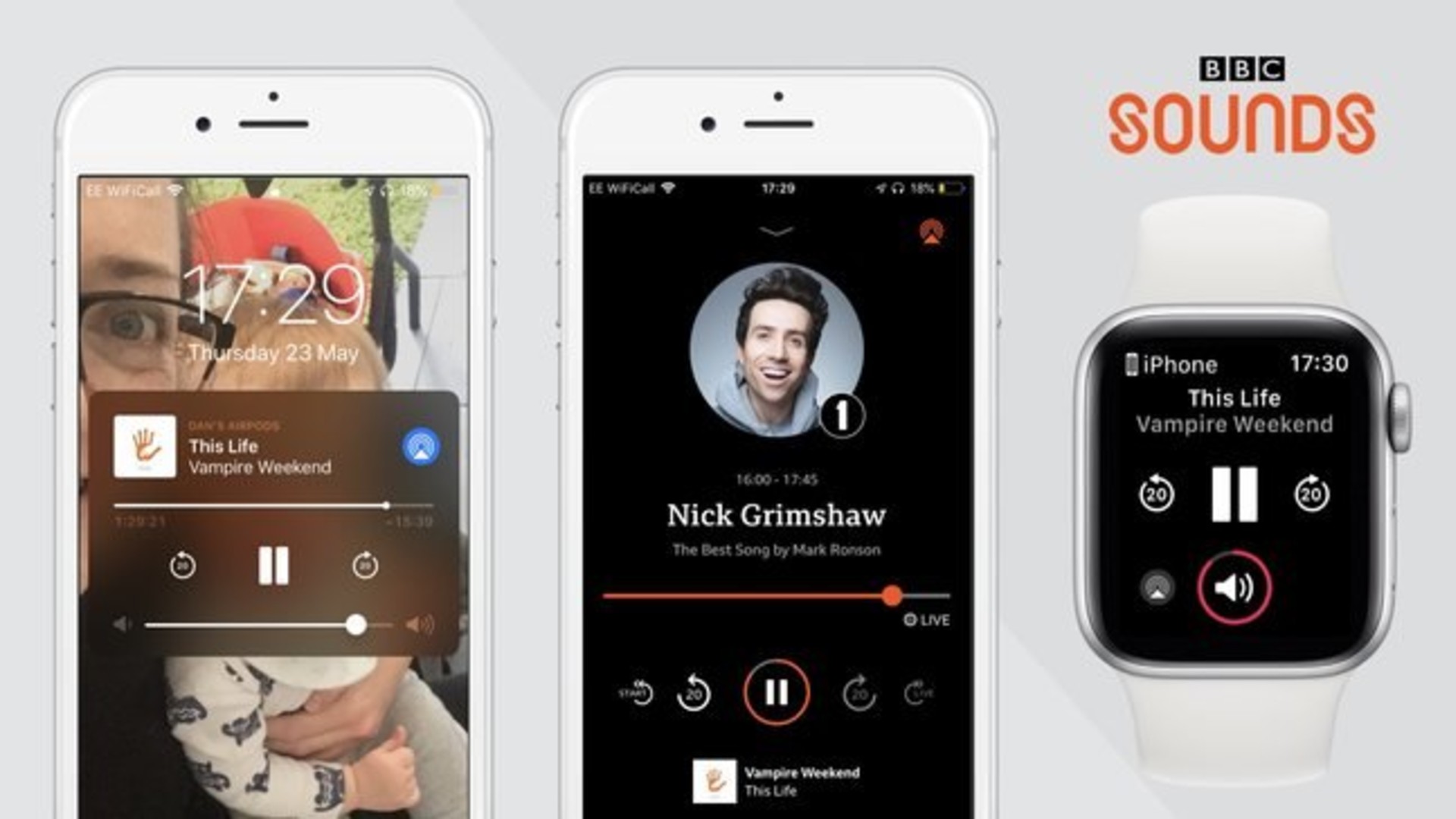 This follows other ongoing additions to CarPlay and Android Auto compatibility lists. These include the music app Spotify and the popular navigation apps Waze and Google Maps.

As for new additions to the BBC Sounds app itself? The update now allows the app to show track information for anything playing on one of the live radio shows. 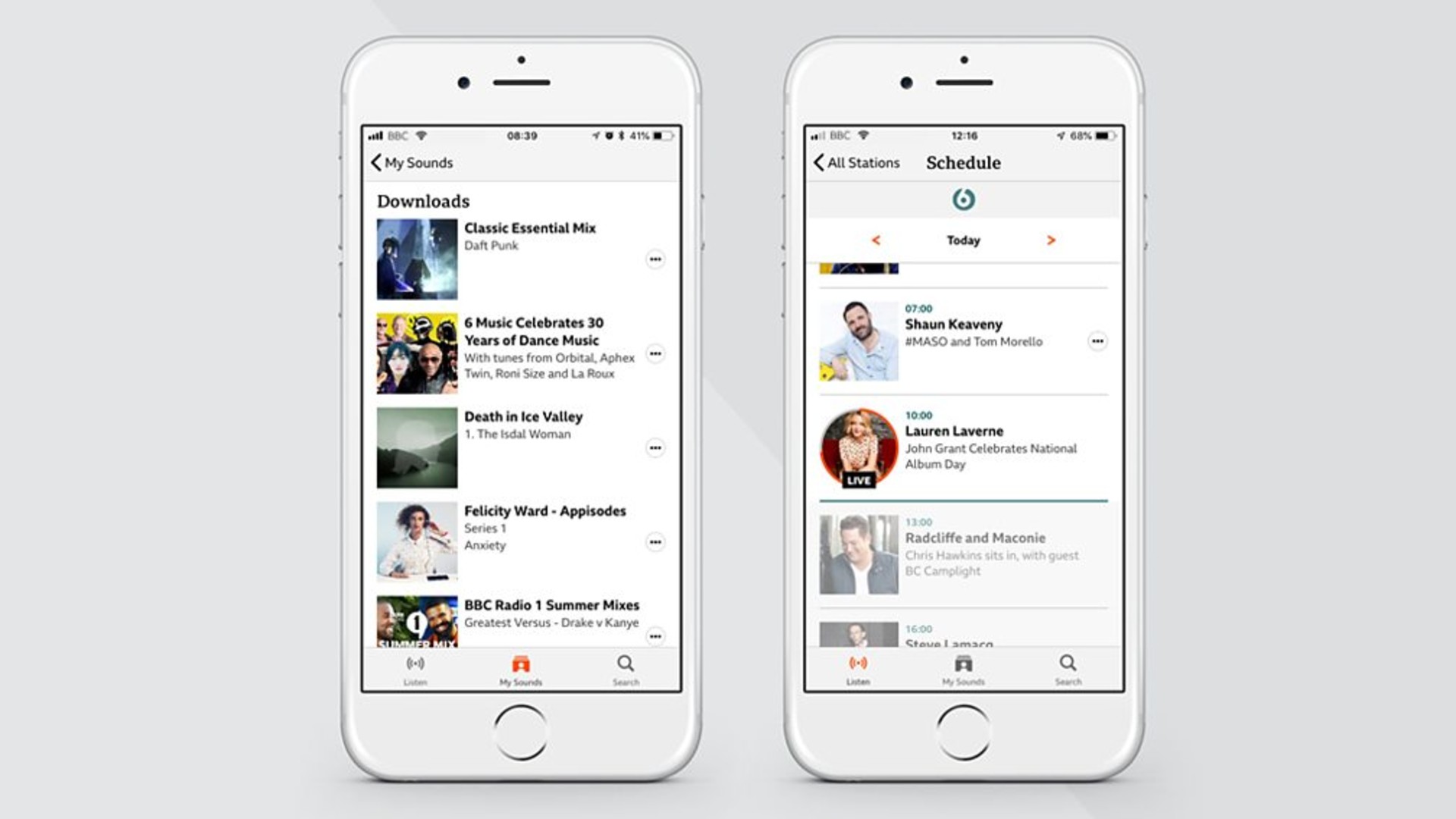 BBC Sounds was launched last year to appeal to younger users, with a more personalised listening facility, as well as a more on-demand experience.

The app ‘learns’ the user’s preferences and listening habits over time, and introduces them to content that ought to appeal to them, which they might not have found before.

Integration with Apple CarPlay and Android Auto should open up a new commuter audience to the BBC’s content.

The BBC wants to recapture the attention of an audience that is increasingly overlooking conventional radio listening in favour of apps like Spotify.