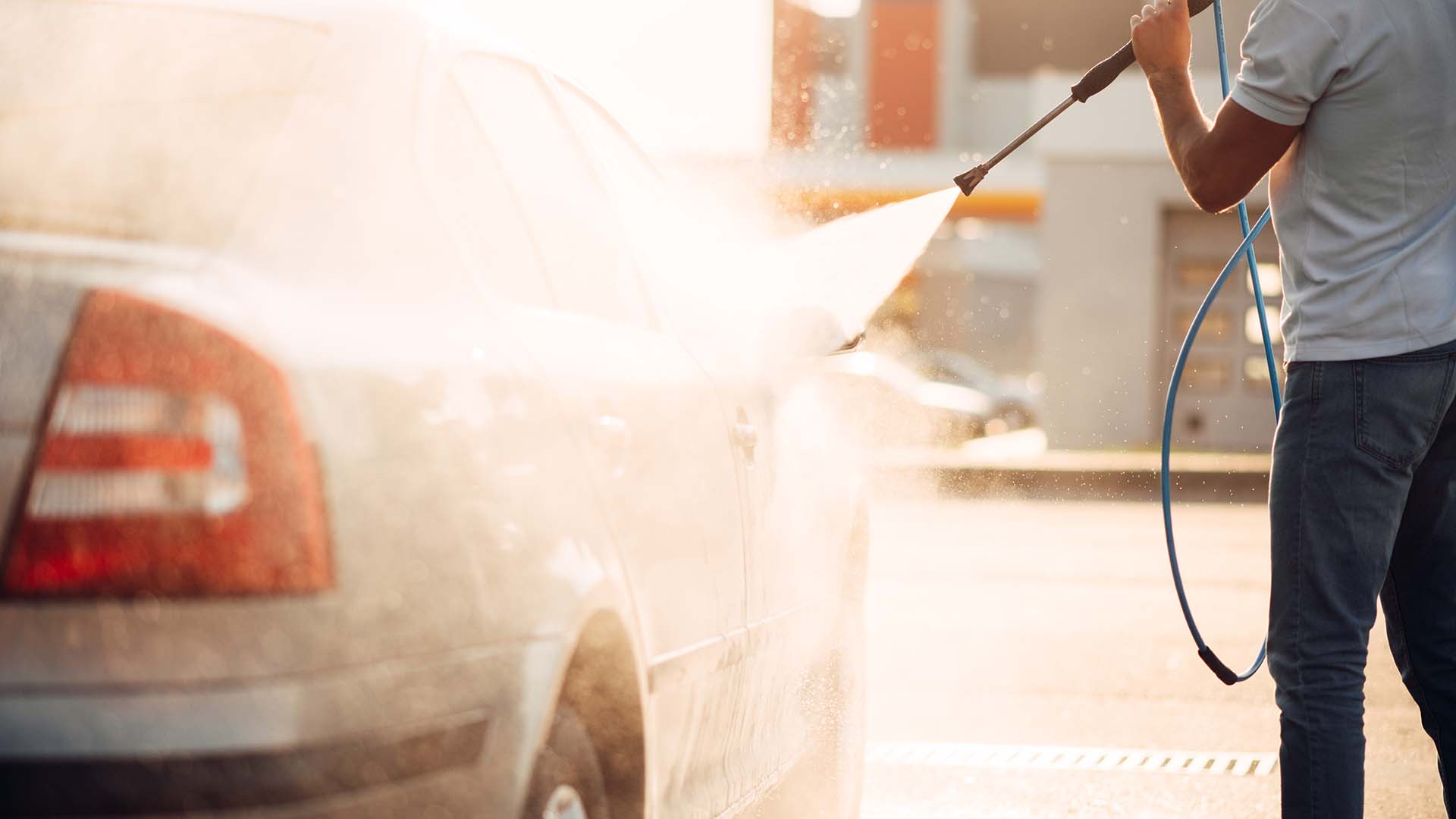 Non-compliance with labour regulations “is endemic in the hand car washing industry”. This is according to Matthew Taylor, the government’s interim director of labour market enforcement.

He was speaking at a Resolution Foundation labour market enforcement event in Westminster, where he called for “specific action and plan” to tackle the problems in the car washing sector.

A report in the FT says hand car washes have gained market share from machine car washes. They’re dominated by small operators employing eastern European migrants. The sector is rife with underpayment, the mistreatment of workers, health and safety failing and environmental issues.

A licensing scheme to protect car wash workers would be the first for the sector outside agriculture and food processing. The move would be welcomed by the car wash industry.

Research conducted for the Car Wash Association (CWA) confirmed that less than five percent of the 10,000 or more third-party hand car washes are located on operational forecourts. This means they are typically located on brownfield and greenfield sites, car parks of major retailers and disused forecourts.

The report in the FT points to a study of 45 car washes in Nottingham and Leicester. Many operated from unsuitable premises, which left dangerous chemicals flowing into nearby water courses. Staff were also provided with ineffective protective clothing and equipment when handling hazardous materials. 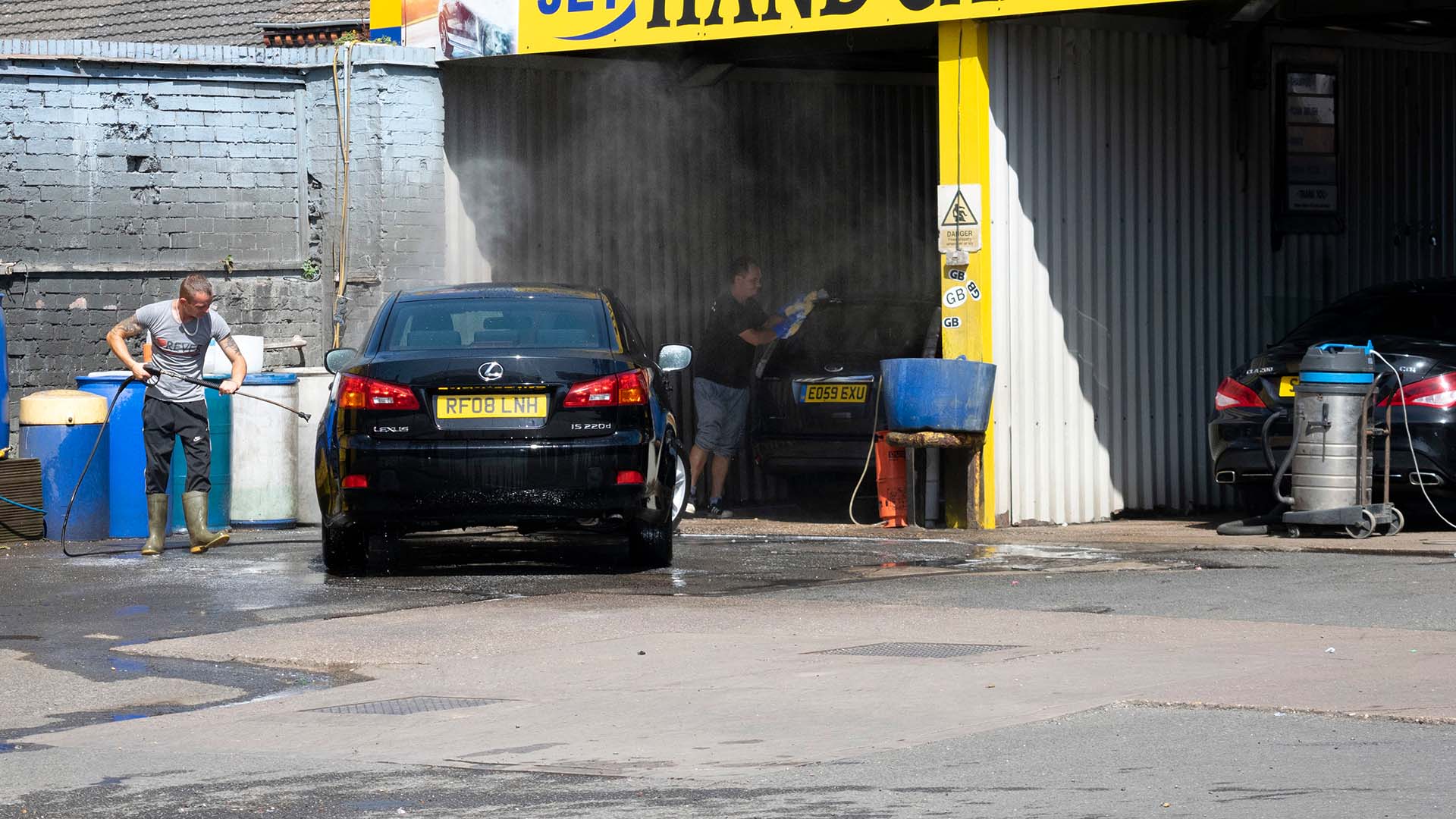 Brian Madderson, chairman of the Petrol Retailers and Car Wash Associations, said: “We are excited that government, through the Office for Labour Market Enforcement, is at last proposing practical measures to combat the fast growing, mostly illegal, trade of non-compliant hand car washes.

“It is a national disgrace that the UK has become the ‘go to’ country in Europe for non-compliant hand car washes that openly flout tax, labour abuse and environmental regulations. They are a serious social blight caused by ineffective enforcement and contrast starkly with countries like Germany, Austria and Benelux, which have virtually none.

“The sooner this new government tackles this issue, the sooner will our rivers and countryside be freed from toxic chemical waste and labour abuse will be eliminated. We enthusiastically welcome Mr Taylor’s call for a licensing scheme.”

Changes to the licensing of car washes would require ministerial action. The Home Office said it will ‘continue to work closely with law enforcement partners such as the GLAA (Gangmasters and Labour Abuse Authority) and businesses to prevent modern slavery and bring perpetrators to justice’.

Anyone who suspects a labour provider is exploiting the welfare and rights of workers can report the issue to the GLAA.