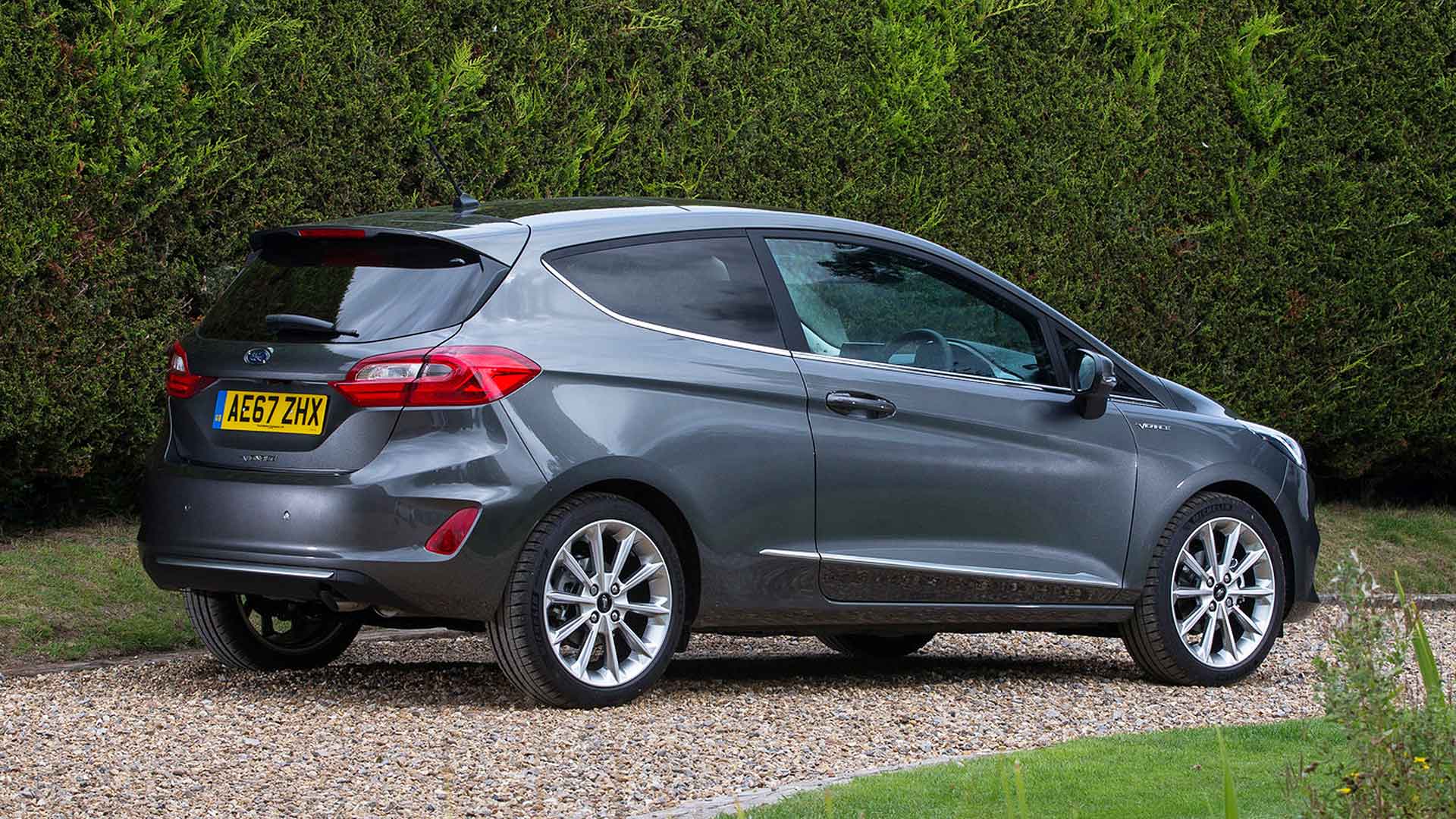 For the second year running, grey paint was chosen by more new car buyers than any other in 2019 as our seemingly sombre mood for car colour choice continued.

Black and white followed grey, and the three colours accounted for over 6 in 10 new car sales.

You have to go back to 2010 to see a primary colour make the top three new car colour rankings.

Grey actually boosted its market share thanks to a 5.3 percent increase in sales – a whopping 521,273 new cars were ordered in grey last year, or 1 in 5 of all car sales. 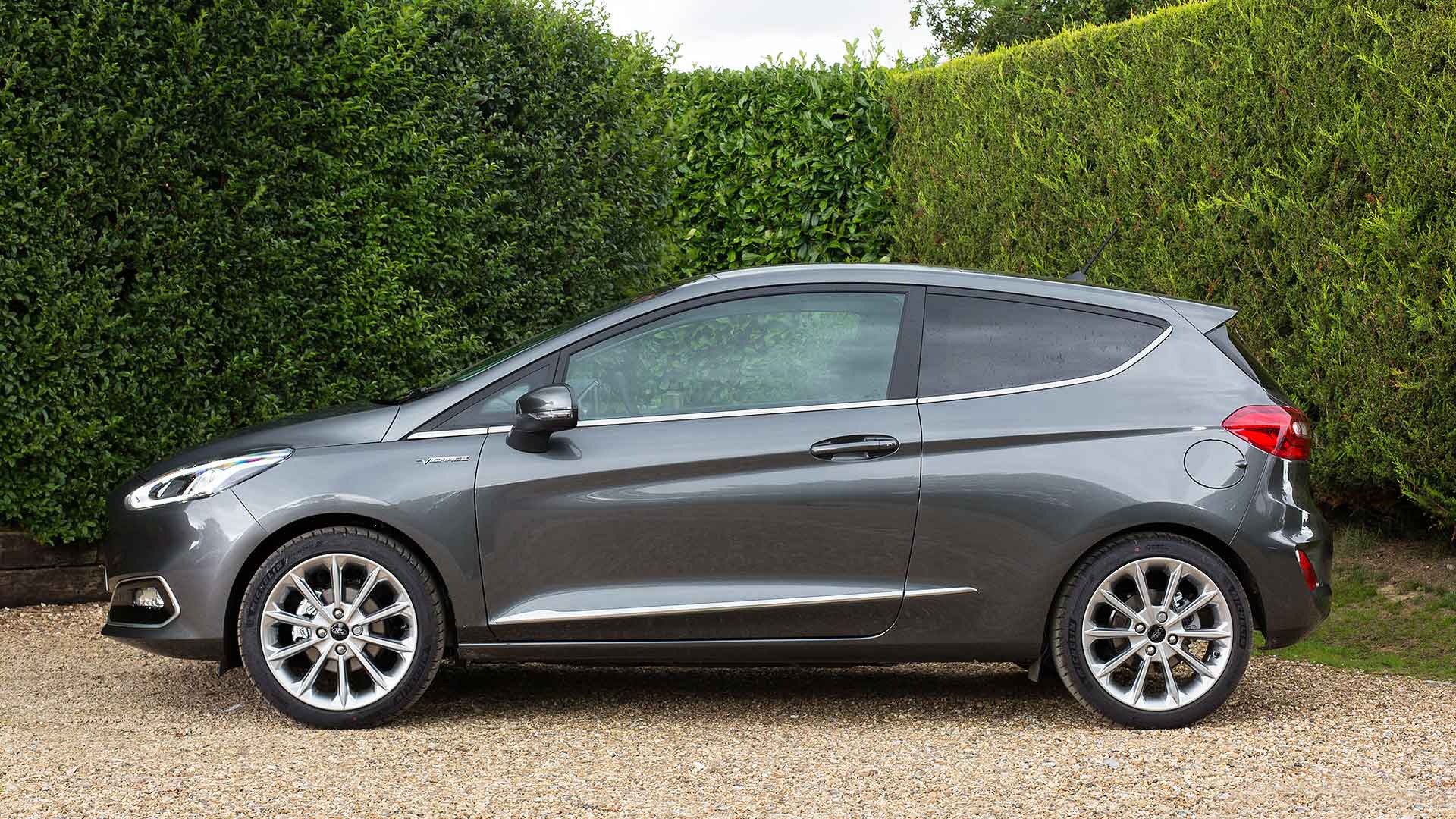 Our preference for grey comes at the expense of silver, reveal the figures from the Society of Motor Manufactures and Traders (SMMT). Silver cars took their lowest total sales for 20 years, with just over 201k sales.

It’s quite the shift away from silver, a colour that’s been in the top three 16 years out of the past 20.

Scotland, however, continued its preference for silver, with the market north of the border placing the colour top overall.

Looking at individual car categories, buyers made some interesting choices. For supermini drivers, the most popular new car colour was white.

In contrast, for executive and luxury car buyers, the top colour was black.

Diesel and petrol car buyers? They preferred grey – but for electric car customers, their top choice was again white.

The least popular colours (or, if you prefer, the most exclusive) were maroon, cream and pink. Even collectively, they comprised less than 1 percent of all new car sales. 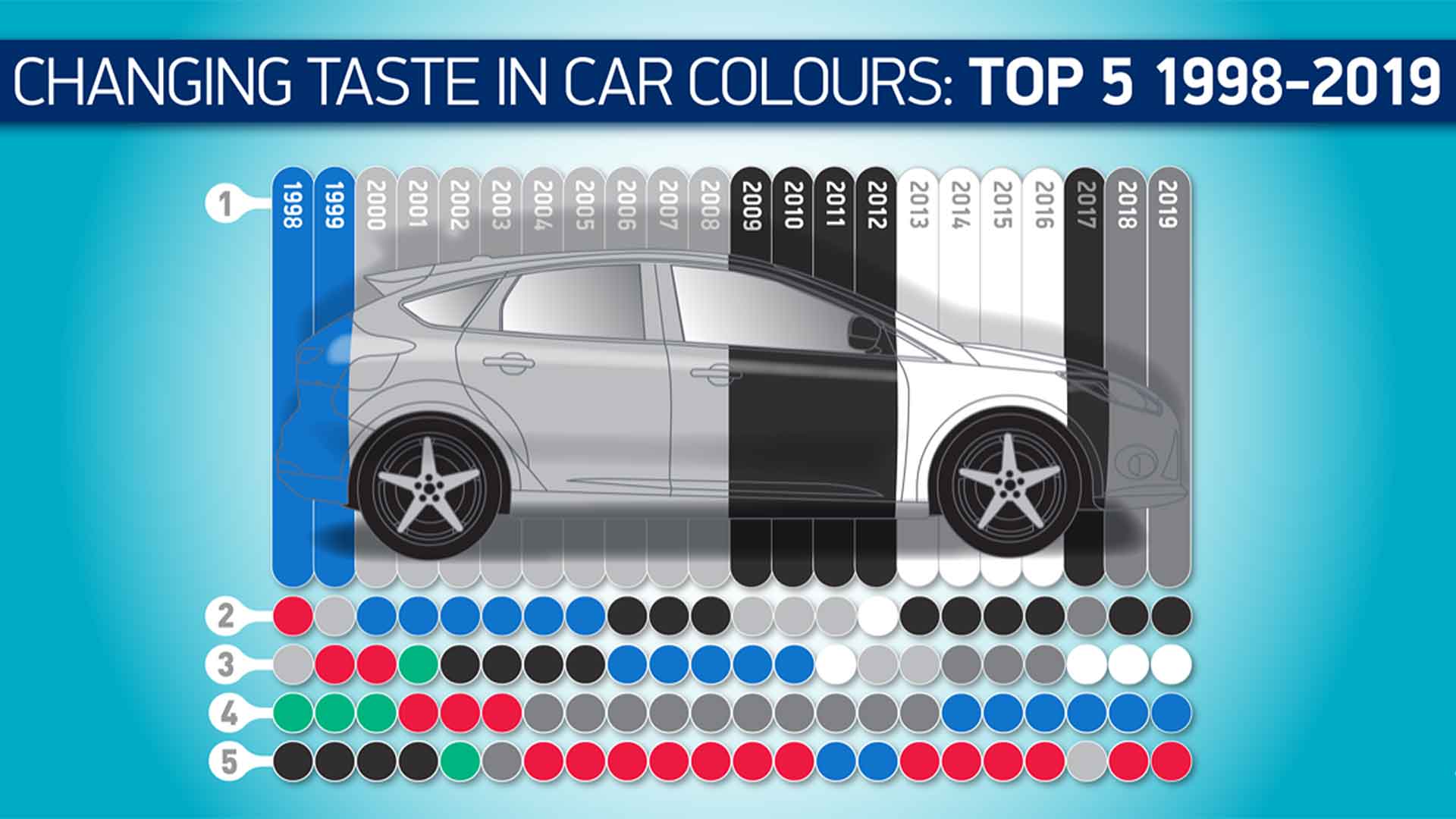 As for blue cars, a colour that was top of the charts 20 years ago, it’s down in fourth place now, taking 16.7 percent of new car sales.

Red dropped again, with a market share of less than 10 percent, and green continues to be well out of favour too, with just 16,718 new cars ordered in the colour.

It seems we want our new cars to be green overall – just not actually painted green.