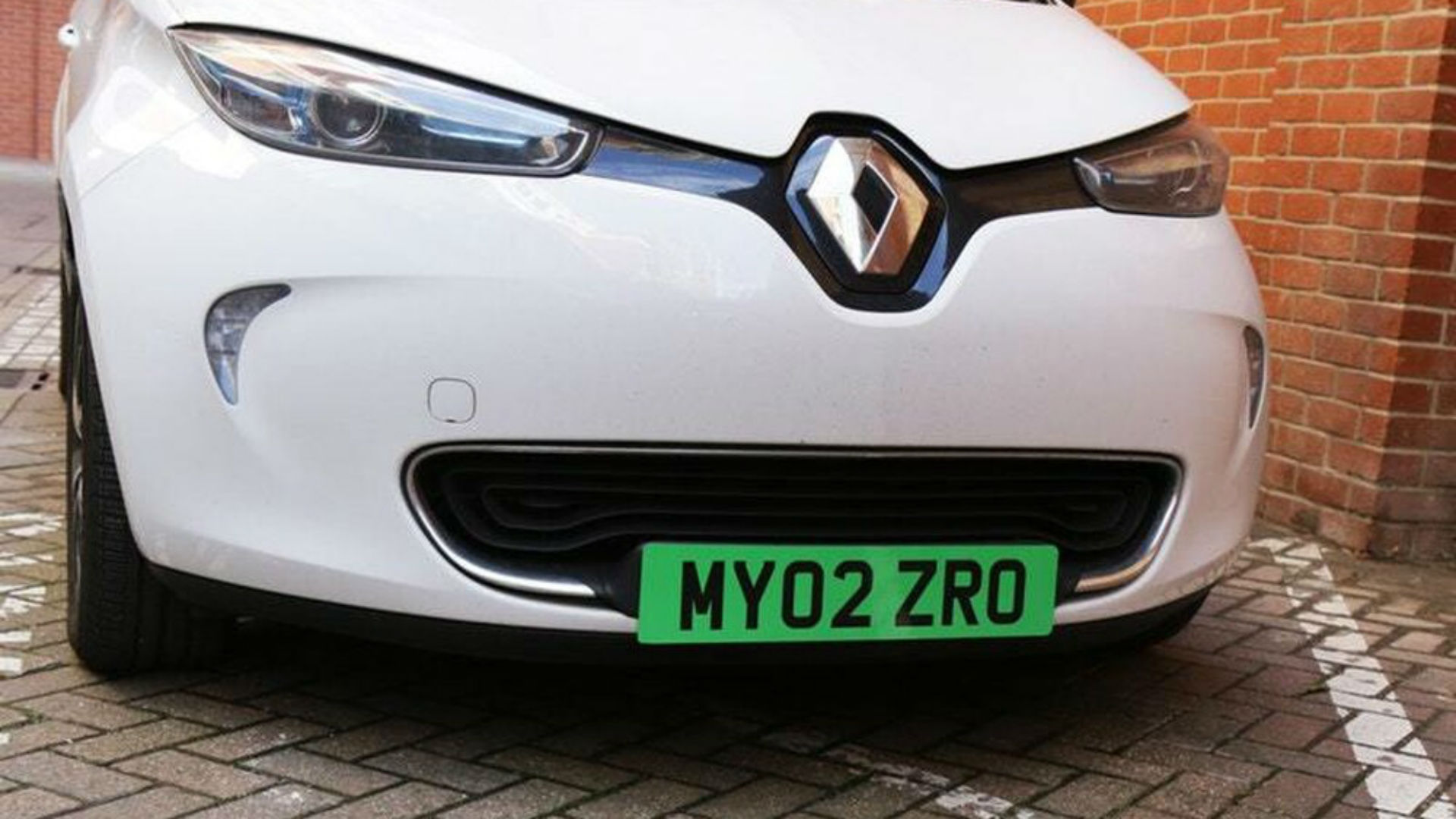 Only a fifth of UK drivers support the introduction of green number plates for zero emission cars.

This news comes as the government launches a consultation that it says will “turbo-charge the zero emission revolution”. It believes green number plates will raise awareness of electric vehicles and stimulate sales.

It also says local authorities will be given powers to incentivise and reward electric car drivers, such as allowing cars with green number plates to enter bus lanes and to pay less for parking.

The government highlights a similar scheme in Ontario, Canada, where drivers of electric cars were given free access to toll lanes and high occupancy vehicle lanes. The province saw an increase in EV registrations during the trial. 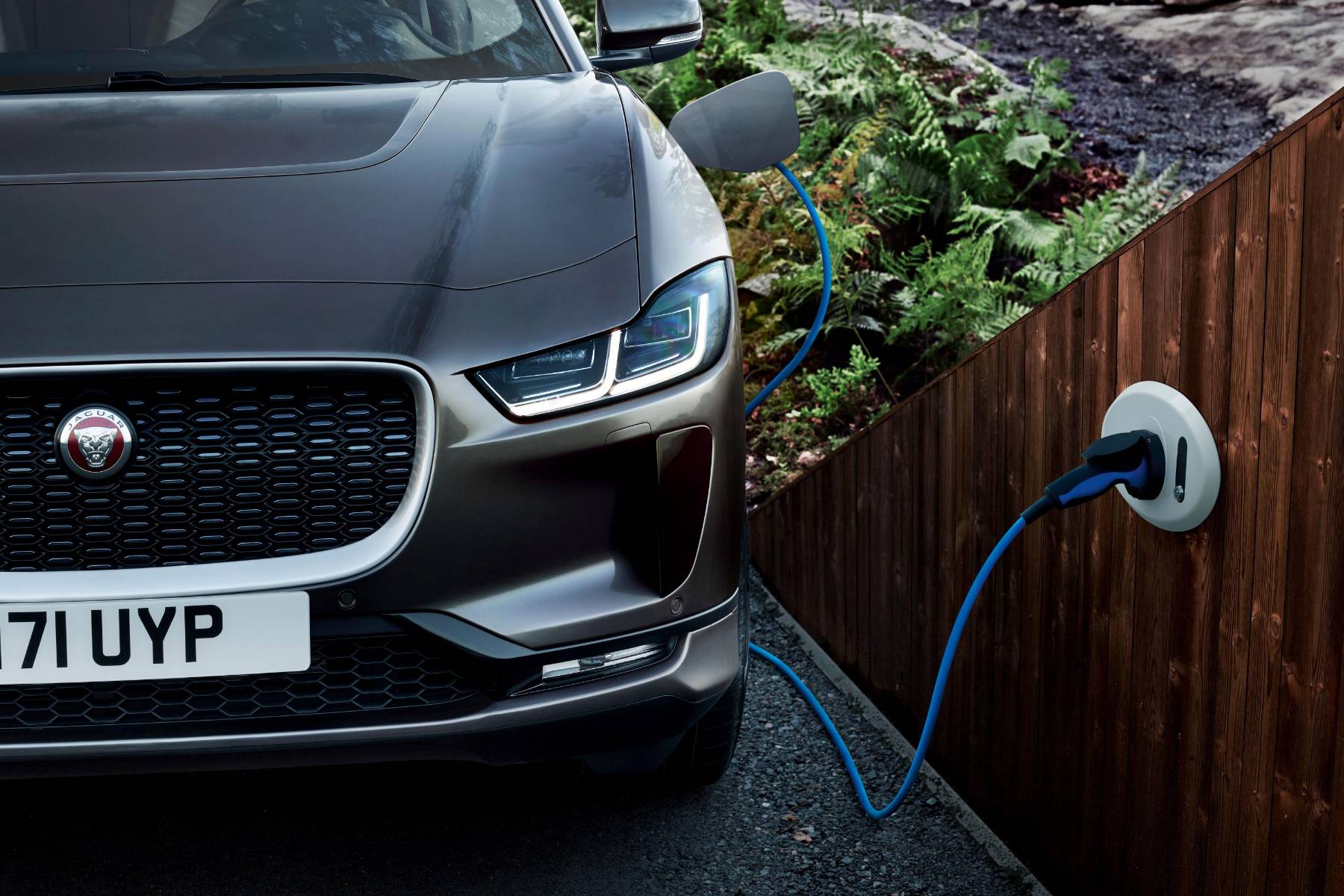 But there are concerns that the green number plates could become a ‘badge of honour’, possibly resulting in a divide between EV drivers and those in traditional petrol and diesel vehicles.

RAC head of roads policy, Nicholas Lyes, said: “While the sentiment seems right, there are question marks as to whether drivers would see this as a badge of honour or alternatively it could foster resentment among existing drivers of petrol and diesel vehicles.

“On the face of it, drivers we’ve questioned don’t seem too impressed – only a fifth think it’s a good idea and the majority said the number plates wouldn’t have the effect of making them any more likely to switch to an electric vehicle.

“Incentives may make a difference in the short term and the possibility of free parking and the permission to use bus lanes at certain times could encourage some to switch. However, many drivers remain cool on the idea even with this encouragement.” 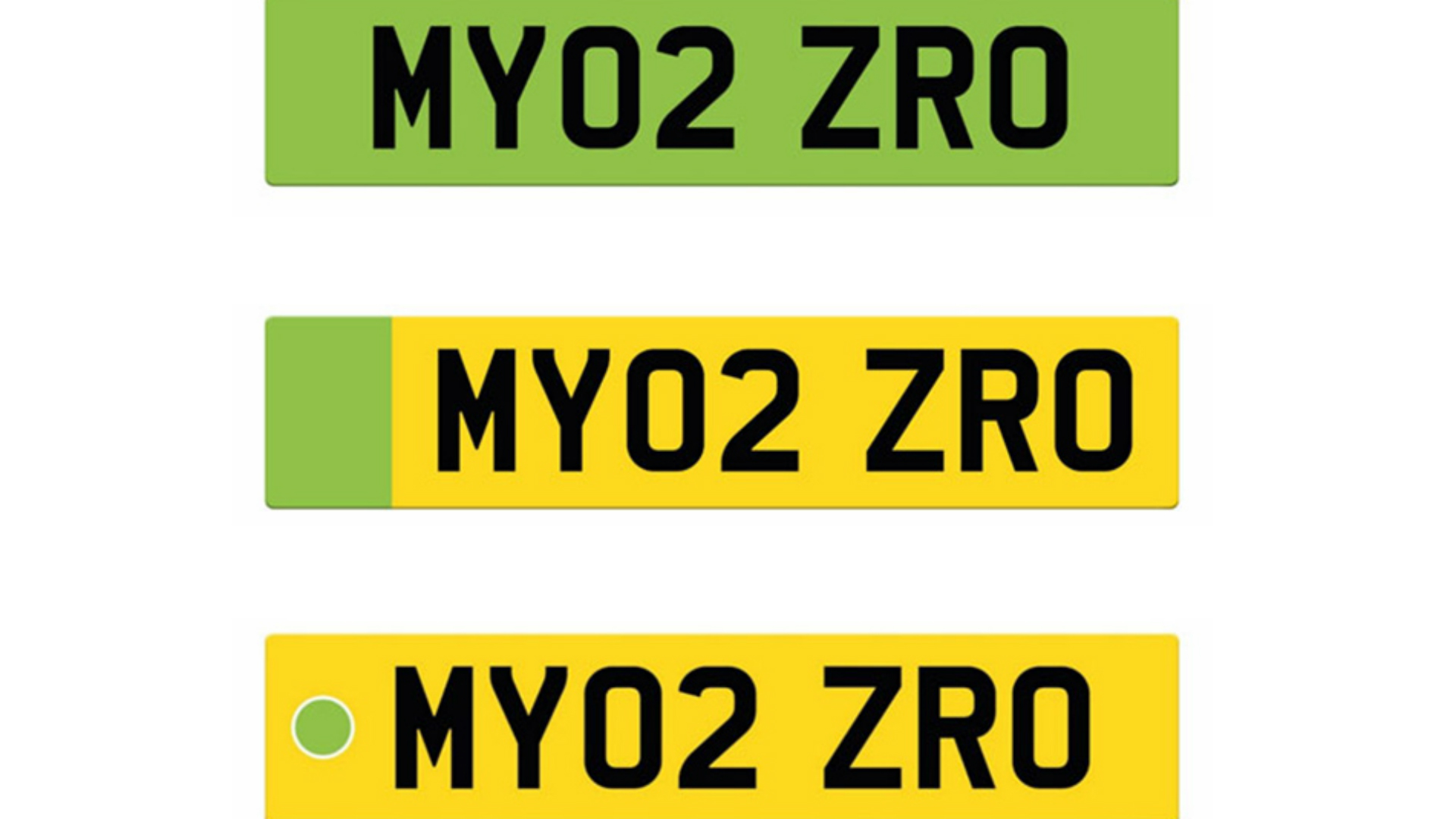 Transport secretary Grant Shapps said: “The UK is in the driving seat of global efforts to tackle vehicle emissions and climate change and improve air quality, but we want to accelerate our progress.

“Green number plates are a really positive and exciting way to help everyone recognise the increasing number of electric vehicles on our roads.

“By increasing awareness of these vehicles and the benefits they bring to their drivers and our environment, we will turbo-charge the zero emission revolution.”

The consultation opens today and closes on 14 January 2020.