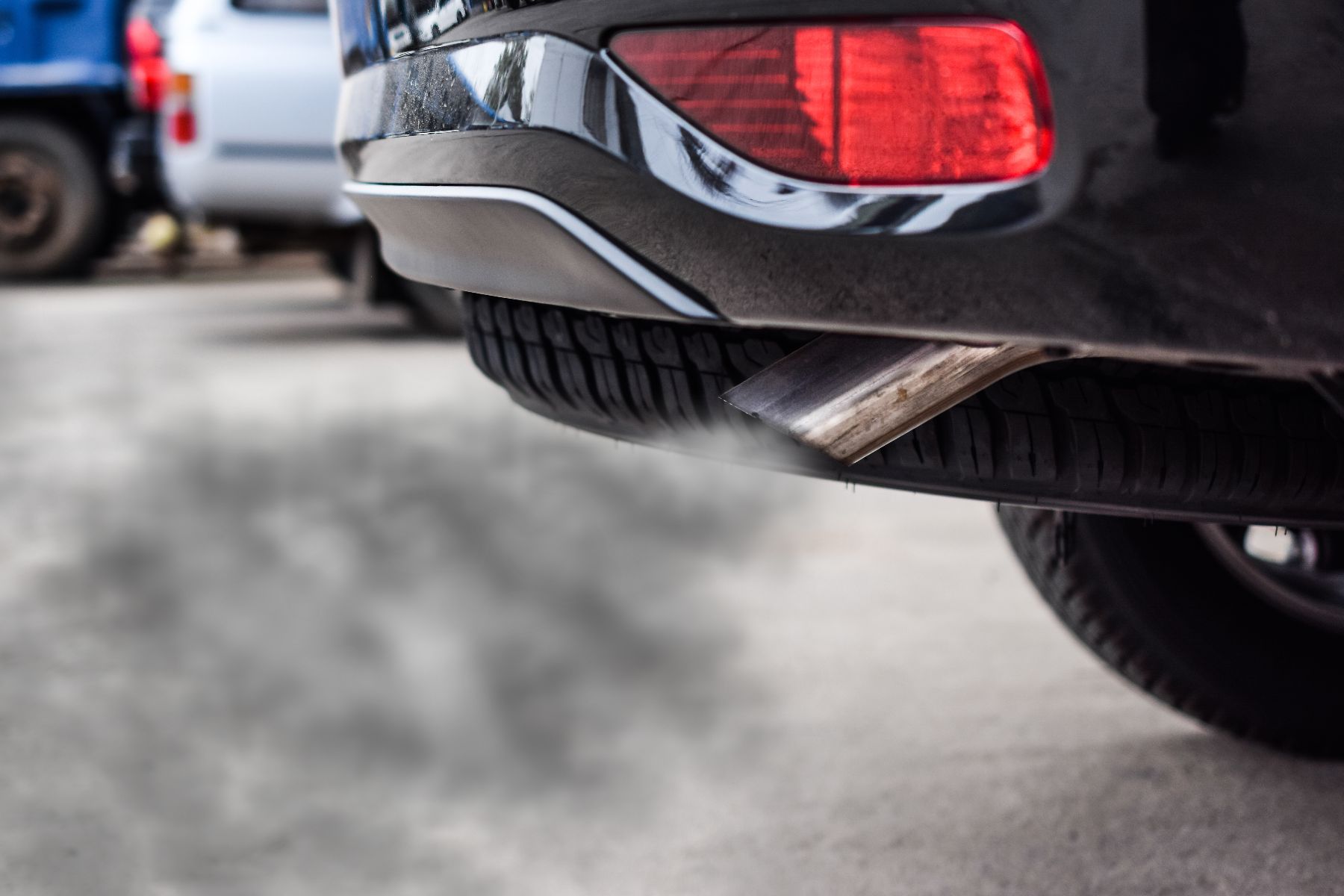 European Union ministers are discussing proposed CO2 targets for 2025 and 2030 tomorrow (October 9th) and they’re likely to be gunning for even more ambitious reductions.

The knock-on effects of the diesel cheating scandals of the past three years have been exponential. As people have lost trust in carmakers, so too legislators have lost faith in their ability to regulate the internal combustion engine and meet tumbling CO2 targets.

The feeling, then, is that the suspected doubling-down on target reductions  will act as an incentive to develop zero-emissions cars. A quick way of reducing CO2, after all, is to make sure most cars don’t emit it.

At present, electric vehicles have a 1.5 percent market share in Europe. Contrast that with the fact that cars account for more than 10 percent of the continent’s CO2 emissions. 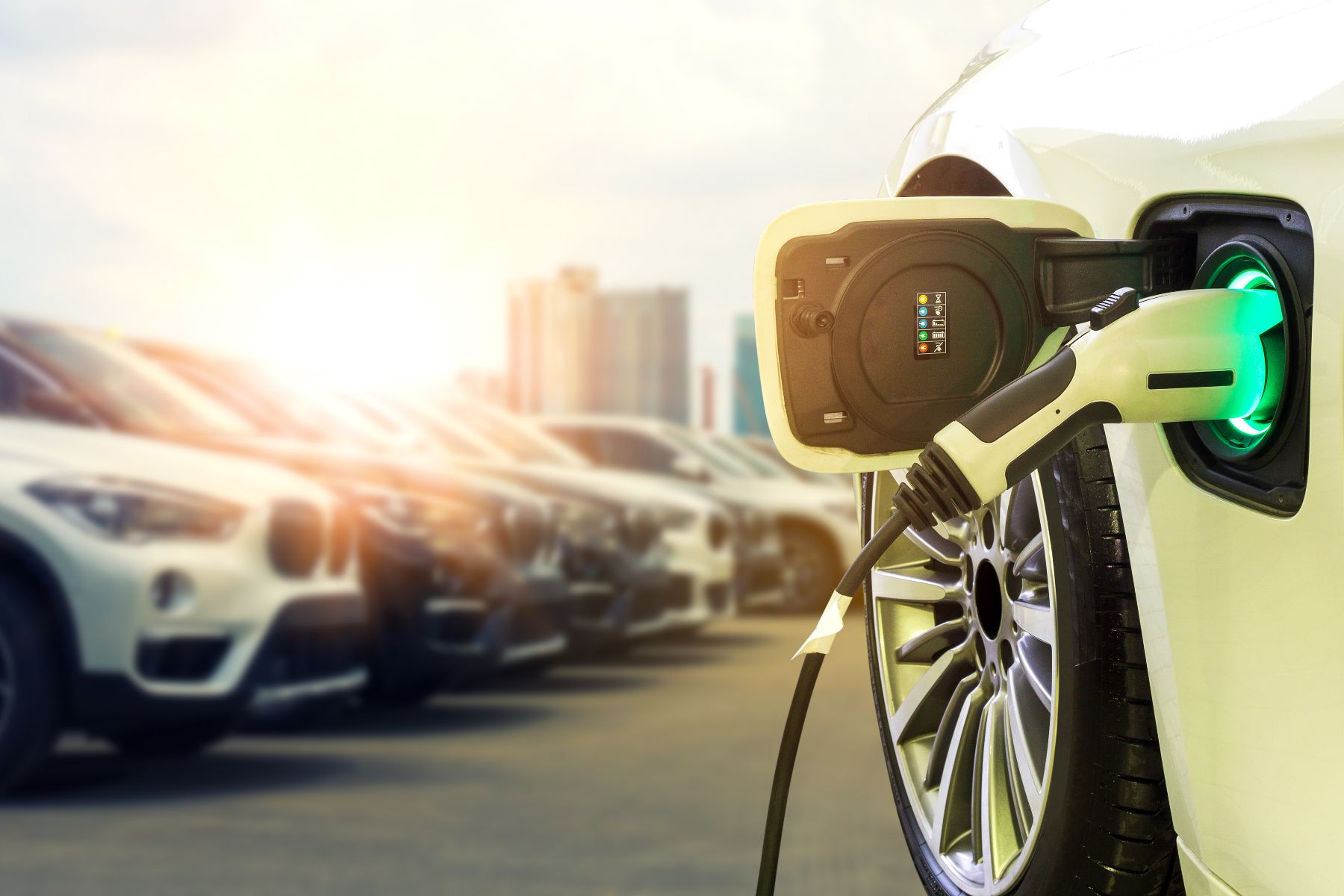 Previously set-out targets of 15 percent and 30 percent reductions in automotive CO2 output by 2025 and 2030 respectively have already been increased to 20 and 40 percent. The percentages relate to the 95g/km target for 2021.

Since this ongoing conversation on emissions reduction in cars began in 2008, the automotive industry has kept a firm grip of the reigns, letting governments know when a proposal isn’t what it would call realistic. The 130g/km target of 2015 was originally intended for 2012, but was pushed back after pressure from carmakers. The 2021 target was originally 2020 before it was extended, again following industry pressure.

The EU is keen to get on-track in the fight against climate change – and the cheating of emissions tests has made its governments less inclined to offer leeway. 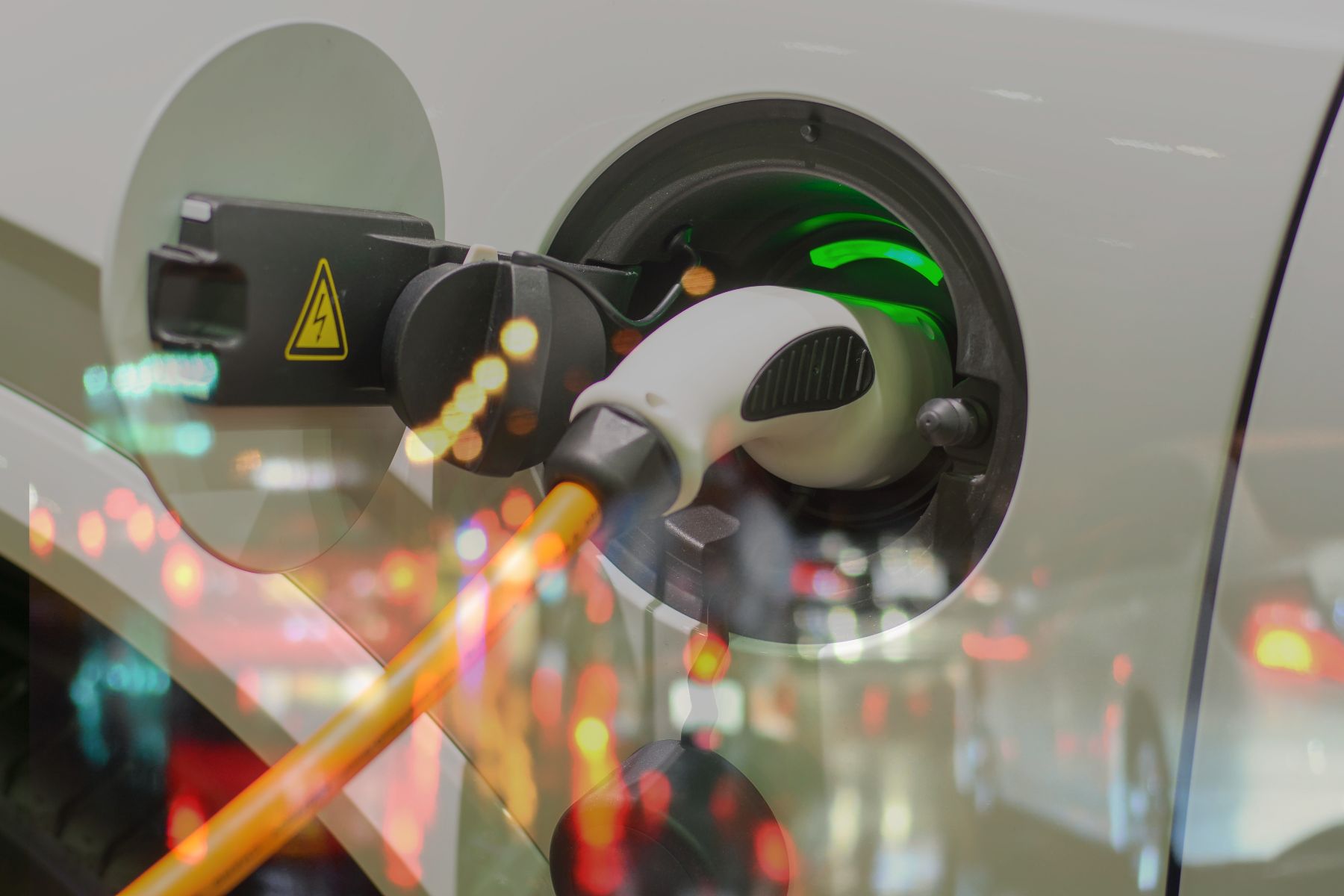 Innovation, however, is expensive. If research and development aren’t spread out across periods of profit, the prices of products go up. And what we’ll wind up with, warn car manufacturers, is clean cars that cost a lot more. There could also be a knock-on effect in terms of jobs.

One way or another, the EU is keen to drag the industry, compliant or otherwise, into 2021, 2025, 2030 and beyond. Let the kicking and screaming commence…