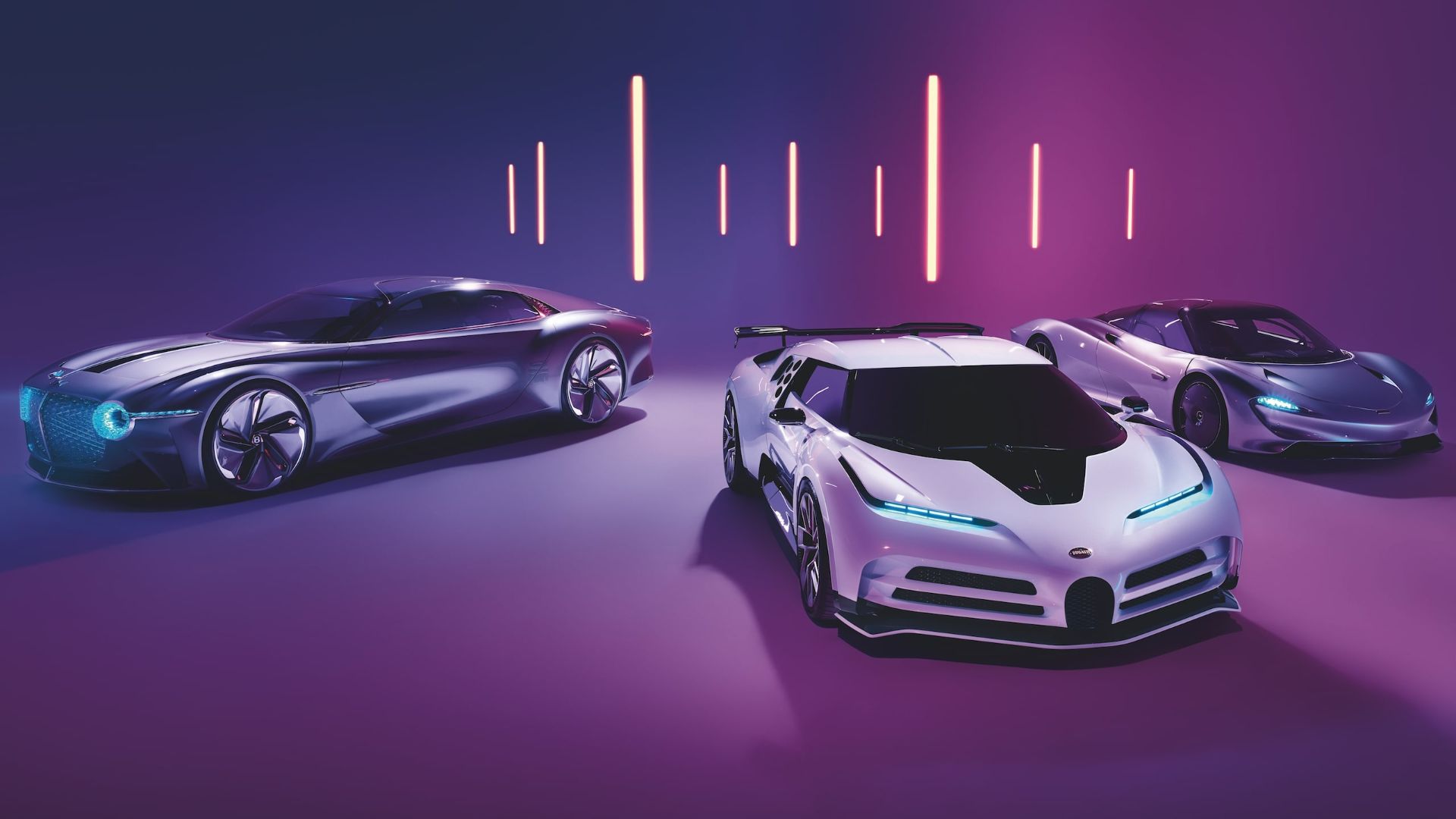 GQ has announced its 2020 Car Awards winners – and they couldn’t be further from conventional family fare. Trophies this year went to electric cars, hypercars, classic cars, racing cars and, er, Jeremy Clarkson. No ‘biggest boot capacity’ to be found here, although there is a Best Family Car gong… 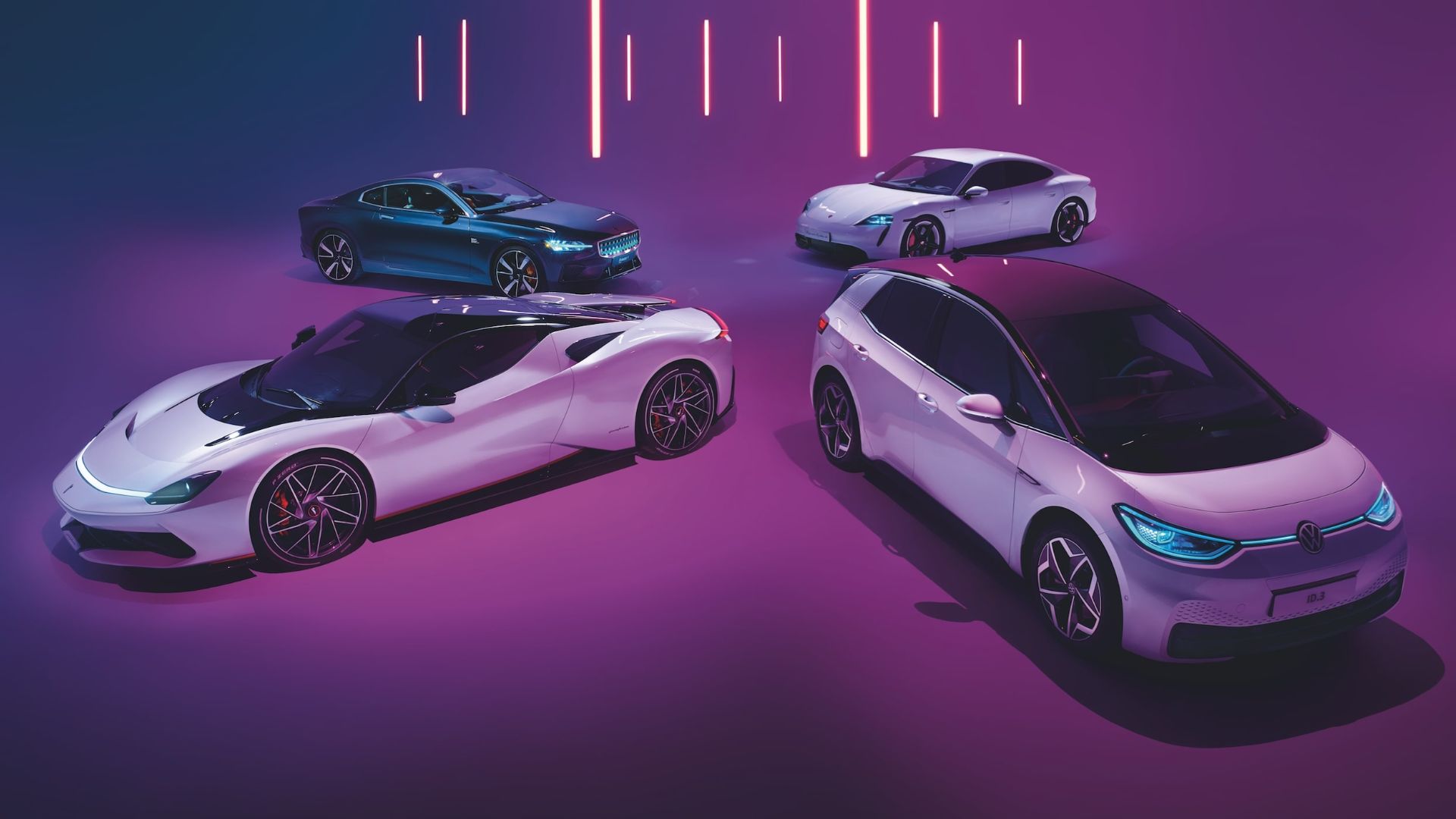 You might think GQ is primarily focused on style, but it has one eye on the future and burgeoning car technology. Electric-focused awards this year include Best Electric Hypercar, Best Four-Door eCar and Best Hybrid Sports Car. 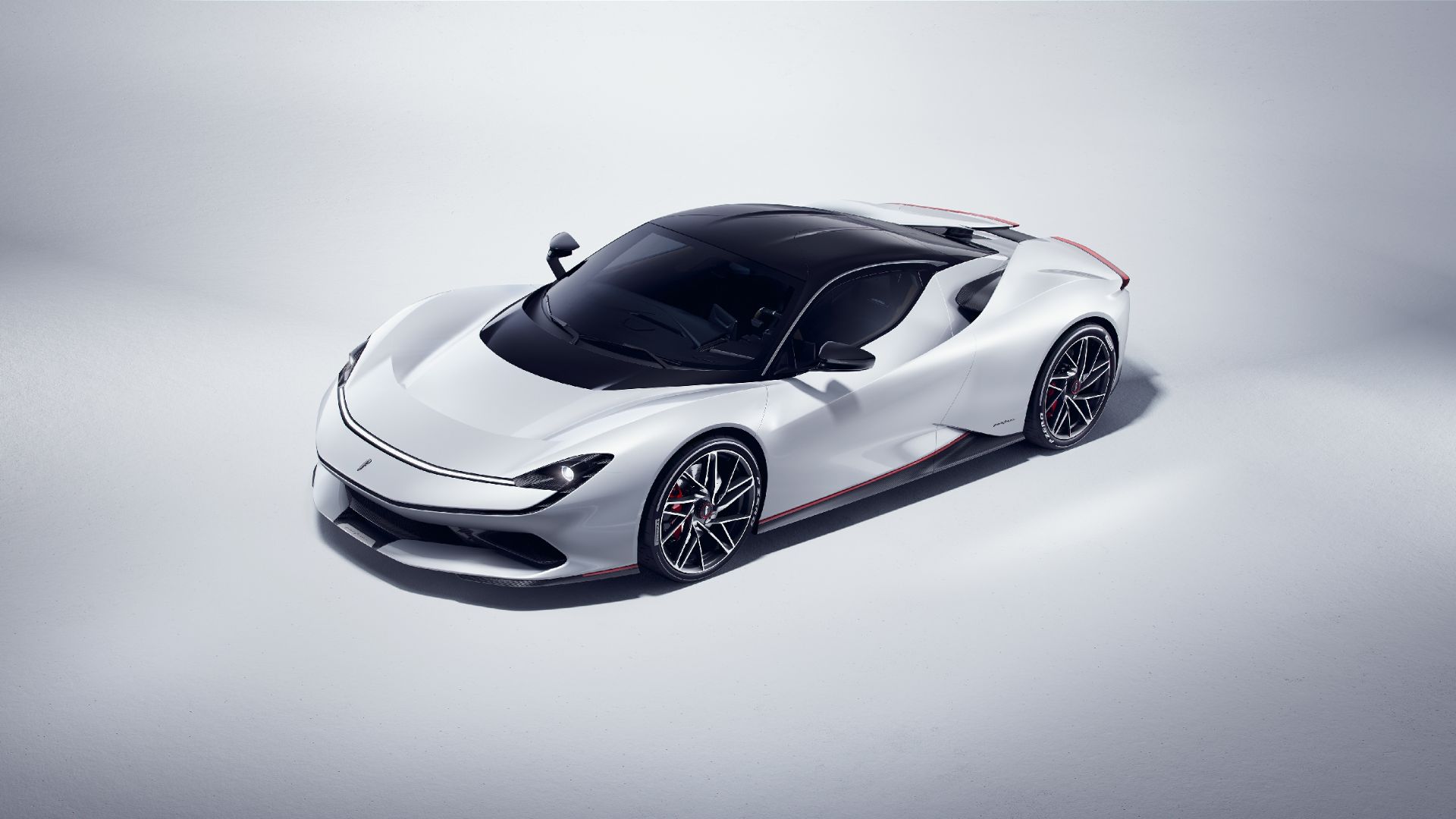 Winning the electric hypercar trophy, and the ‘plug-in piece of art award’, is the Pininfarina Battista. GQ describes it as ‘breathtakingly pretty’, as well as ‘zero emissions, maximum entertainment’. It certainly adds a splash of style and prestige to the very upstart-flavoured EV landscape. We approve, although for us the Lotus Evija would be an equally strong contender. 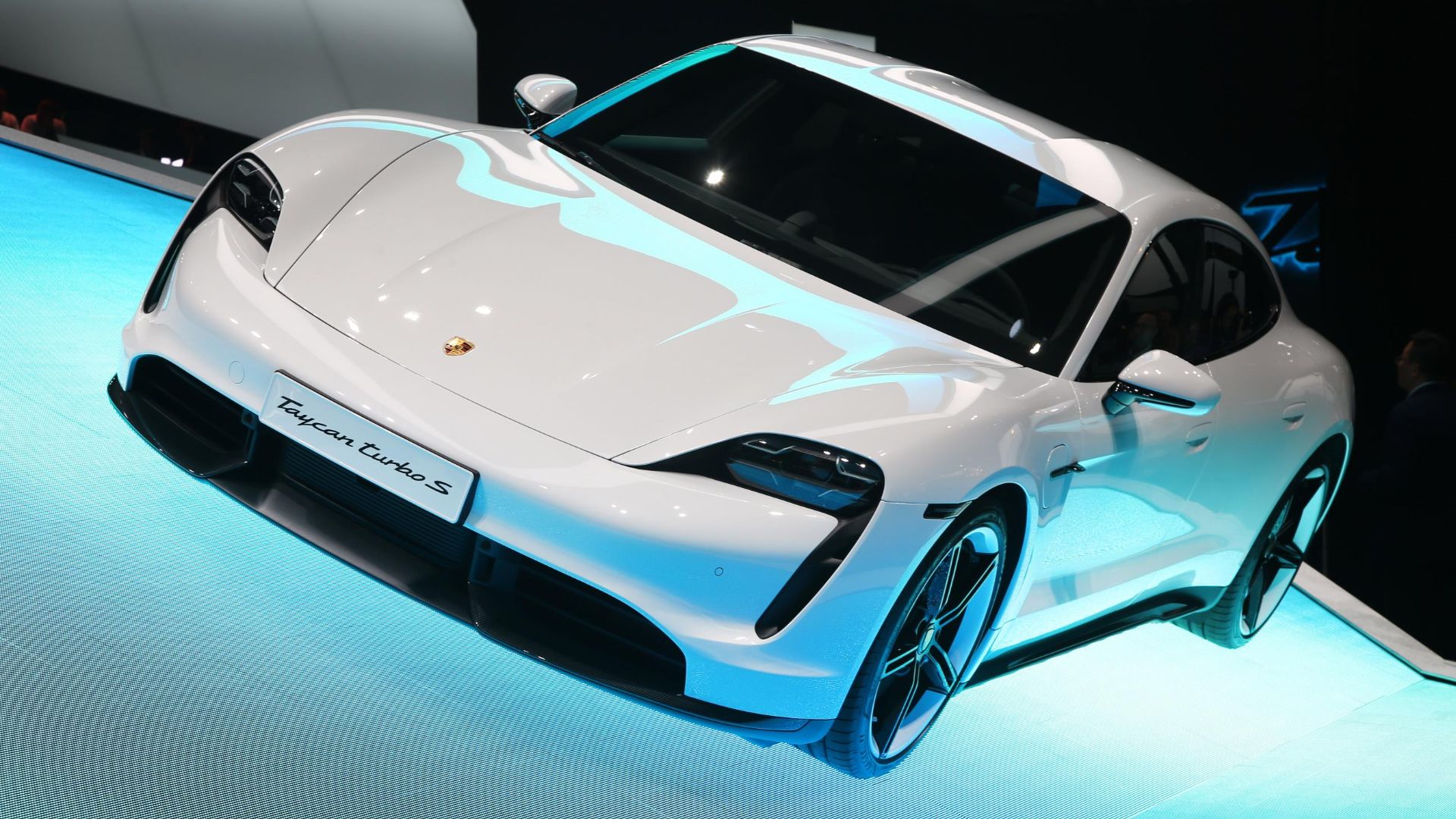 The Best Four-Door eCar award goes to the Porsche Taycan Turbo S. GQ describes it as ‘the EV even Elon Musk would swap his Tesla for’. We reckon Elon might disagree, but 2019 was indeed ‘payback time’ for Porsche. The Taycan is commended for its performance, as well as its practical credentials. It’s ‘intergalactically rapid’ with a ‘high-quality interior’ and ‘peerless ergonomics’. 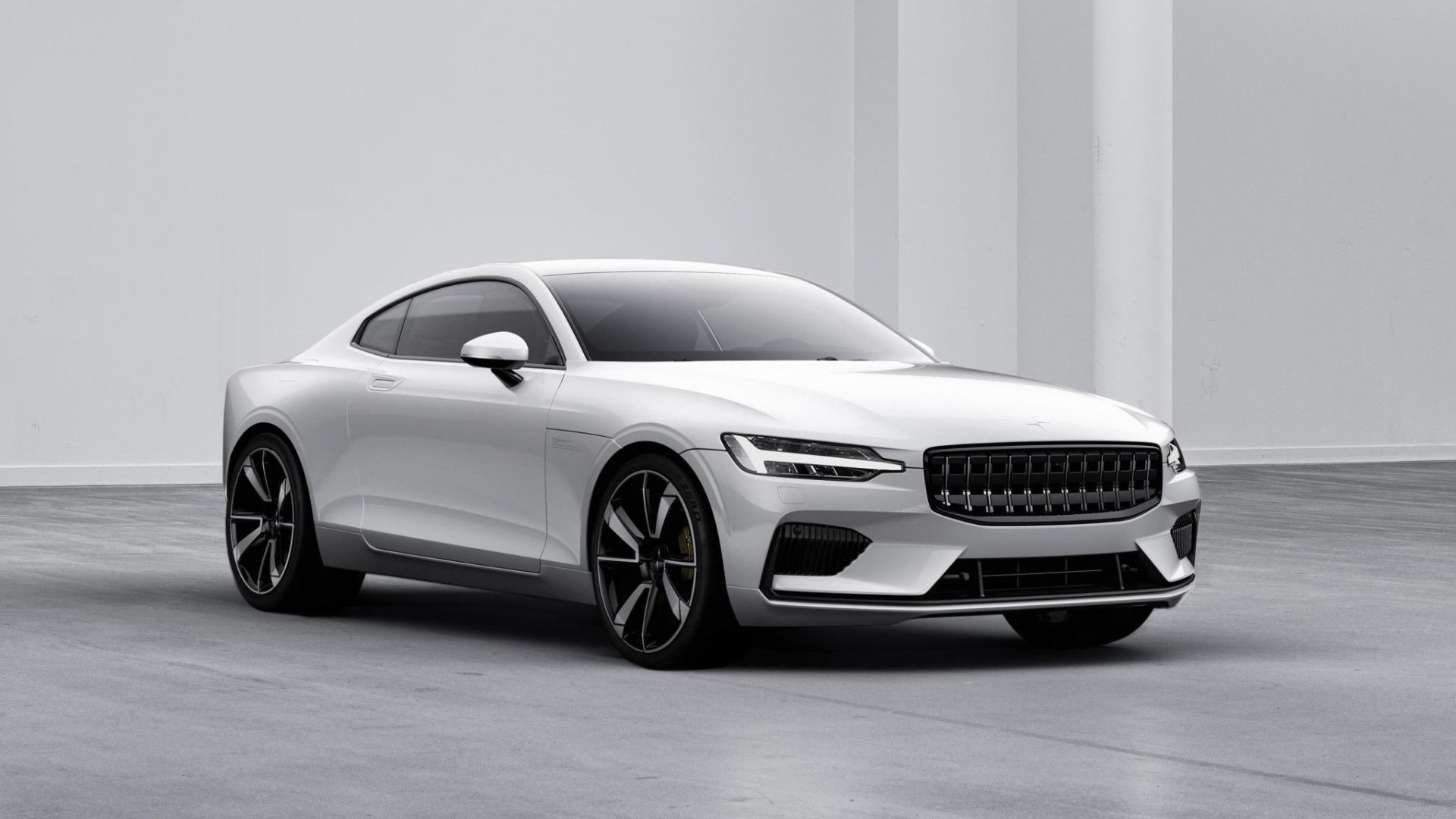 Finally, something with cylinders and a petrol tank: it’s the Best Hybrid Sports Car award. Congratulations to the Polestar 1, Volvo’s super-chic coupe. Its twin-charged four-cylinder engine is good for over 300hp and works in tandem with a further 300hp+ of electric power. With 93 miles of electric range, the Polestar 1 could be the world’s sexiest compromise. The ‘Swede Dreams Are Made of This Award’, then. Quite. 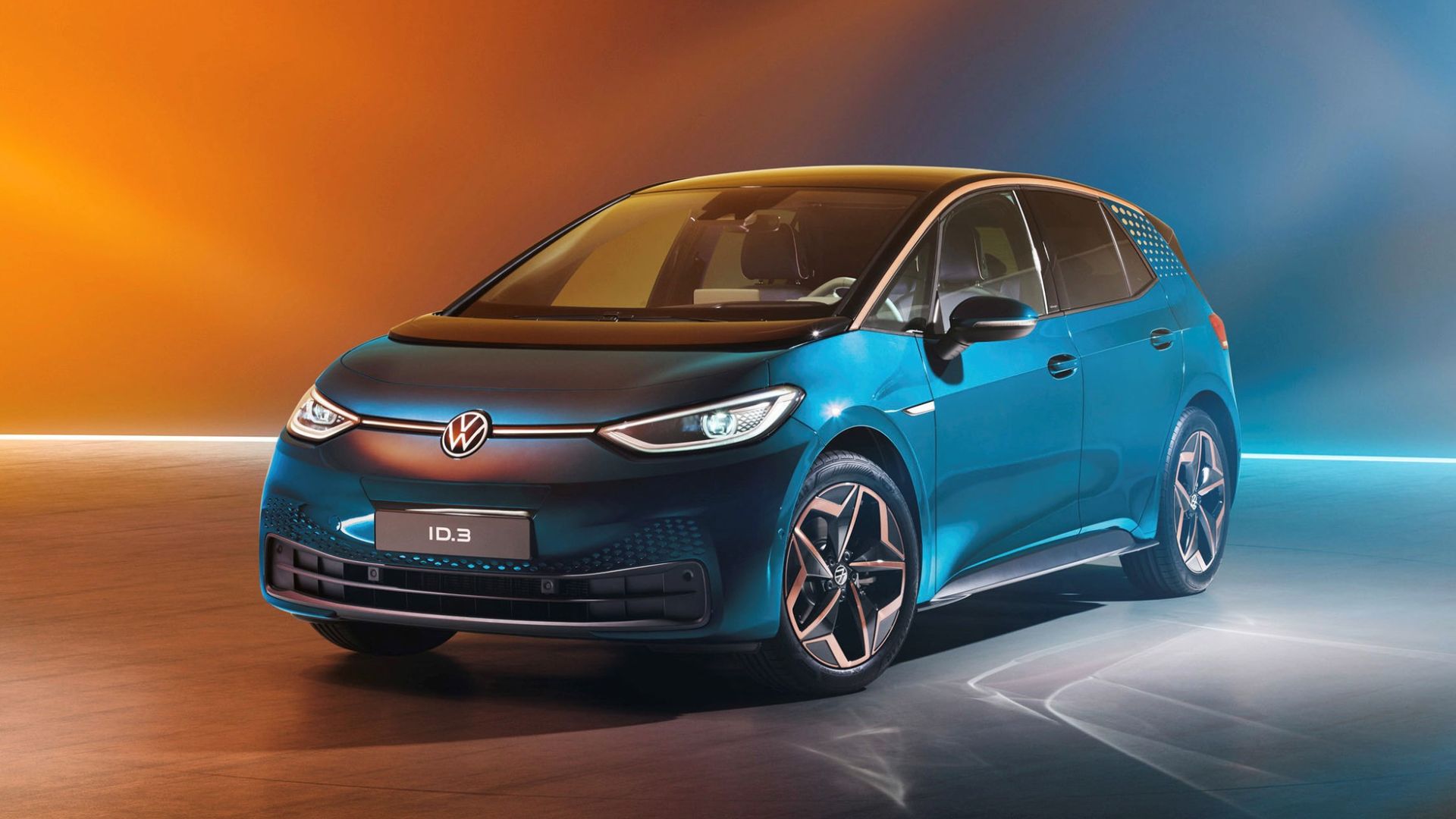 Now the Best Family Car. No bias to the electric segment here, but Volkswagen’s ID.3 takes the cake. The first of many forthcoming ID-badged electric cars from VW, it’s said to be the third chapter of the ‘people’s car’ (with parts one and two being the Beetle and Golf). Big shoes to fill, then. GQ describes the ID.3 as ‘crisply inoffensive’. We’re inclined to agree. 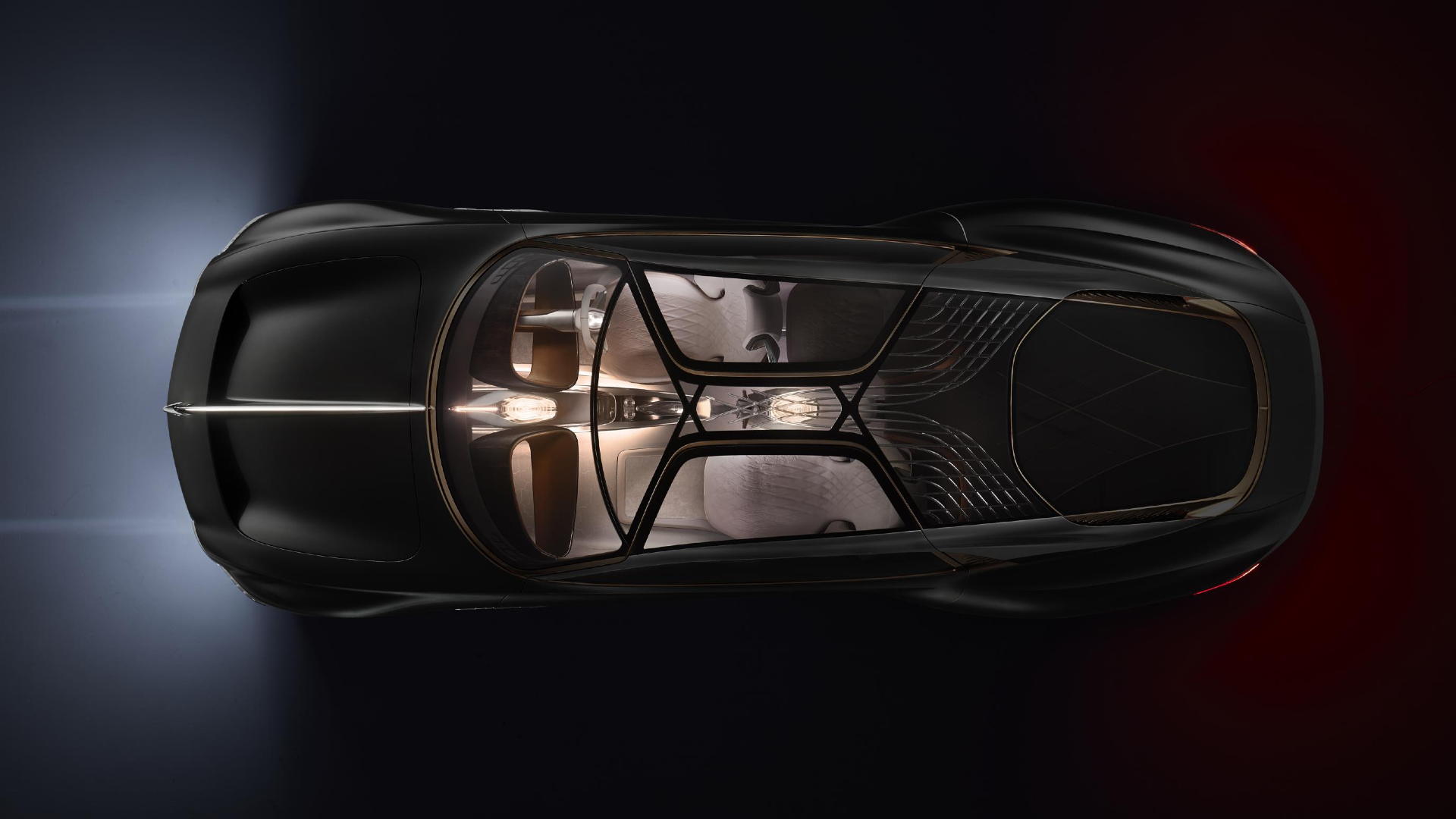 GQ likes to give out car awards for concepts. To some, they’re vanity projects worth no more than their 15 minutes of motor show fame. But we agree that some should be celebrated. 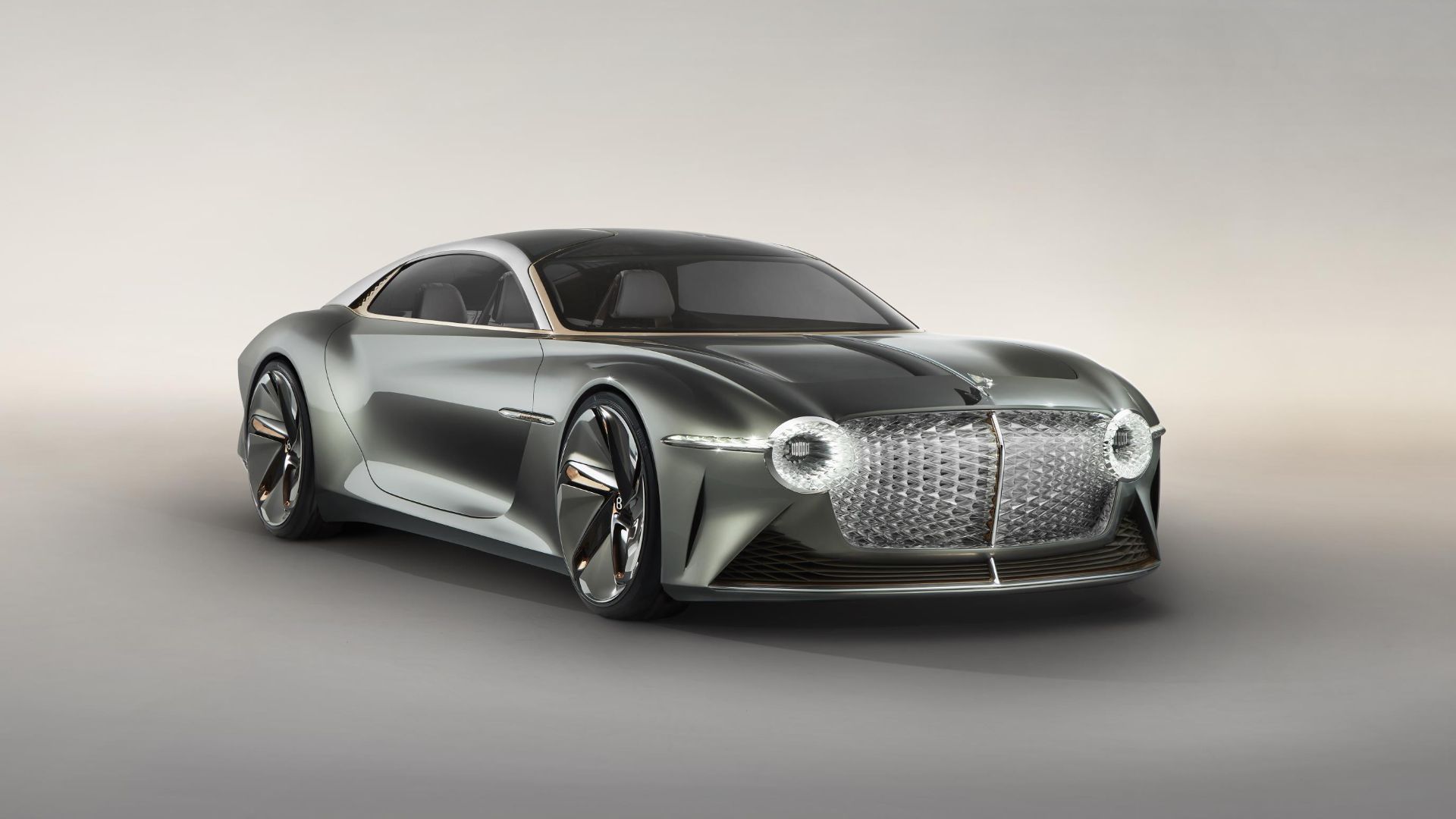 The Bentley EXP 100 GT, winner of GQ’s Best Concept Car award, is one of the best of recent years. It’s also very significant, indicating what Bentley wants to achieve over the next 15 years – making luxury truly sustainable. If the Mulsanne finds a successor in something that remotely resembles this, all-electric or not, we can rest easy. 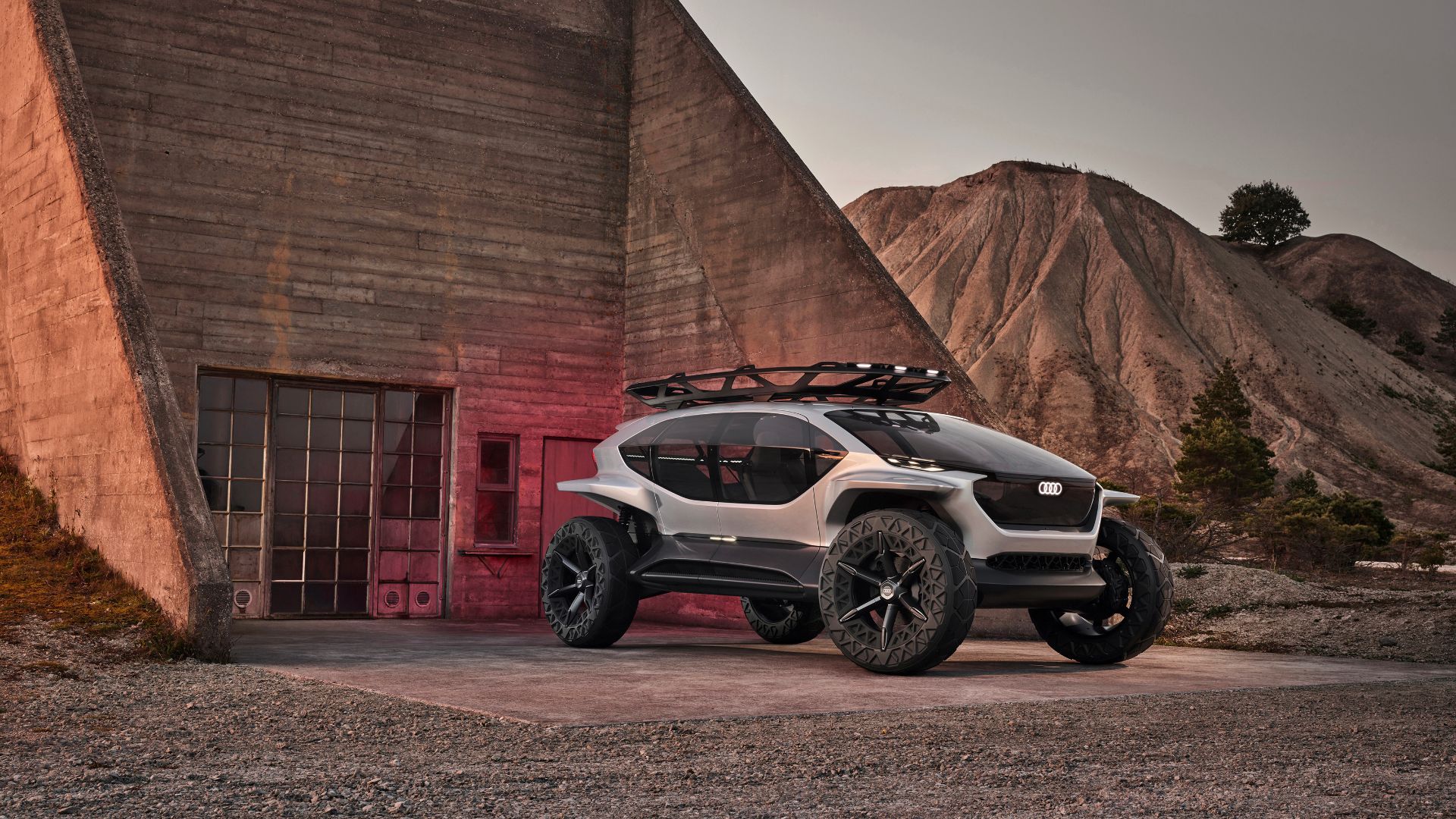 At the crazier end of the concept spectrum, here’s the winner of GQ’s Best Off-Road Concept: the Audi AI:Trail. We speculated whether this sort of revolutionary off-roader could suck the wind out of the new Land Rover Defender’s sails. GQ describes it as ‘Audi at its most imaginative’. 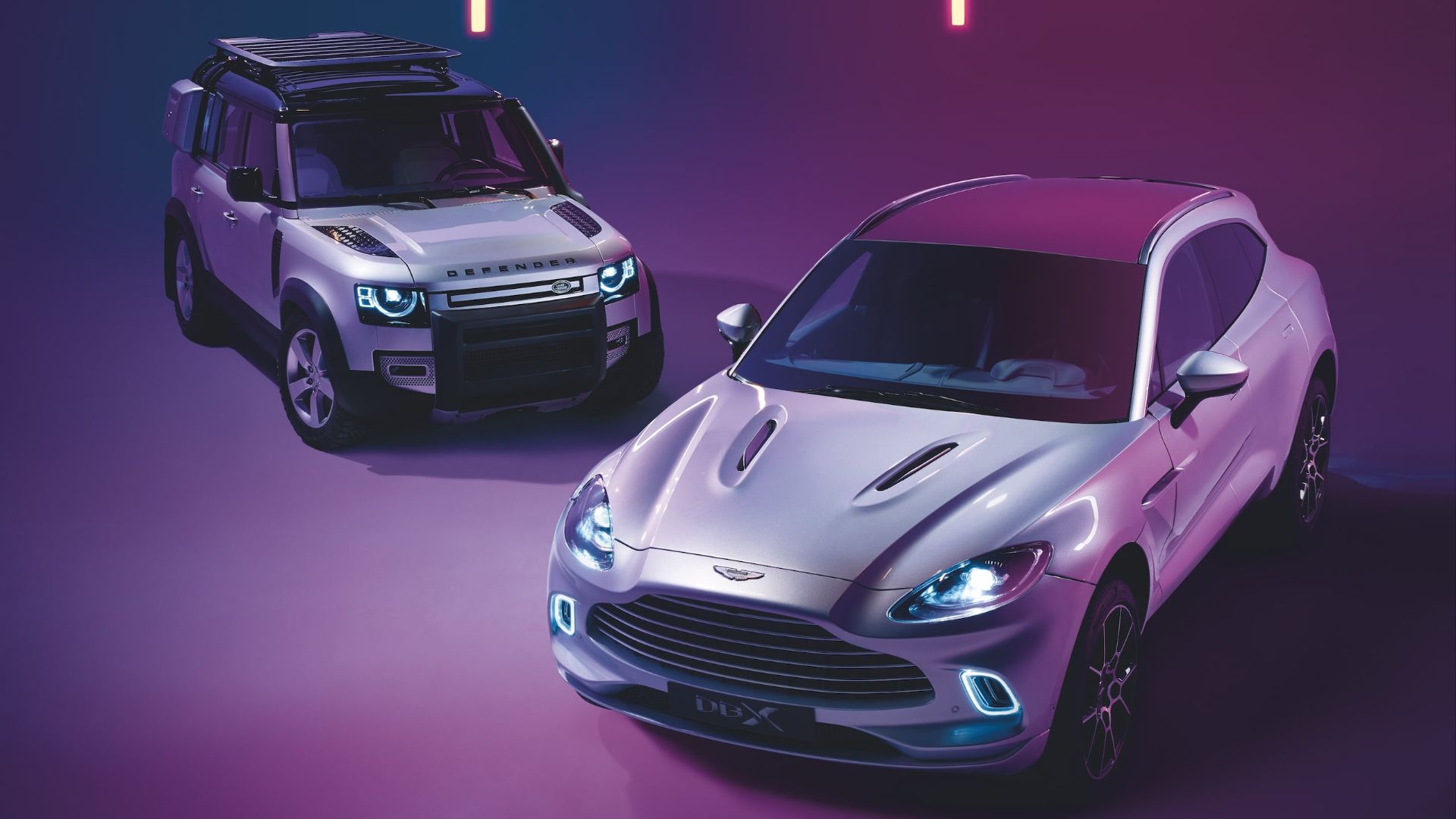 The Best All-Rounder and Best Luxury SUV, as decided by GQ, are both British-built, uncharacteristically cool for the segment they occupy, and long-awaited, critical products for their respective brands. 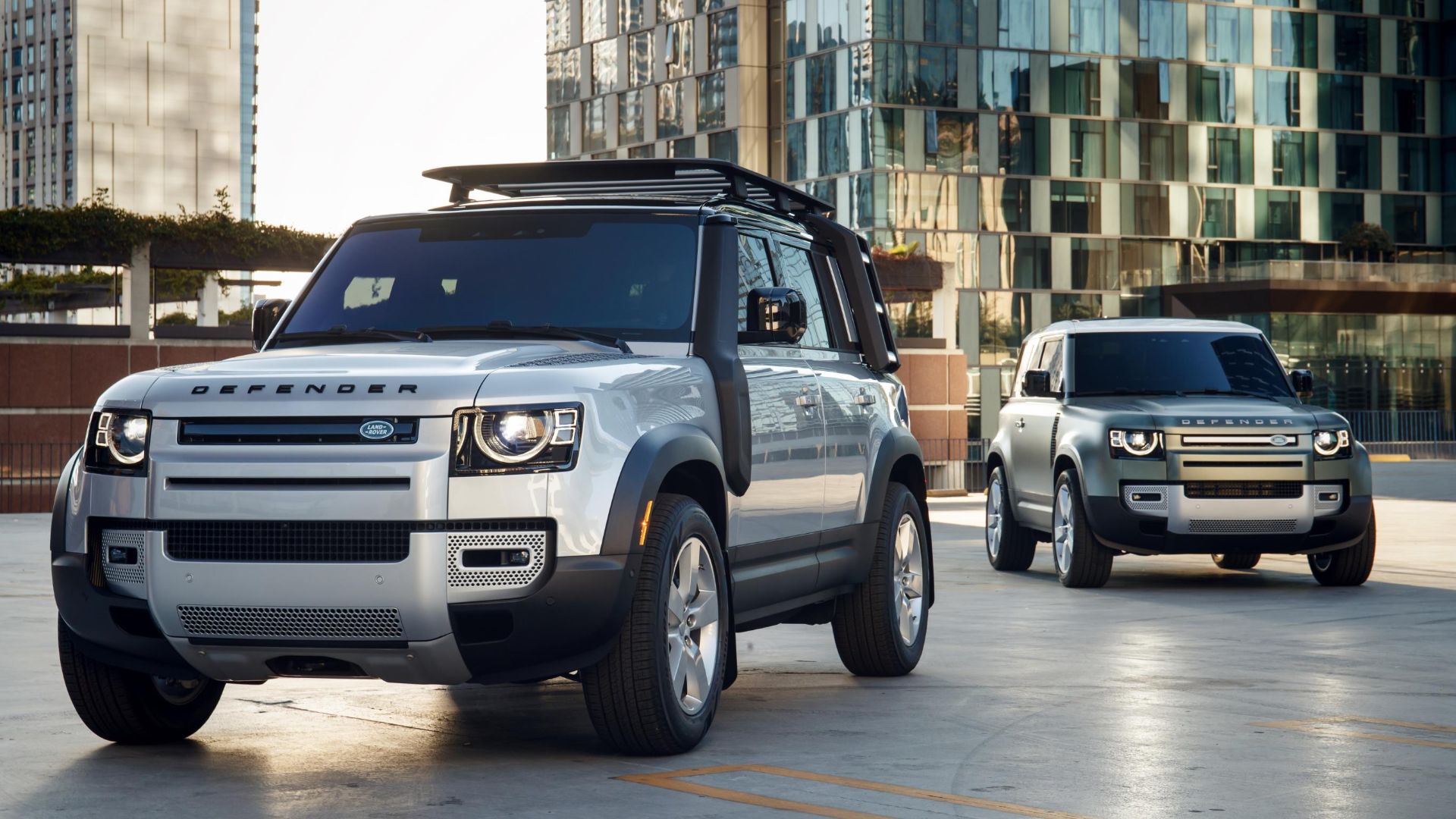 Best All-Rounder is the Land Rover Defender. Due to make a splash (and smash) in James Bond’s No Time To Die in April, it’s also keenly priced and effortlessly cool. Want to show up a Range Rover SVAutobiography for less than half the price? Step into a Defender 110. 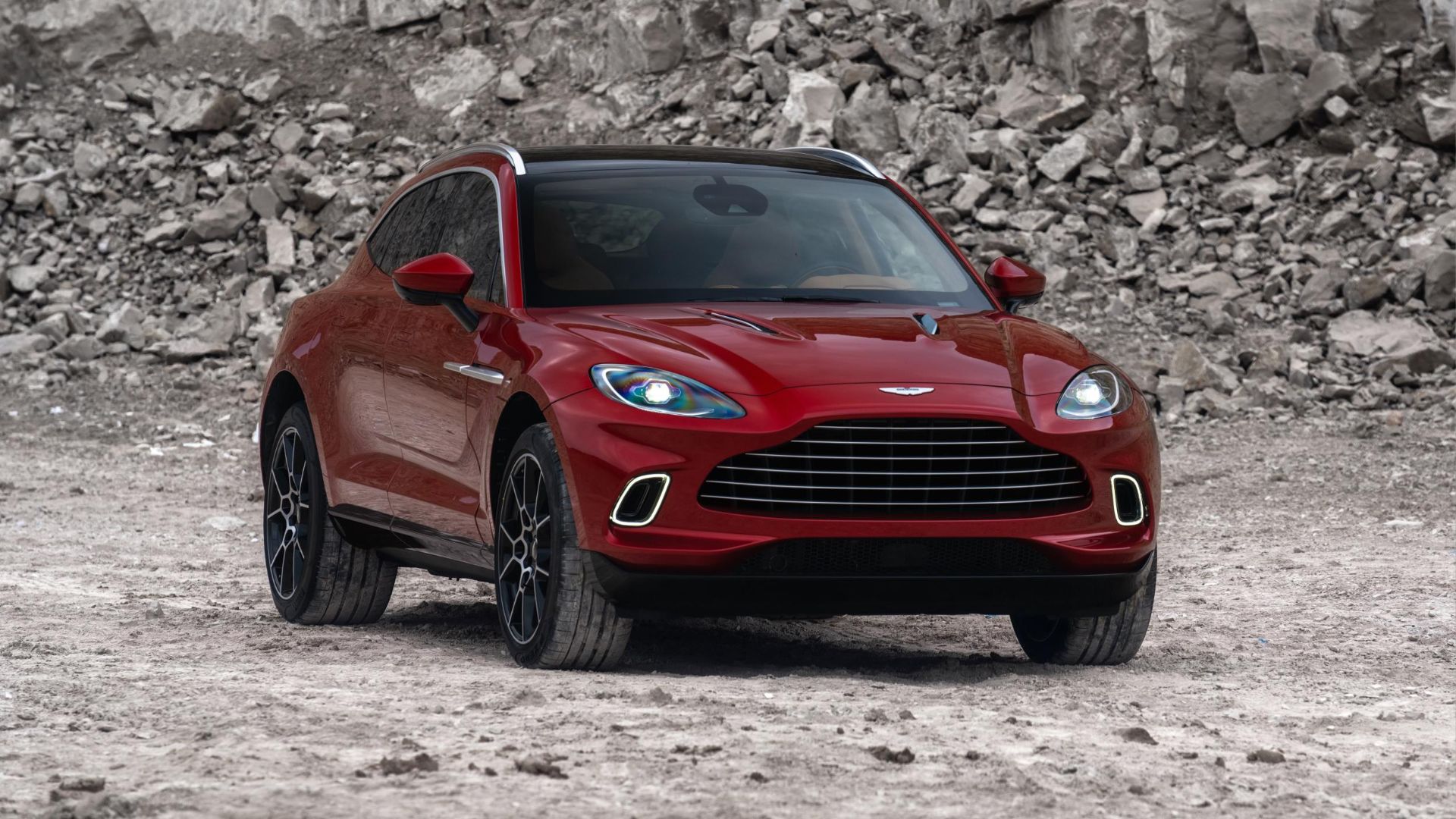 This award goes to the Aston Martin DBX. If you find the Bentley Bentayga offensive and the Rolls-Royce Cullinan cringey, the DBX is a welcome respite. It’s evidence that Aston is home to the world’s best and cleverest designers, given they’ve got close to designing the first beautiful SUV. Given Aston’s recent stock market suffering, they’ll be hoping it sells like hot cakes. 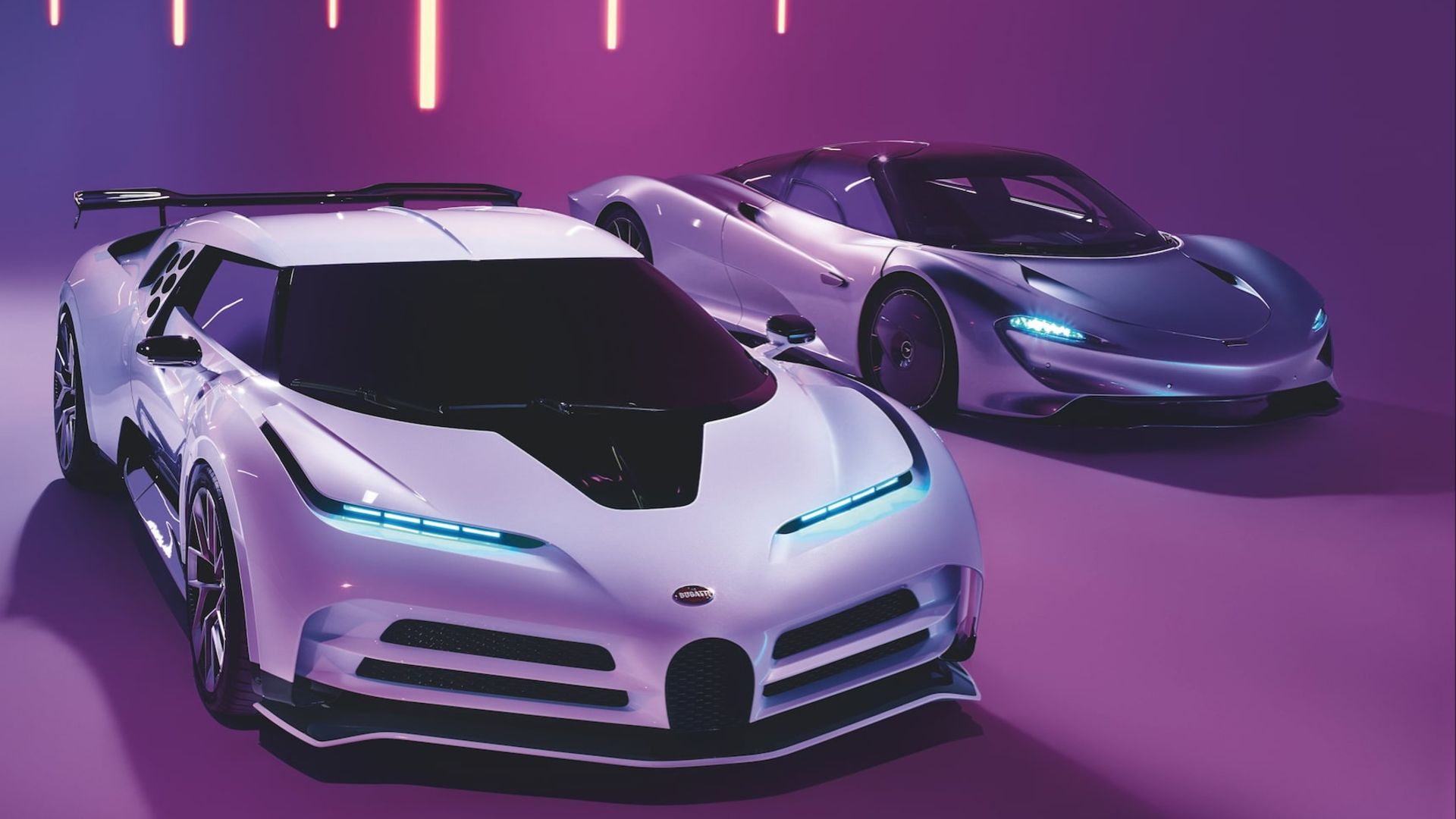 This is where GQ’s selection gets a little out of control, in the best way. As if a multi-million-pound electric Pininfarina hypercar, or a Bentley from the future, wasn’t crazy in the first place. 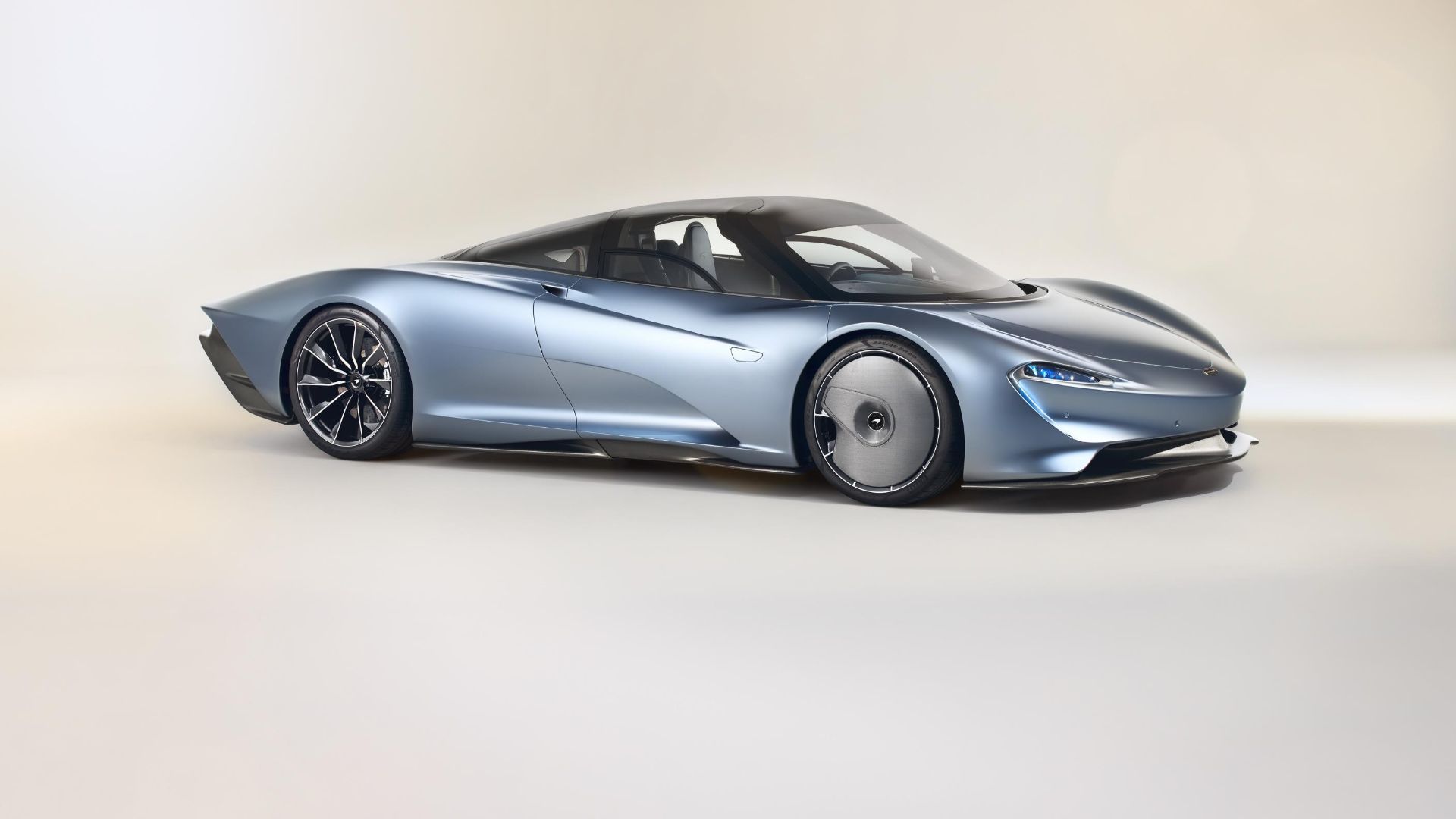 At the ‘affordable’ end of the spectrum is the best hyper GT. That could only go to the three-seater 250mph McLaren Speedtail, as we’re not sure what other cars of the last 12 months could be classified as such. Just 106 will be made, each able to reach 186mph in 12.8 seconds when in ‘Velocity’ mode. 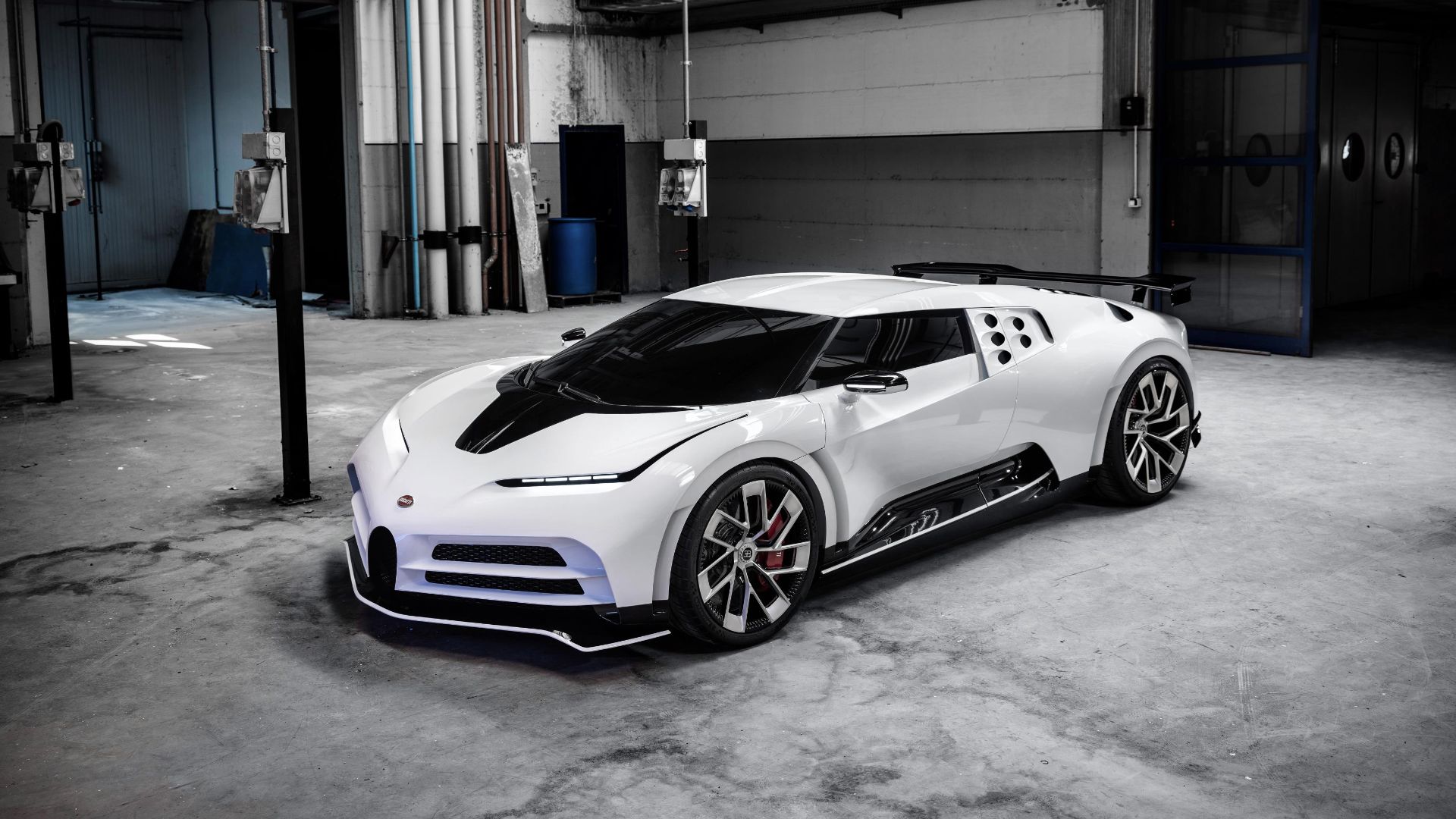 Best hypercar is a niche selection from GQ, but as you’d expect, oh-so cool. Congratulations to the Bugatti Centodieci: a tribute to the EB110, and the fact that Bugatti turned 110 years old in 2019. Just 10 will be made, at £7 million a pop. GQ says ‘Now That’s How To Celebrate A Birthday’. We couldn’t agree more. 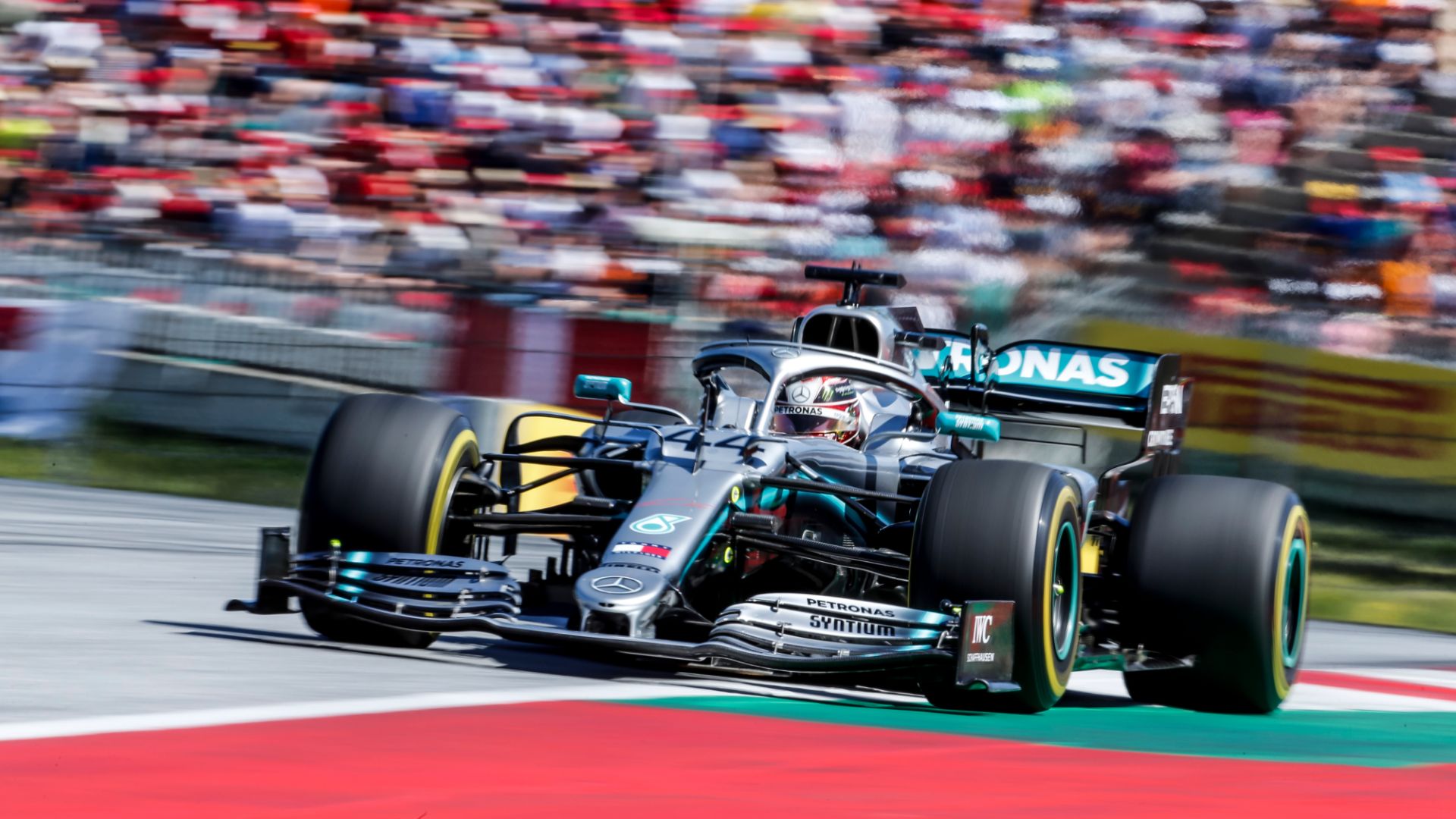 Best racing car is described as ‘The Lewis Hamilton Company Car Award’ by GQ. Enough of a clue? The winner is the Mercedes W10 EQ Power+. This car follows a long-line of championship-dominating masterful Mercs. The latest Silver Arrow delivered Lewis his sixth driver’s title in 2019. 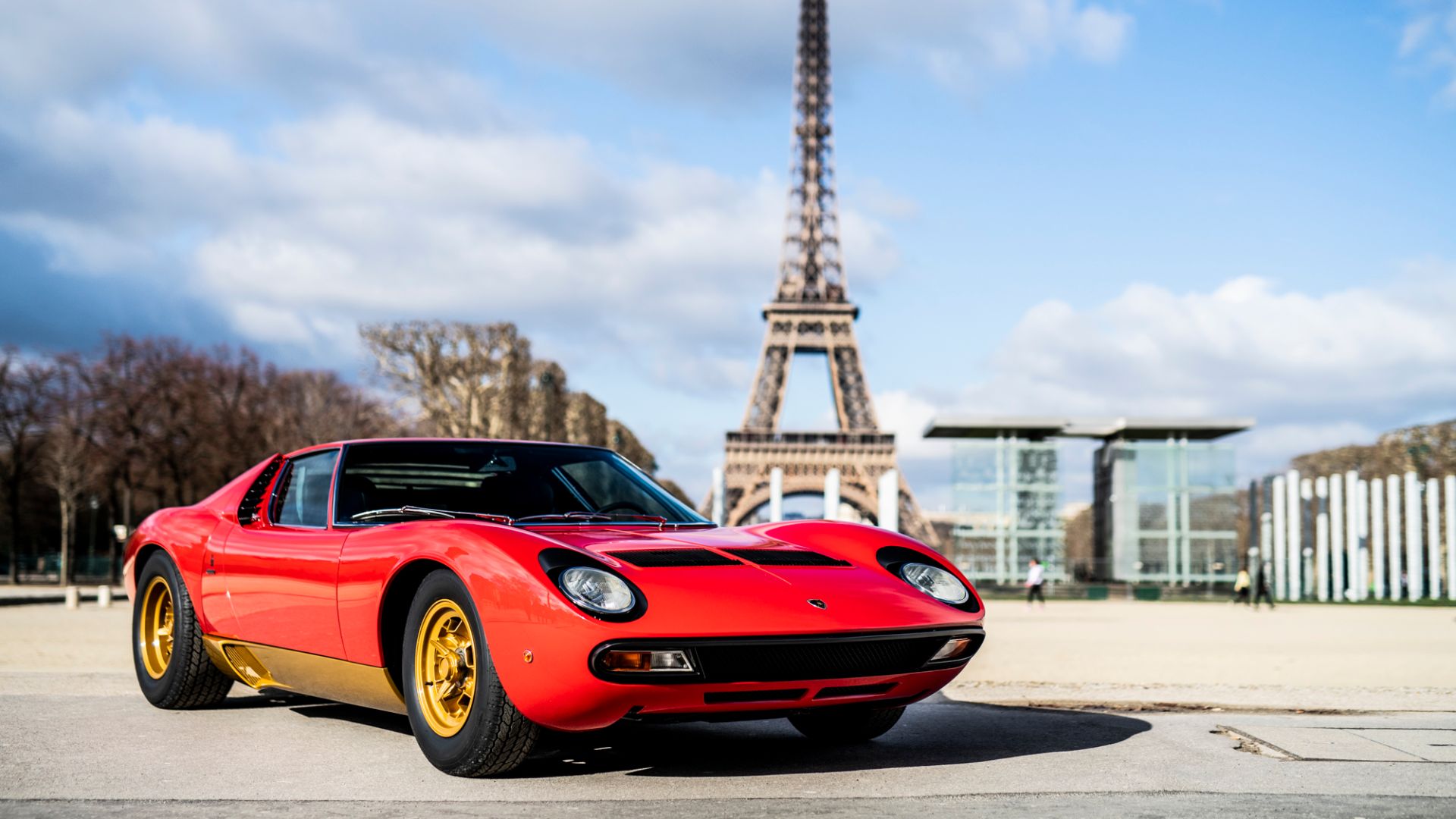 Surely, this is a discussion for the ages, never to be resolved? Maybe, but GQ has had a pop, with what must be a strong contender. ‘The most beautiful car ever?’ asks GQ of the Lamborghini Miura. It’s got to be up there. 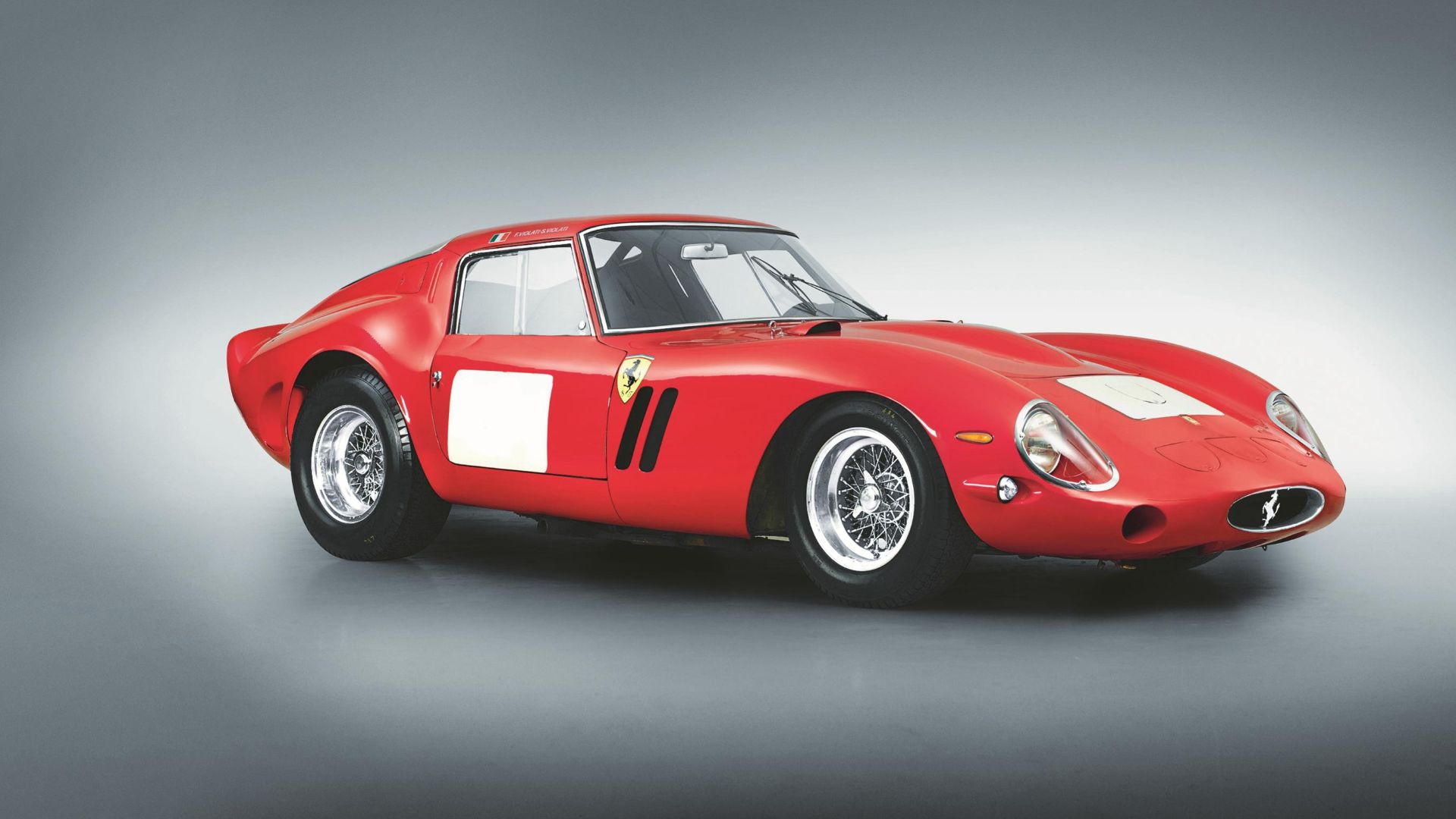 If Best Automotive Icon was a difficult thing to discuss, then we might just tap out at Best Car of all Time. GQ’s argument for the Ferrari 250 GTO looks past the £20 million price tag to the wisdom of one of the car world’s coolest characters: Pink Floyd drummer Nick Mason. He can’t think of anything better he’d do with tens of millions of pounds. “I’d rather have the car, thanks very much”. That’s a compelling argument in itself. 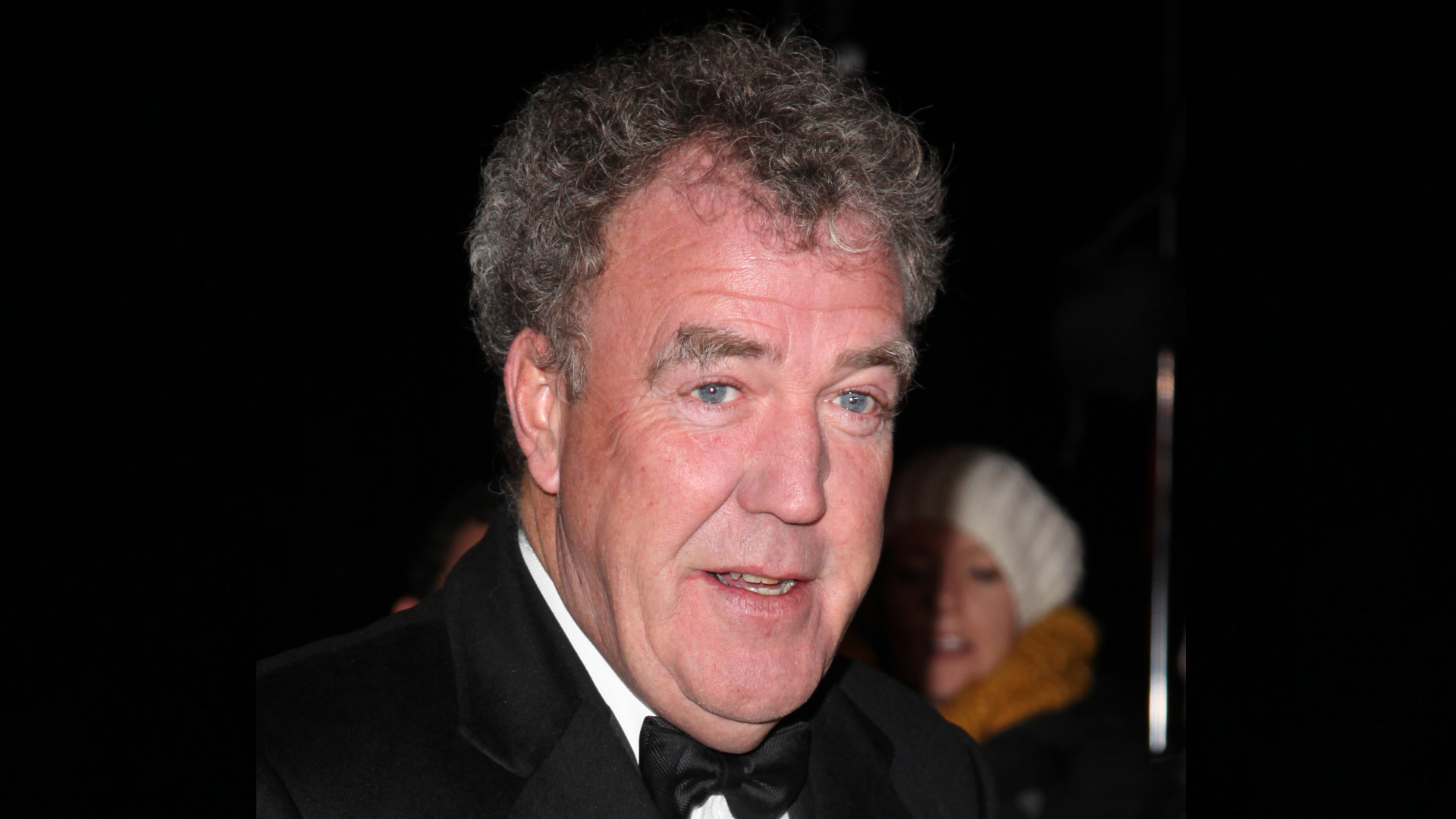 Love him or lump him, you’ll struggle to argue that Jeremy Clarkson isn’t still the man when it comes to car commentary. And as for lifetime achievements in motoring? It’s indisputable that he helped popularise our often strange little world. From Top Gear to The Grand Tour, with the Times in between, Clarkson courted controversy and cultivated fame. A worthy winner, by our reckoning.