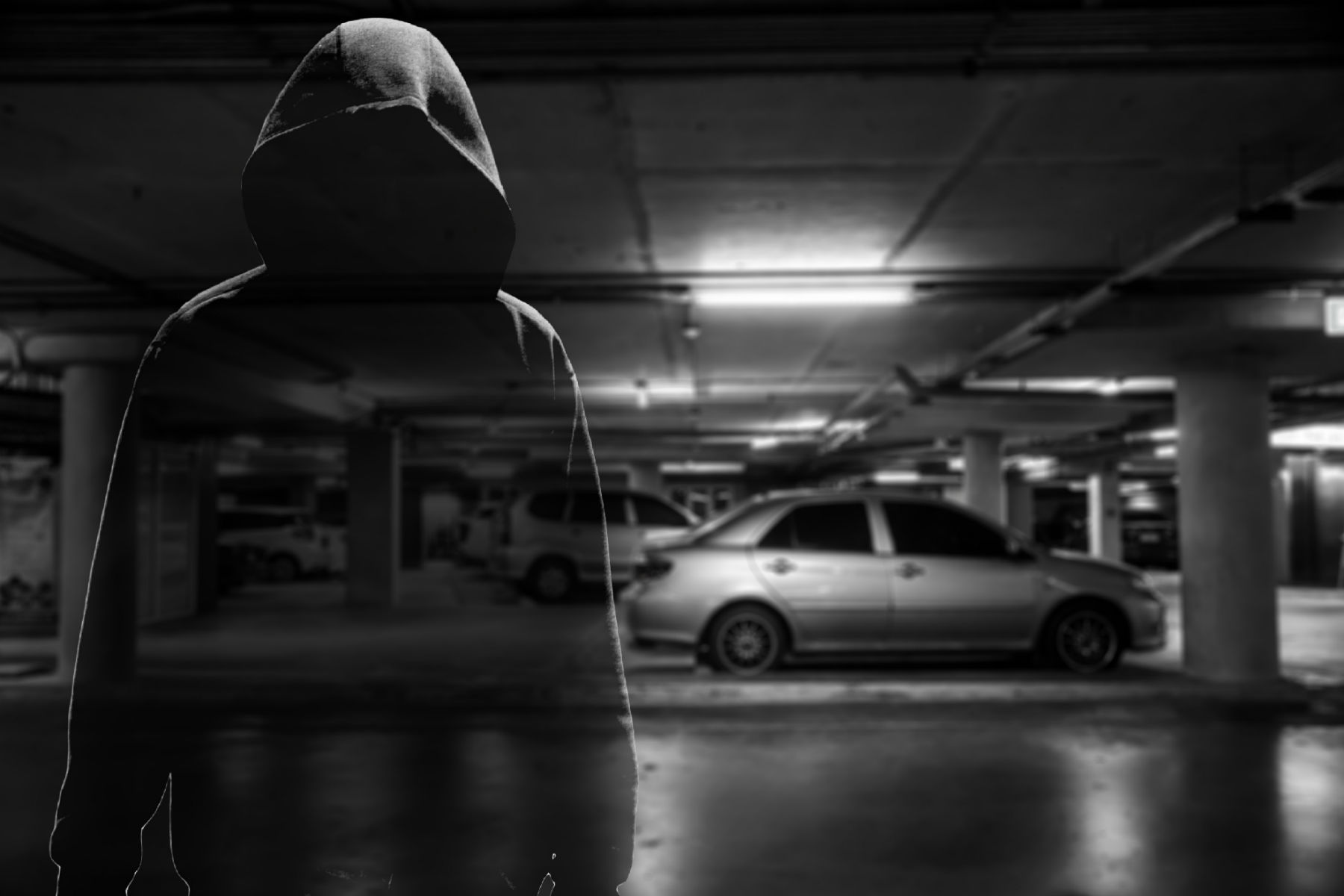 A stolen car, obtained under stolen identities bought on the dark web, has been recovered following an extensive police investigation.

The fraudsters used the false names, originally reported after a car accident, to hire a Mercedes-Benz C-Class. They then disabled the car’s APU-branded tracker and made a beeline for the Channel Tunnel and Europe.

However, the APU system’s secondary technology remained – and automatically triggered an alert as the Mercedes approached the UK border. This allowed the firm to track the car to a Brussels address, where it was eventually found.

The drivers involved in the original accident – and supposedly in possession of the hire car – were contacted as suspects. However, it was soon established they’d been duped. 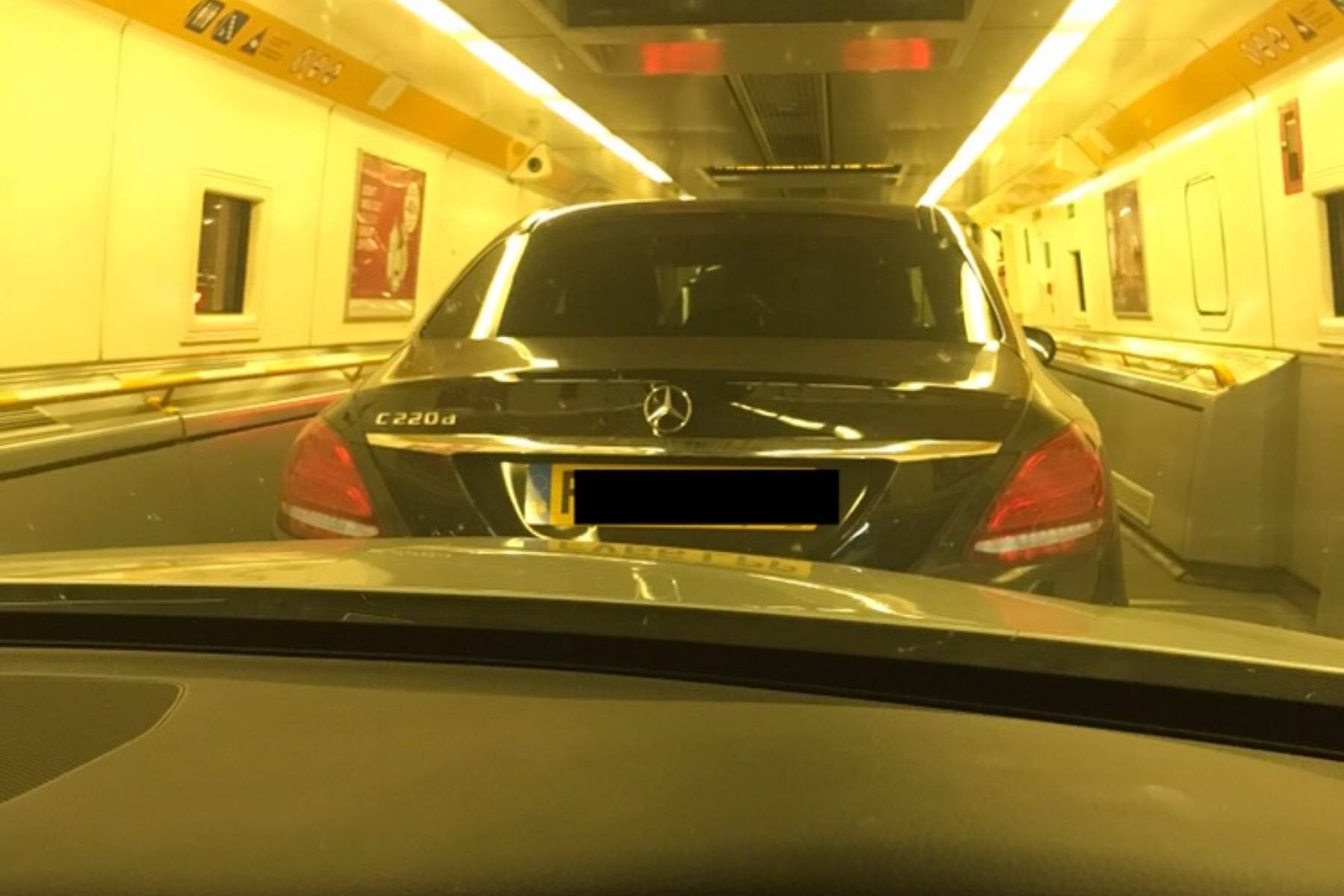 The prevention of car theft has rightly come a long way from ‘lock your doors and roll up your windows’. Ways of committing such crimes grow ever more sophisticated and difficult to detect as technology evolves.

The dark web is an entirely unregulated marketplace on the internet with no rules, safeguards or regulatory presence. Illegal assets such as identities, weapons, drugs and even people can be traded with little risk of discovery.

How do you keep your identity safe?

APU has established three steps to keeping your identity secure:

Neil Thomas, Director of Investigative Services at APU Ltd, said: “The dark web is a gift to fraudsters; they can buy the personal details of innocent people, take out insurance policies and come up with scams like this. We must raise awareness of the threat among the public and industry.”