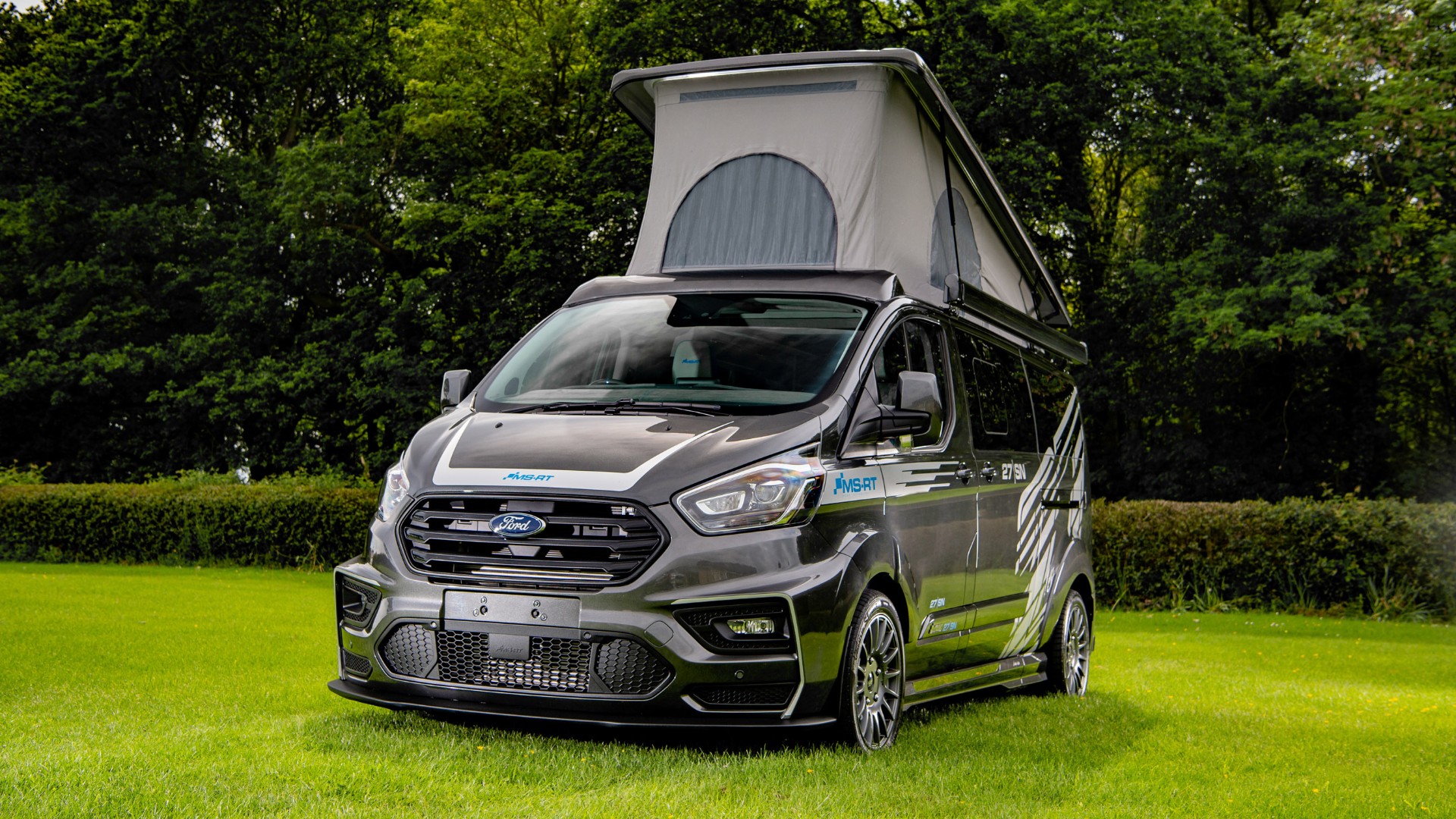 The supervan super fan has taken the Custom part of the Transit’s name to a whole new level. His one-off creation reportedly cost in the region of £77,000 (almost $95,000) to build. 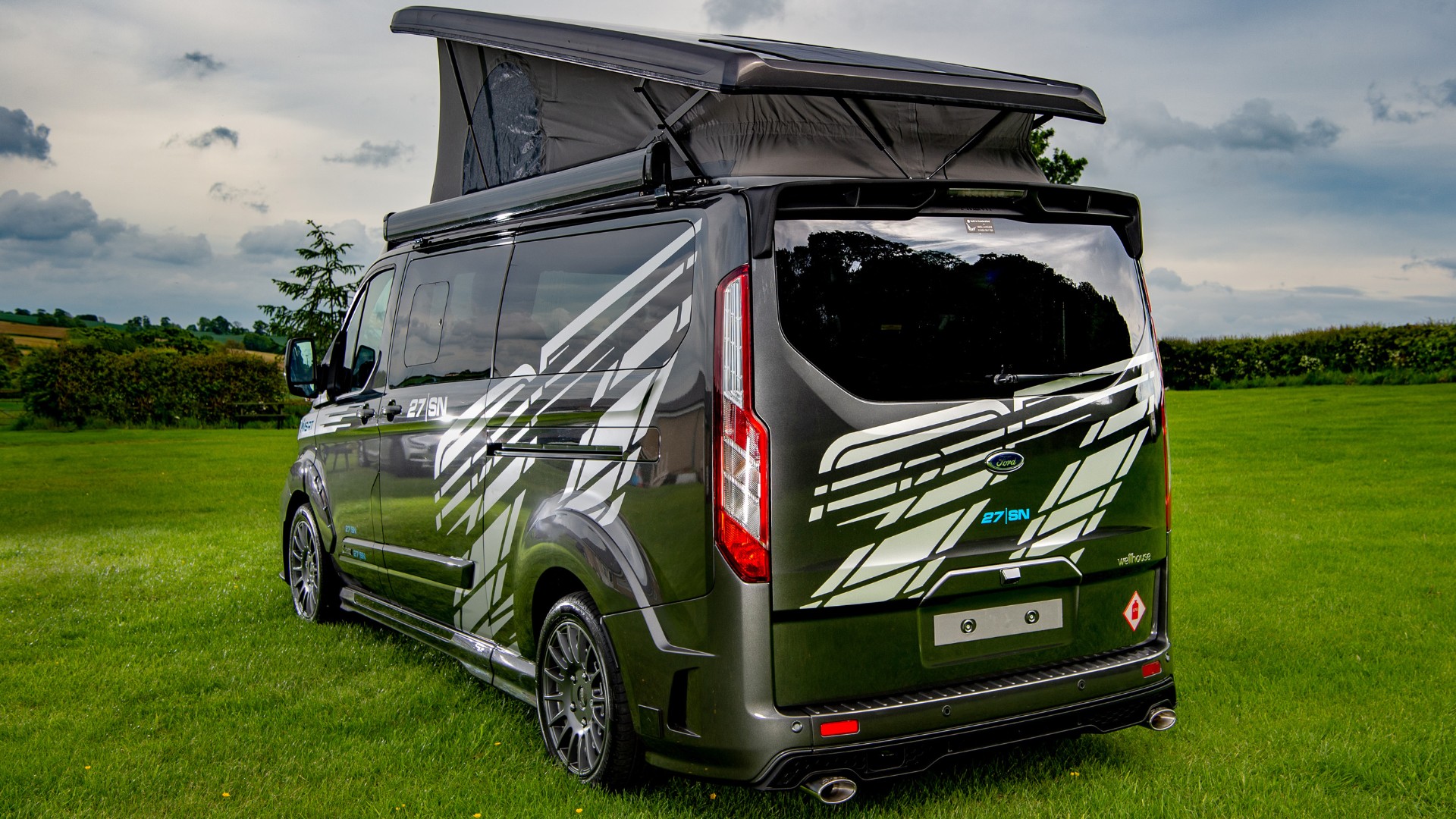 Looking as sporty as it does, you might be surprised to learn that nothing here invalidates the Ford warranty. That’s because the aesthetic mods were carried out by one of Ford of Britain’s ‘Qualified Vehicle Modifiers’ or QVMs.

MS-RT, a company started by one of the team behind M-Sport racing, gave this Transit the RS look. It wears 18-inch wheels, twin-exit exhausts and an aggressive livery.

The interior is modified by a company called Wellhouse, which has added a level of luxury comparable with a limousine. 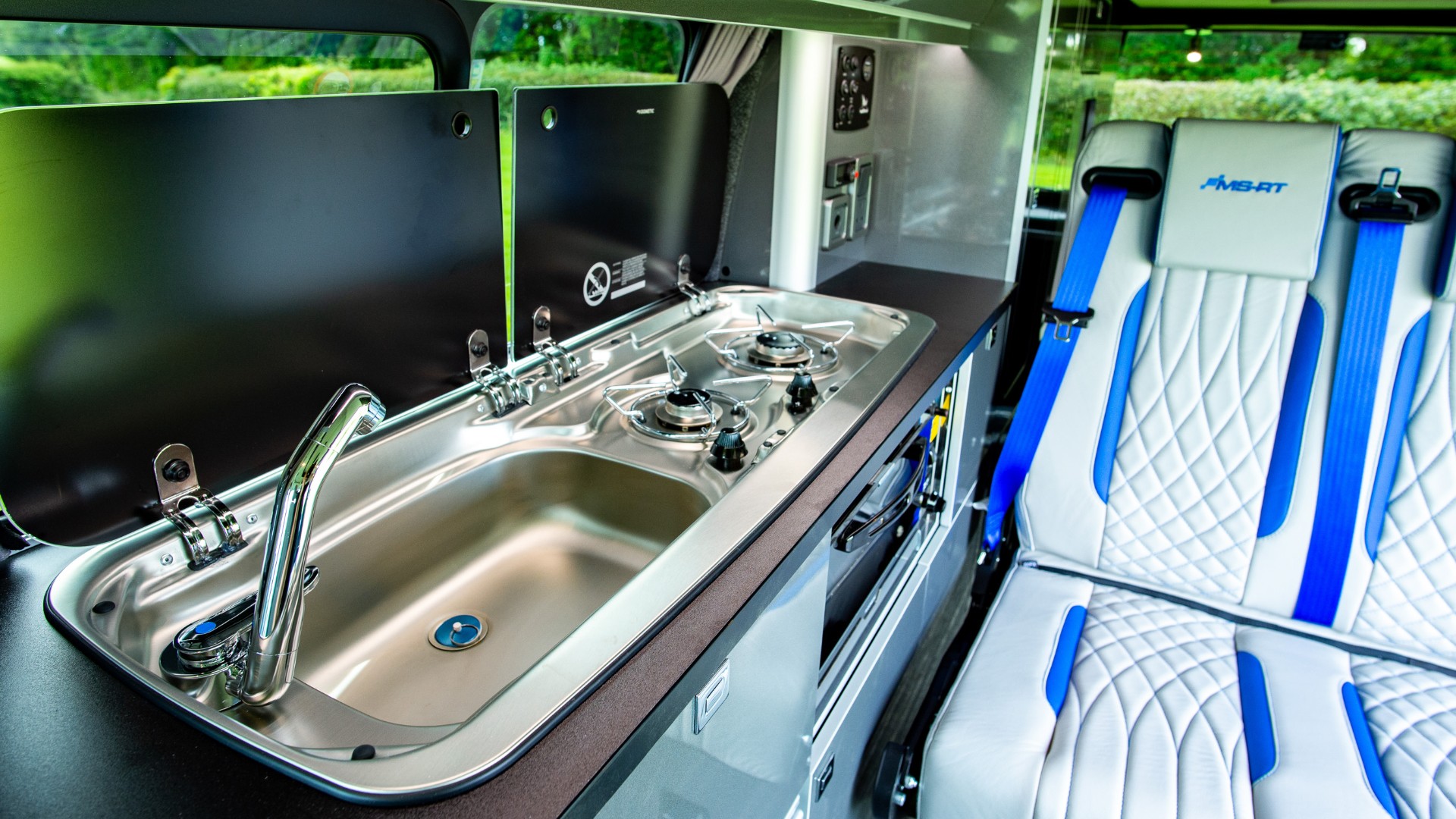 The Transit is kitted out with a full kitchen, plush seating and an extendable roof. Added luxuries include xenon headlights, sat-nav, adaptive cruise control, a star-lit Alcantara roof and an Alcantara-trimmed dashboard. All this van is missing is a flying lady mascot and a V12 under the bonnet.

Speaking of under the bonnet, that’s not so extreme. The Transit has a 170 horsepower 2.0 Ecoblue diesel engine, putting power to ground via a six-speed automatic gearbox.

The man behind the van 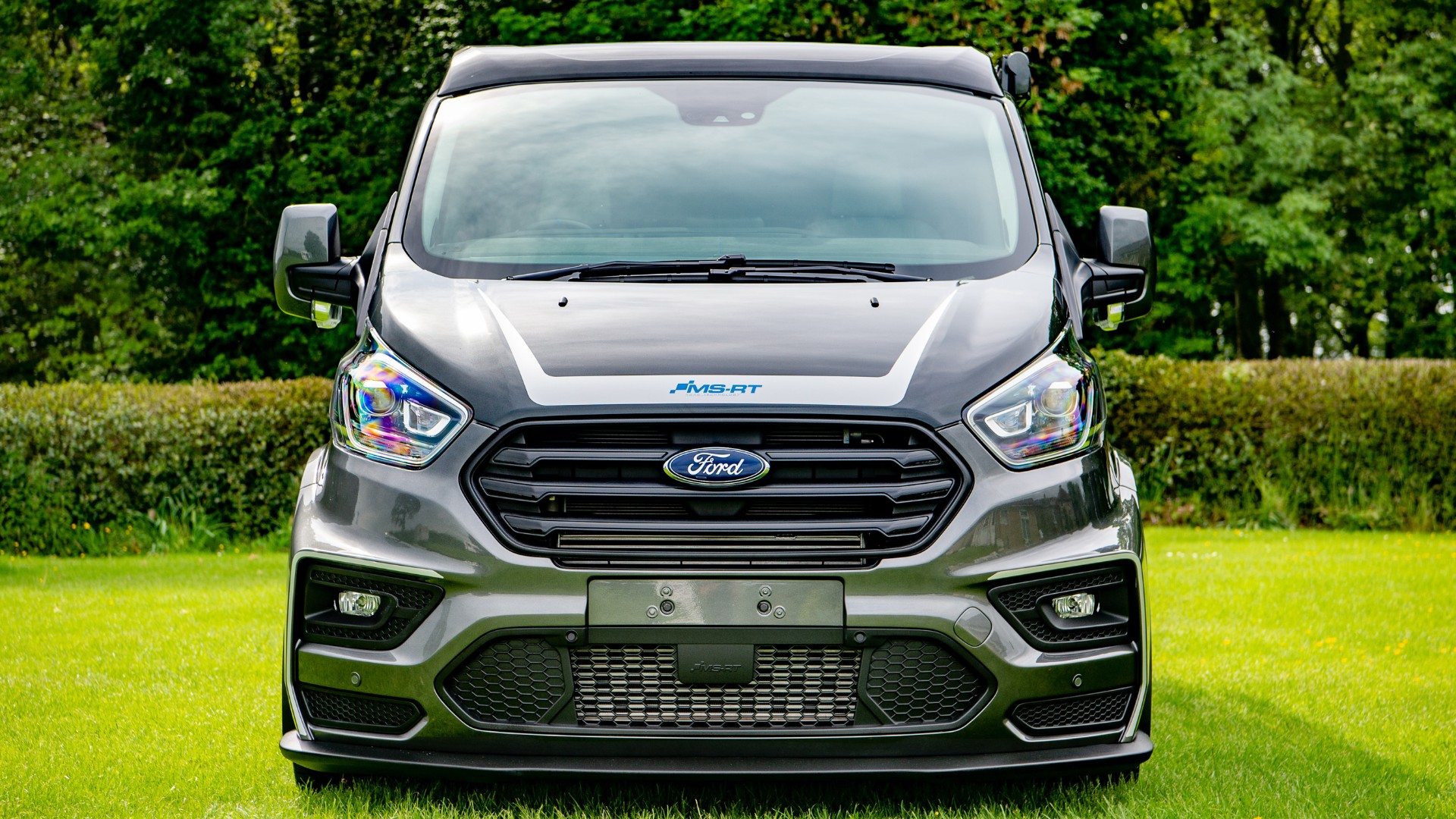 Owner Steve really is a devout Ford fan, too. He began helping to tune them around the age of 11.

Steve has owned all sorts of Fords, including Escorts of all ages, a Cortina and a Sierra. He even prepared a Mk2 Escort rally car.

Now, he’s sold up in search of the quiet life, albeit in this jazzed-up Transit. Power to him, we say. 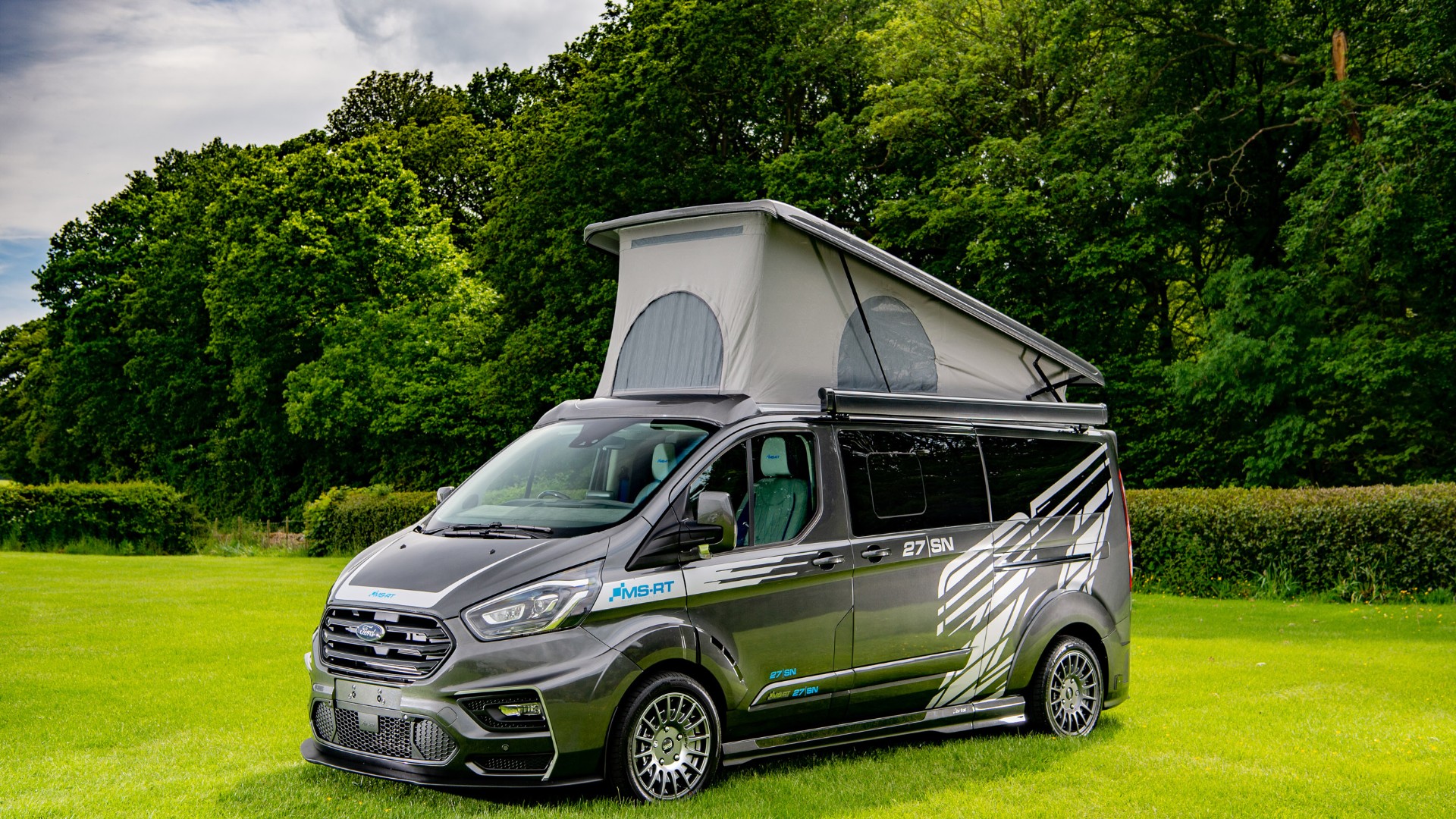 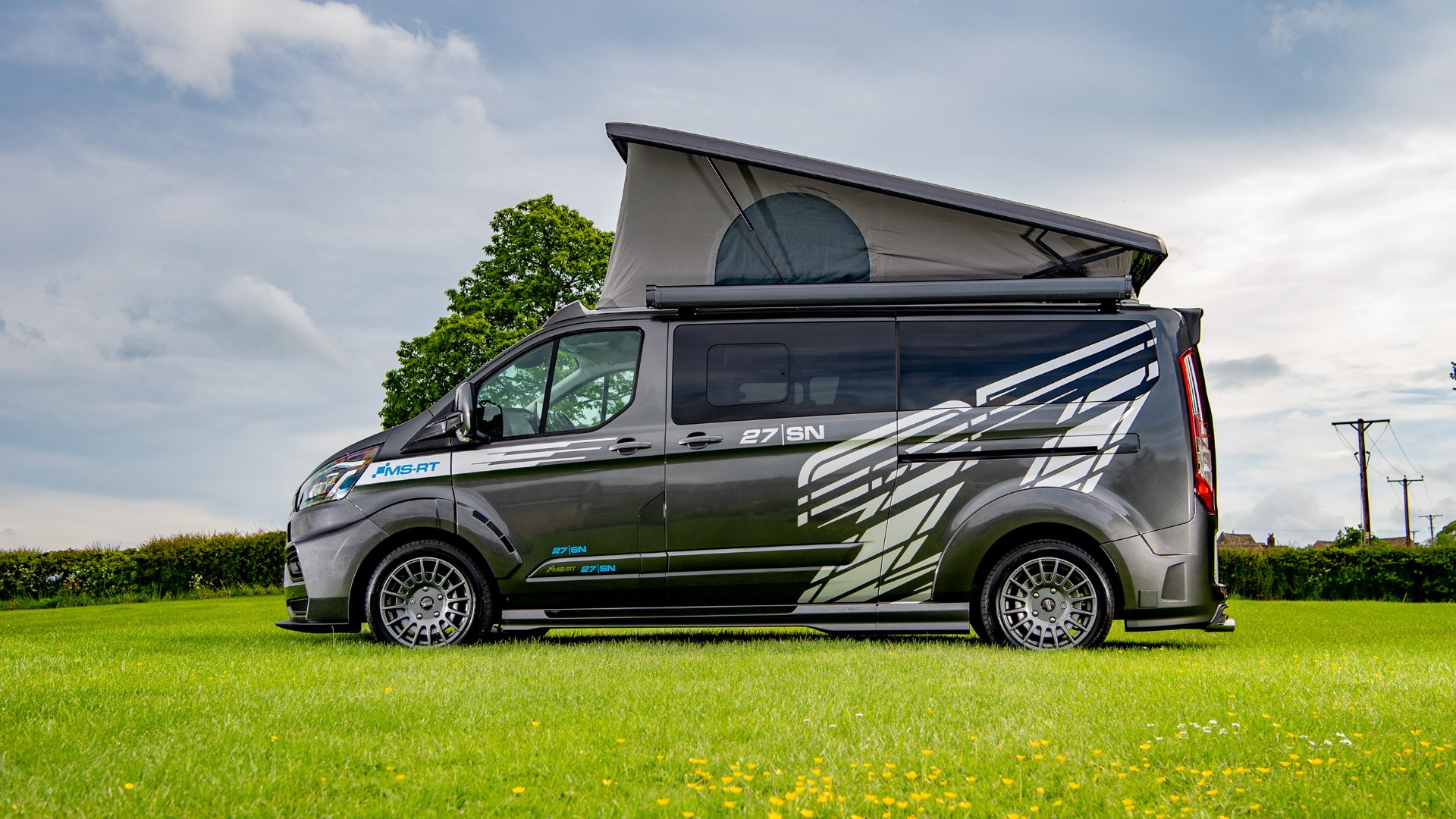 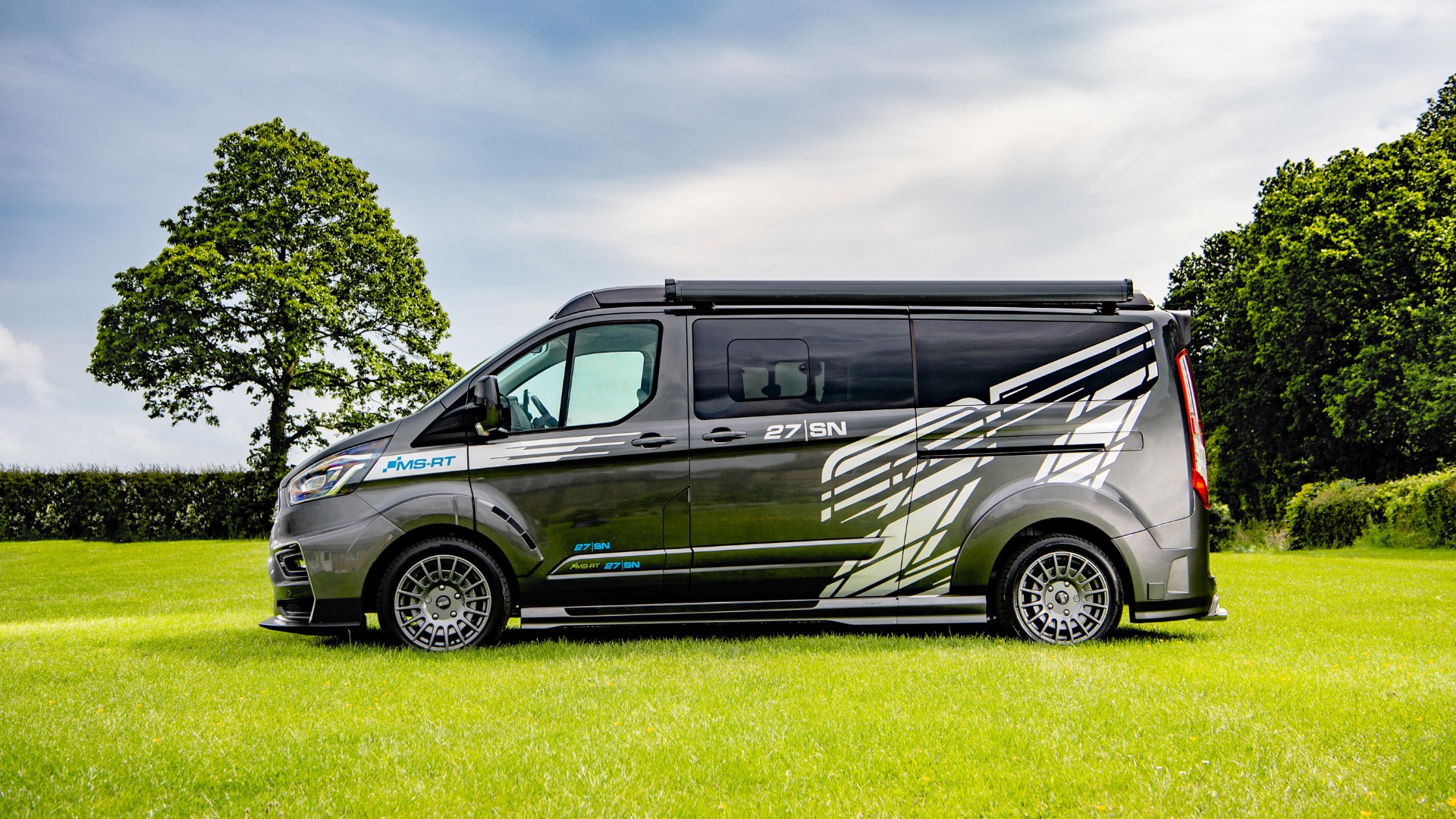 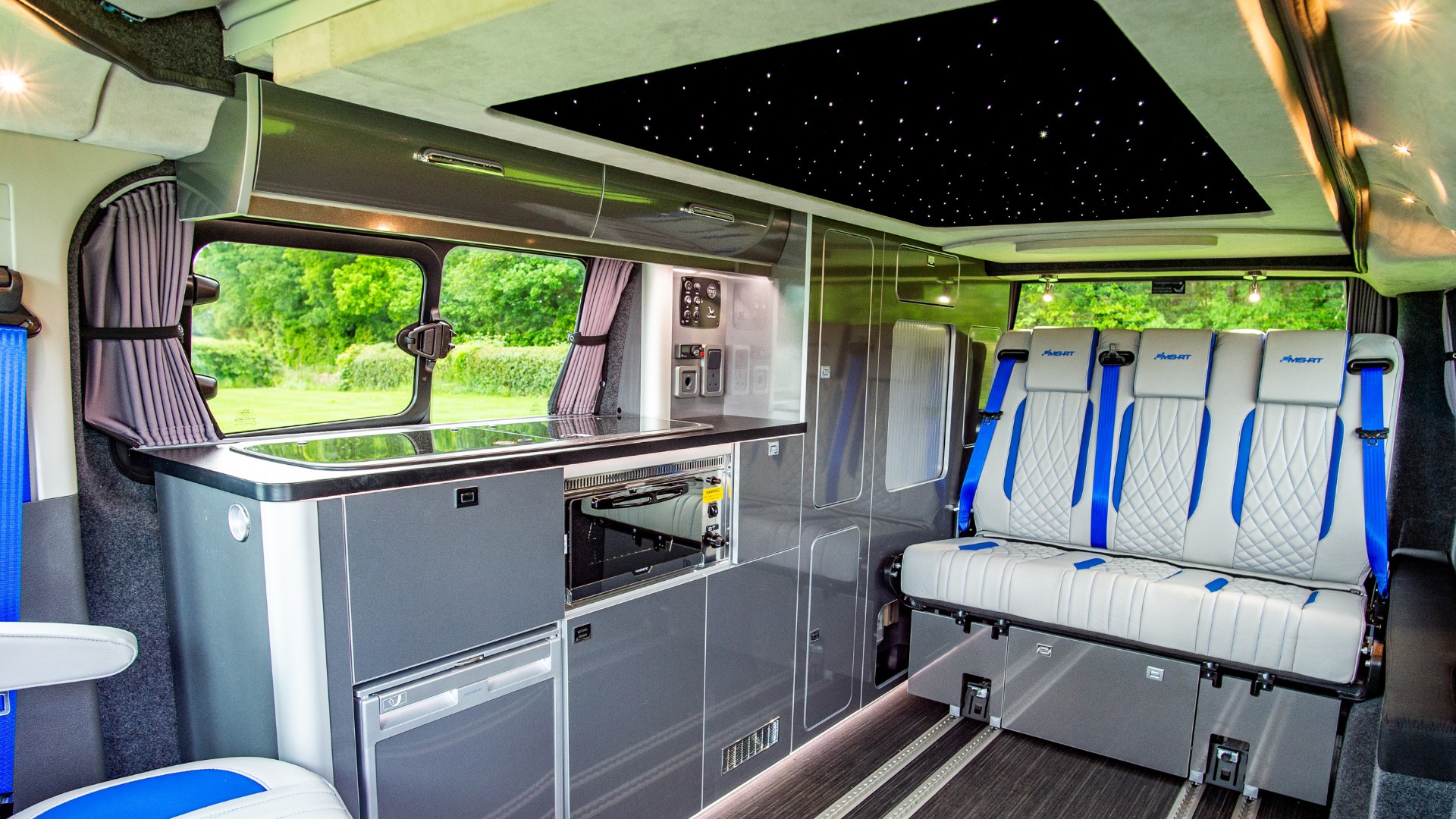 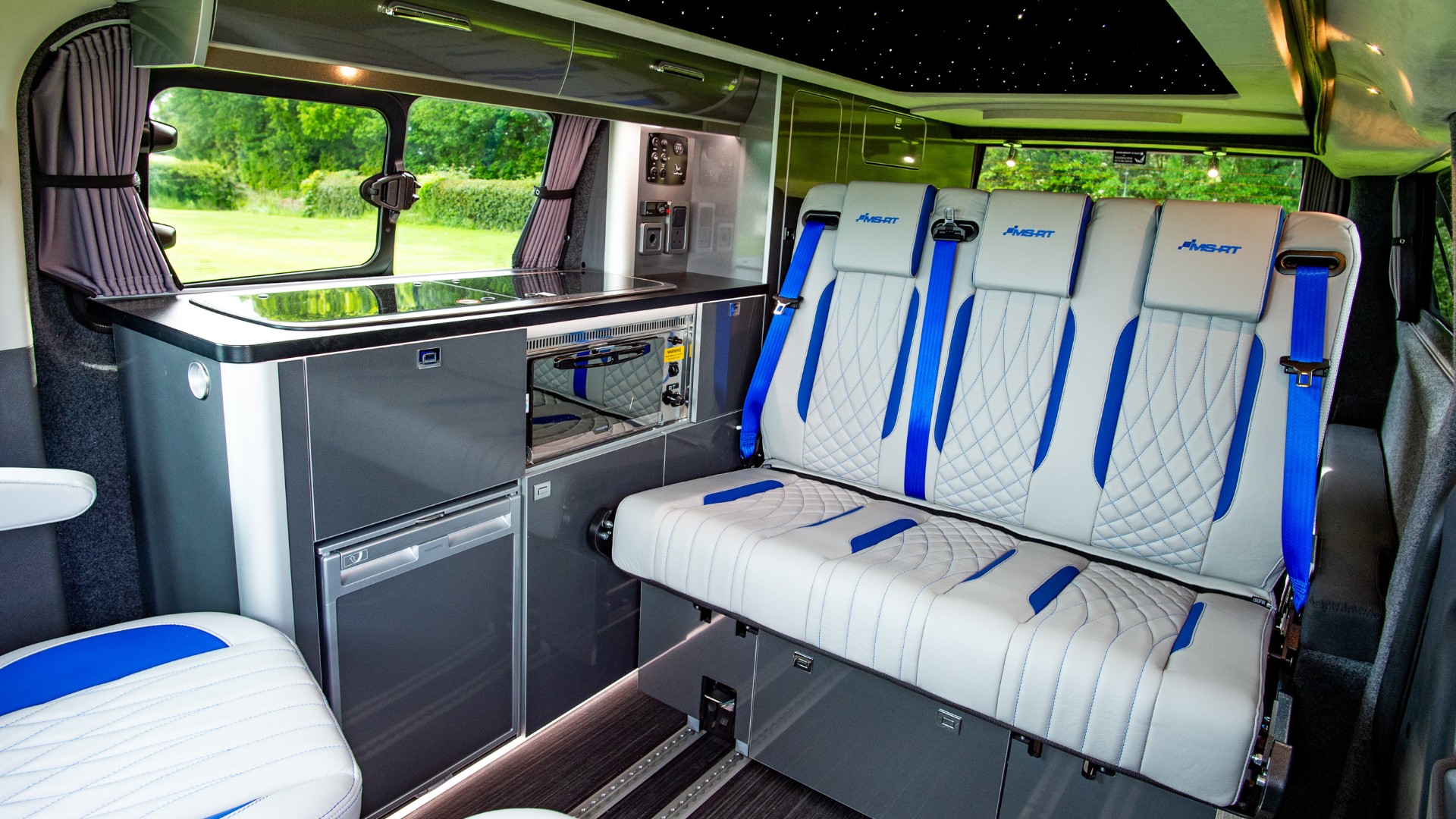 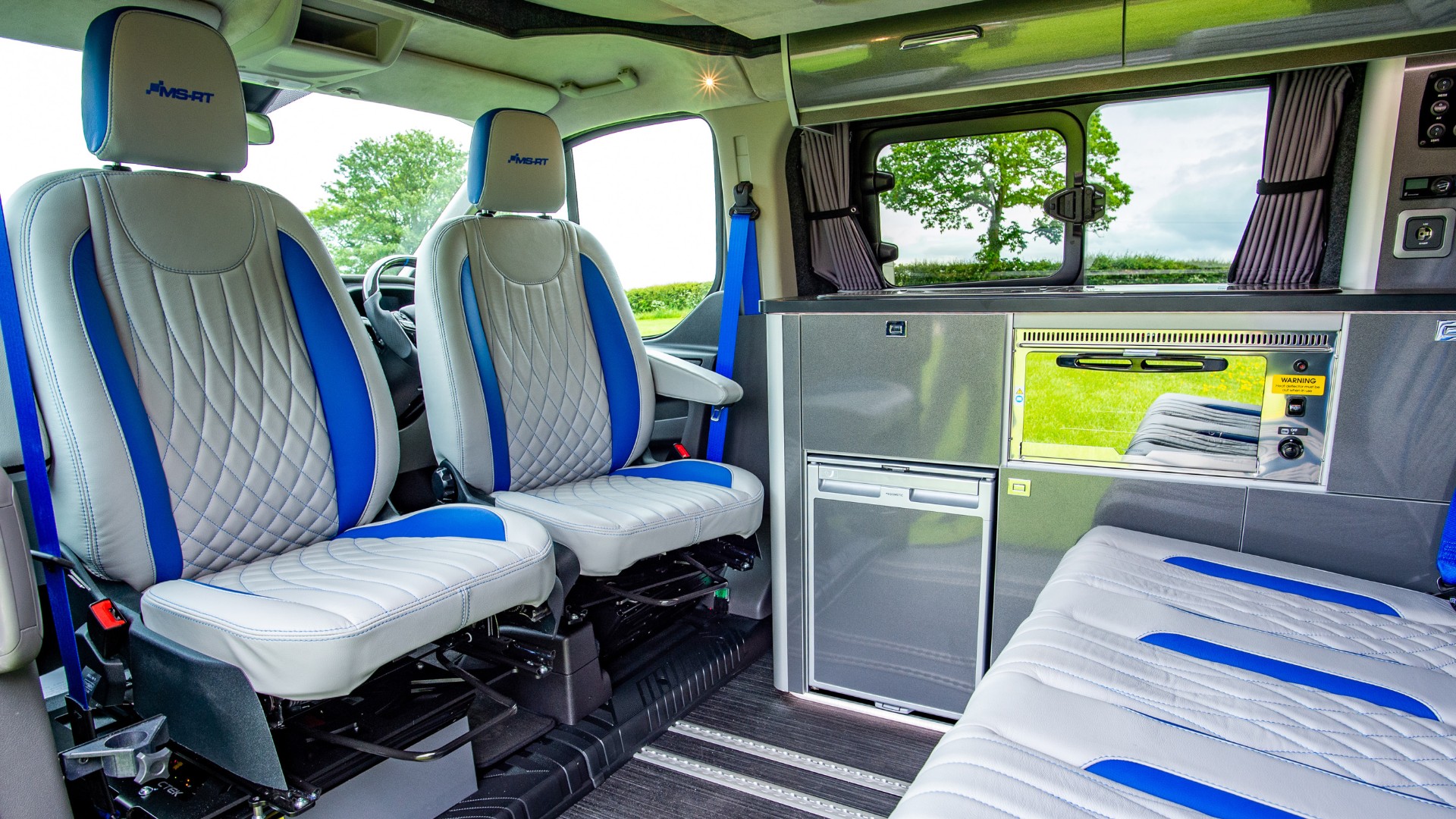 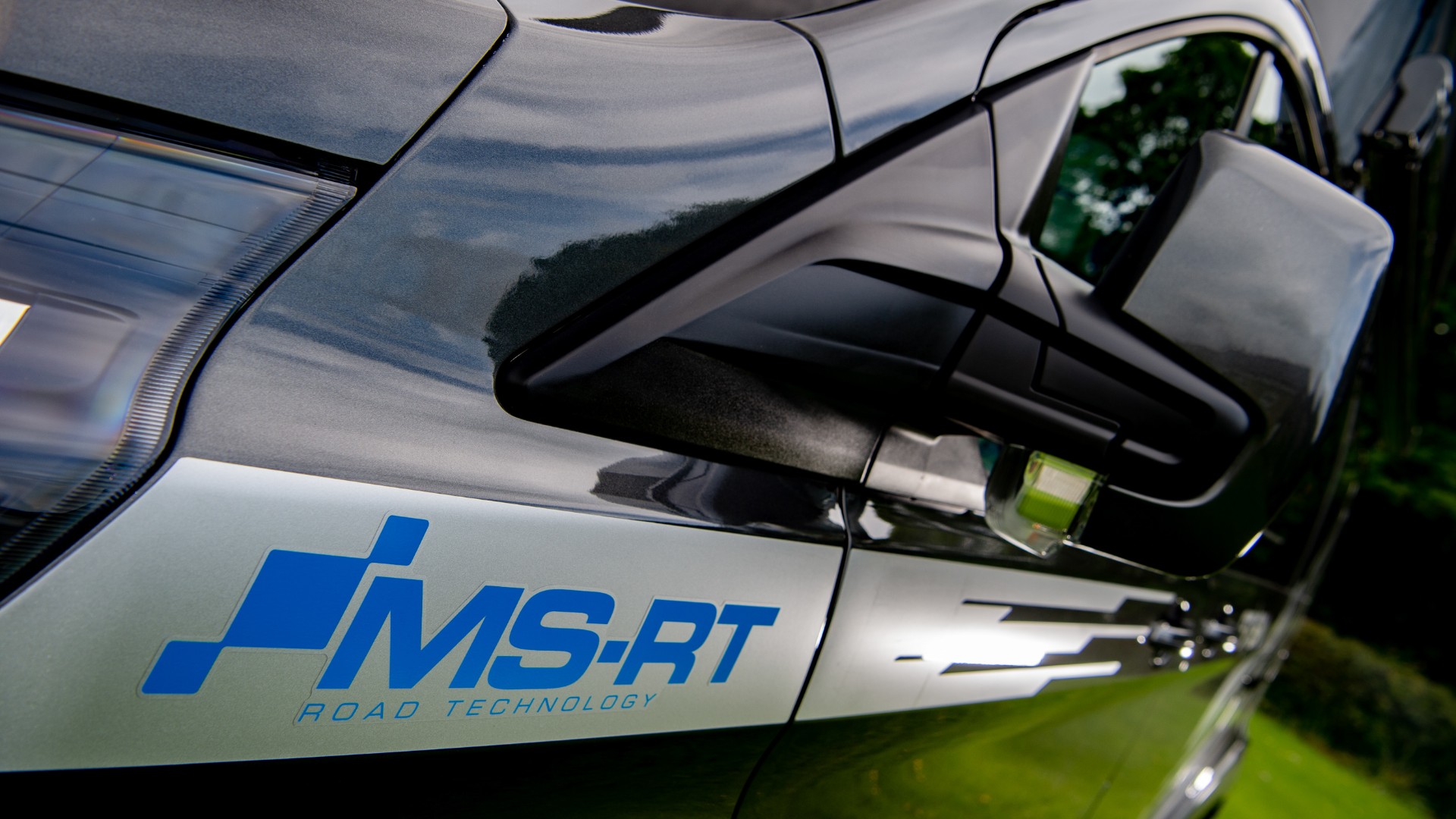 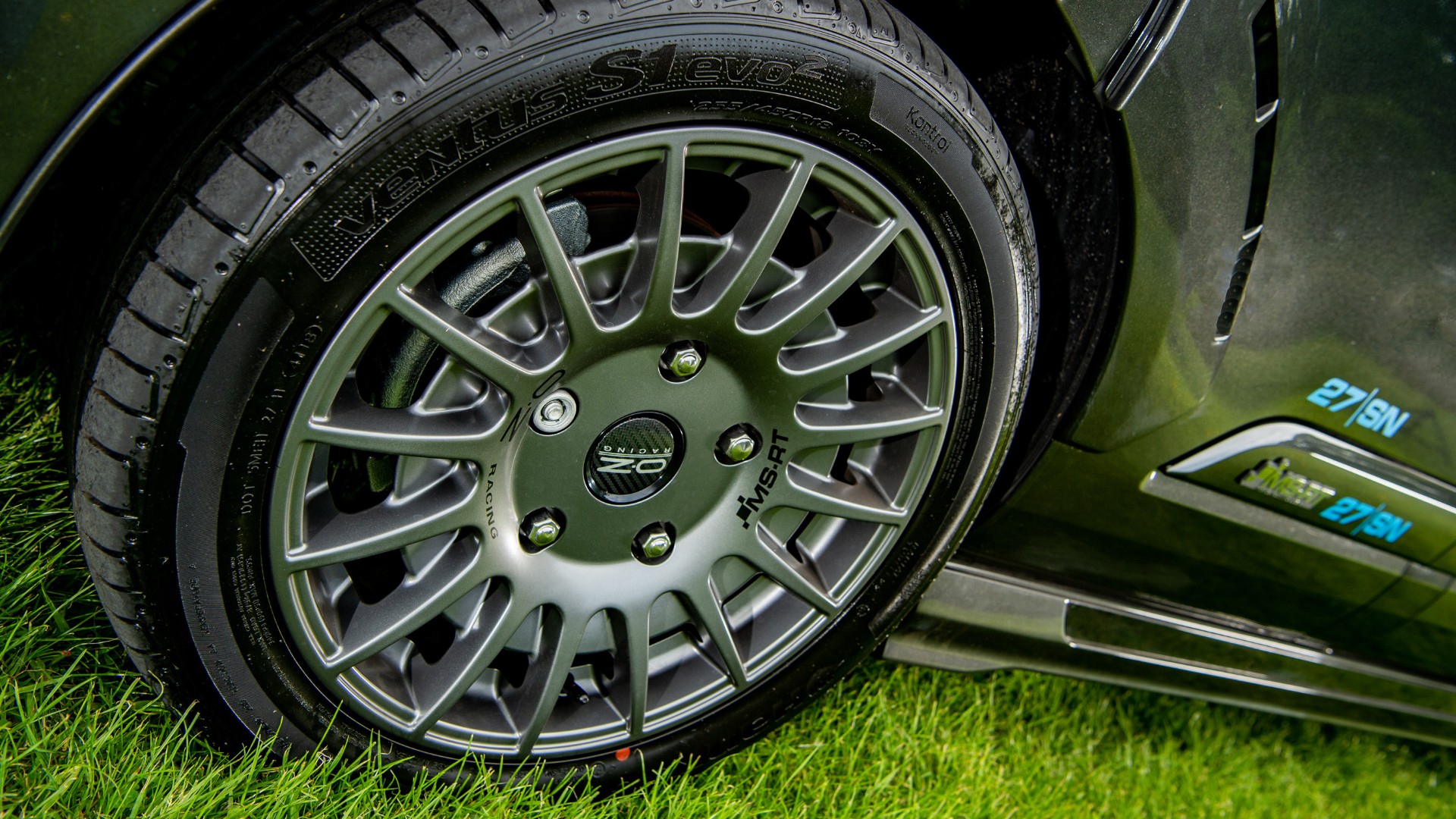 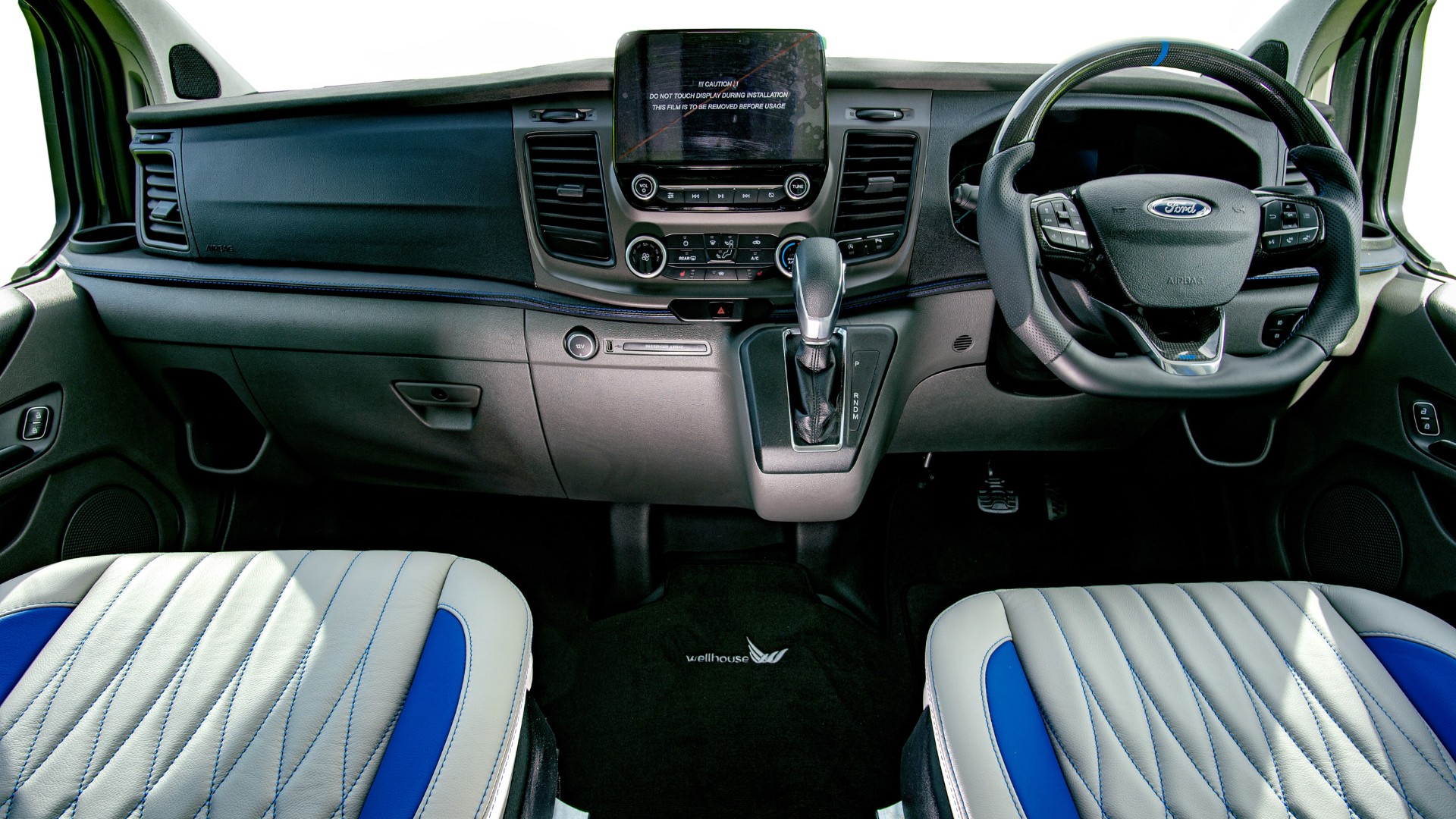