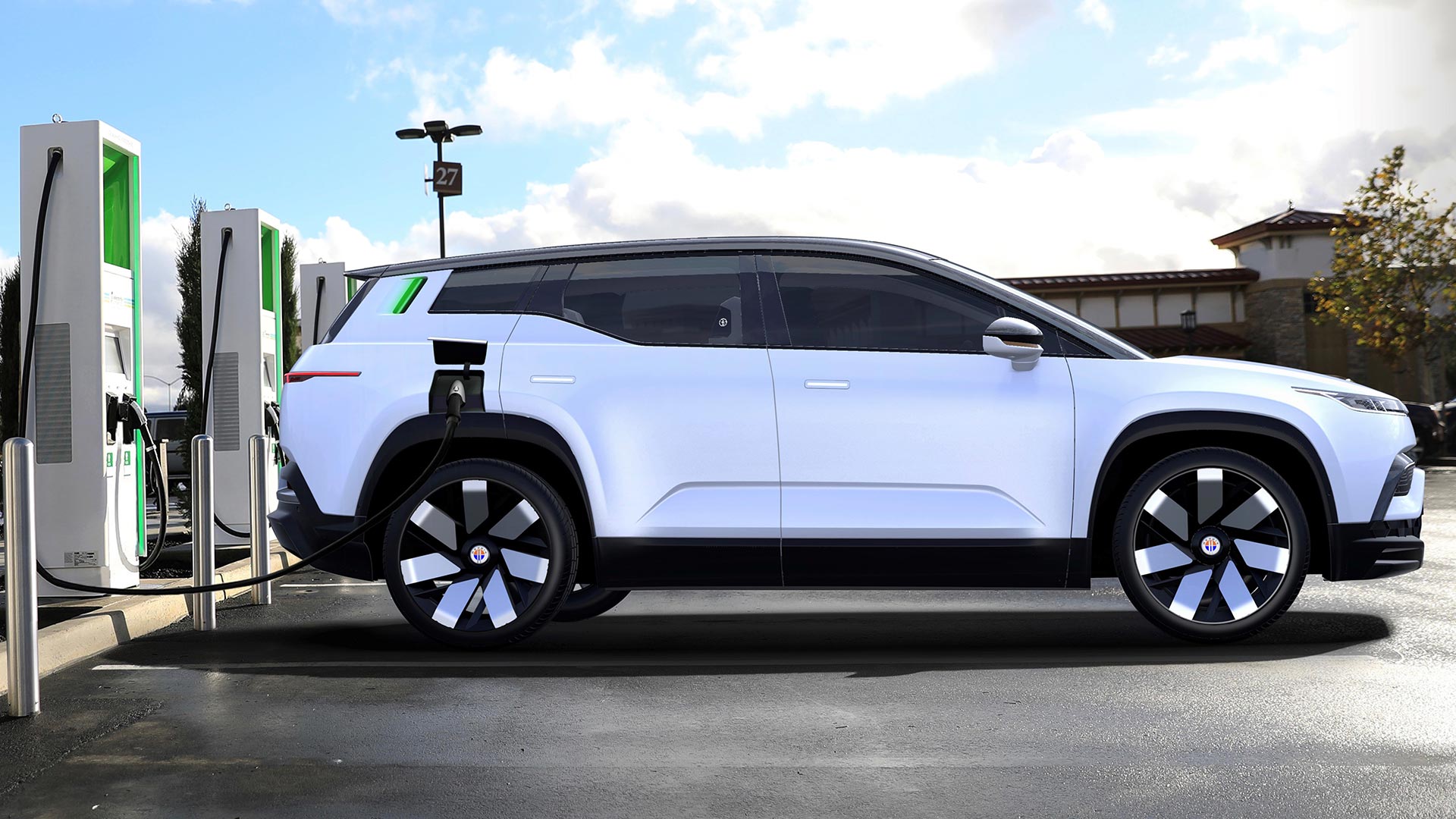 Fisker Inc. has confirmed that Electrify America will be the charging network of choice for the forthcoming Ocean SUV.

The company states this will give Fisker drivers access to the biggest fast-charging network for electric vehicles across the United States, plus a bespoke charging experience.

Those interested in the electric SUV now also know when they will get a first look at the full prototype. Fisker will reveal the Ocean at the 2020 Consumer Electronics Show, which takes place next month.

Welcome to our network 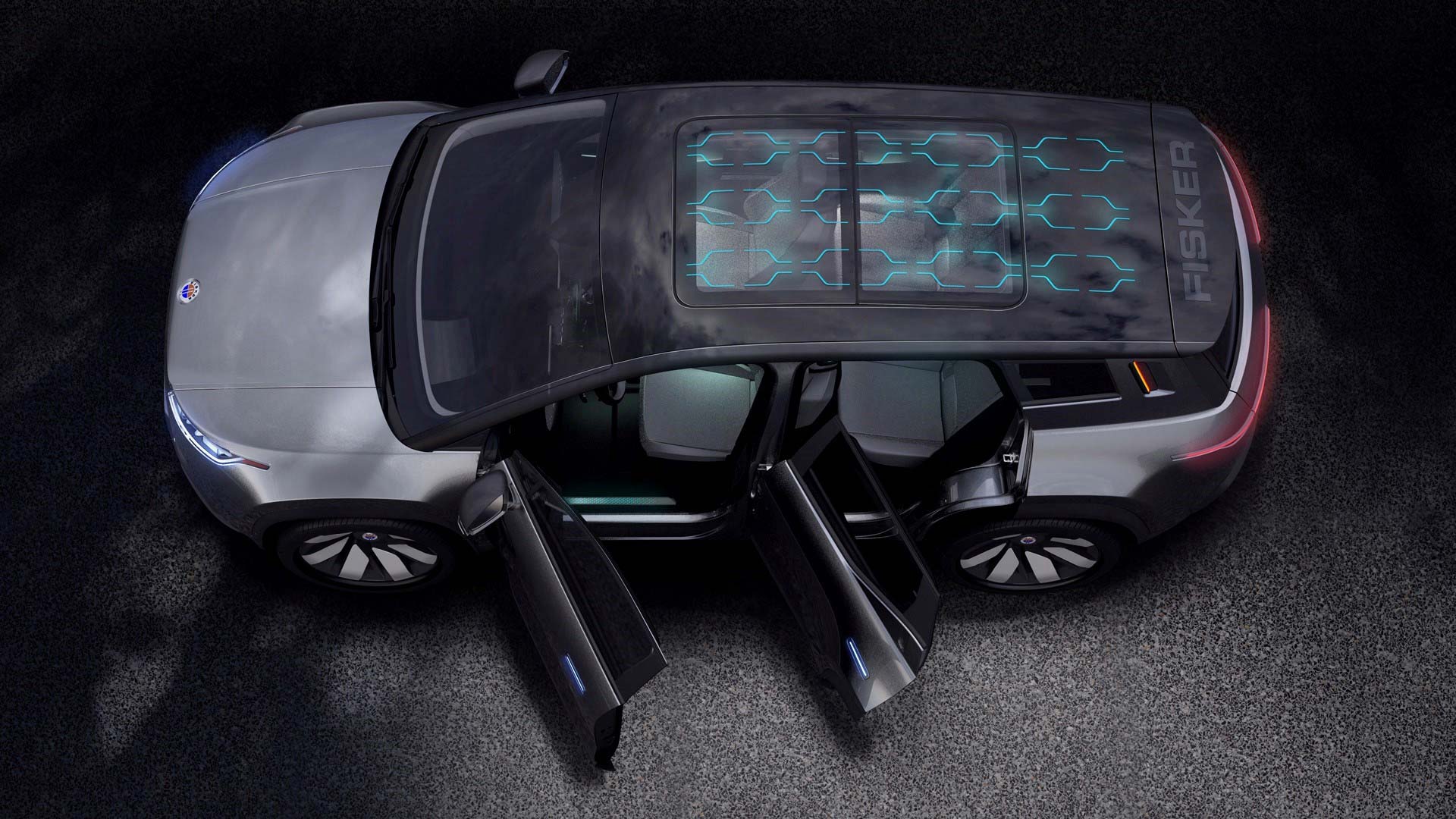 Key to Fisker’s partnership with Electrify America is a promise that charging the Ocean at one of their stations will be quick and painless. Fisker states that Electrify America chargers will automatically recognize Ocean SUVs, simplifying the process and allowing automated payments.

This is similar to how the Tesla Supercharger network operates.

Electrify America currently plans to expand its network to 800 separate charging sites, with 3,500 chargers in total, by December 2021. The company has also signed agreements with manufacturers including Ford, Audi, Porsche, and Harley Davidson to allow customers to use their network.

The Fisker Ocean will be sold with a ‘complimentary mileage’ package, allowing drivers a limited amount of free charging. With an 80 kWh lithium-ion battery pack, Fisker states the Ocean can be charged to offer 200 miles of range with a 30 minute fast charge.

California dreamin’ on such a winter’s day 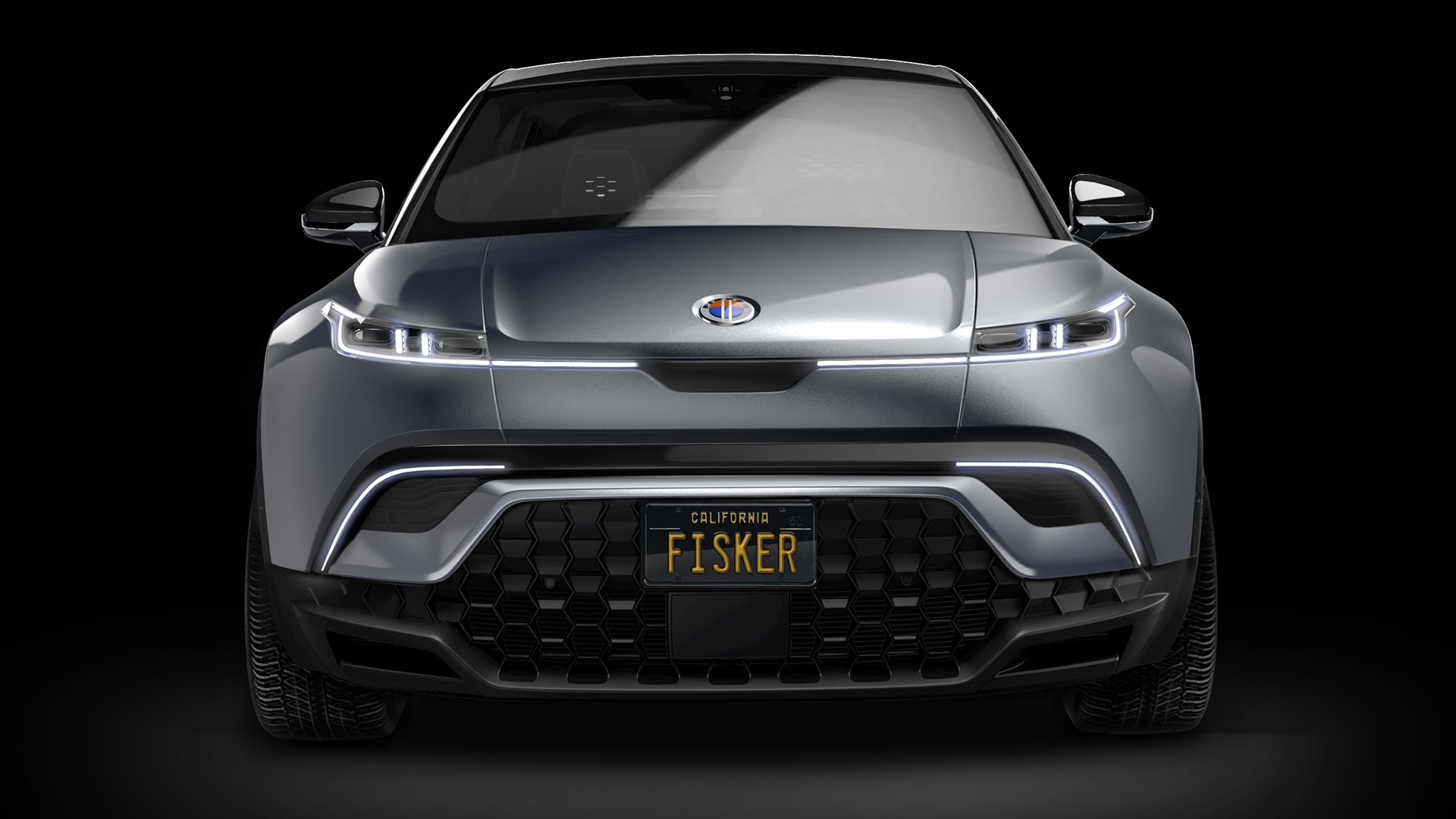 Ahead of the big reveal on January 7th at the 2020 Consumer Electronics Show, Fisker has also promised a special treat next week for those who have reserved an Ocean via the Fisker Flexee mobile app.

Fisker plans to display a feature of the Ocean SUV that will allow “passengers to experience the sun, fresh air and an open feeling without being in a convertible”, that it calls ‘California Mode’. The special mode will be standard on all versions of the Fisker Ocean expect the entry-level base trim.

The first production models of the Ocean are scheduled to be completed in late 2021, with Fisker setting a target of 2022 to deliver the electric SUV in higher volumes.