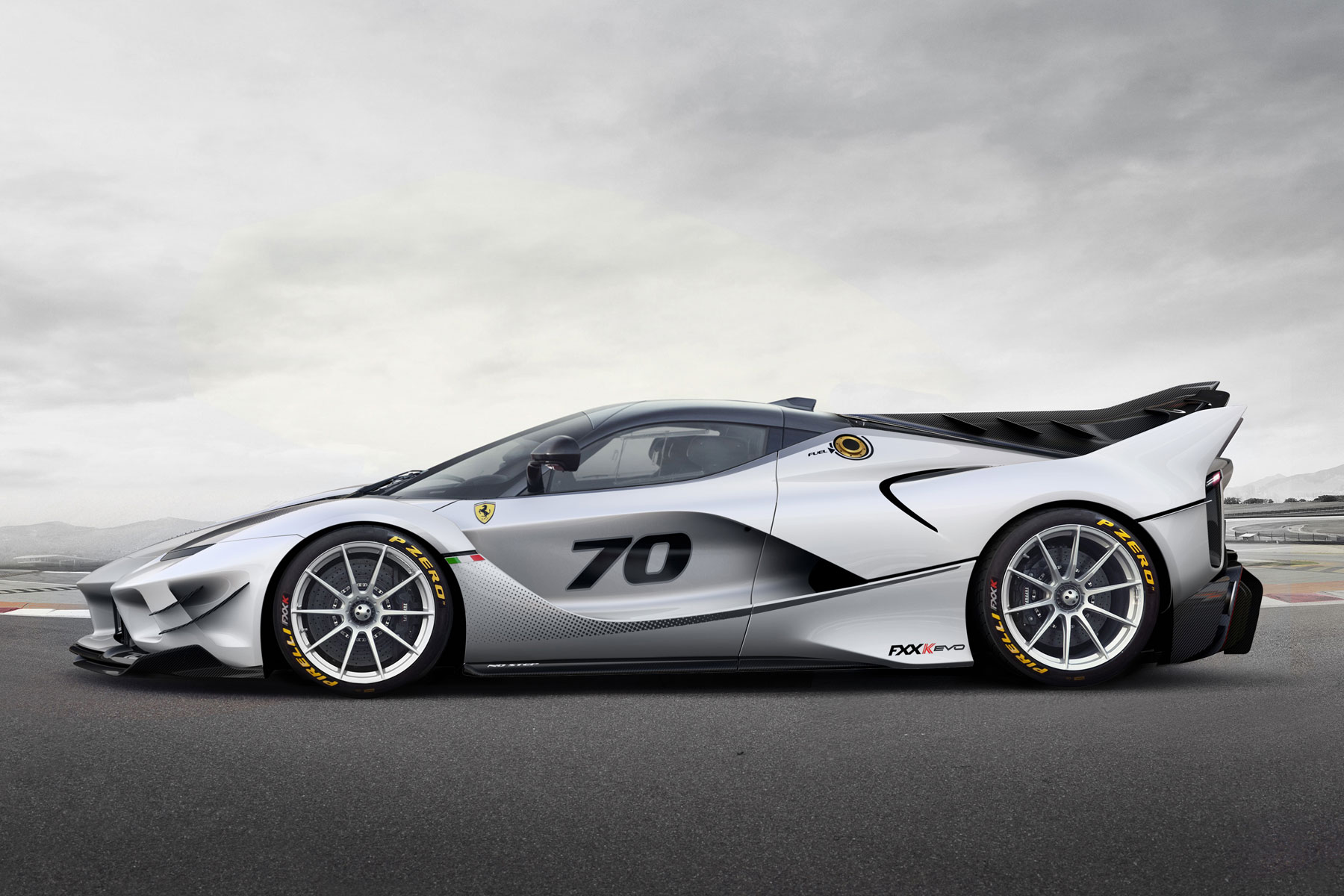 Ferrari is set to make a record €1 billion (£891 million) operating profit this year – two years ahead of the target set by Sergio Marchionne when he took over as chief executive in 2014.

But shares in the Italian supercar manufacturer have dropped, as analysts say the adjusted profits, which are frequently considered the best indication of true profitability, have only just hit estimates.

The quarterly adjusted profits, before interest, taxes, depreciation and amortisation, mark a 14 percent increase from the 2016 figure – less than the 24 percent rise reported for nine-month earnings.

These results have disappointed analysts and can partly be attributed to Ferrari’s failure to top the rankings in this season’s Formula One. In a conference call on Thursday, Marchionne said he is considering pulling out of F1 in 2021 – and doing so would be a good thing for shareholders.

“It would be totally beneficial to the P&L [profits and losses],” he said. “We would be celebrating here until the cows come home.”

It comes after new regulations proposed by the sport’s new owners, Liberty Media, were announced. The controversial reforms, including strict new engine rules, could be brought in from 2021.

Marchionne added that he would feel “like a million bucks” being the boss who took Ferrari out of F1.

Ferrari has sold 6,381 cars so far in 2017 – a five percent increase on the same period in 2016. The firm revealed its racetrack-only FXX K Evo hypercar this week, and speculation around new models, including a Ferrari SUV, continues. Marchionne said last month that the firm is “dead serious” about building an SUV, but it won’t arrive until 2020 at the earliest.

Describing the SUV as a “fun utility vehicle”, the Ferrari chief said it would be a proper Ferrari – and definitely not a rebadged or re-engineered vehicle from another brand.

Ferrari split from parent brand Fiat Chrysler in 2016, which led to FCA shares plummeting by a third.

>NEXT: Maserati Levante S: the ‘Ferrari SUV’ comes to the UK