This unique LaFerrari Aperta is being auctioned for charity 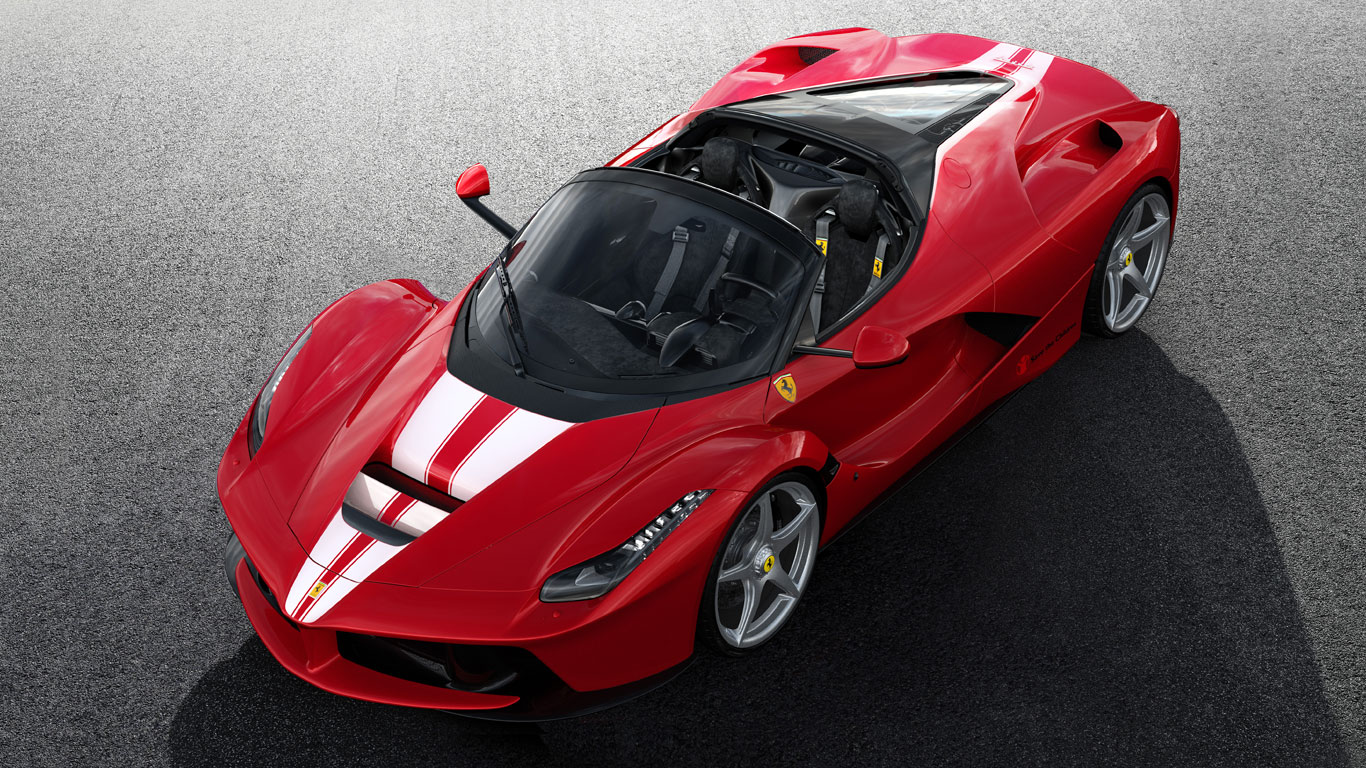 Ferrari has announced plans to auction a one-of-a-kind LaFerrari Aperta as part of its 70th anniversary celebrations.

The one-off LaFerrari Aperta, chassis number 210, is finished in metallic Rosso Fuoco red paint with a Bianco Italia double racing stripe along the bonnet and rear-end. Inside, Alcantara contrasts with black carbonfibre with red leather inserts on the seats, along with red stitching.

It’ll be auctioned during RM Sotherby’s Leggenda e Passione sale held on Ferrari’s Fiorano test track as part of a three-day celebration of the marque’s 70th anniversary. All proceeds from the sale will go to the Save the Children charity.

Ferrari originally planned to build 209 LaFerrari Apertas, but decided to build one more to raise money Save the Children.

No guide price has been mentioned for the unique model, but expect it to fetch considerably over £1 million. Other highlights of the auction include the 488 Spider ‘Green Jewel’, which was revealed at last year’s Paris Motor Show. 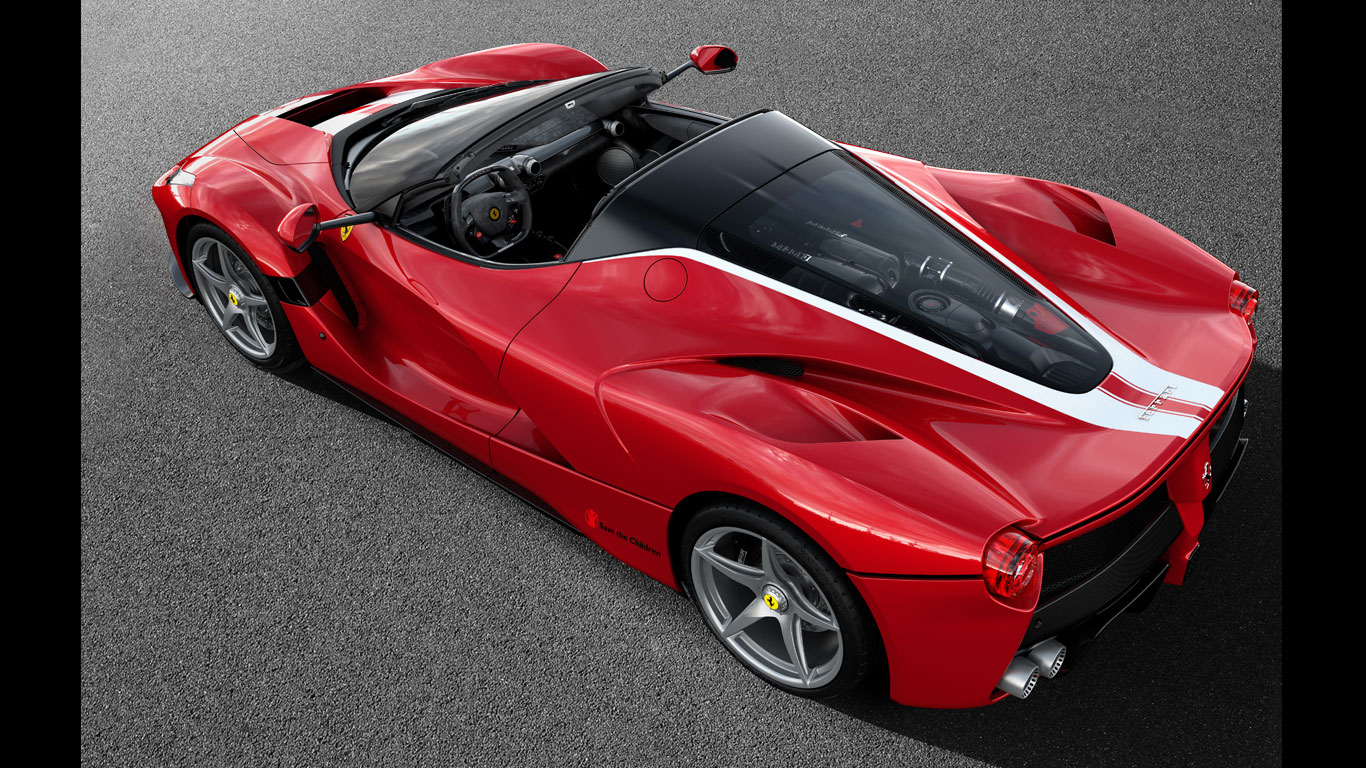 Bristol votes to ban ALL diesel cars in 2021

Bristol is set to introduce a daytime ban on diesel cars from its city centre in 2021, if the plans are approved by the government
Read more

Volkswagen bosses will now be rewarded for ‘honourable behaviour’

Top-level execs at VW Group will be paid in 'virtual shares', which can only be cashed in after three years
Read more

These are the UK’s safest – and least safe – car parks

Using analysis of 200 of the UK's busiest car parks, we can reveal the safest and least safe places to park your car. In short: park in Exeter, Devon.
Read more