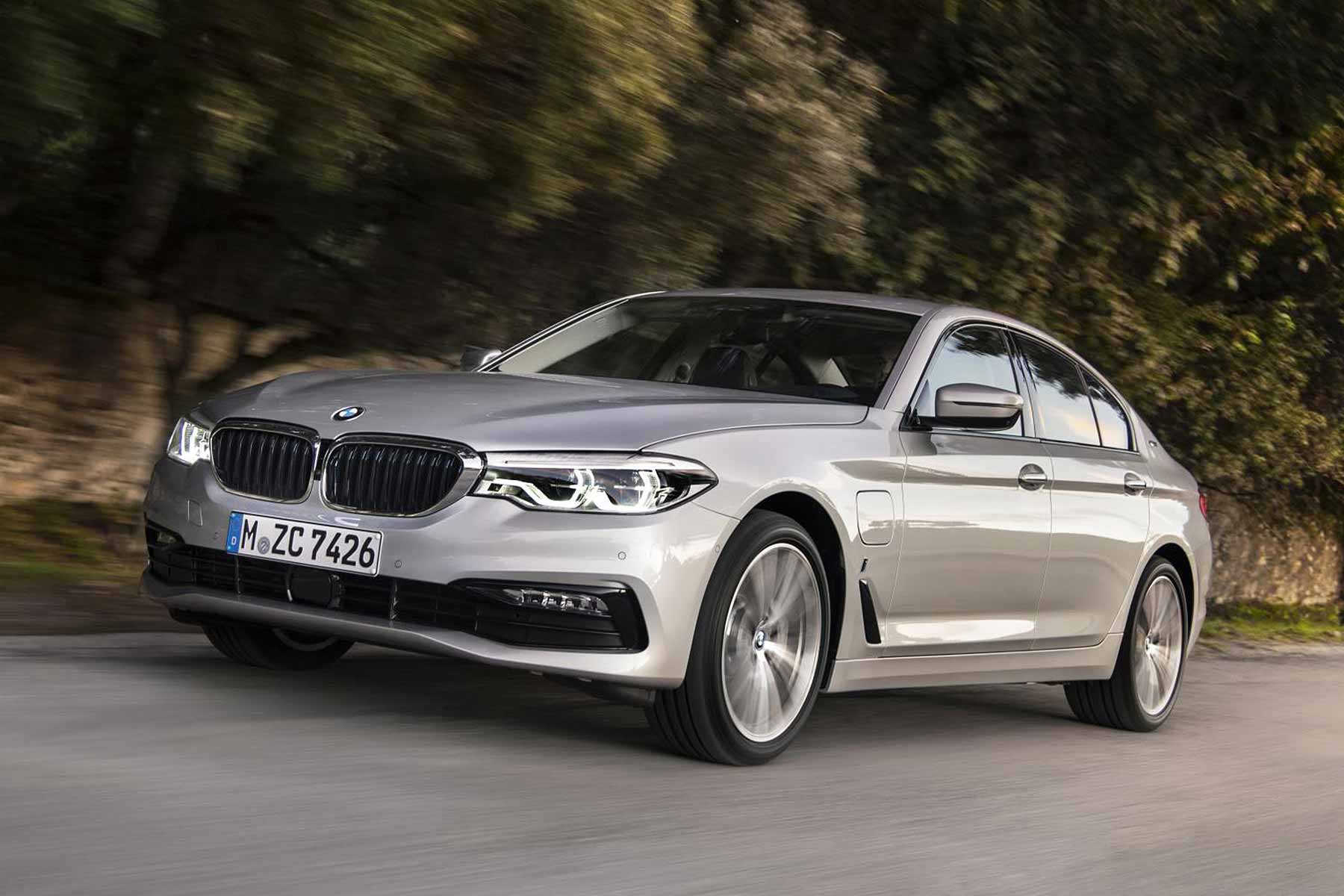 BMW has completed the switch-over of its UK car range from the outdated NEDC fuel economy figures to the more representative and realistic WLTP test. Every new BMW and Mini now displays WLTP fuel economy and CO2 figures, well ahead of the September 2018 deadline.

The firm hasn’t suffered big increases in official average fuel consumption as a result of the new, more ‘real world’ WLTP tests, either. CO2 emissions have increased on average by a manageable 8g/km.

Mini is even better, with a range-wide average increase of 5g/km. 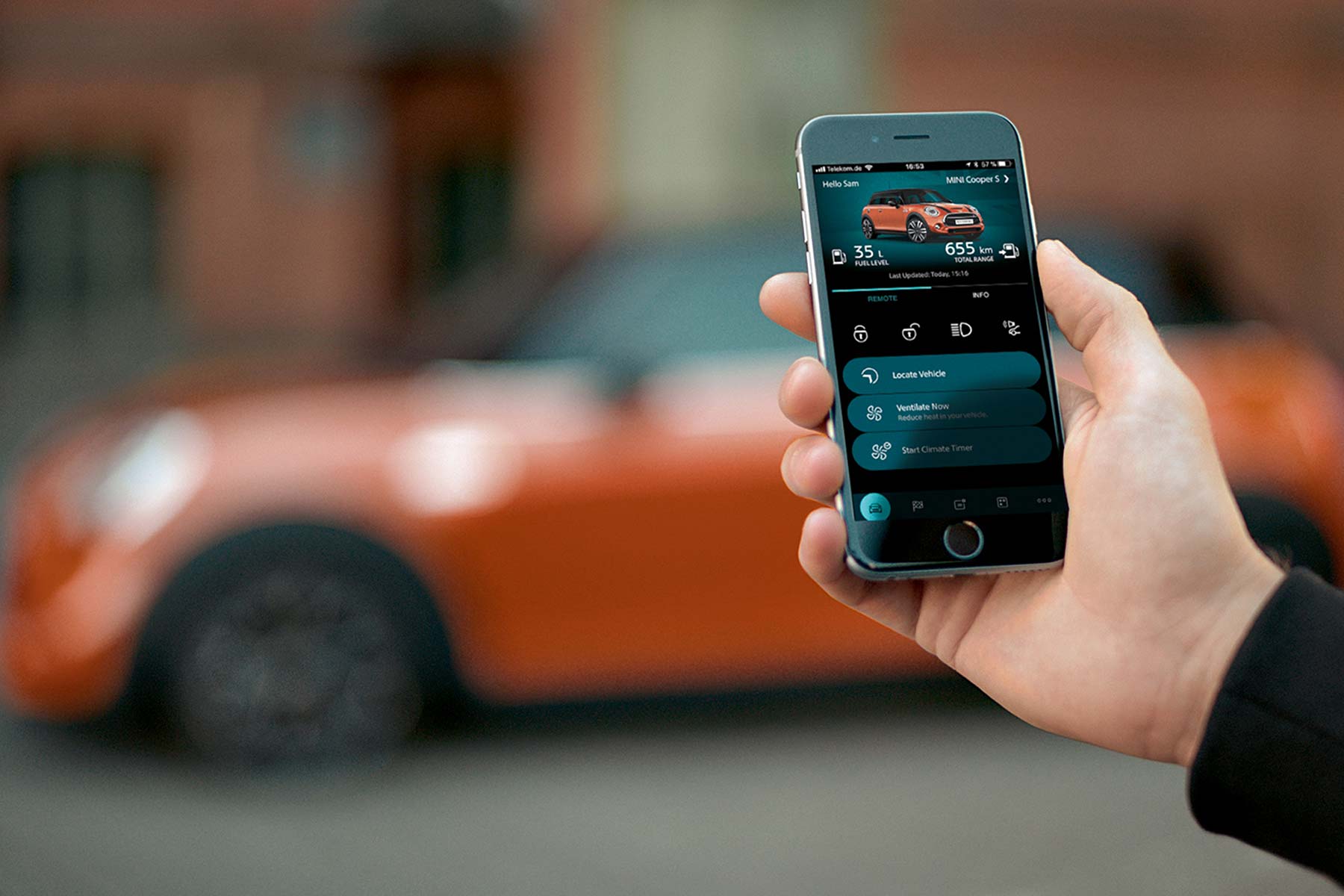 Because WLTP tests aim to give a more realistic picture of a car’s fuel economy in everyday driving, figures are generally lower than in the outdated NEDC test. That BMW performs relatively well here suggests its cars are better than some at returning good real-world economy.

One big win for BMW is the 530e plug-in hybrid: the CO2 increase here was just 3g/km, taking it up to 49g/km – so it still dips below the 50g/km mark. That means it still qualifies for the £2,500 government Plug-in Car Grant for ‘Category 2’ vehicles. 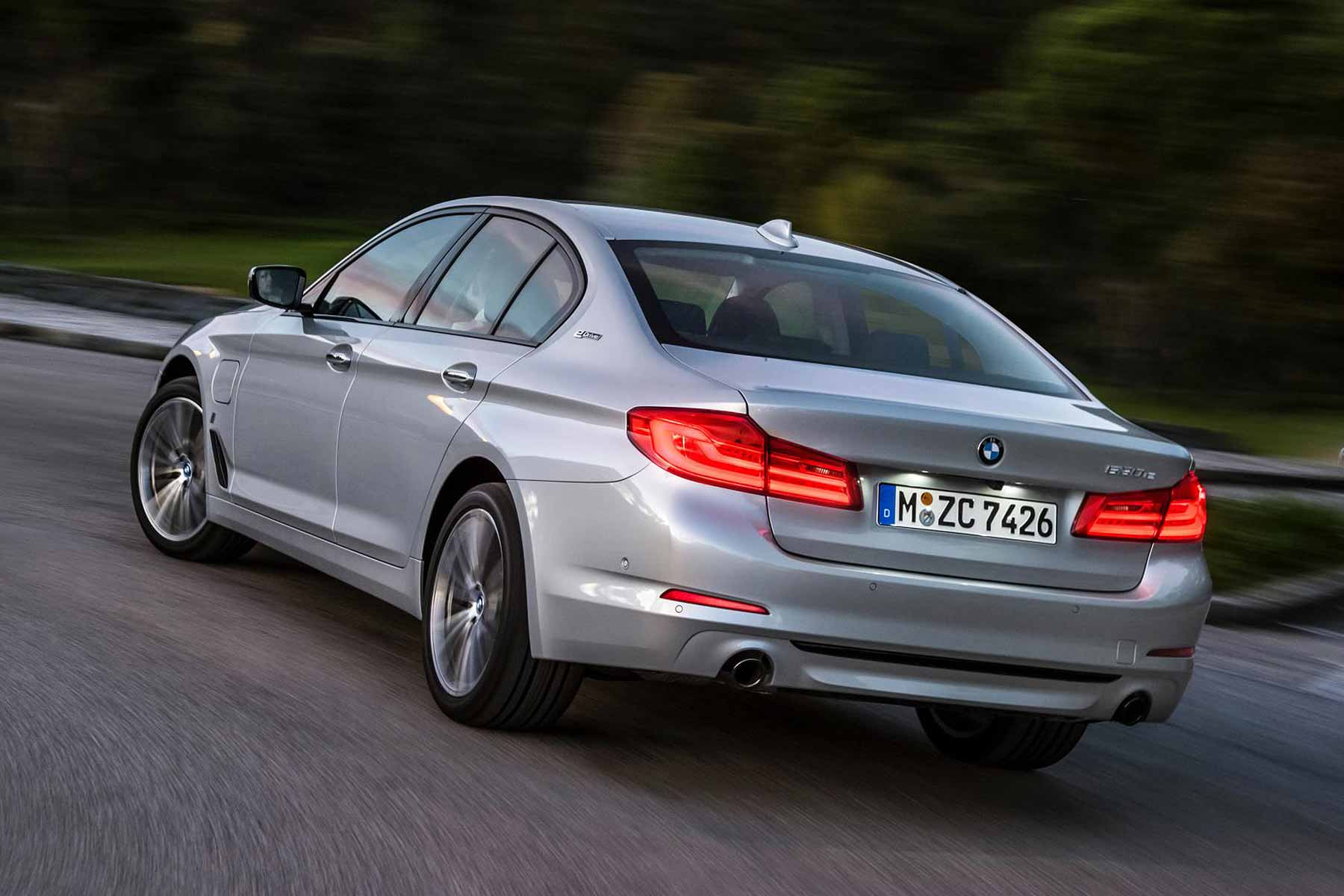 While other manufacturers may find the WLTP switch-over challenging, BMW UK national leasing manager Adam Harley insists it is very well prepared. Not only are all its cars switched over to the new test, “we have good availability with factory orders available on all models”.

As the WLTP headaches for some brands grow in coming months, this could well prove to be a significant advantage for BMW…