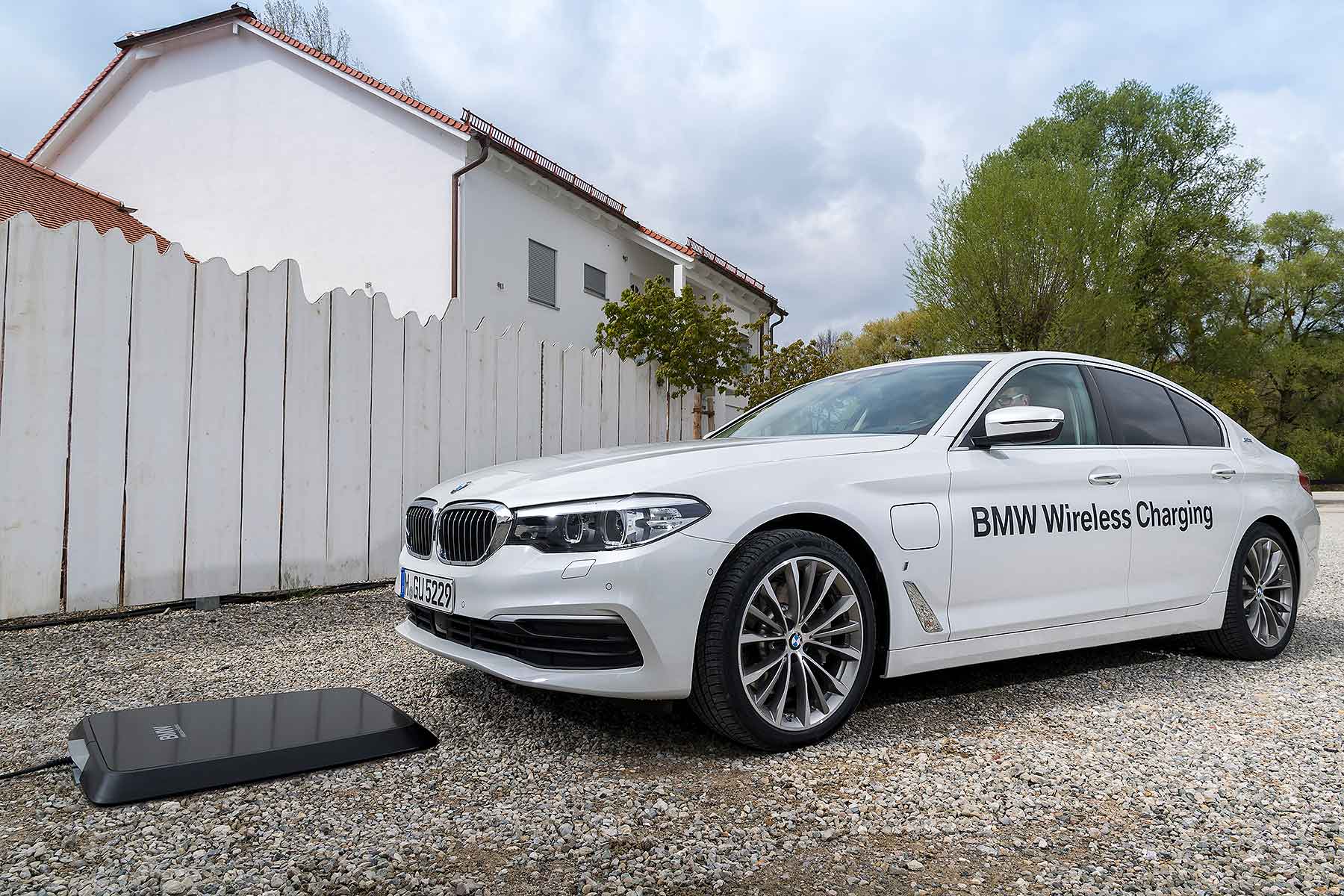 One of the biggest inconveniences for electric car owners is having to plug their car in at the end of a journey. If you have to do it every day, it becomes a bit of a drag, particularly if it’s raining, or your hands are full, or simply if your commute’s been bad and you can’t face getting the cables out the boot and going through the plug-in routine.

Now, help is at hand. BMW has become the first carmaker in the world to launch a fully-integrated wireless inductive charging system for its plug-in hybrid 530e iPerformance – and it works both in a garage or outdoors.

The BMW Wireless Charging system is initially available as a leasing option on the 530e iPerformance, with prices to be announced. The product consists of a GroundPad (the inductive charging unit) and a CarPad which is attached to the underside of the car.

Using the same inductive charging technology as wireless smartphone charging and electric toothbrushes, charging is literally cable-free: owners simply have to park the car over the GroundPad, and recharging will commence as soon as the stop/start button is pressed.

The system’s 3.2kW charging power will replenish a 530e iPerformance’s battery in around three and a half hours. BMW says charging efficiency is 85 percent, which is only around 7 percent worse than a wired system.

Of course, the car needs to be fairly accurately parked over the GroundPad itself – there’s around 140mm of tolerance, but positioning is still important. It’s thus created a ‘Wireless Charging parking aid’: a wifi connection to the charging pad helps provide precise location via the colour infotainment screen – drivers position the car with the aid of a graphic icon. 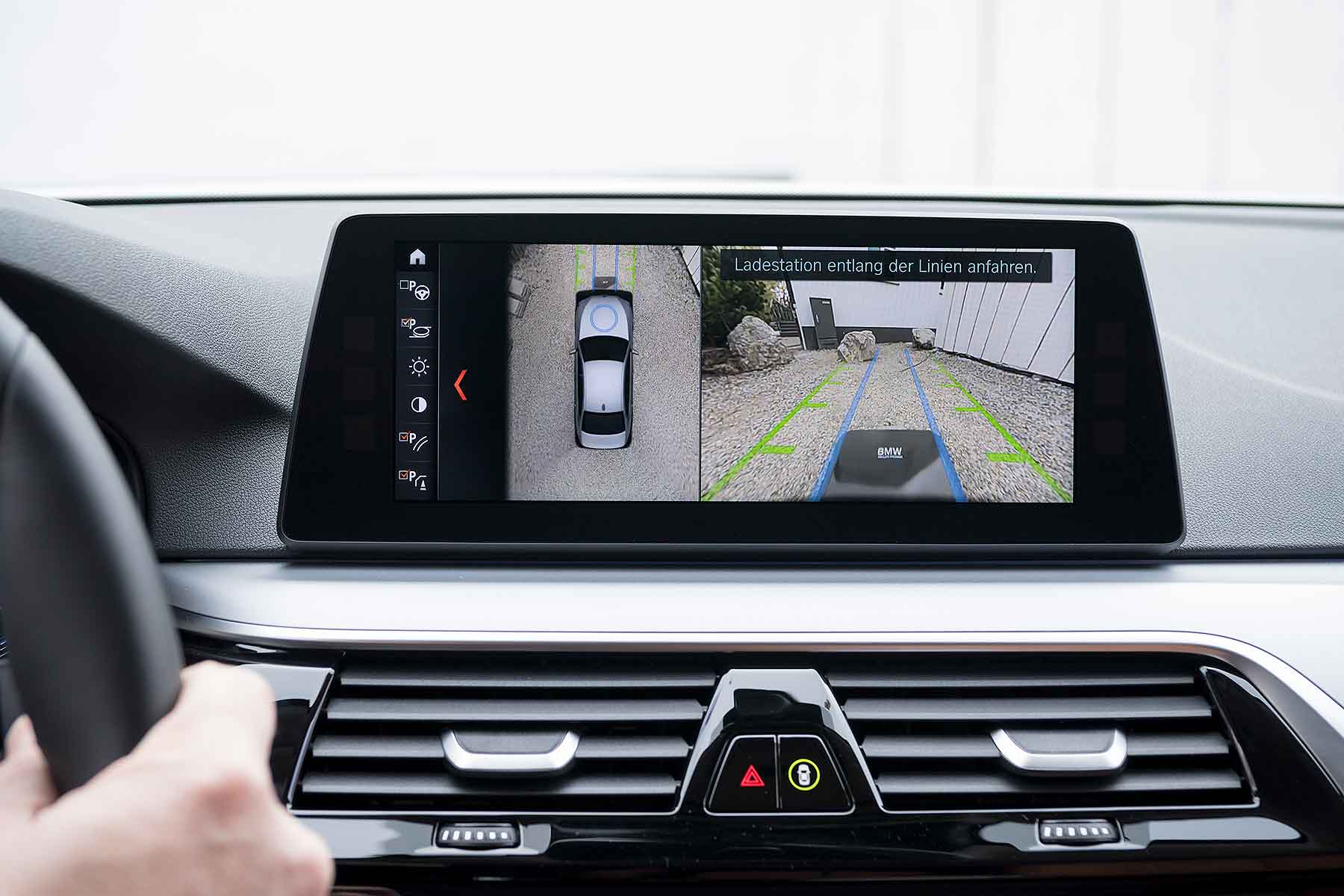 It is, however, immune from the effects of weather. Charging can be carried out regardless of the weather – even if it’s raining or snowing. The only time it will be automatically switched off is when a ‘foreign matter’ is detected. So the cat sleeping on the GroundPad will be protected, even if they may disturb your vehicle’s recharge routine…

Production starts in July for the German market, with its UK launch following soon after – ahead of the US, Japan and China. Prices for the UK will be confirmed nearer to its market launch: once it’s in full production for the 530e iPerformance, expect it to come to other plug-in and possibly even fully-electric BMWs, as part of the firm’s ambition to create “infrastructure that will make charging the battery of an electrified vehicle even simpler than refuelling a car with a conventional engine”.