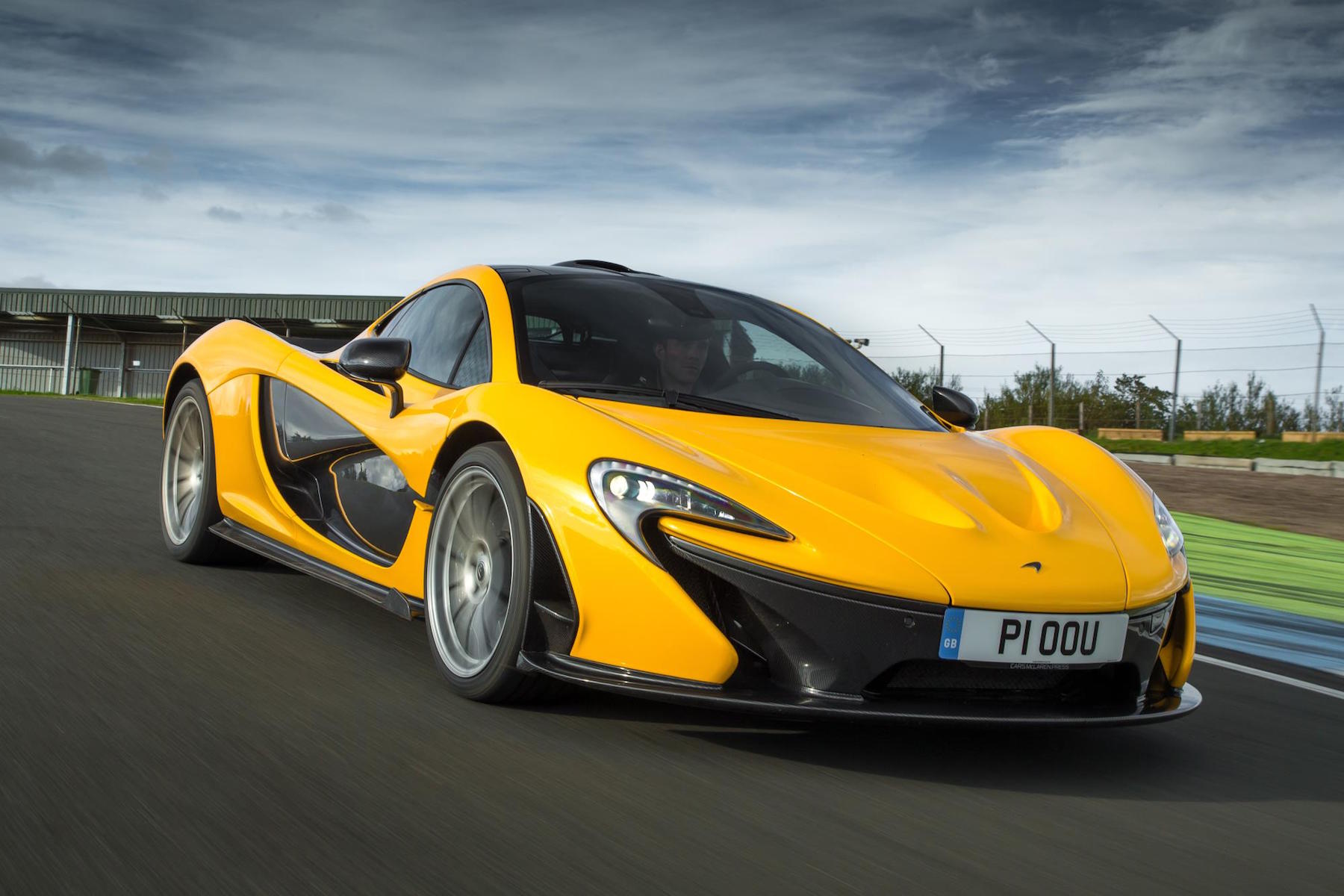 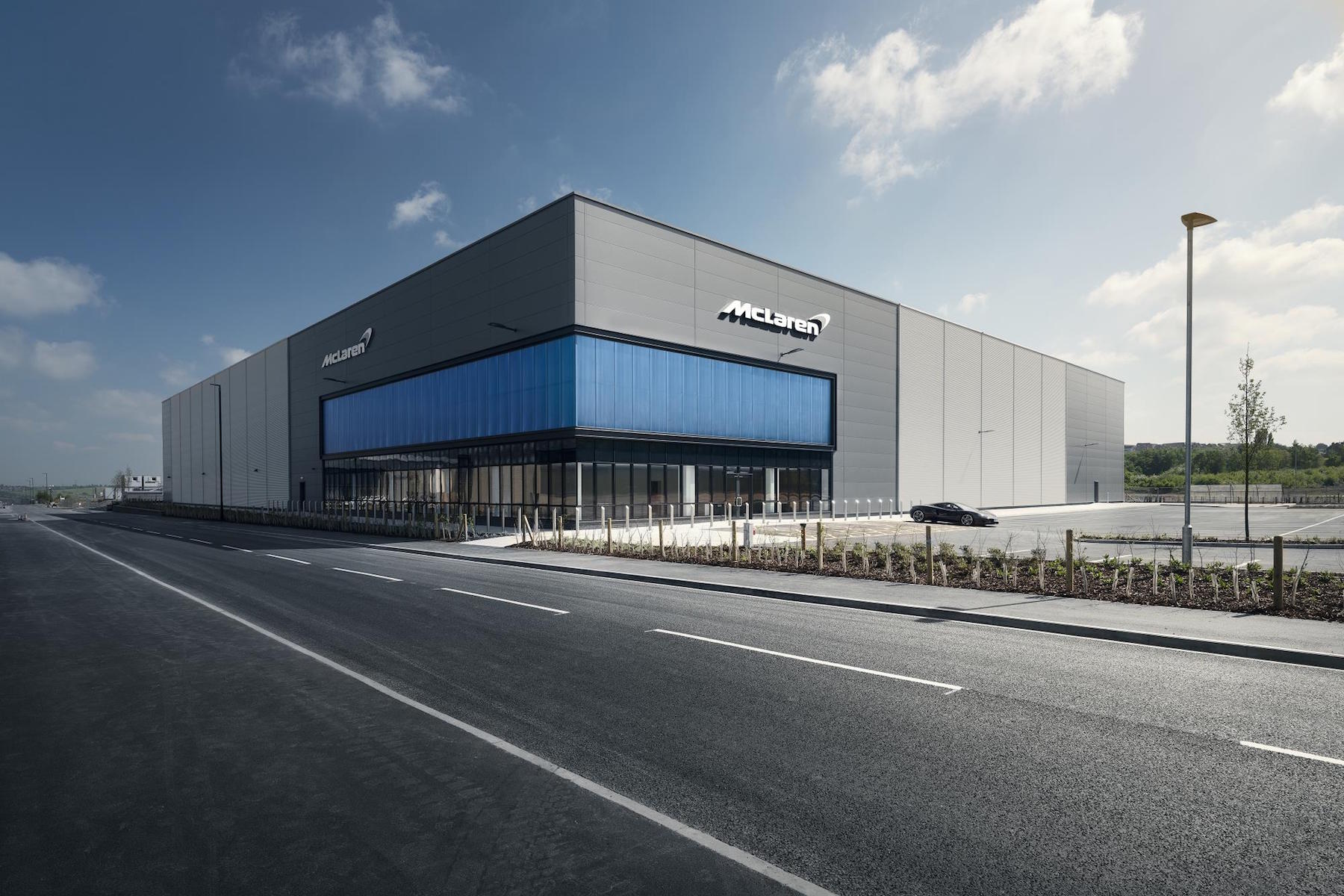 With the Goodwood Festival of Speed as an impressive backdrop, McLaren Automotive used the event to unveil what the future holds for the next seven years.

It seems hard to believe that the brand only started producing supercars in 2011, when the first 12C rolled off the production line. Since then, the Woking-based firm has managed to build some 15,000 cars.

The brand has also just launched the latest, and most extreme, car in its entry-level Sports Series. Making a debut this weekend at Goodwood, it might be a stretch to call the new 600LT ‘entry-level’ with a list price of £185,500, though.

But whilst the 600LT is what McLaren Automotive is doing right now, the future looks set to be even more exciting. The £1.2bn business plan announced at Goodwood, branded Track25, will see substantial developments and innovations across the next seven years, seeing 18 new models launched.

Key to this is investment in the development of augmented driving technology, and enhanced battery capability. The latter includes the promise of a car capable of lapping a race track for 30 minutes on electrical power alone.

This will include a successor to the dramatic P1 hypercar, which combined a twin-turbocharged V8 petrol engine with an electric motor to produce a total of 903hp. 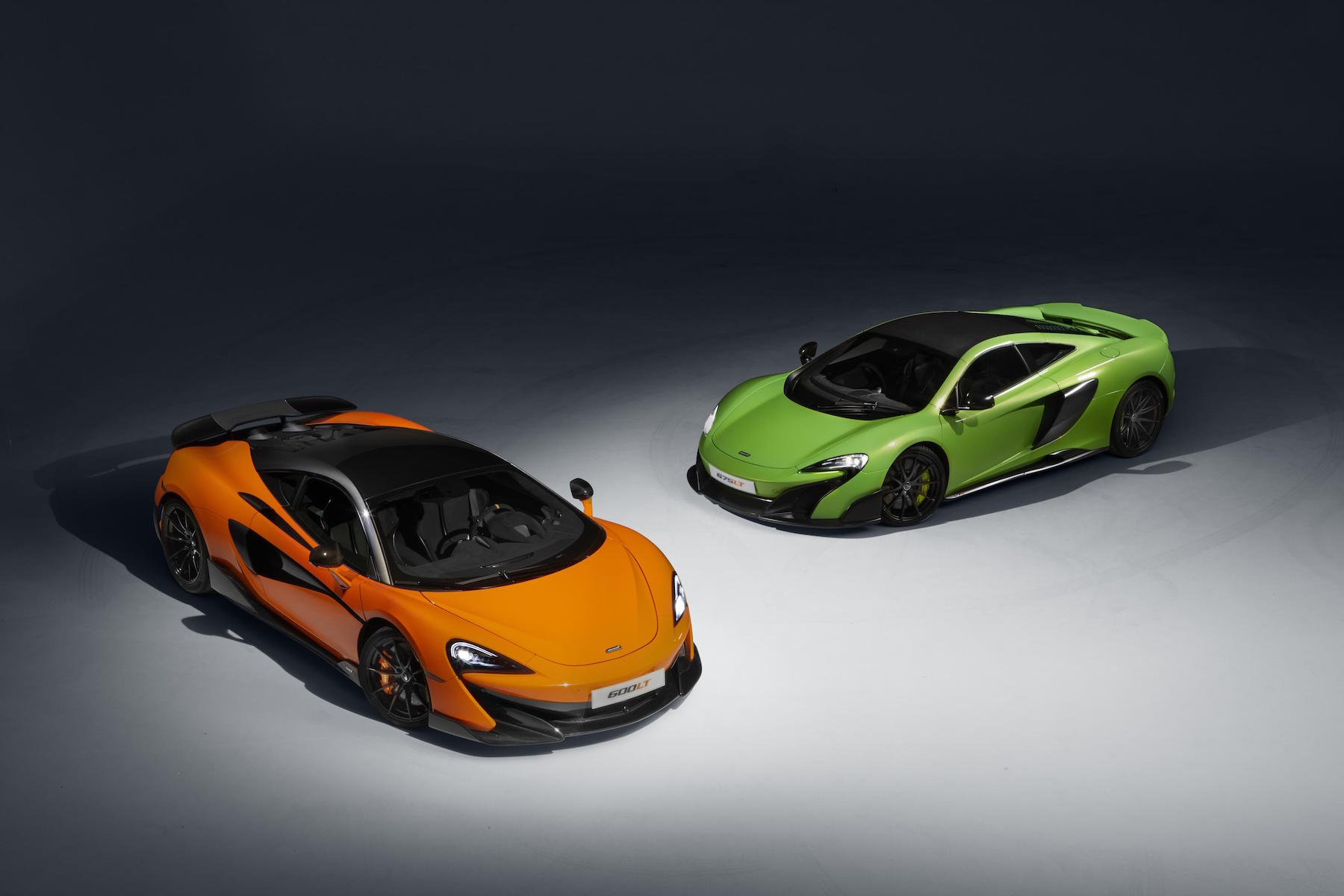 Other innovations will include the development of over-the-air software updates, mirroring companies such as Tesla which already makes extensive use of the technology. Helpfully, enhanced cyber protection will also be part of the improved ownership experience.

Those owners will be brought in by an expanded dealership network. At present, the brand has 86 dealers across the globe, covering 31 markets. By 2025 McLaren, wants this to be 100 retailers, with eyes on growth markets such as Russia and India.

Big news comes in the form of a commitment to increase production output by some 75 percent. This will take McLaren to building 6,000 cars a year. Although this may be still be less than rivals such as Porsche and Ferrari, it is still a significant volume for a relatively young supercar company.

Despite the proposed increases in production, McLaren says it remains committed to all cars being finished by hand at the Woking factory. 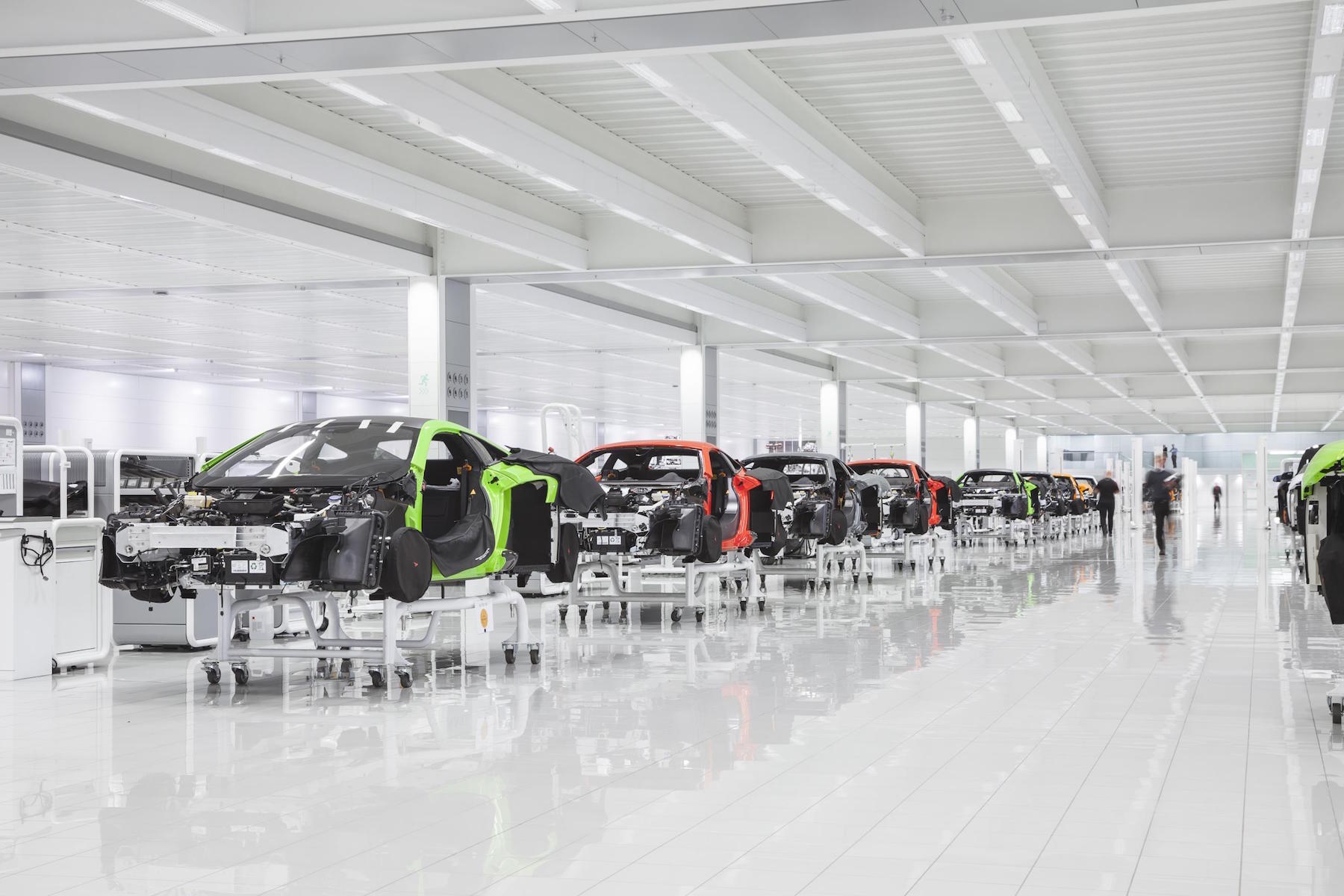 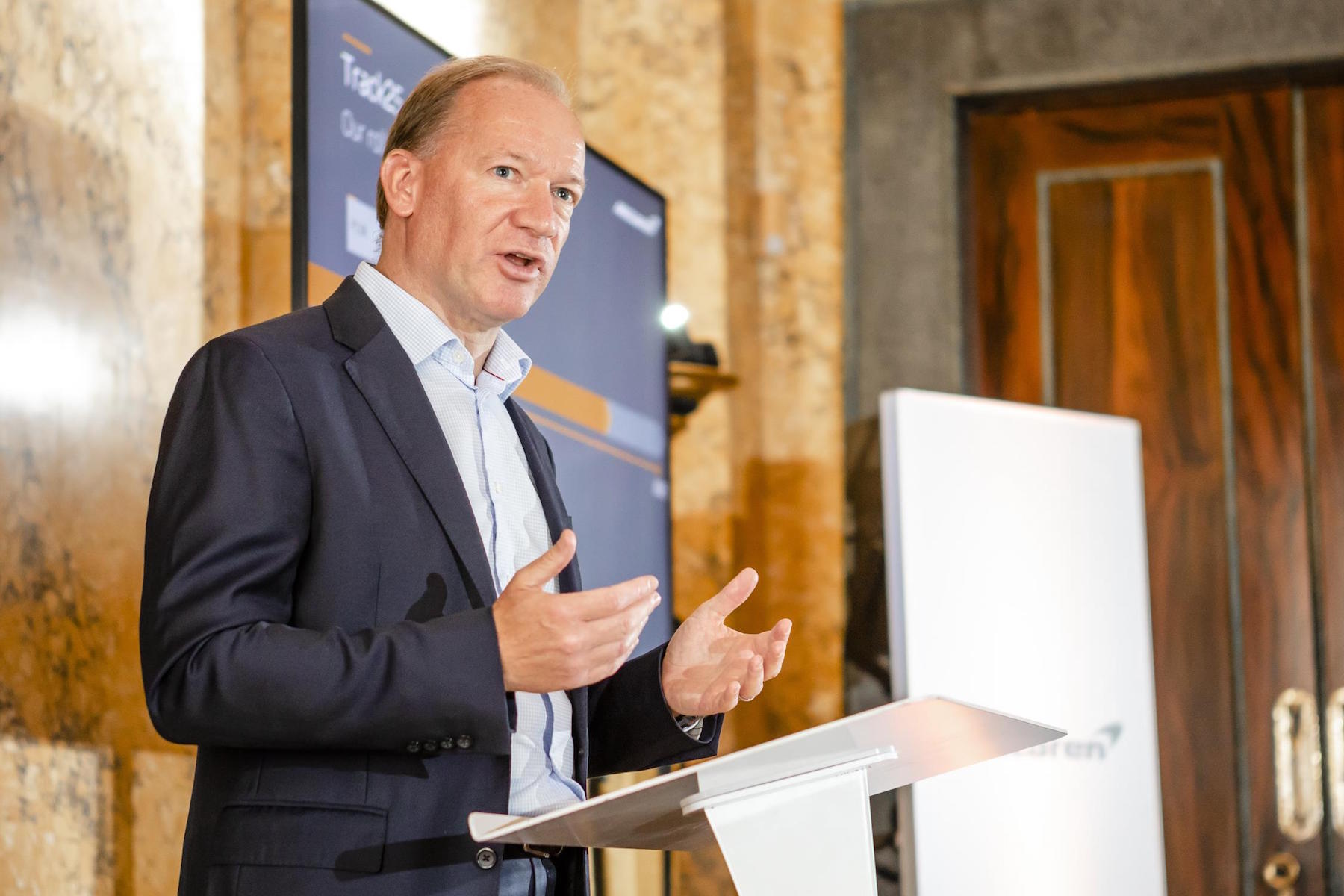 McLaren’s new Composites Technology Centre in Yorkshire will be of importance to achieving these bold numbers. It will also mean 57% of the content found within McLaren cars will be produced in the UK. In light of Brexit, this could prove useful for a sustainable supply chain.

The continued growth of McLaren Automotive, and the plans for the future, are described by CEO Mike Flewitt as the brand sticking to the “focus of building the world’s best drivers’ cars”. Flewitt also noted that the company had to “acknowledge the great effort, ingenuity, and competitive spirit” of the 2,300 employees that have made the achievements possible.

So even if McLaren’s Formula One team may be finding life hard, the road car subsidiary at least looks set for continued success.