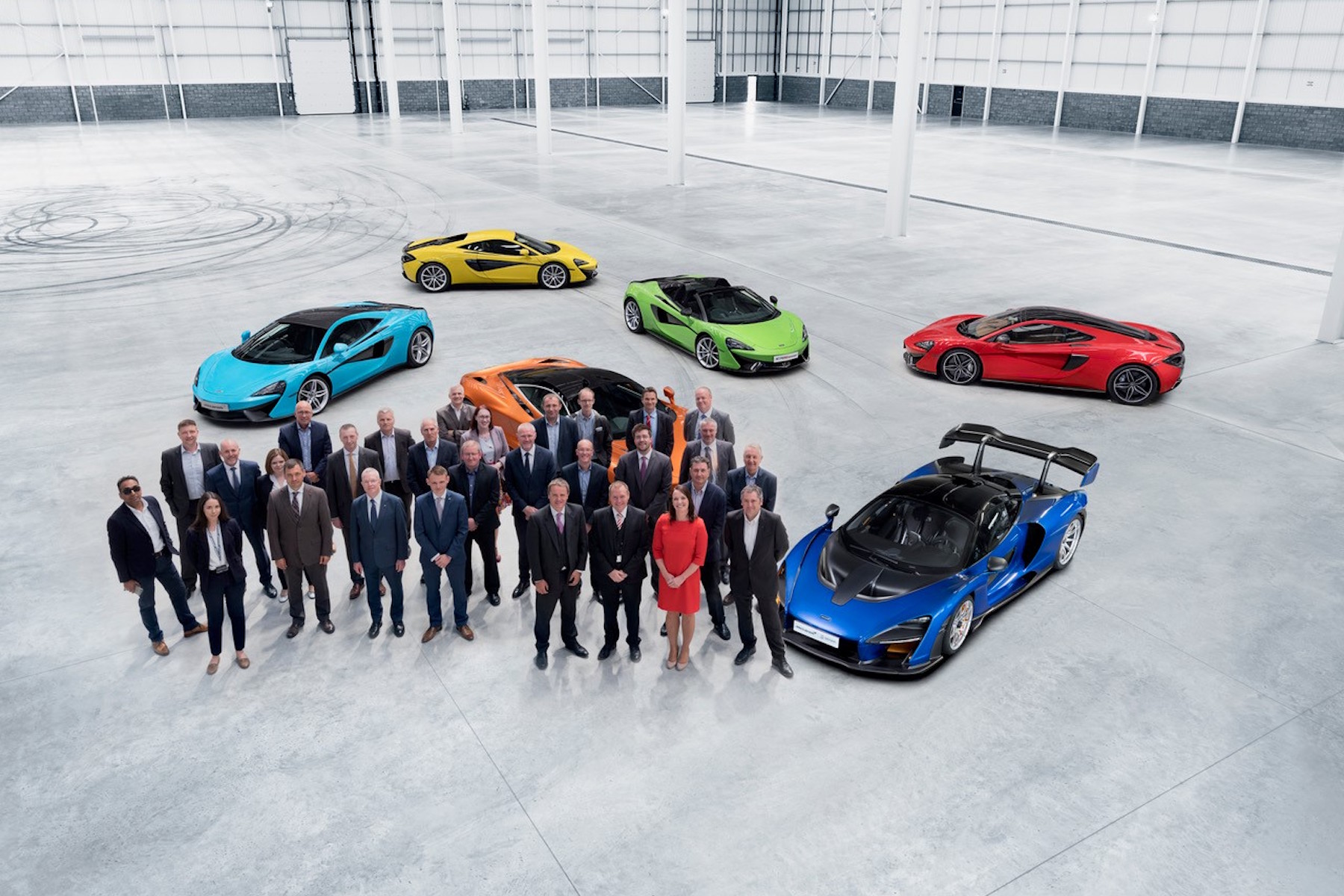 McLaren Automotive has taken control of its new £50 million facility in Sheffield, and is now getting ready to prepare it for production.

With the company having already delivered 15,000 cars since 2011, the new McLaren Composites Technology Centre is key to continuing production expansion to meet demand.

Following completion of the newly constructed building, McLaren now has the task of turning it into a factory for build its lightweight carbon fibre tubs. Once up and running, the MCTC will create the Monocage chassis used in the entire range of McLaren road cars. 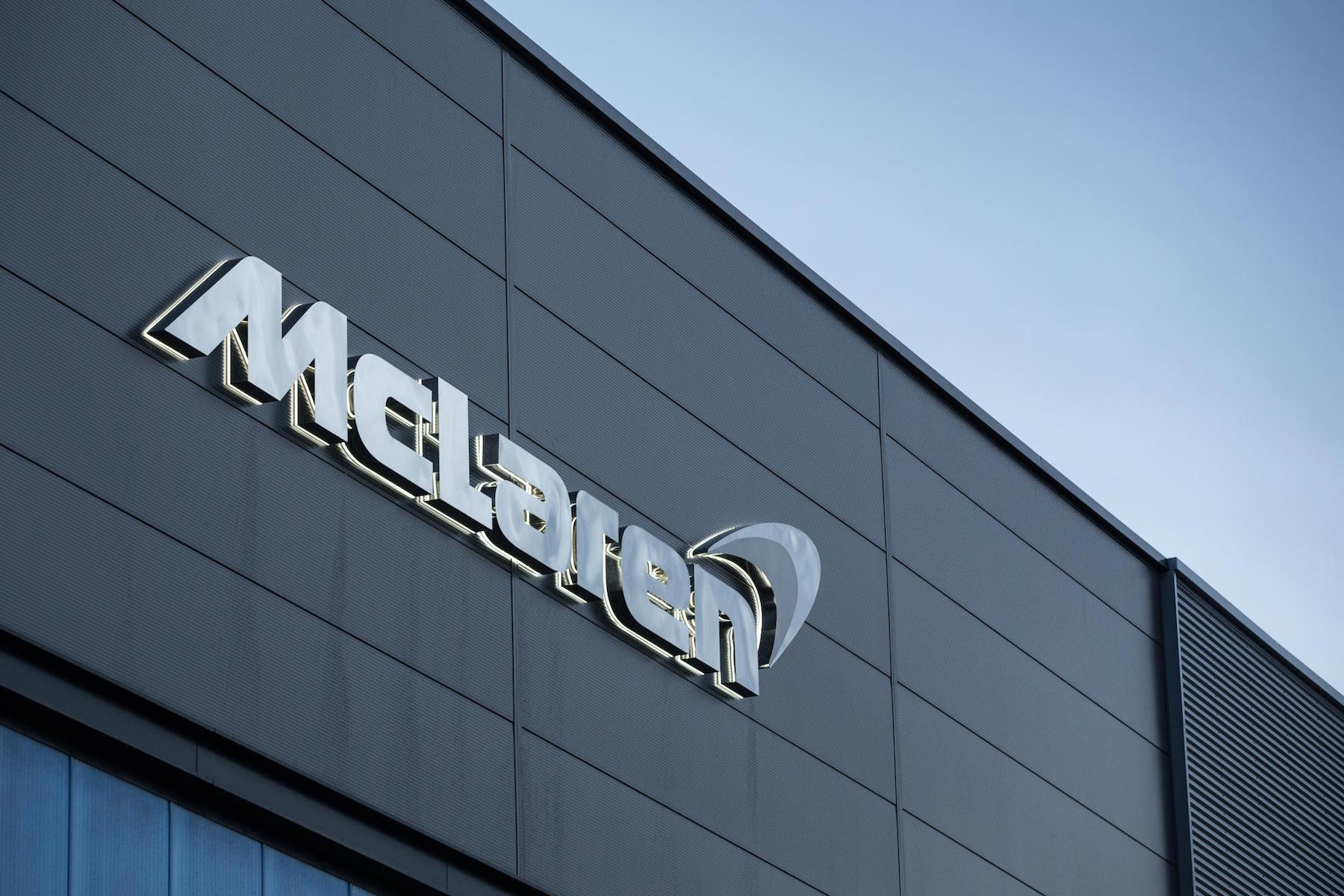 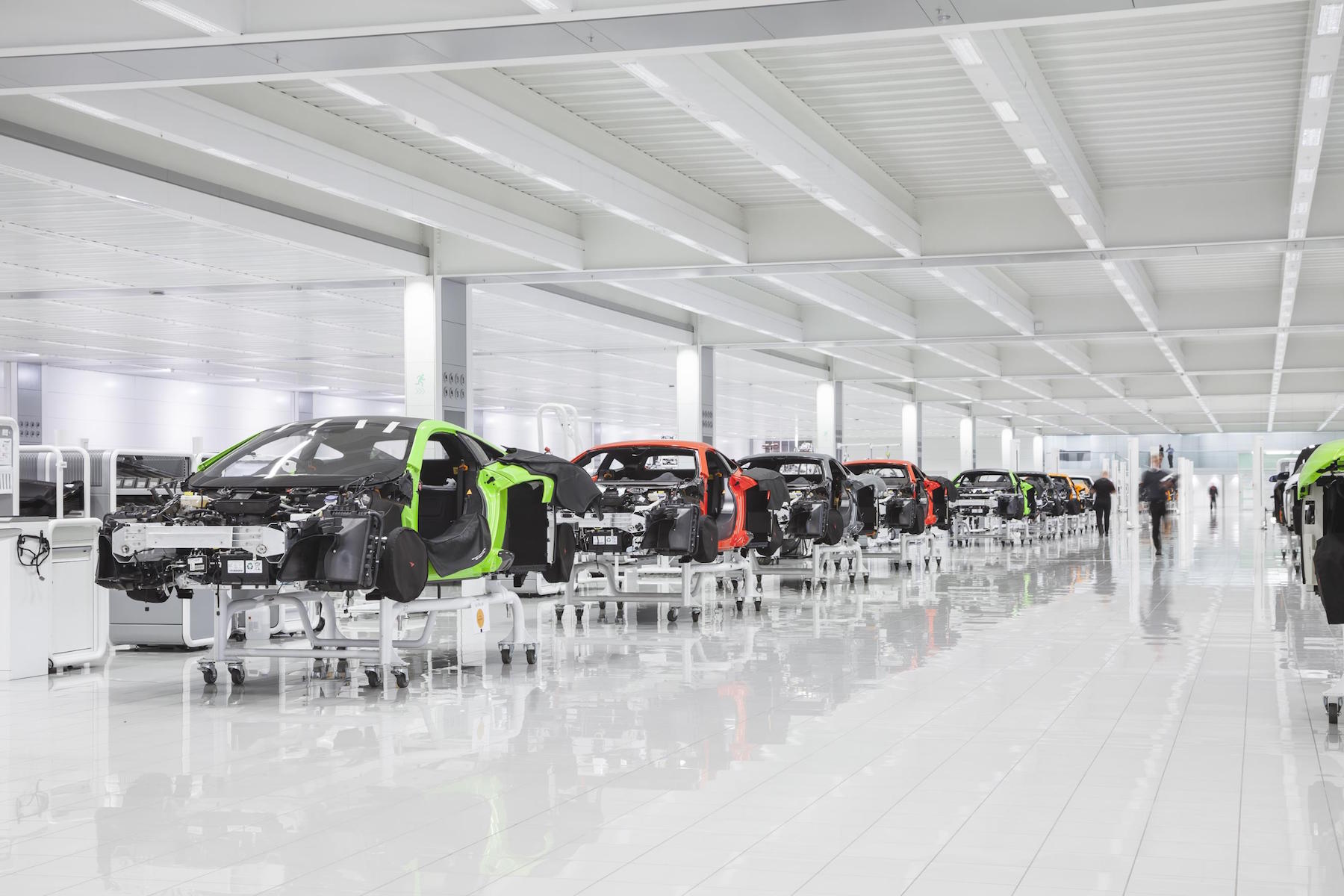 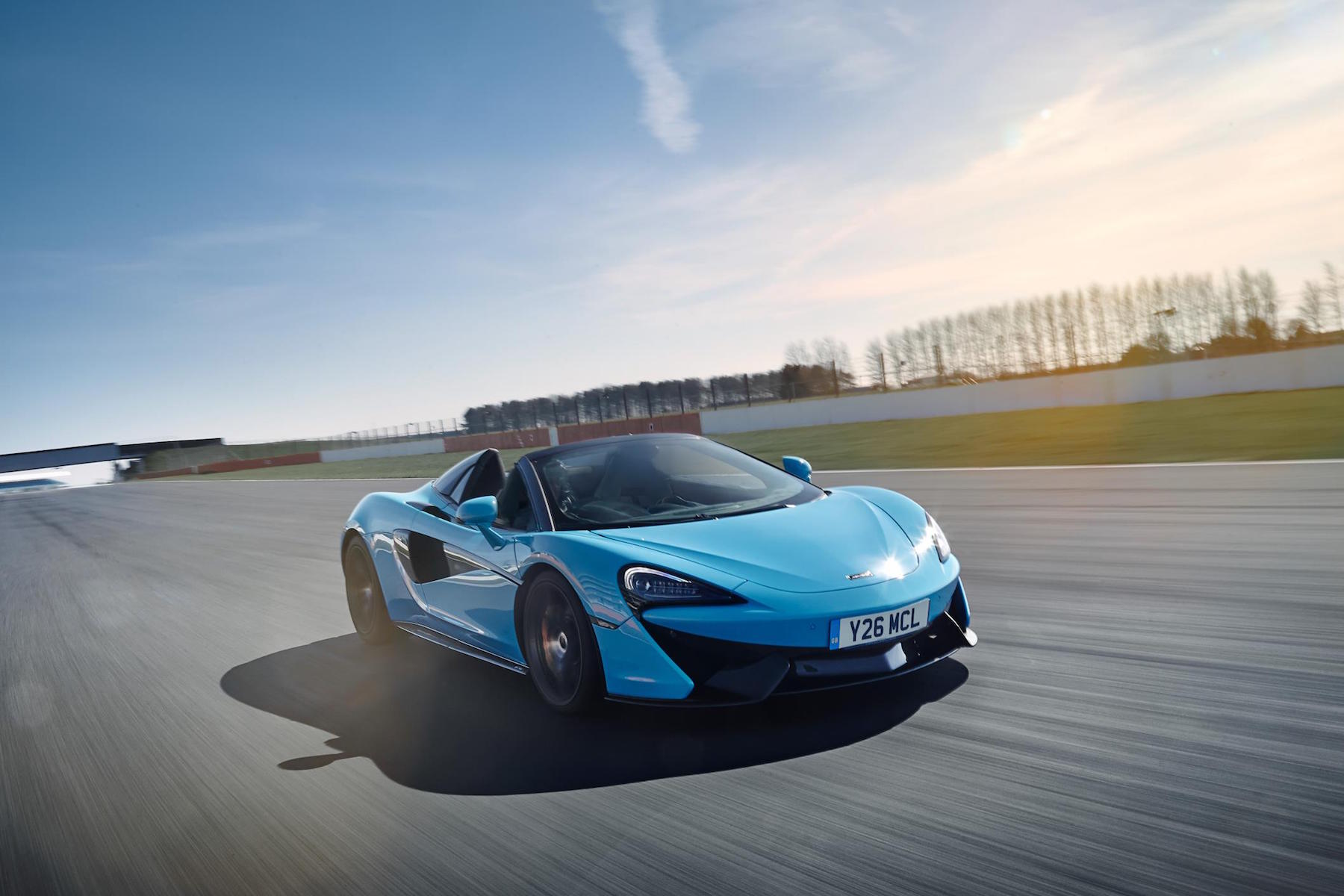 Having used carbon fibre chassis technology as part of its Formula 1 race cars since 1981, the material is central to the future of the company. Once produced at the MCTC, the carbon fibre chassis will be transported to the existing McLaren Technology Centre in Woking, and turned into finished supercars.

McLaren currently sources its carbon fibre tubs from suppliers. Taking direct control of the process will give it much more flexibility and control, as well as significant cost savings.

At present 45 McLaren Automotive employees are involved in the set up of the new MCTC. Once fully operational next year, McLaren expects the new facility to support hundreds of new jobs throughout the Sheffield region.