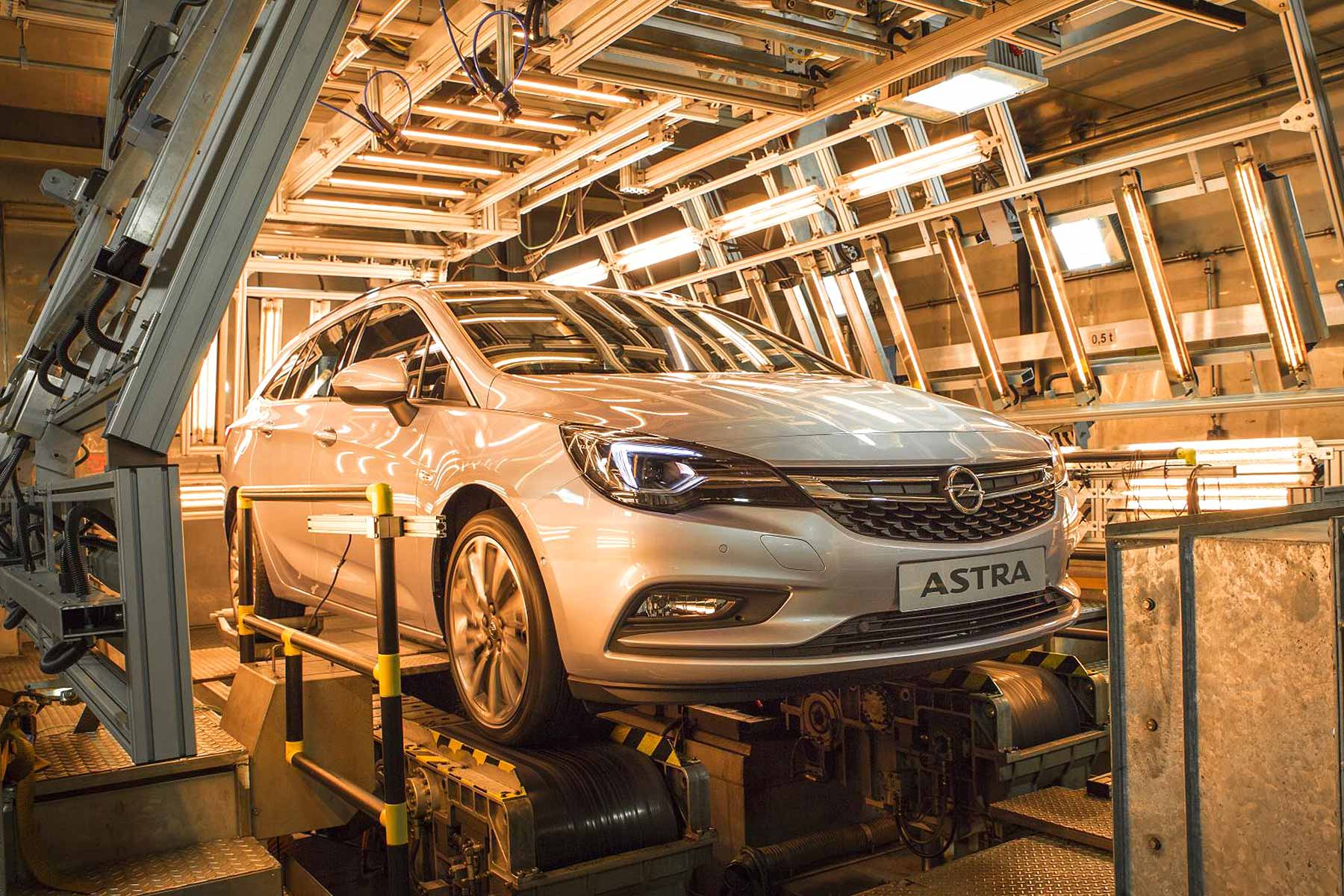 European car manufacturers have responded to recent tests by the British and German transport authorities by saying they know the test cycle is outdated – and for them, the new, more real-world test can’t come soon enough.

Representing Europe’s 15 vehicle makers, The European Automobile Manufacturers’ Association said it’s actually “been advocating for many years an updated laboratory test… as well as an additional new test to measure pollutant emissions on the road”, according to ACEA secretary general Erik Jonnaert.

The second real-world test, called Real Driving Emissions (RDE), is due to arrive then too, although the European Commission is taking a step-by-step approach in approving it – and two key packages to help car makers start preparing for RDE are still missing and “urgently needed to complete the legislation”.

As it stands, the EC aims to present the third package in October 2016 and the fourth, final package by early 2017. Car makers, it seems, want confirmation to come sooner: the legislation is due to go live for all newly-launched cars by September 2017, and all vehicles on sale by 2019.

A few campaign groups have already speculated that delays in gaining approval could see the WLTP and RDE tests delayed.

“These results show again that we now need to move forward with the new testing conditions in order to bridge the gap with the lab test,” said Jonnaert.

“RDE represents a tremendous effort for Europe’s car manufacturers, both in terms of investments and production, but our industry will take up this challenge.”

The Volkswagen T-Cross is the smallest SUV in VW’s growing line-up. It is derived from the Polo and ordering is now open.
Read more

The coolest car from the year you were born

St Athan 'phase 1' is now complete; it's on track to open later this year
Read more

Modified to suit the ‘King of Hollywood’ by Barris Kustoms, this special roadster is now listed on the Bring a Trailer auction website
Read more

Which are the hottest car manufacturers on Instagram?
Read more