New car sales across Europe recorded their highest running total of the century during the first half of 2018, new data from JATO has revealed. 8.66 million new cars hit the road in the first six months, a rise of 2.7 percent.

This is despite a stiff 6.3 percent decline in the UK, Europe’s second-biggest market for new car sales. Strong growth in Germany, France and Spain helped offset this, particularly the former: Germany is by far the biggest new car market in Europe, with over three million sales a year.

And what type of car are Europeans clamouring to buy? Why, SUVs, of course – they are the region’s favourite type of vehicle by a large and growing majority.

SUV sales now comprise a third of new car sales in Europe, with the next-best sector, superminis, way behind on 20.4 percent. SUV sales have grown by 24 percent so far in 2018… and in June, they were up 30 percent.

As SUVs go up, car sales go down, by 4 percent overall – but in the case of MPVs, an eye-watering 23 percent… 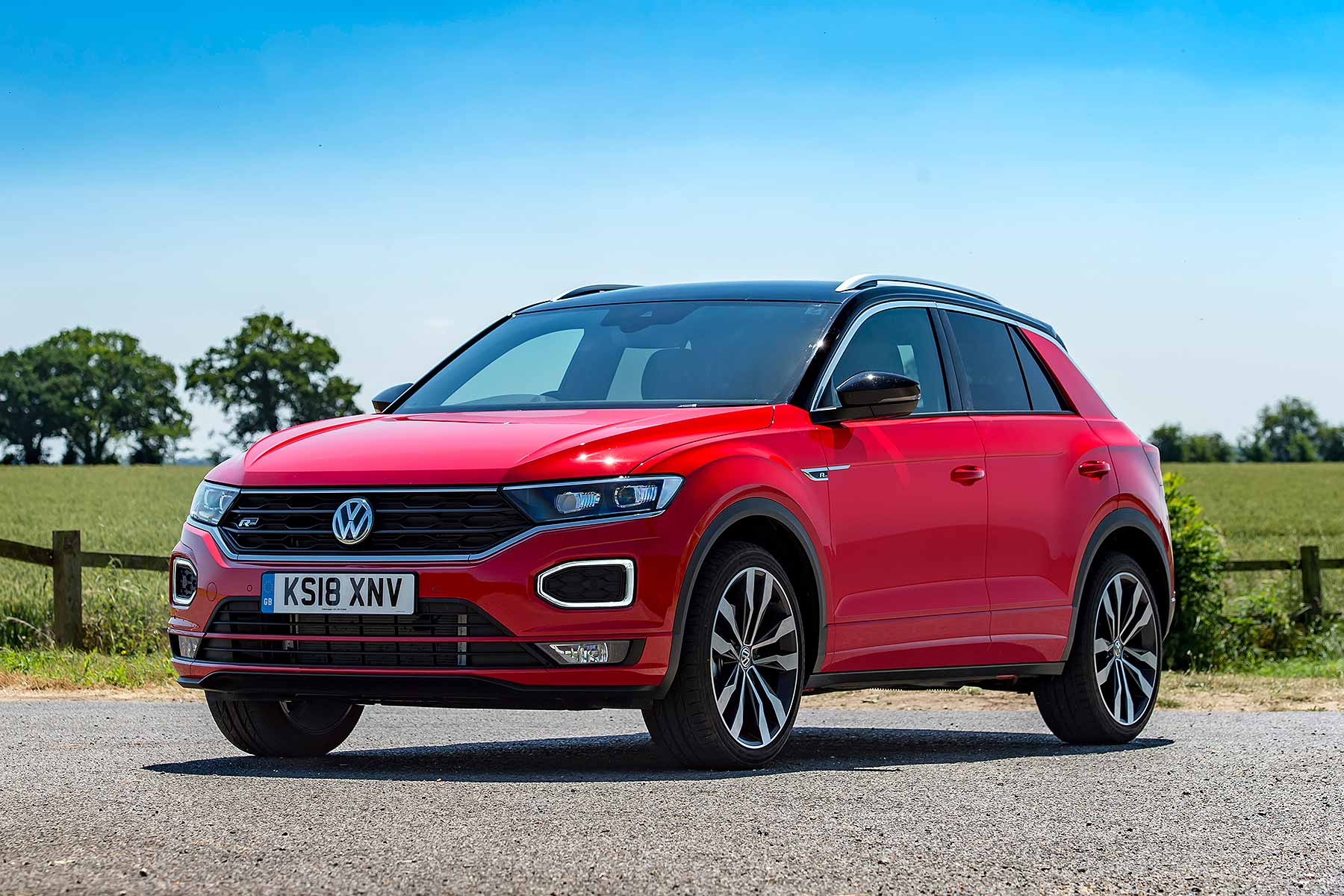 Volkswagen Group, which includes Audi, Skoda and Seat, is Europe’s biggest brand for SUVs – but with the Volkswagen Golf, it is also the firm building Europe’s best-selling car. Despite essentially being seven years old the Golf sits at the top of the EU sales charts, with registrations up 8 percent to 257,550 cars.

JATO figures reveal there’s been a dash away from Golf diesels, with registrations down 26 percent… but a rise in petrol registrations of 29 percent more than compensates. Volkswagen also currently sells a 6 percent alternative fuel vehicle (AFV) mix with the Golf.

Nissan’s Qashqai is Europe’s fifth favourite car, with registrations of 134,547 cars, placing it ahead of the Peugeot 208 and its fast-rising Volkswagen Tiguan arch-rival. The Skoda Octavia, Renault Captur and Vauxhall Corsa rounded out the top 10 – the latter suffering its own worrisome decline of 15 percent.

The Vauxhall Astra fared even worse, with a massive sales drop of 33 percent seeing it plummet to 22nd in the 2018 European sales chart. Opel Vauxhall itself is down 6 percent – luckily, the weakness of its core cars is being offset by the arrival of new models such as the Crossland X and Grandland X.

The best-performing new arrival, however, was again from Volkswagen: 71,000 T-Roc were registered, placing it 32nd in the European sales chart for the first half of 2018.