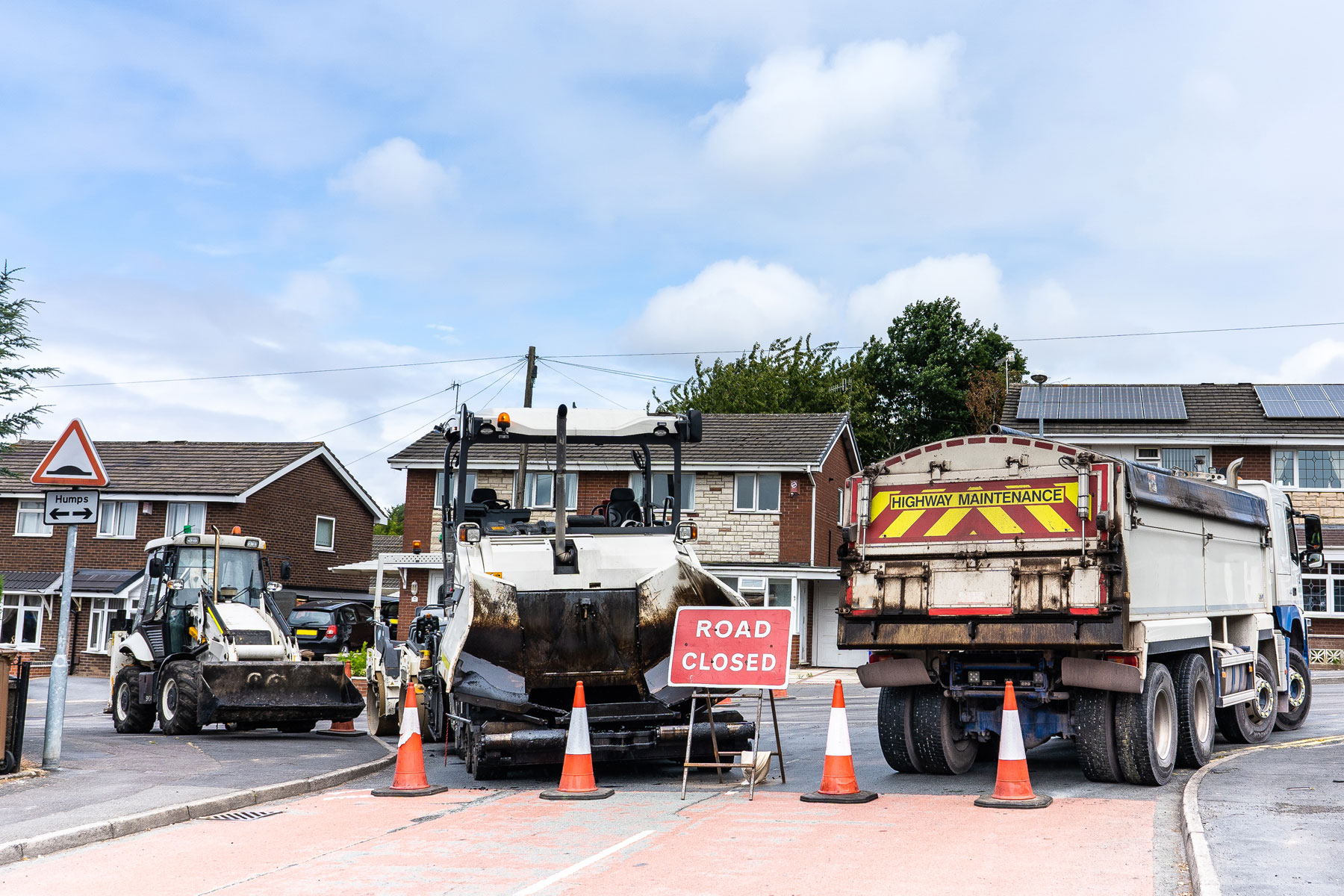 The Transport Committee has launched an inquiry into the state of England’s roads after it was revealed that the frequency of re-surfacing has dropped from once every 55 years to once every 92 years.

That’s according to the Asphalt Industry Alliance (AIA) Annual Local Authority Road Maintenance survey, which found that for unclassified roads, the leap is even more severe, with minor roads resurfaced every 132 years.

There’s a marked improvement in London, where roads are re-surfaced every 31 years, although this drops to 18 years on principal roads.

Has anyone seen my twin? We are off to fight the #potholes for ⁦@CambsCC⁩ & ⁦@SkanskaUKplc⁩ look out for us on a road near you. Potholes be afraid very afraid ⁦@mrpotholeuk⁩ pic.twitter.com/xQYUfBlxzF

But the Transport Committee has had enough, citing road condition and maintenance as a “matter of public concern”, adding a tabloid-friendly “plague of potholes” to the mix. 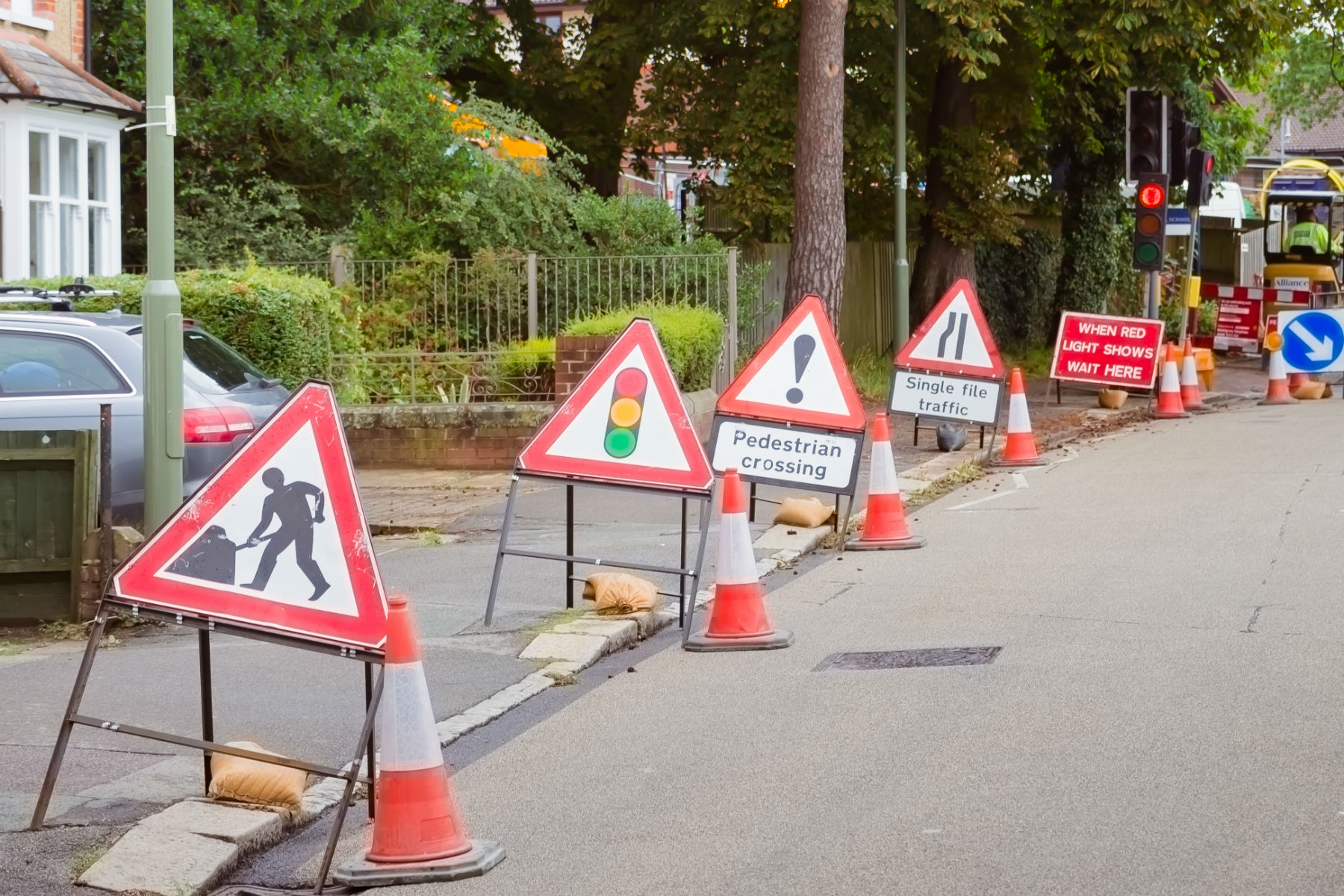 Chair Lillian Greenwood MP said: “Local roads are the arteries of prosperous and vibrant towns and cities. They are critical to the movement of goods as well as our own journeys. However, many people will not have to travel further than their local shops to see an extreme state of disrepair.

“This plague of potholes represents a major headache for all of us. The consequences of a deteriorating local road network are significant – undermining local economic performance and resulting in direct costs to motorists, through damage to road vehicles. The safety of other road users, particularly cyclists, is compromised.

Delighted that @LilianGreenwood responded positively to @TheAA_UK request for an inquiry into potholes and funding of local roads. Thank you.#FlagitFunditFixit https://t.co/enWzyhTMva

“Our inquiry aims to investigate the situation in England, including current funding constraints and potential alternative models that could offer a solution. We know that this is a high priority issue among the public and I hope our inquiry will help put the onus on the Government to address it sooner rather than later.”

The Committee is appealing to road users and interested parties for written evidence on the state of England’s local roads and how they have fared over time. It is also seeking input on the direct and wider socioeconomic cost of not maintaining the roads.

You never know, you might receive a birthday greeting from the Queen before the road outside your house is resurfaced.