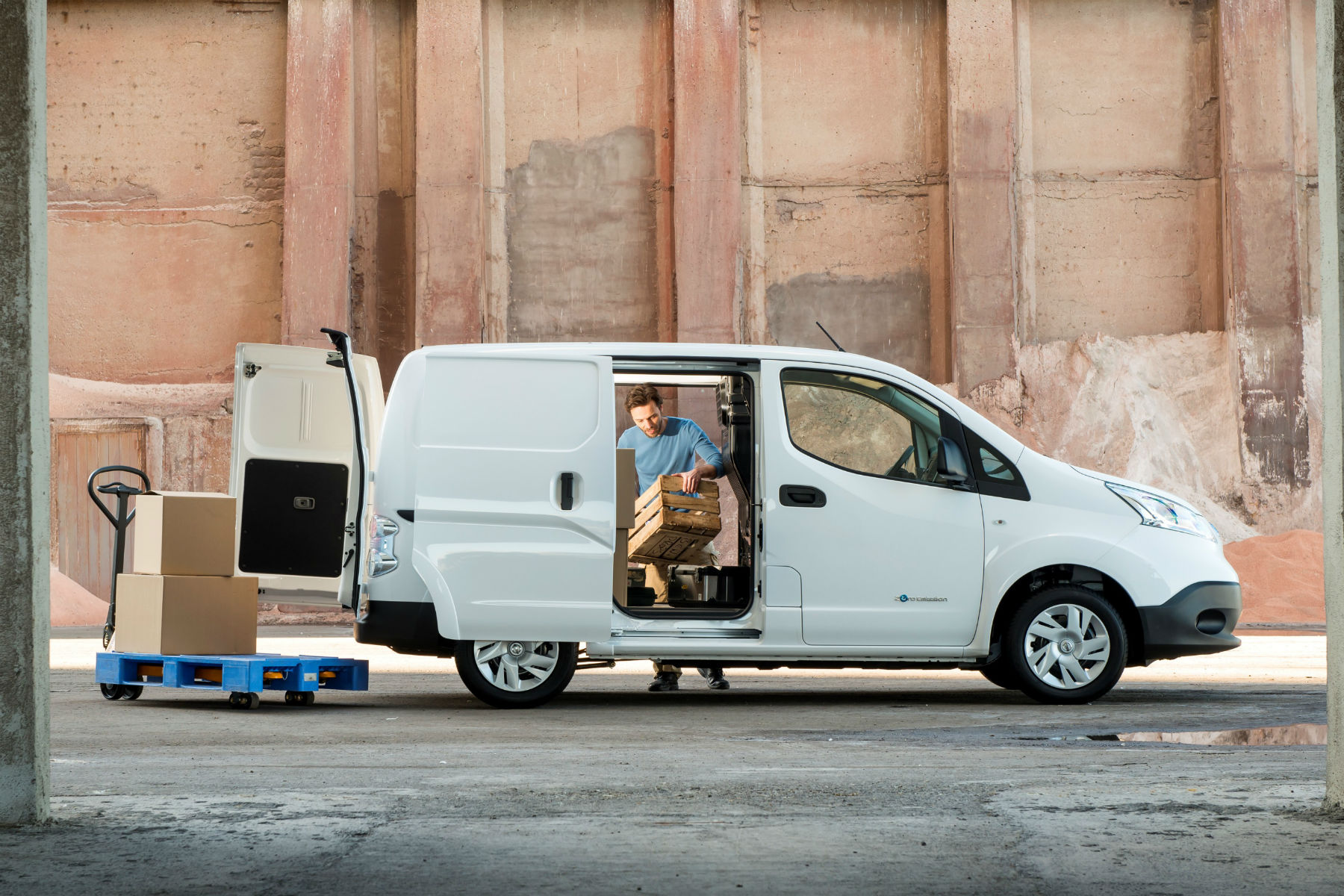 Research by a fleet management company has discovered that the electric range of a plug-in van could HALVE when it’s actually used to carry loads.

The study, carried out by Arval, found that a fully-loaded electric van lost more than 85% of its range over a 33.58 mile course. The same van, carrying nothing, lost just 45%.

“This is a great example of the operational factors that fleets looking at operating electric vans may have to consider,” said Arval UK’s commercial vehicle consultant, Eddie Parker.

“The loss of range is significant at almost 50% and shows that, if you were expecting a fully laden EV commercial vehicle to reach anywhere near the stated range, then you would be disappointed.”

The van travelled between 30 and 70mph, driven by the same driver, with the air-con and non-essential electrics turned off.

Despite the worrying research from Arval, Parker says it shouldn’t put people off electric vans entirely.

“We undertook this test in response to requests from customers who were looking to gain an operational understanding of this kind of vehicle.

“The fact is that, in general use, few vans of this type would ever be fully laden. A typical load for most uses would be much nearer the 50% mark, where the loss of range is much less pronounced. For this reason, we believe the study shows that there is a wider application for EVs than may at first have been thought.”

The popular Nissan E-NV200 electric van has an official NEDC range of 106 miles and features a number of features to extend the range – including regenerative braking and an advanced route planner to help pick the most efficient route.

Parker added: “Of course, all vehicles lose range when fully laden. A diesel van with a full payload would typically see its range reduced by around 35%.”