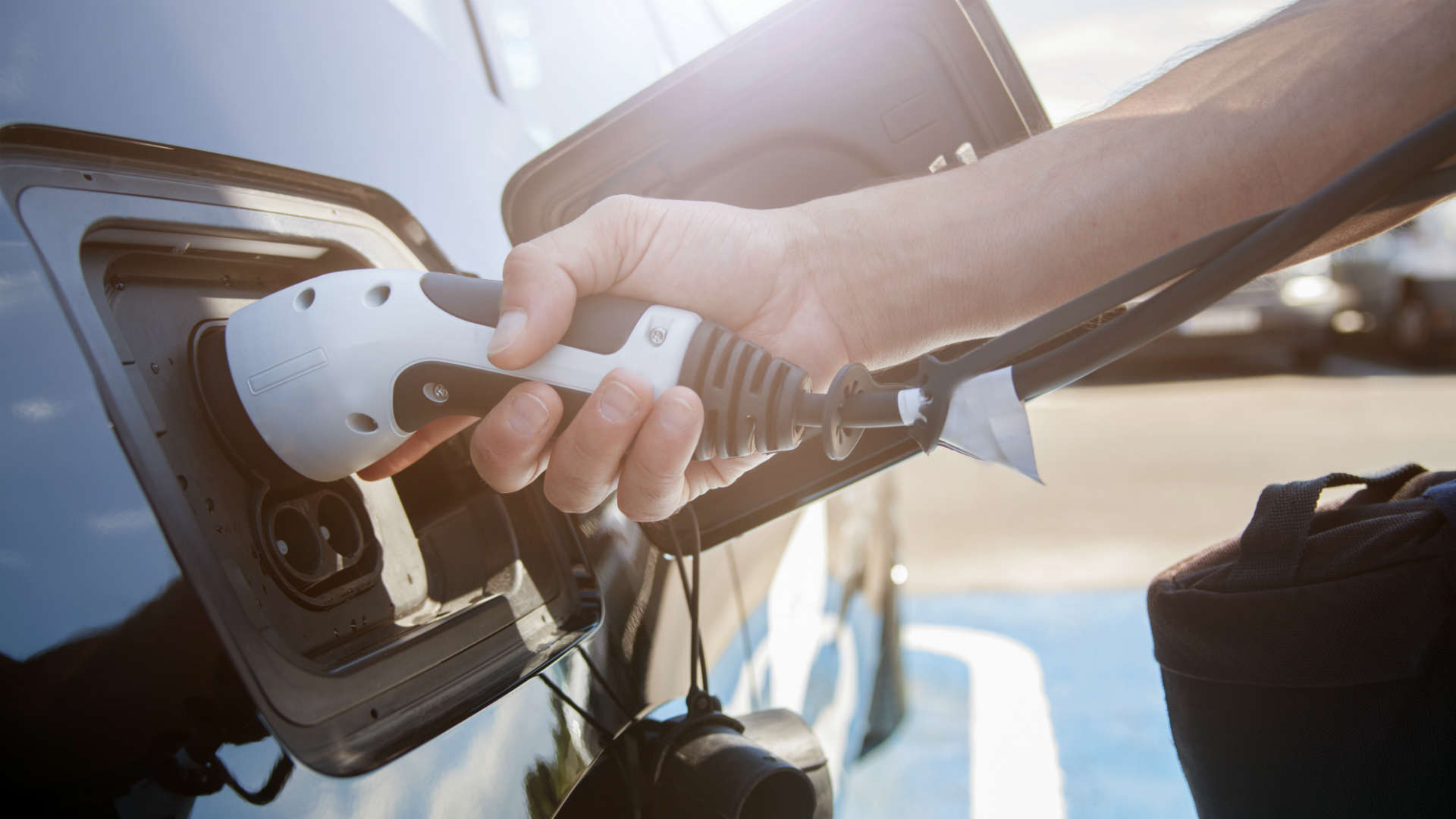 Just one in four people would consider buying an EV in the next five years, according to a Consumers, Vehicles and Energy Integration (CVEI) study into the adoption of electric cars and plug-in hybrids (PHEVs).

The research, conducted by the Transport Research Laboratory (TRL), reveals the ‘tipping points’ for when mainstream consumers are likely to adopt fully electric vehicles and PHEVs, with information gathered from vehicles and charge points for 584,000 miles of journeys and 15,700 charge events.

As part of the study, British motorists were given three different Volkswagen Golfs to drive for four days each: an electric e-Golf, a Golf GTE plug-in hybrid and a GT Edition.

The drivers were interviewed after the study, with 75 percent of them claiming they would not consider buying a fully electric vehicle within the next five years.

Rapid chargers will up the pace 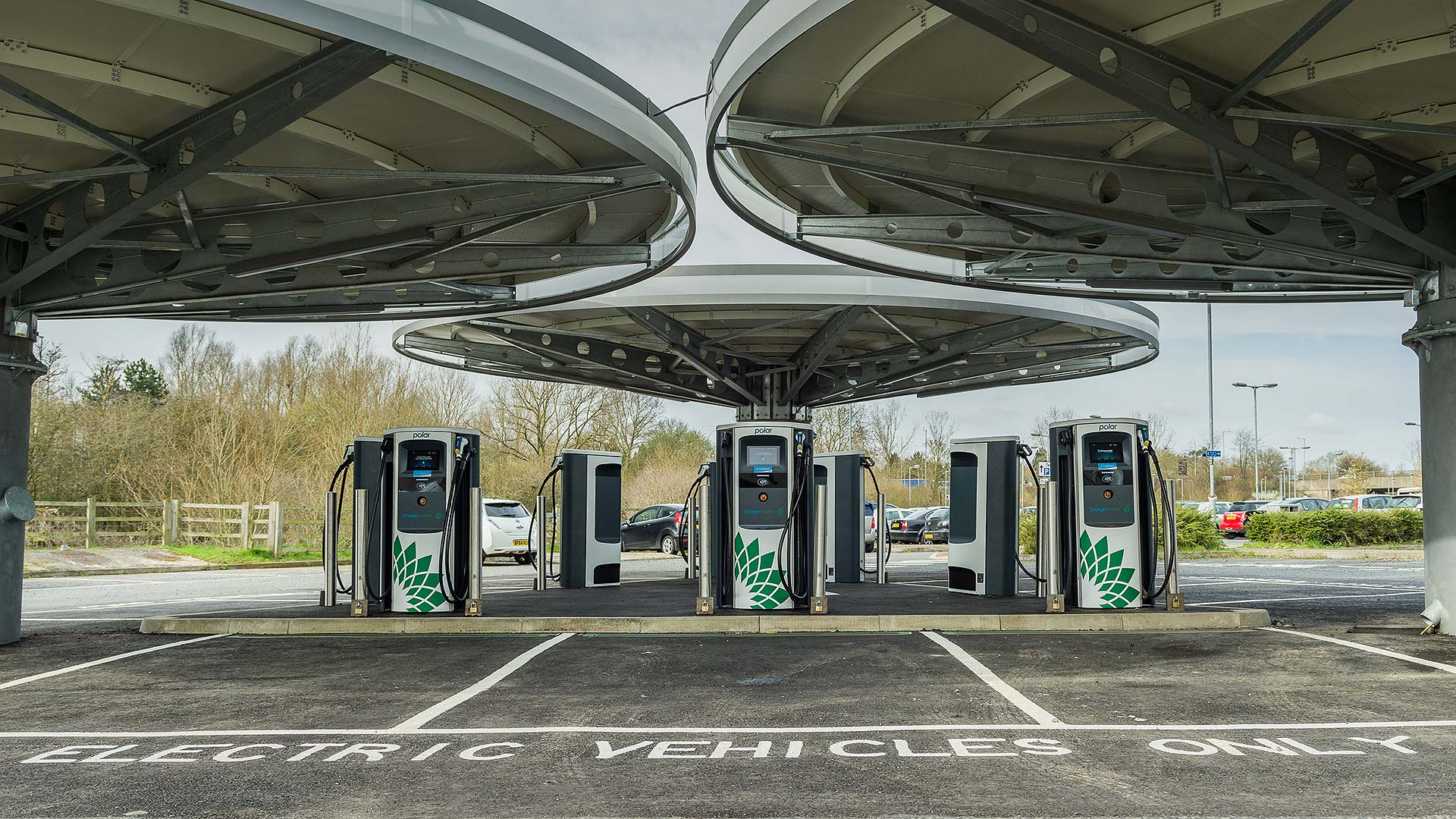 But some of the other key findings painted a brighter picture for the adoption of electric vehicles. These include: 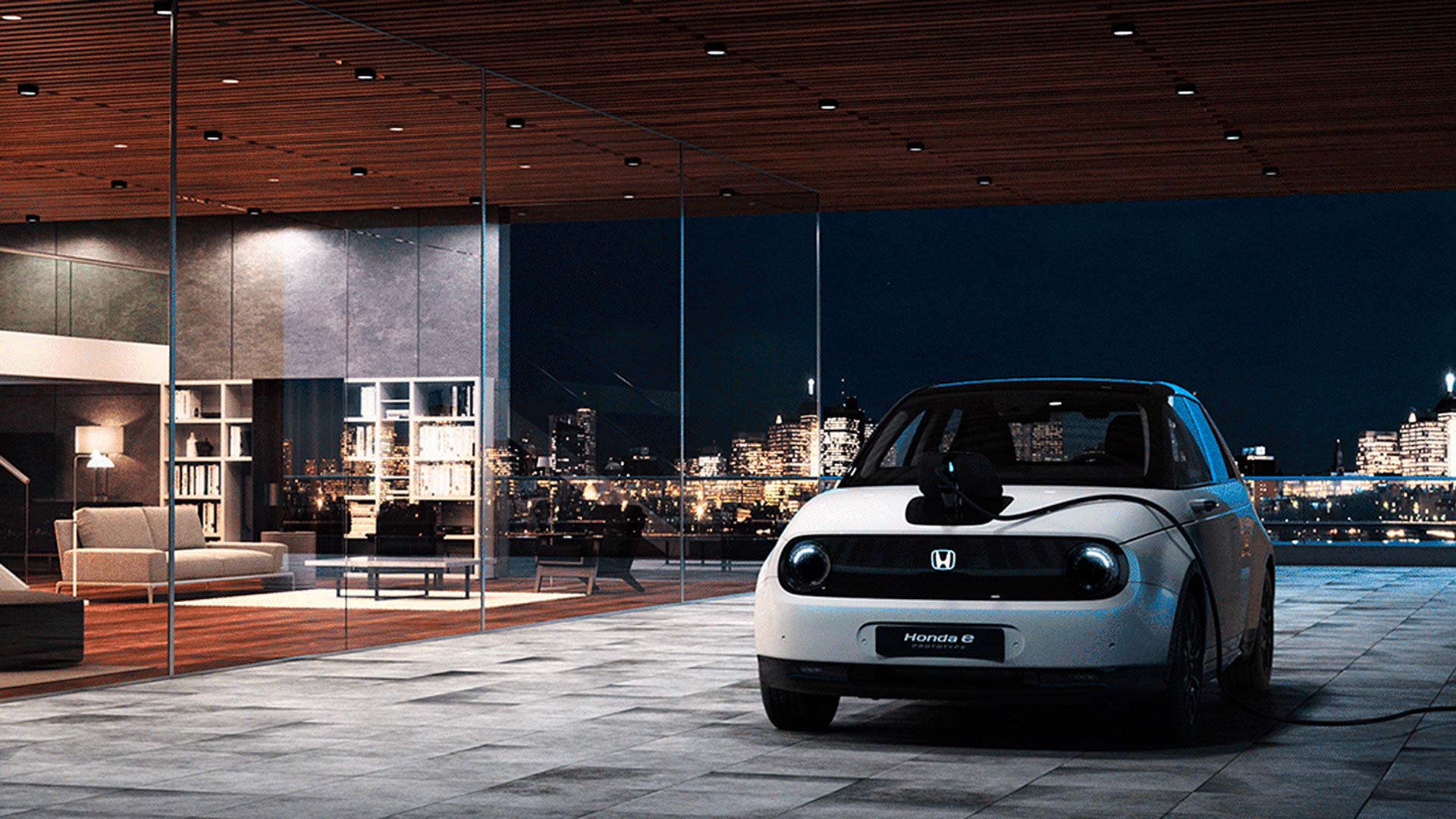 Dr Neale Kinnear, head of behavioural science at TRL, said: “The need for cleaner, more efficient modes of travel is increasingly required to meet objectives such as the Road to Zero. However, the pace of this change will ultimately be dictated by consumer demand.

“With this ground-breaking CVEI project, TRL and its partners are providing vital evidence proving the mass market is willing to make the switch to electric vehicles, within particular parameters. The detailed findings will help inform UK and European policy and industry, including what is required by the energy sector to enable it to successfully contend with the resultant significant increase in electricity demand.”

Hannah Al-Katib, CVEI project manager, added: “This innovative project has required the expertise of a wide range of partners in order to deliver findings that will have real-world impact. As well as the data generated from this project, the unique challenges of delivering these ambitious and complex trials has provided insights into the types of challenges we face in transitioning to a future of zero emission vehicles.”