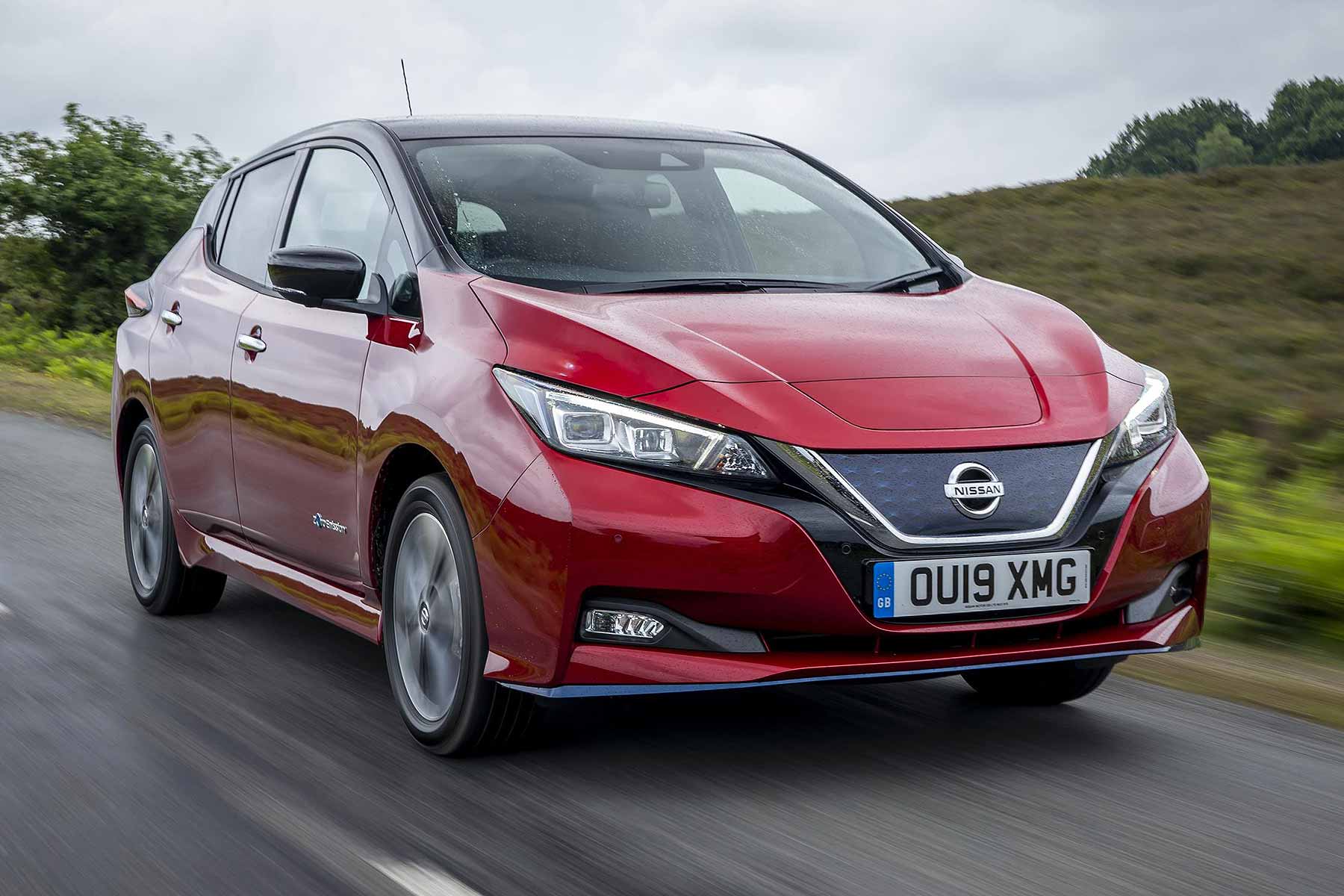 Registrations of battery-powered electric cars almost tripled during July, according to figures from the Society of Motor Manufacturers and Traders (SMMT), to take a record 1.4 percent market share. Sales grew from just 880 cars in 2018, to almost 2,300 in 2019 – a 158 percent increase.

Disappointingly, though, positive news for battery electric vehicles (BEVs) was offset by a huge decline in plug-in hybrid electric vehicle (PHEV) sales: they almost halved, from 3,503 down to 1,764.

Diesel also suffered yet another pronounced fall, plunging 22.1 percent in a year – this is the 28th month of diesel decline. Diesel now has a market share of less than 26 percent; petrol, by contrast, now comprises two in three new car sales.

Mike Hawes, SMMT chief executive, said, “Despite yet another month of decline in the new car market, it’s encouraging to see substantial growth in zero-emission vehicles.

“Thanks to manufacturers’ investment in these new technologies over many years, these cars are coming to market in greater numbers than ever before.”

Hawes added that the government must now introduce more long-term incentives and invest in infrastructure, if it is to meet its environmental ambitions.

“The fastest way to address air quality concerns is through fleet renewal, so buyers need to be given the confidence to invest in the new, cleaner vehicles that best suit their driving needs, regardless of how they are powered. 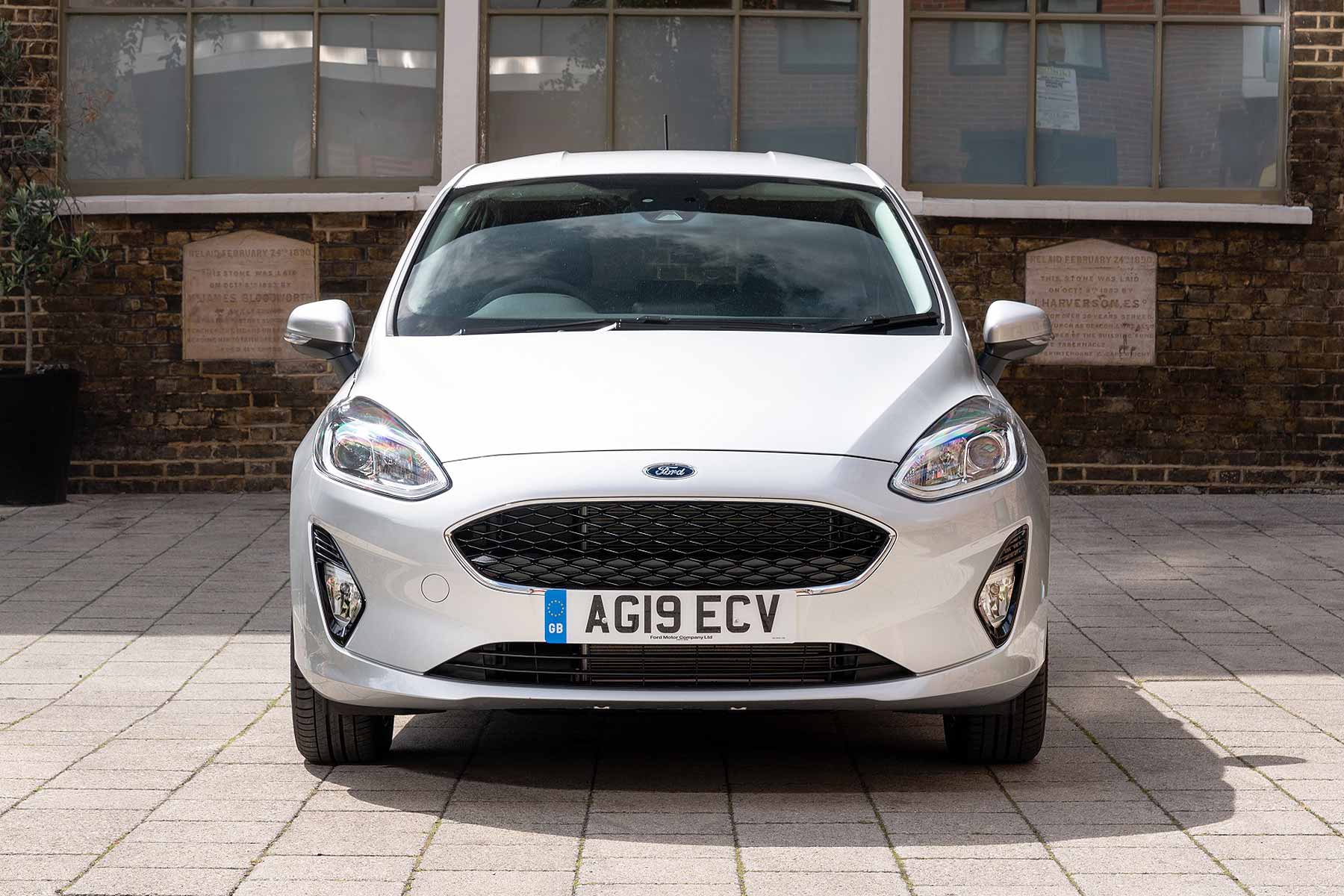 The Ford Fiesta was the best-selling car in July 2019, beating the Volkswagen Golf and, in a fillip for the under-pressure brand, the Nissan Qashqai.

The Ford Focus just beat the Mercedes-Benz A-Class into fourth place, and the arrival of an all-new Vauxhall Corsa hasn’t stopped the current model from taking sixth place, well ahead of the Volkswagen Polo.

The Fiesta and Focus remain 1-2 in the year-to-date sales chart, although the Golf is edging closer in third place. The Qashqai and Corsa round out the top five.