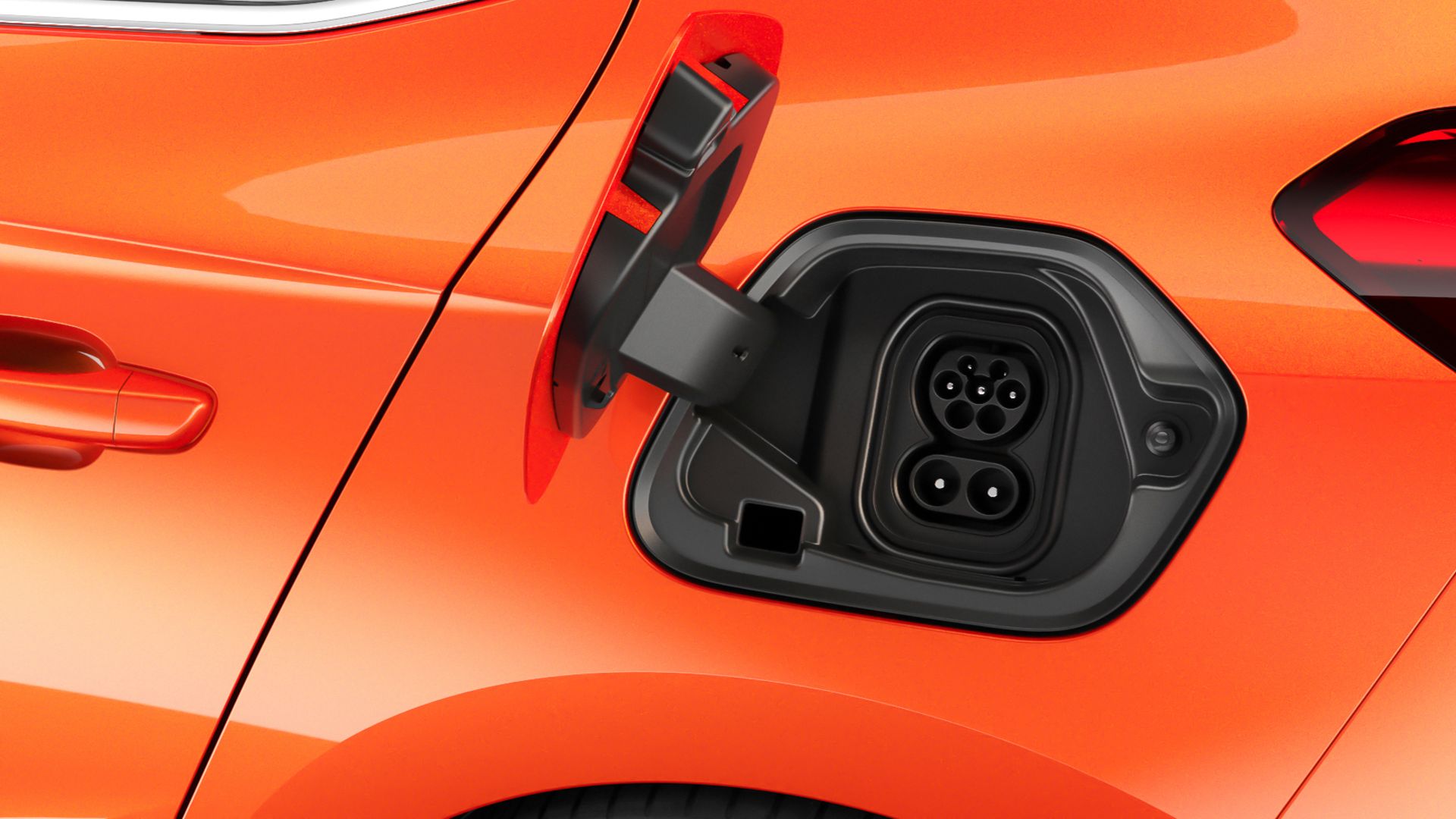 Ecotricity, the company that established the first electric car charging network in the UK in 2012, is upgrading its network. To that end, the cost of charging will increase.

The unit cost of Ecotricity’s energy will go up on 4 October 2019, with the Electric Highway rate of 30p per kWh rising to 39p. Fully Charged tariff members get a reduced rate of 19p per kWh.

Prices up, but Ecotricity makes a loss 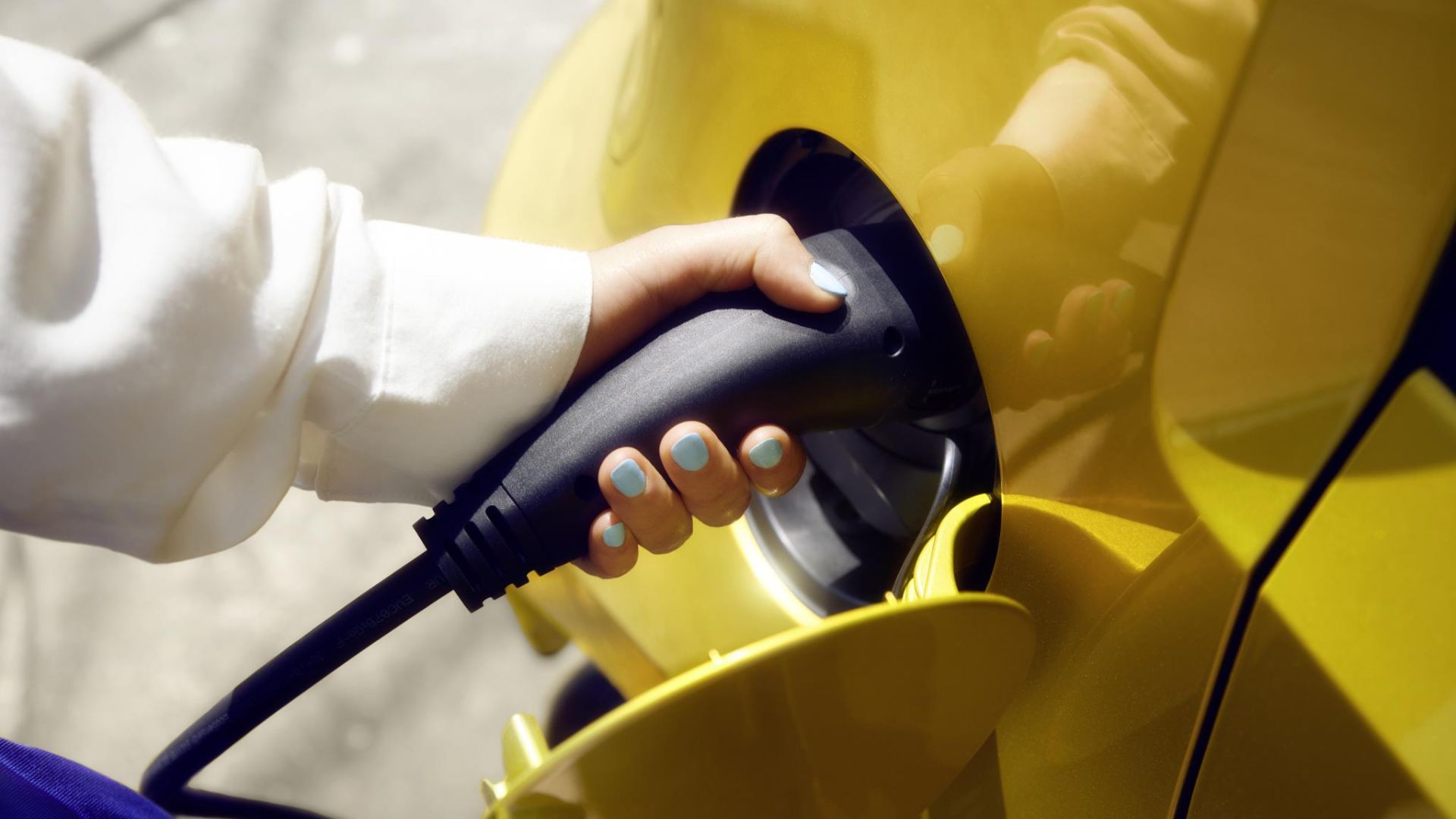 In spite of the price rises, however, the Electric Highway will continue to lose money. It says, profits aren’t attainable yet because the user base isn’t at capacity.

Put simply, not enough people drive plug-in vehicles yet. The Ecotricity charging infrastructure seems ahead of the game in terms of the capacity it needs, but is due an upgrade in technology. Faster charging speeds should draw more customers, too. 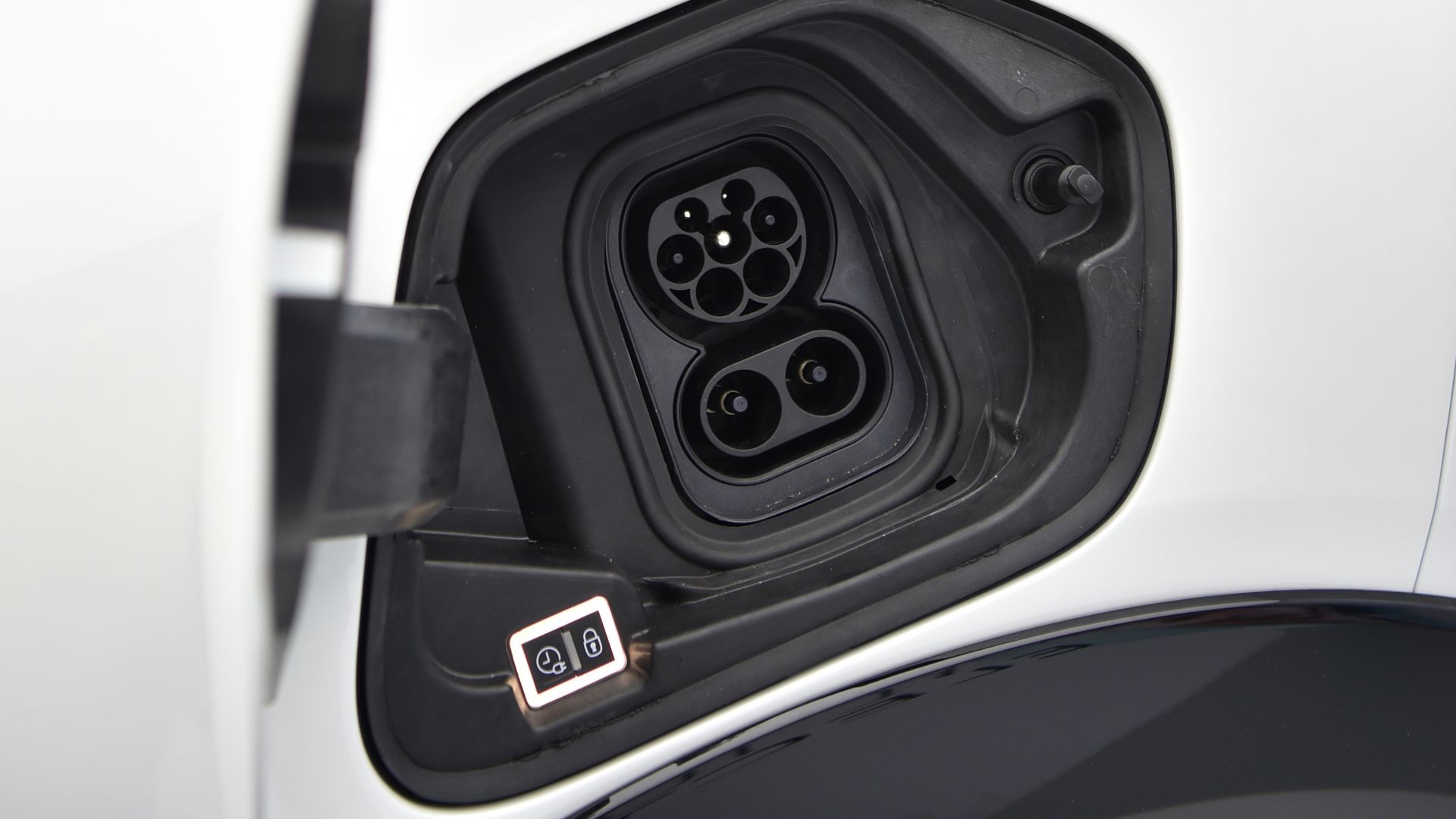 Electric car technology has come a long way since 2012. It’s Ecotricity’s intention that the entire network is upgraded to include CCS charging and contactless payment.

Rapid chargers will begin rolling out over the next month to replace the existing 50kW ‘pumps’. In the longer term, ultra high-speed charging facilities are coming. More than 50 applications have been submitted to secure grid capacity for 350kW charging.