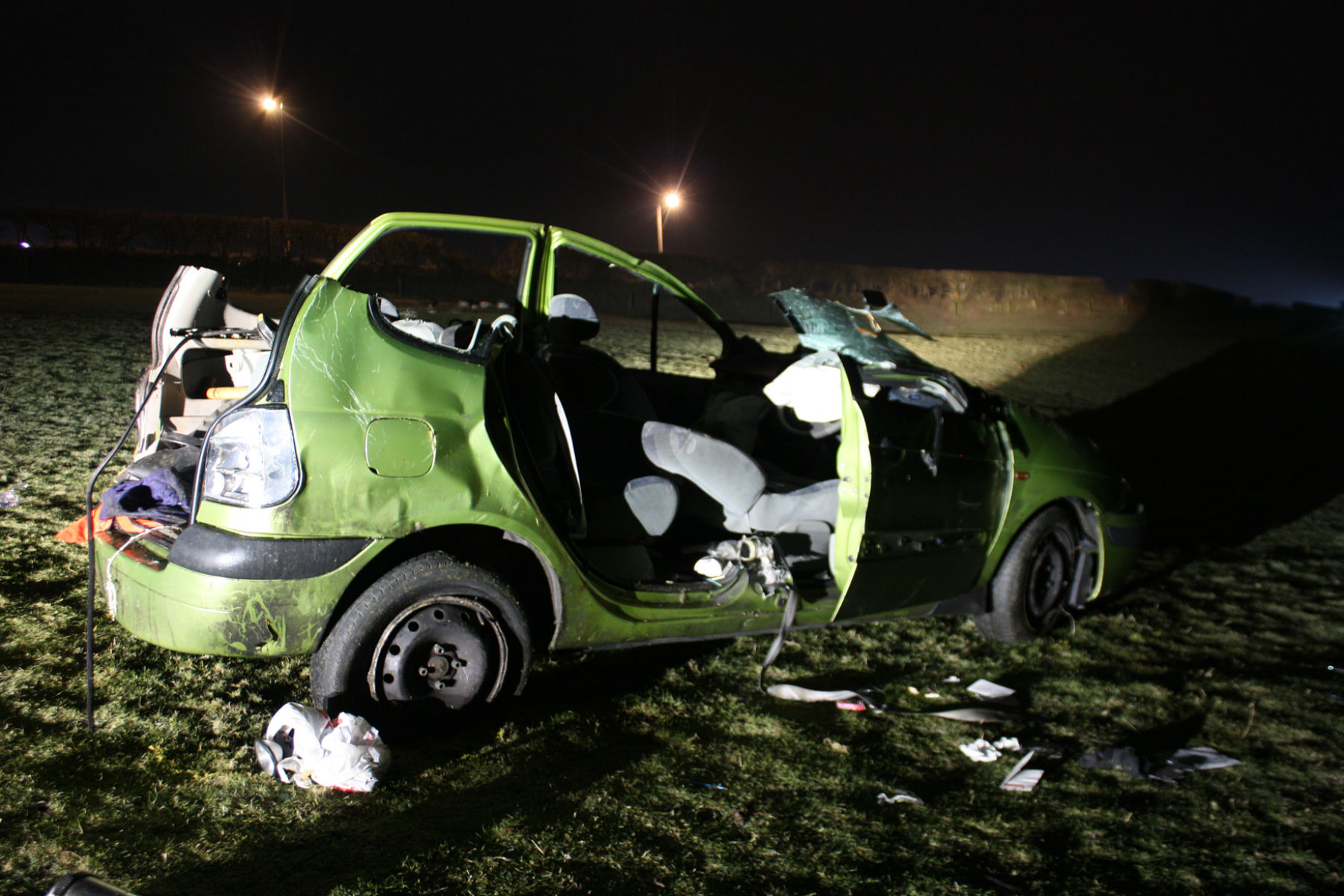 Driving is increasingly been perceived as a major threat to teenagers’ safety, reveals new research by the AA Charitable Trust – more so, in fact, than gun or knife crime.

Seventeen percent of respondents say driving is the single biggest risk to the safety of teenagers. A decade ago, when the survey was first carried out, the figure stood at just 11 percent – that’s a 50 percent increase.

And despite headlines in the news, gun and knife crime have now dropped below driving in the list of risks to teen safety. Sixteen percent rank these top: 10 years ago, the figure stood at 25 percent.

It’s a striking reversal that Joshua Harris, director of campaigns for road safety charity Brake, feels is long overdue. “With the perception of the dangers facing young drivers finally catching up to the reality, it is clear that the Government must take decisive action in order to protect young lives.”

Globally, road accidents are the single biggest killer of teenagers. In the UK, 889 16-19-year-olds were killed or seriously injured in cars in 2016.

“Young people are far more at risk in a car than they are from gun or knife crime,” said AA Charitable Trust director Edmund King.

“Young drivers have been a particular focus for us and it is good that the message about the risks they face on the roads is finally starting to sink in.”

What’s the solution, argues Brake’s Harris? One possible answer is a Graduated Driver Licensing (GDL) system. It “is proven to work and has public and parliamentary backing”.

Such a system could involve a 12-month learner period, an initial test, then an additional probationary period. This would allow independent driving, but with restrictions such as late-night curfews.

“We urge the Government to introduce this safer licensing system as a matter of priority. For far too long, young lives have been ruined and lost on our roads,” said Harris.