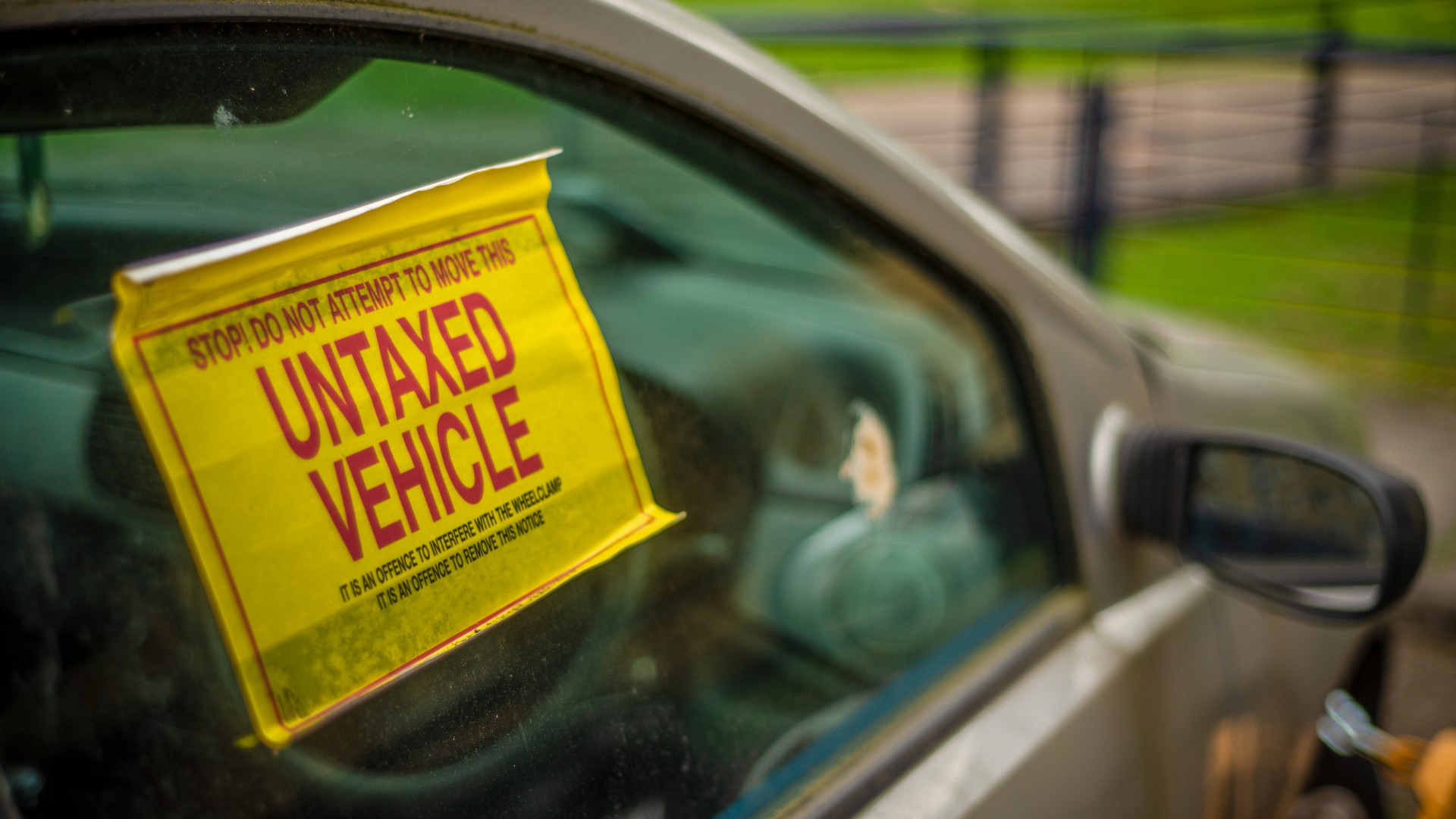 Drivers paid out £12.4 million last year for failing to declare cars that are off the road and uninsured as SORN (Statutory Off-Road Notification). More than 73,400 also went to court for keeping a vehicle incorrectly registered.

The cost of a fixed penalty notice is £100. The average cost per person for drivers going to court was £205. If SORN is not filed for a car, then the law says it must be taxed and insured.

Drivers are finding themselves in hot water when they do not SORN their cars, even when not using them on the road. This all adds up to a 78 percent rise in offenders and fines compared with five years ago. 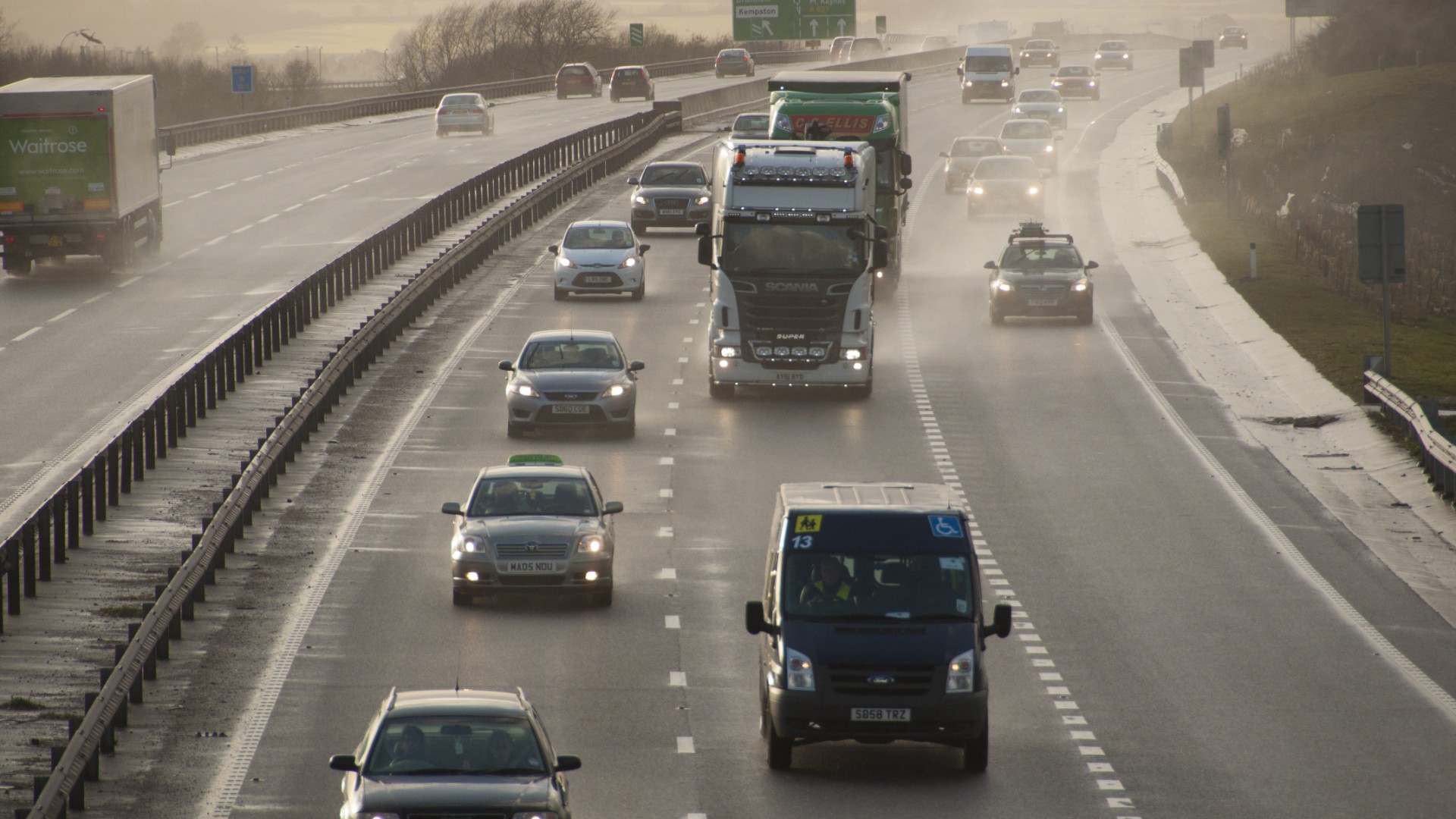 Many are simply unaware, but there is a significant proportion who are deliberately breaking the law. In total, 95,000 of the cases were against motorists driving a vehicle without insurance. 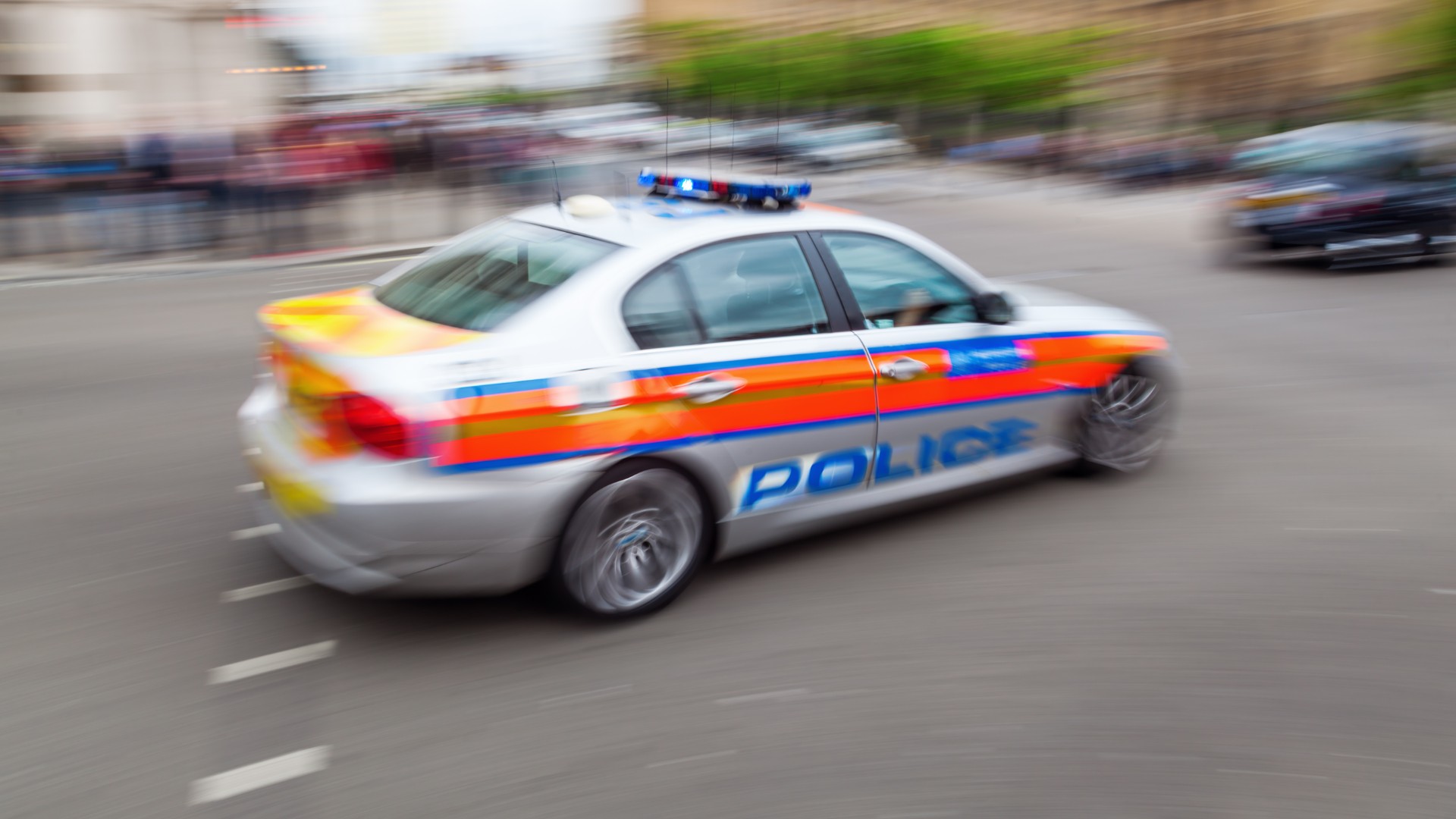 “Many drivers may assume that the offence of not meeting insurance requirements is due to making unapproved modifications or not maintaining their car properly, but in the majority of offences this is not the case,” said Roger Griggs, communications director at Kwik Fit.

”Drivers who decide not to use their car and take it car off road temporarily, for whatever reason, must ensure that they register a SORN with the DVLA.

“It is also vital to note that SORNs need to be renewed each year to ensure drivers keep within regulations. Registering a SORN is free, and as we have seen from our analysis, failing to do so can prove very costly.”