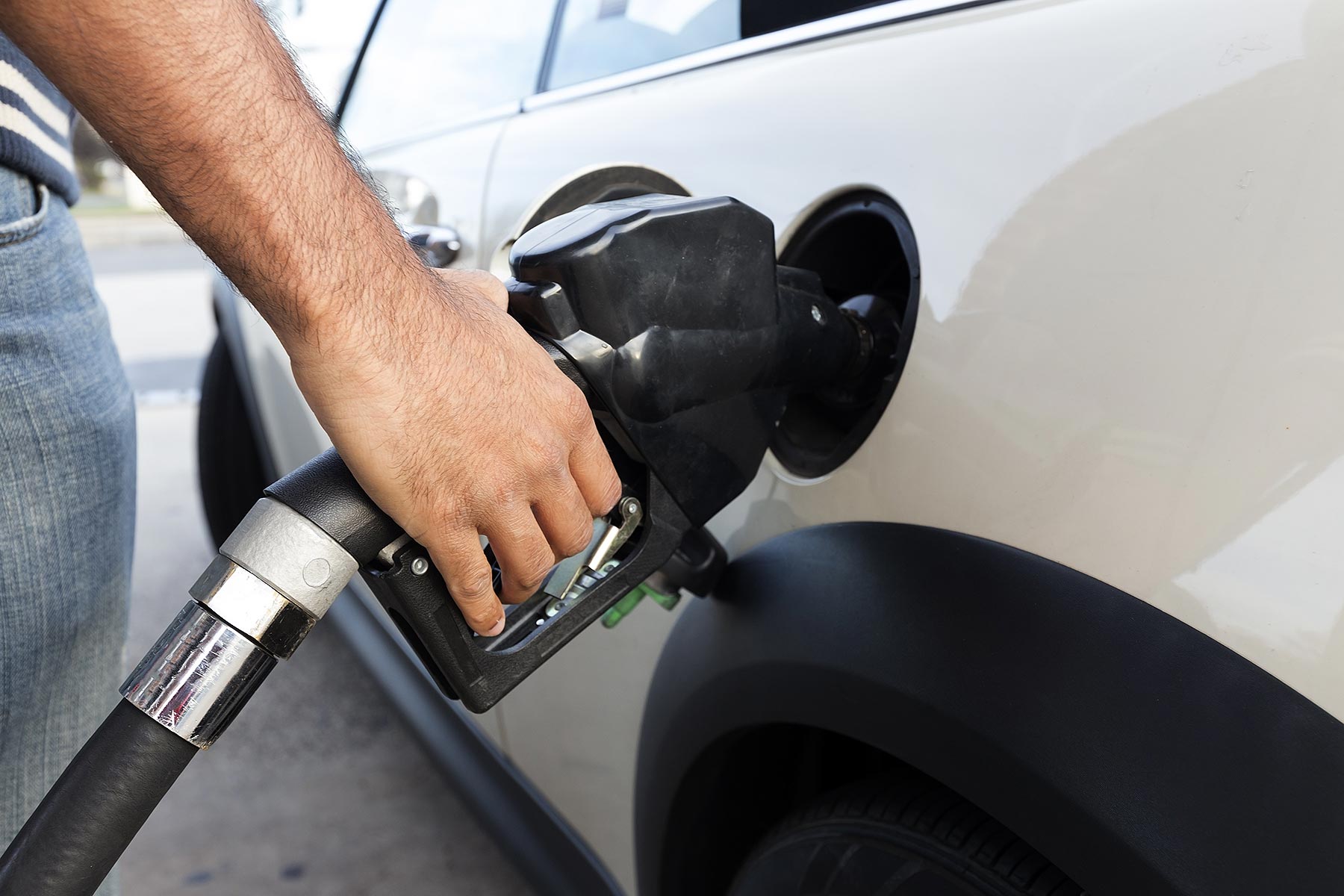 Government plans to raise taxes on diesel cars have been labelled “a terrible misjudged ‘knee-jerk’ reaction” by the RAC. The response follows a report in the Financial Times outlining chancellor Philip Hammond’s decision to inflict higher taxes on diesel vehicles to raise funds for new air-quality initiatives.

The government is expected to announce the move as part of its autumn budget, although it’s not clear whether the chancellor will increase VAT on diesel cars or decide to implement a new levy.

Sales of diesel cars have plummeted this year, with the latest figures released by the Society of Motor Manufacturers and Traders (SMMT) showing a 30 percent fall in registrations, amid concerns over emissions and the threat of anti-diesel car charging schemes.

The RAC is urging the government to think again, arguing that diesel cars remain relevant for company car drivers and those who cover long distances.

RAC chief engineer David Bizley said: “We might be just over 20 years from the Government’s own deadline for ending the sale of new diesel and petrol vehicles, but it seems intent on dissuading as many of us from opting for diesel as possible.

“We are concerned that those who drive long distances, business drivers especially, might consider sticking with their older diesels given the superior economy they offer. It would be a terrible misjudged ‘knee-jerk’ reaction which could backfire and have the unexpected effect of encouraging these owners of older diesels and fleets not to upgrade to newer, cleaner diesels which offer significant benefits in reduced emissions.

“This isn’t what the Government, or any of us, want and is the opposite of what is needed from an air quality perspective. However, it would also be grossly unfair to penalise owners of current diesel vehicles.

“The irony is that the next generation of diesel engines which manufacturers are developing right now are likely to be as clean as their petrol equivalents – so while a new tax might be logical in the short term, this logic will likely not apply within a year or so.

“The possibility of a sudden rush to petrol engines also risks a new rise in CO2 emissions, precisely what previous governments tried to avoid by encouraging drivers into diesel vehicles.”

The chancellor of the exchequer will present his autumn budget to parliament on 22 November 2017.