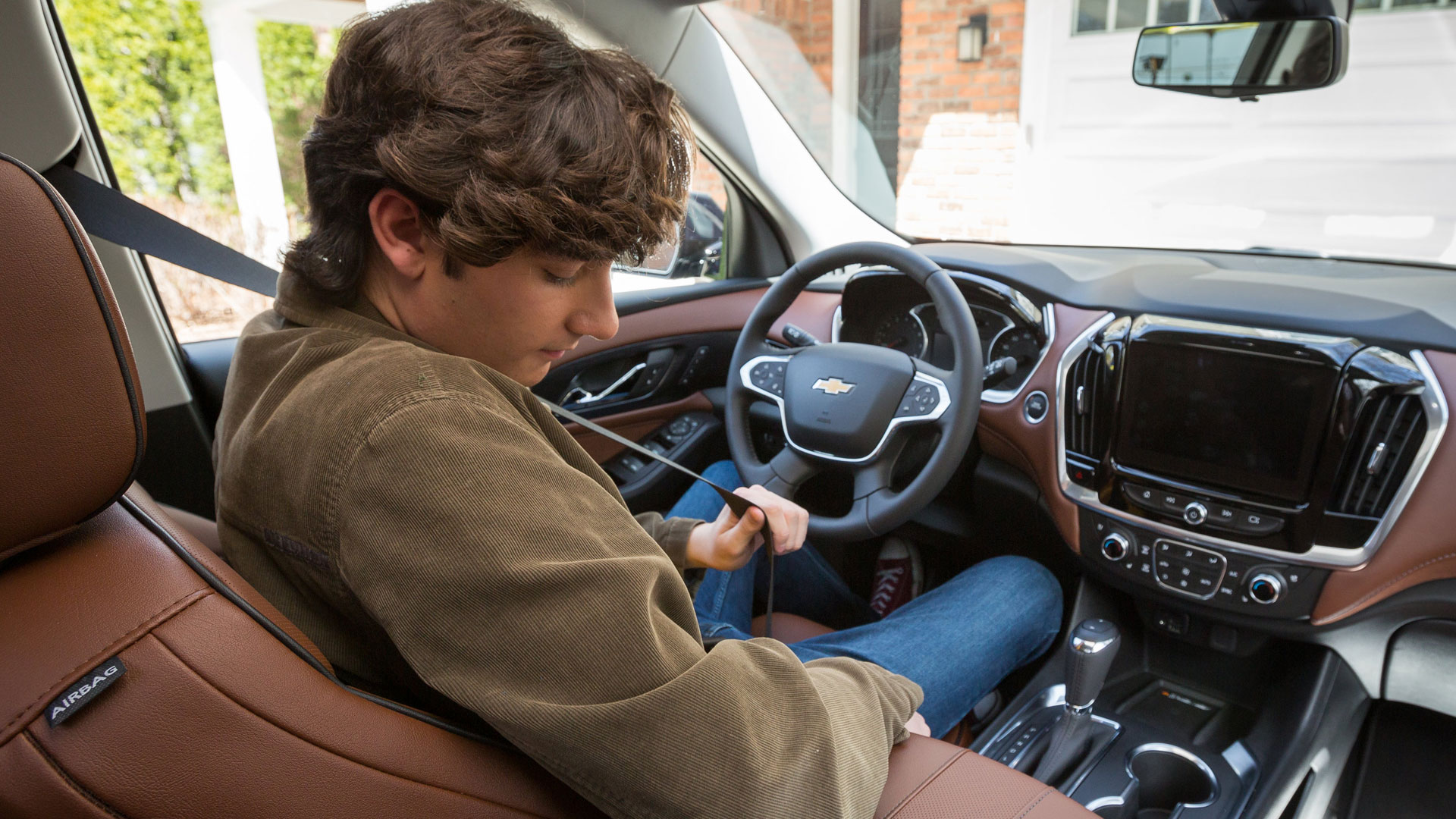 The new 2020 Corvette will feature Chevrolet’s Teen Driver mode, which enables parents to educate and coach young drivers on the importance of road safety. The tech is far from crazy, but the fact that teenagers might be driving a mid-engined supercar is a little bizarre. Which is why we’ve decided to create a list of crazy car options and accessories. 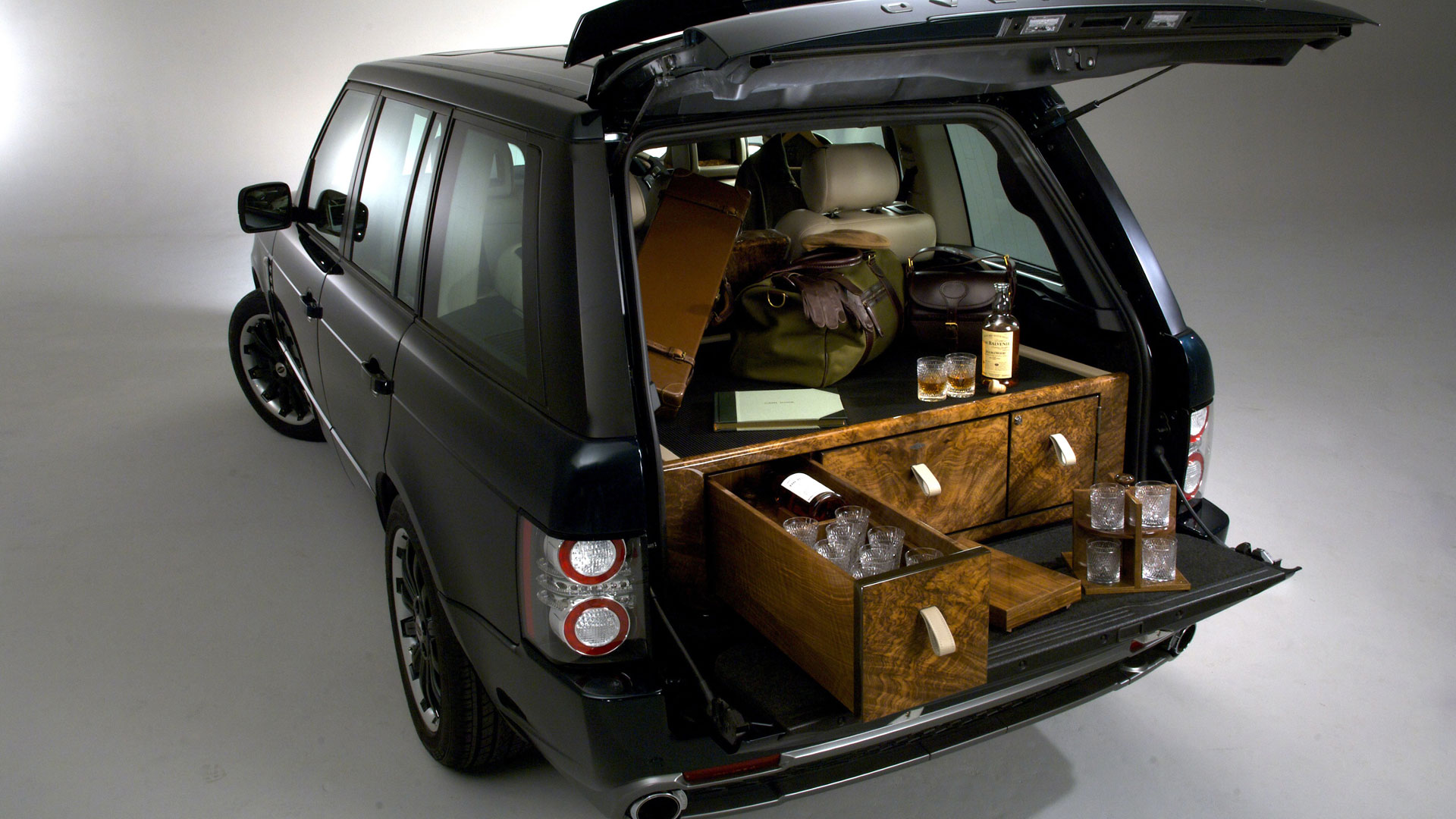 Who can forget the Holland & Holland Range Rover by Overfinch? Opulent in the extreme, it is perhaps best known for its drinks cabinet, refilled by Holland & Holland. Well, for the first year, anyway. Hyundai tried a similar partnership with Holland & Barrett. Probably. 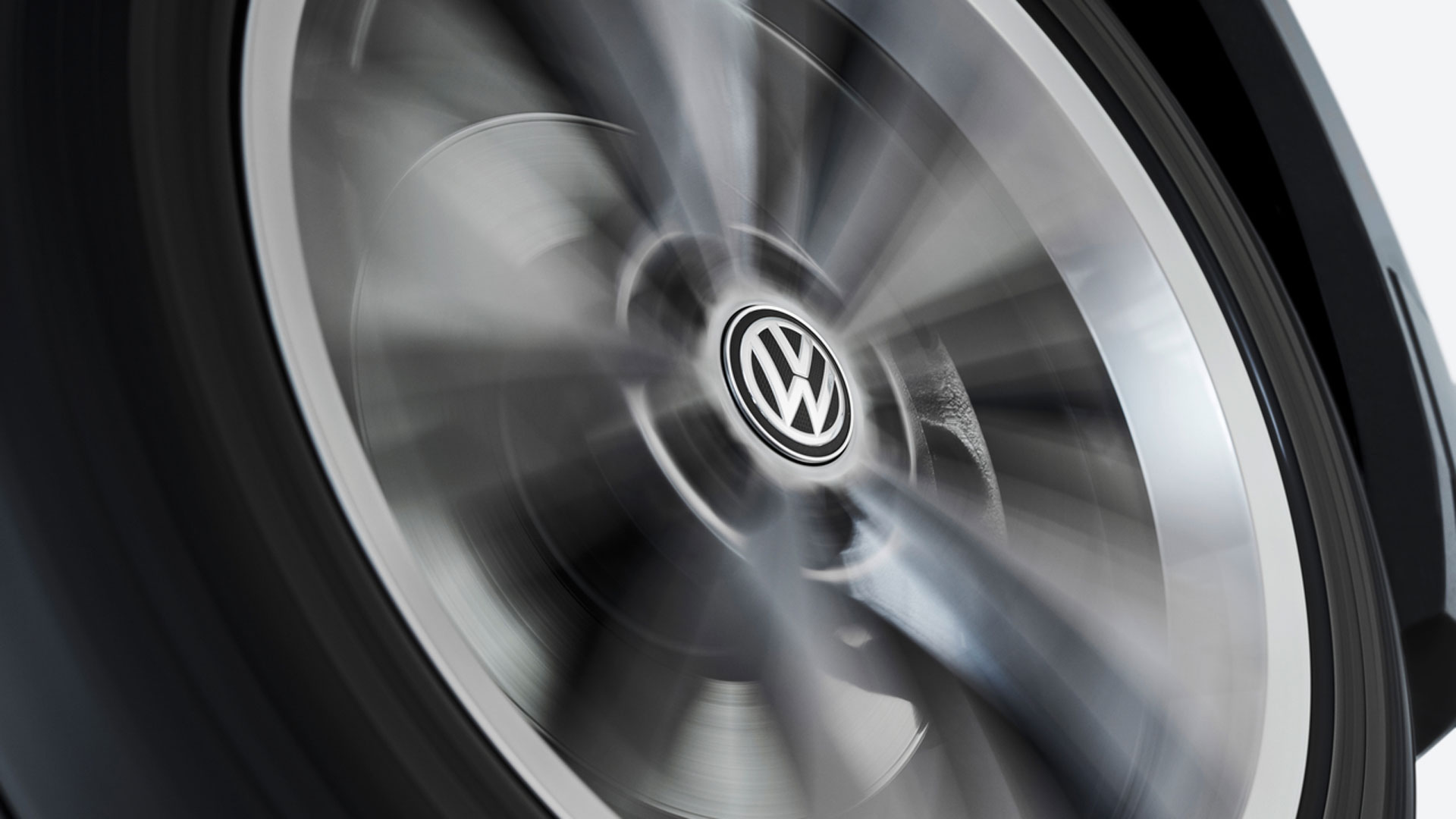 Would you spend £156 on a set of four Dynamic Volkswagen Hub Caps? Volkswagen says these add a “touch of the super-luxury segment” to the mainstream, with self-levelling wheel centres inspired by Rolls-Royce and Bentley. “If you just want to quell the niggling irritation of badges pointing in different directions”, these are for you. For all other irritations, ask your pharmacist. 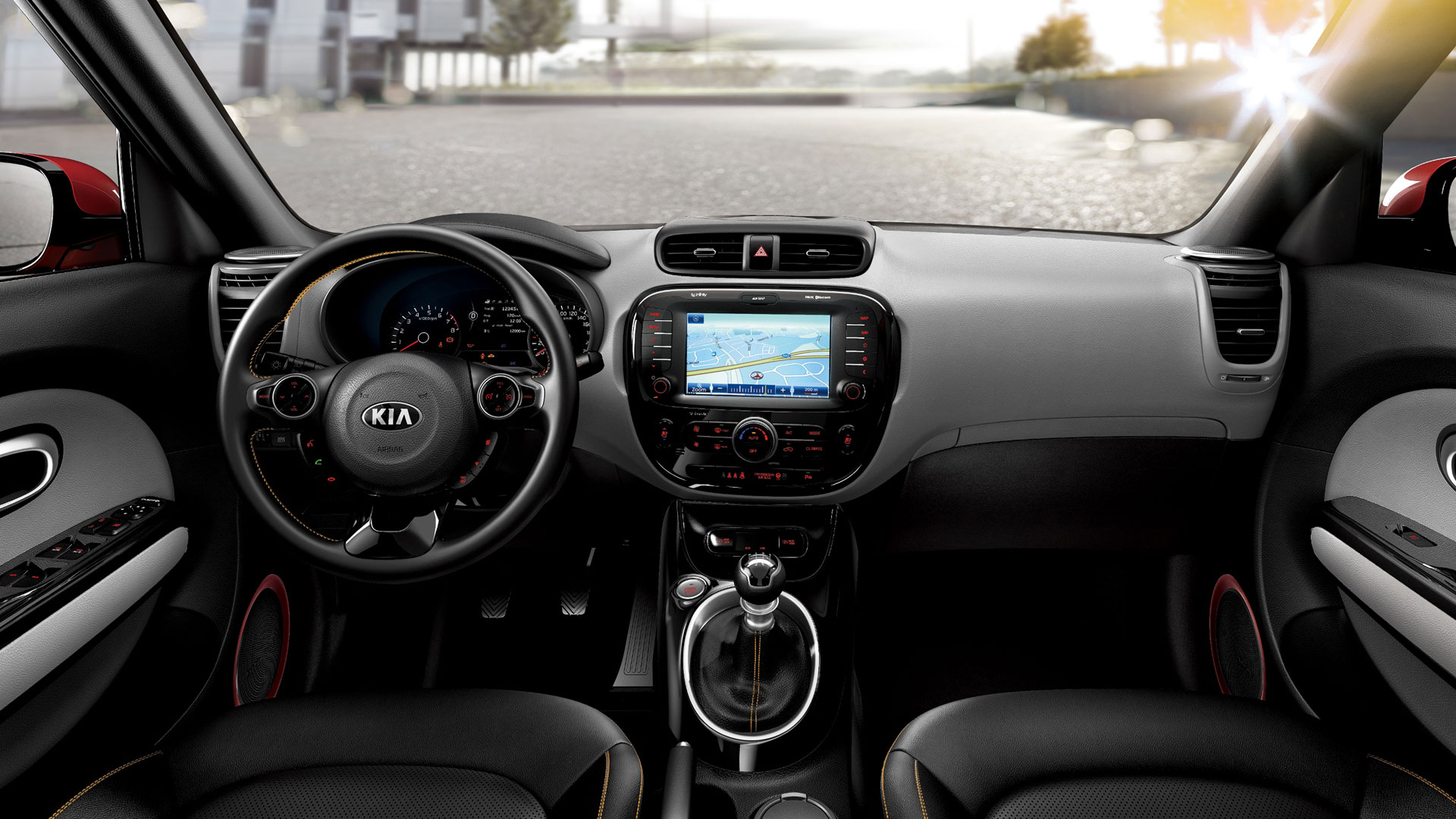 The Kia Soul speakers were a bit more down to earth, featuring LEDs lights that flashed in time with your funky beats. The speakers also featured ‘mood lighting’ to suit your state of mind. 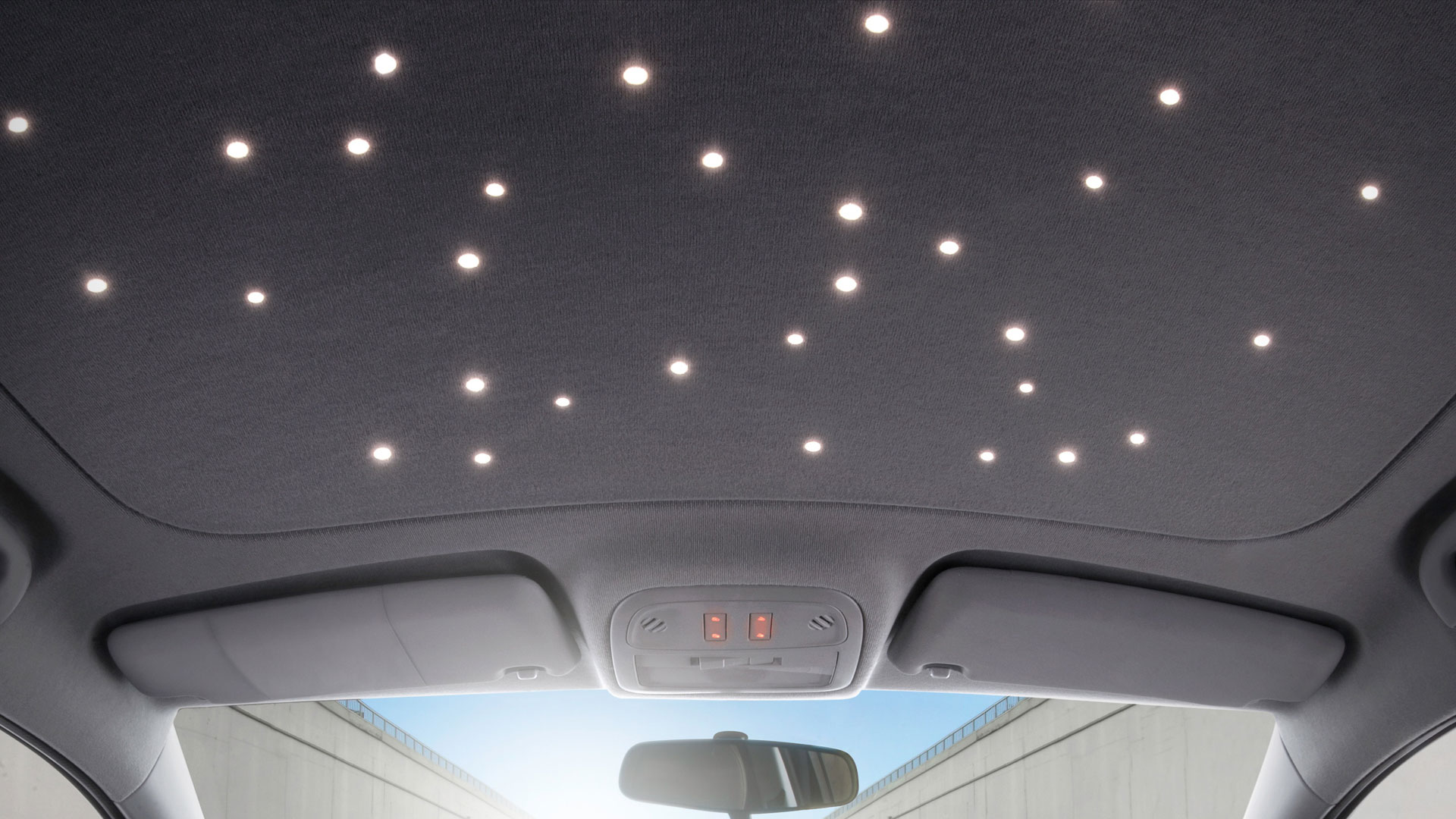 Anything Rolls-Royce can do, Vauxhall can do, but for a little less cash. Fancy adding a touch of opulent glamour to your Vauxhall Adam? Then tick the box marked ’starlight roof trim’. Just don’t go promising your other half a night under the stars, because she might be a tad disappointed. 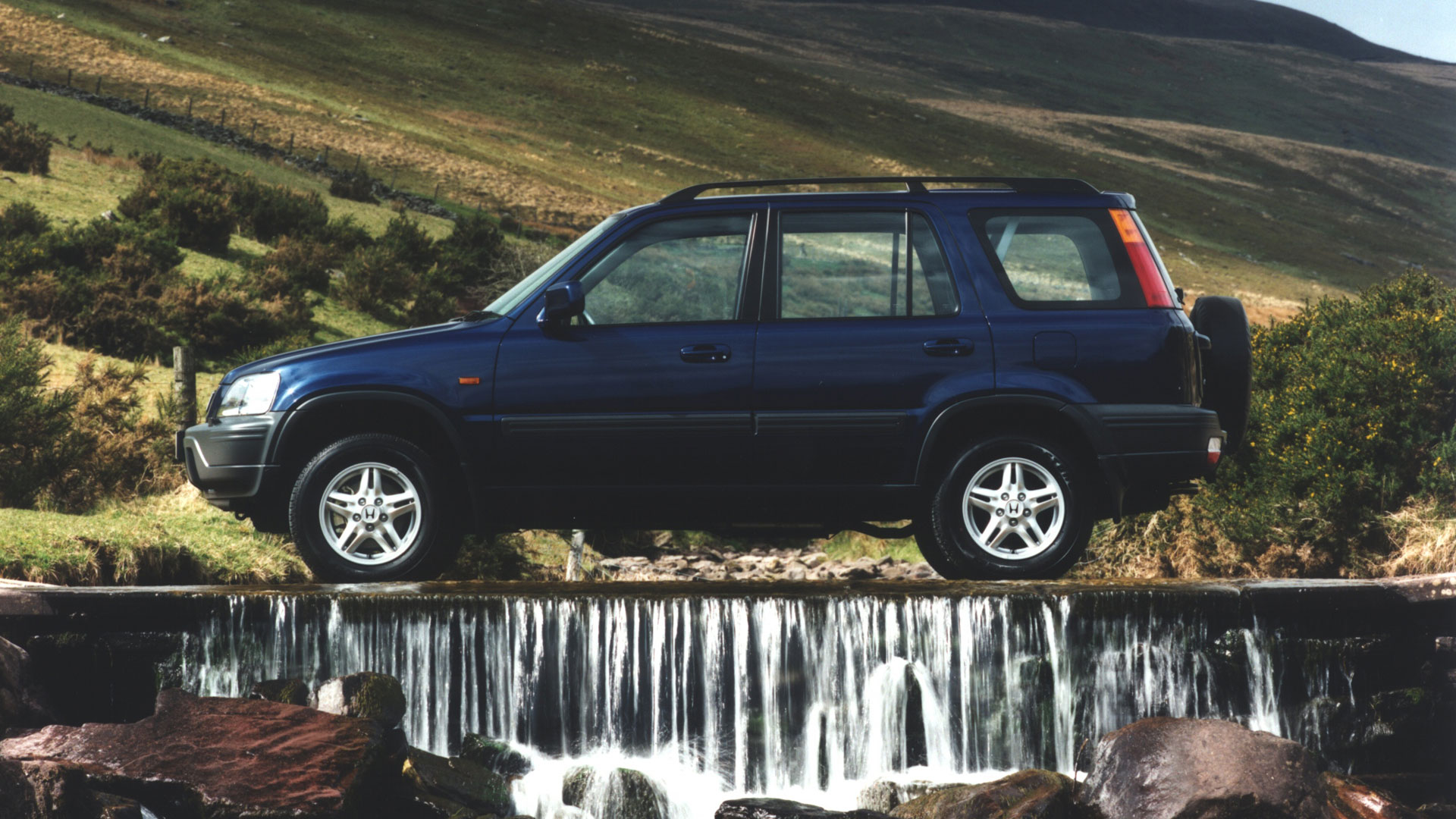 The original Honda CR-V featured a cold water shower in the boot. What a great idea – a common sense feature, perfect for washing dirty dogs, bikes and shoes. Not so good for taking a shower in your local car park. 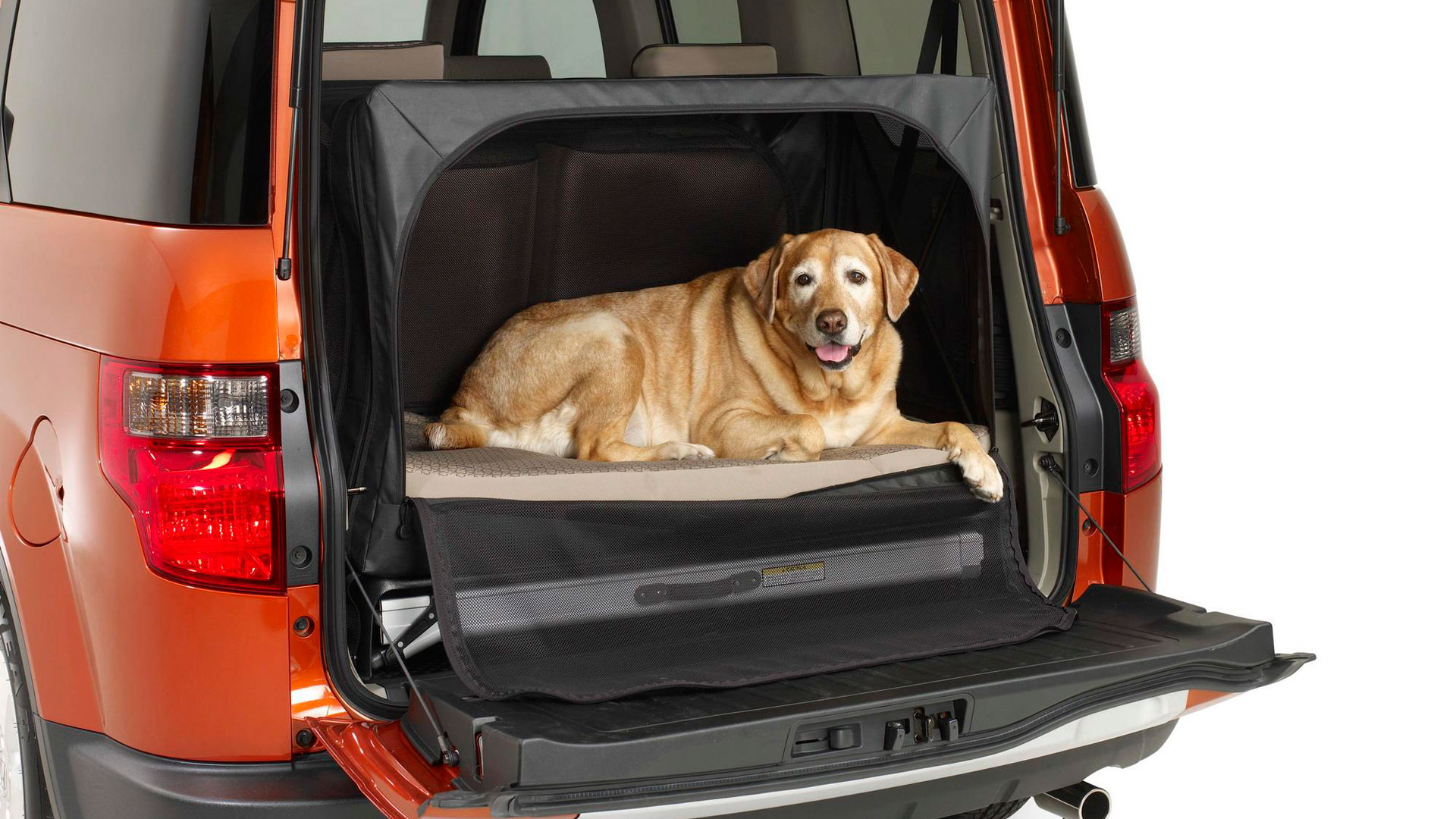 The Honda Element was a funky SUV with more than a passing resemblance to the Skoda Yeti. Not that Skoda ever offered a ‘Dog Friendly Package’ in the Yeti. More’s the pity. 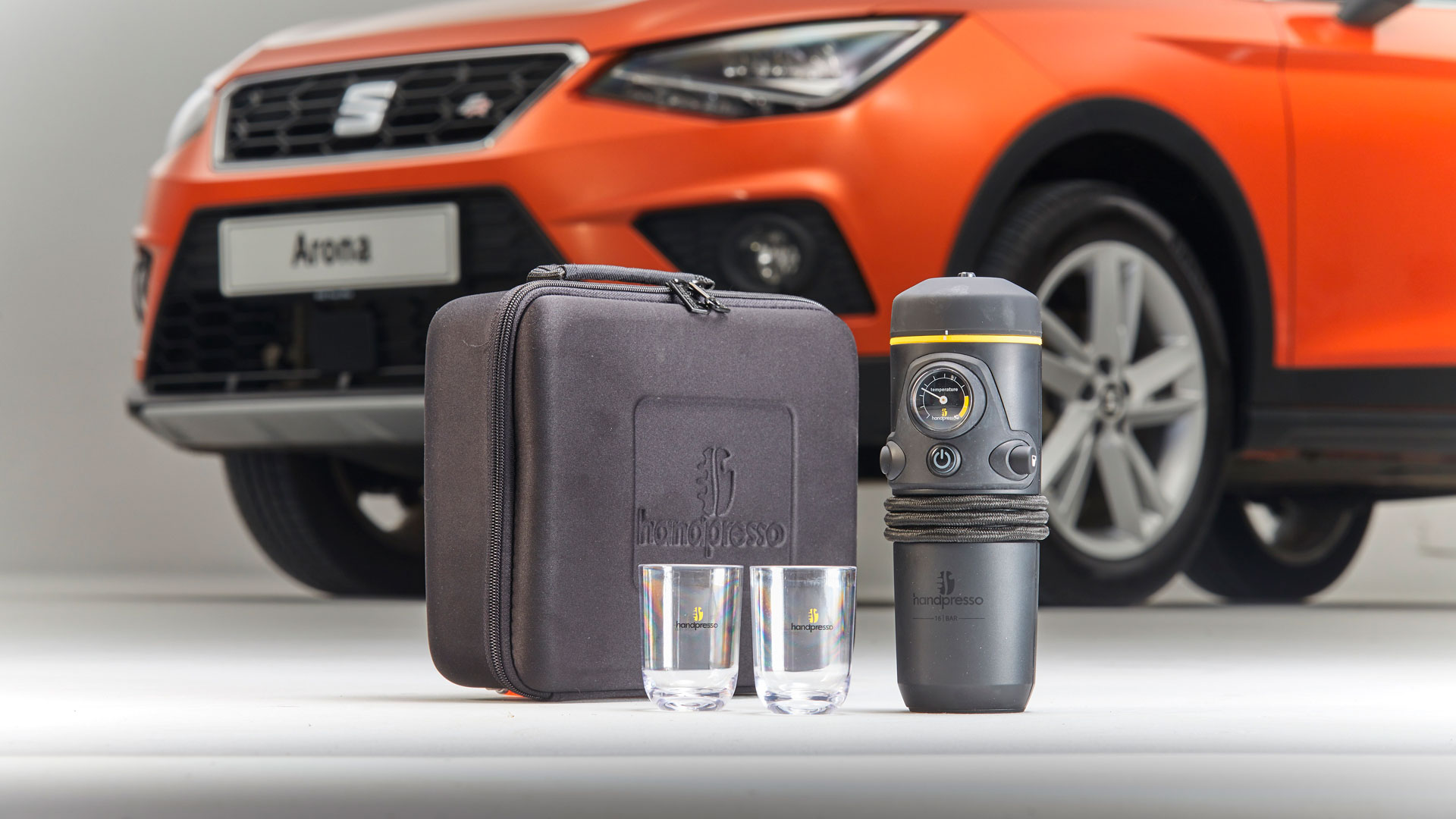 Say goodbye to overpriced takeaway coffees forever, with the Seat coffee machine. It’s like having your own personal barista in the car. Only you have to do all the work. So it’s nothing like a barista at all. 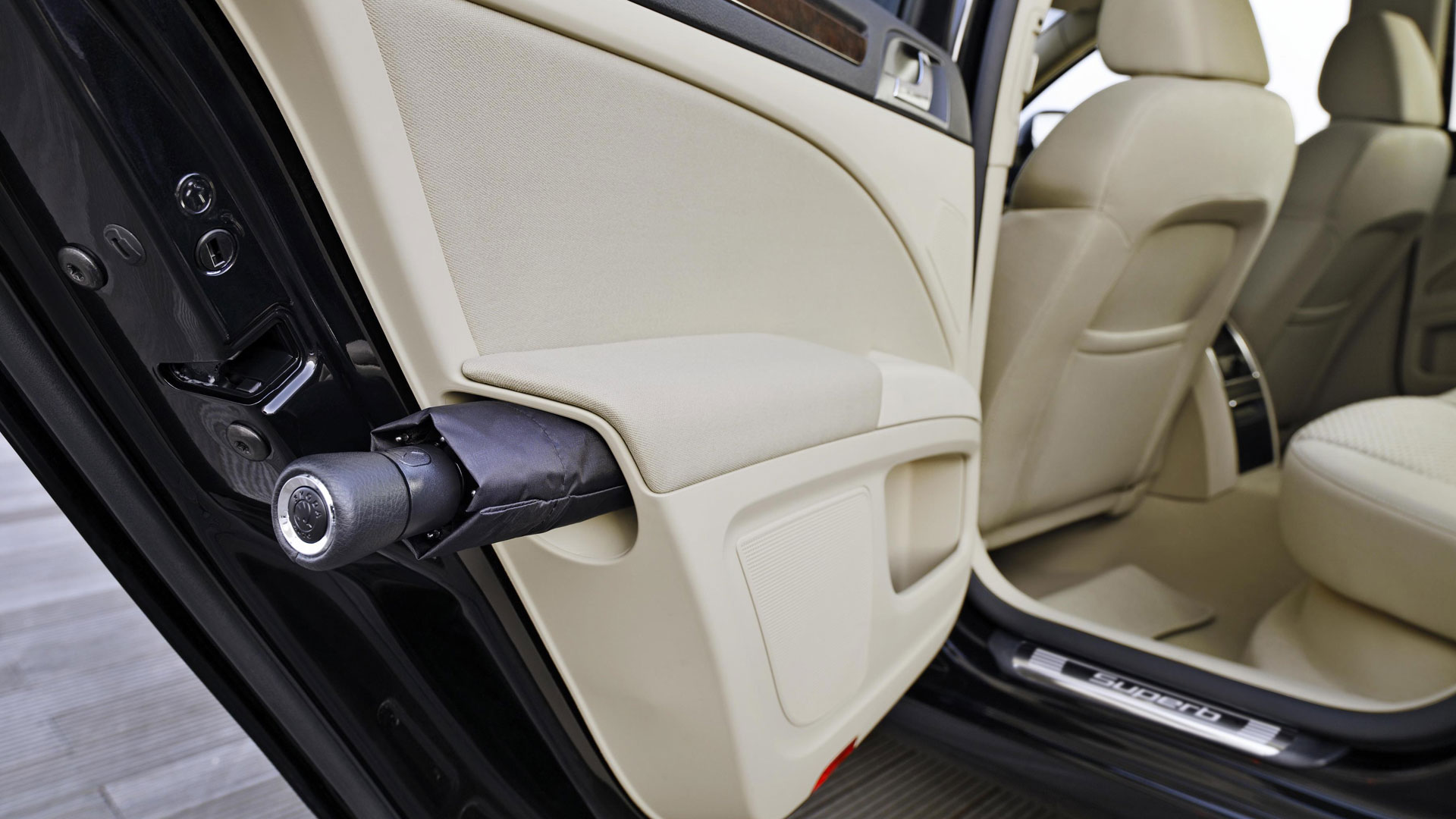 Another case of anything Rolls-Royce can do… the Skoda Superb does a brilliant impression of a luxury car costing many times more than its purchase price, right down to the minor details, like the umbrella tucked away in one of the rear doors. 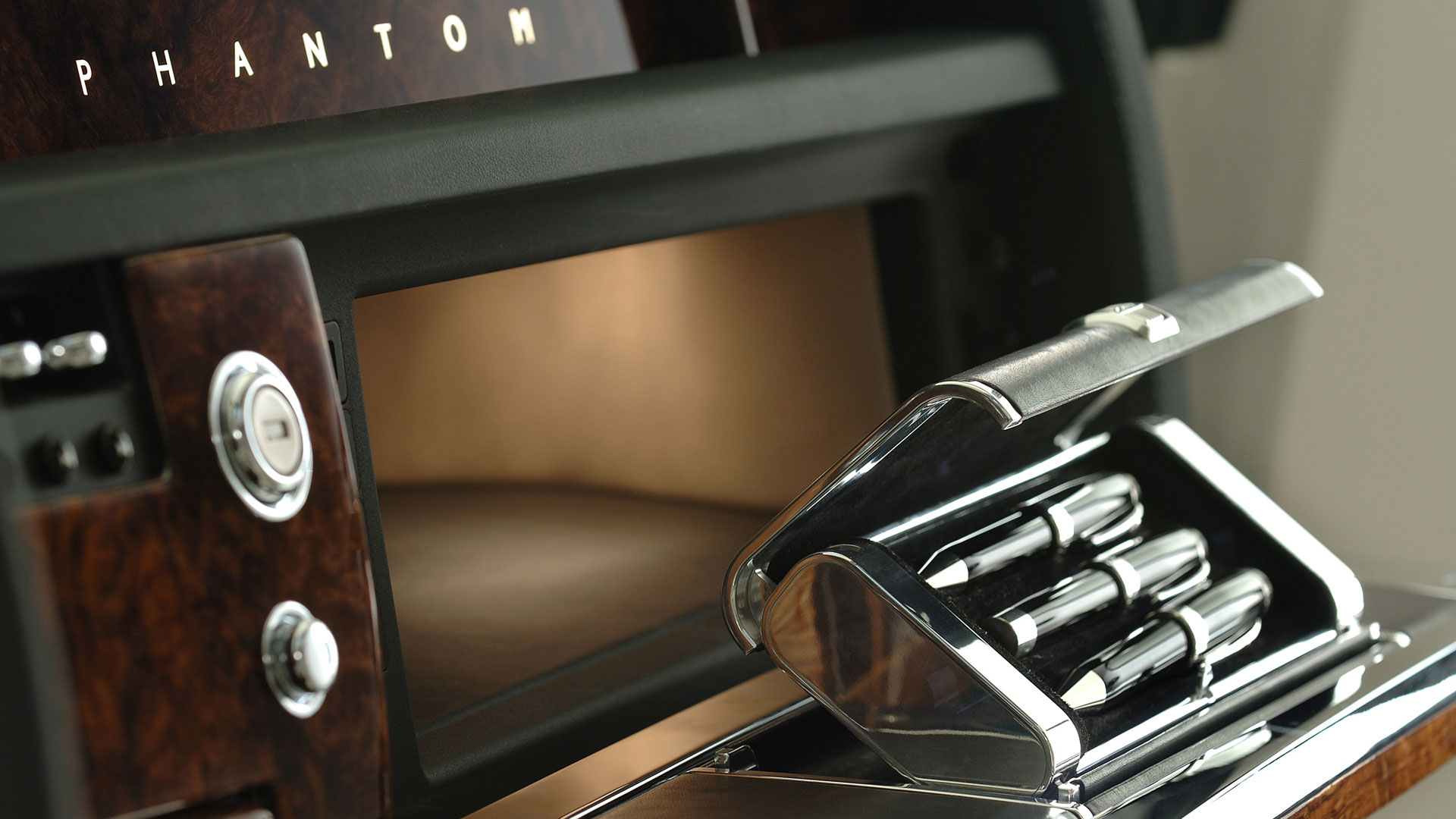 In 2005, Rolls-Royce commissioned Conway Stewart to produce a limited number of pen sets to mark the 80th anniversary of the Phantom. A mere 25 Phantoms were treated to the special set within the glovebox, with the remaining cars getting a couple of blue Biros instead. Ahem. 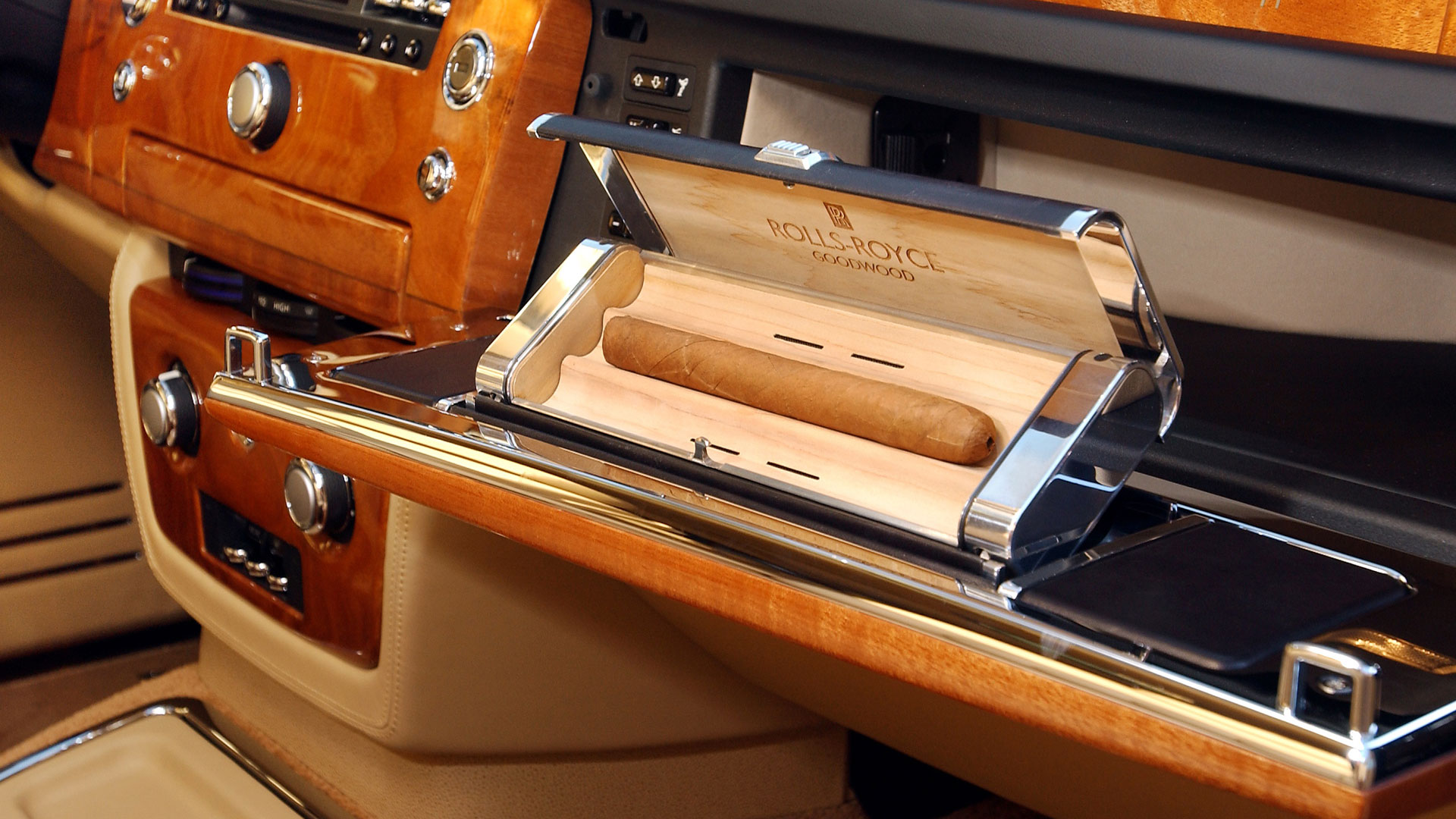 You know you’ve made it in life when your Rolls-Royce Phantom features a cigar humidor in the glovebox. We haven’t seen that on the option lists of the Skoda Superb or Vauxhall Adam… 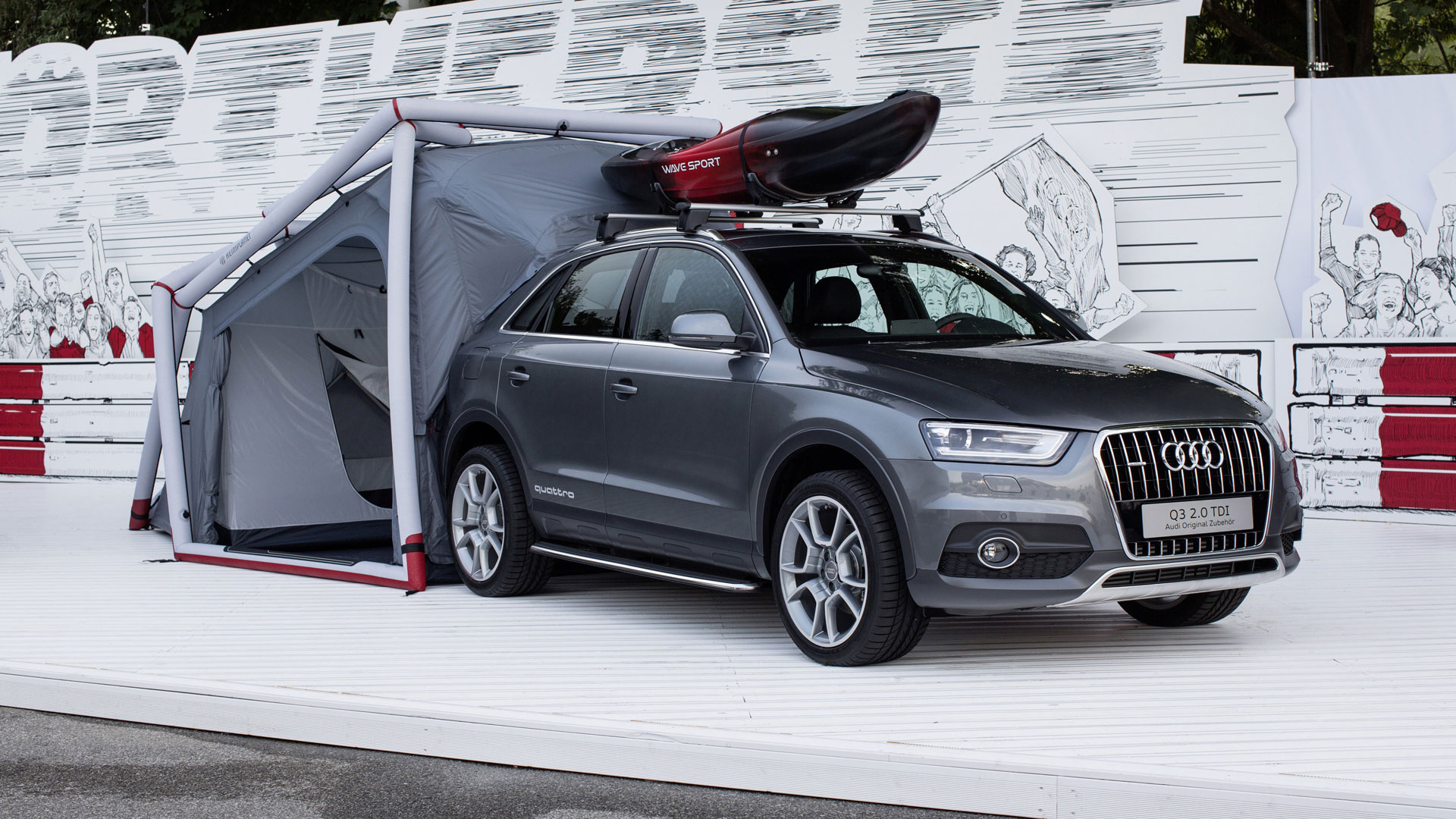 Yes, that is an Audi Q3 giving birth to a camping tent. Looks painful, but rather that than the kayak on the roof. Or is it a canoe? Whatever, the Pontiac Aztek got there first. 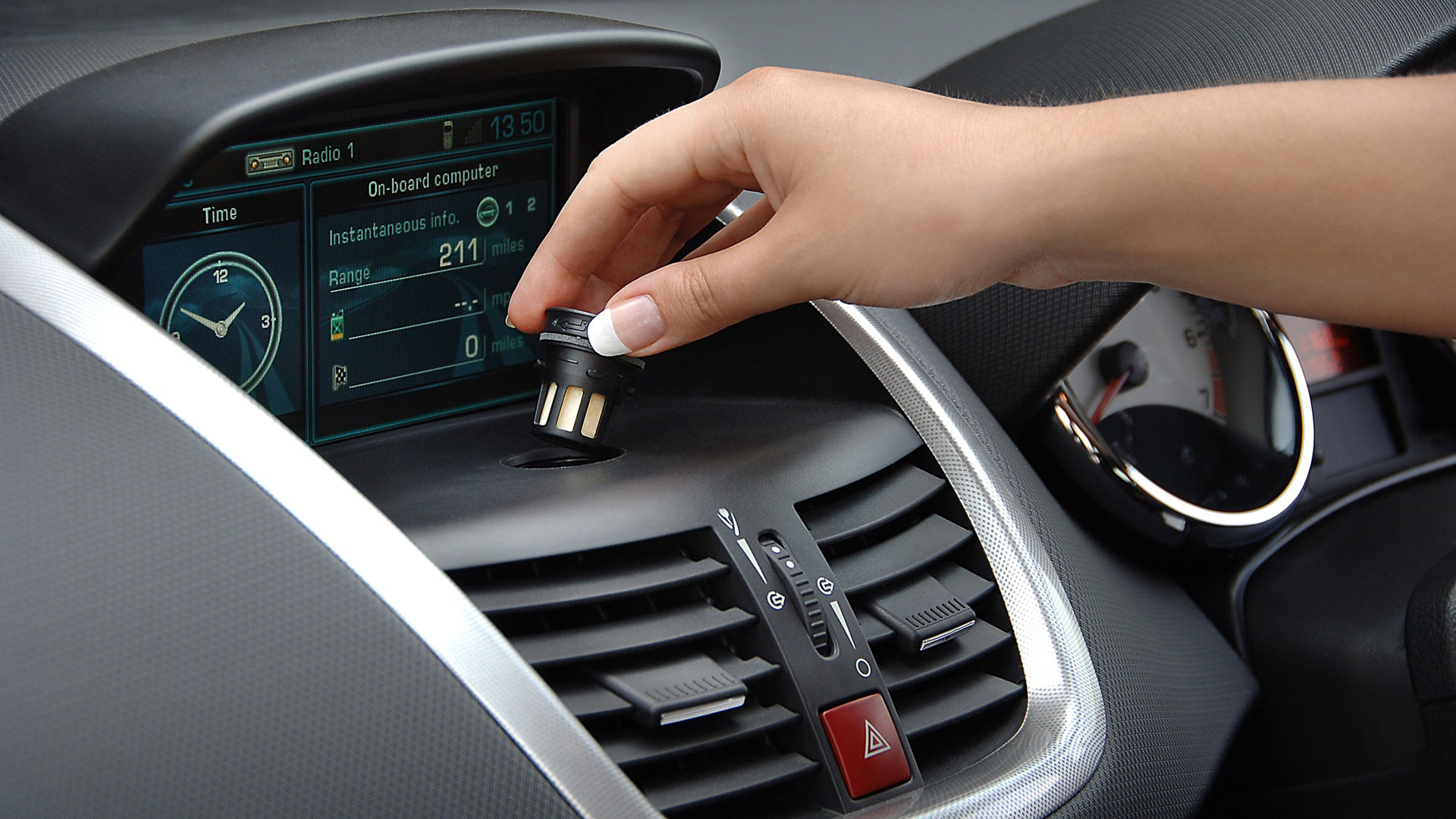 The Peugeot 207 is getting a bit long in the tooth these days, so there’s a good chance the interior will be a tad smelly. Think old socks, body odour, leftover takeaways and wet dogs. Fortunately, some cars were fitted with a perfume diffuser. You might just need it. 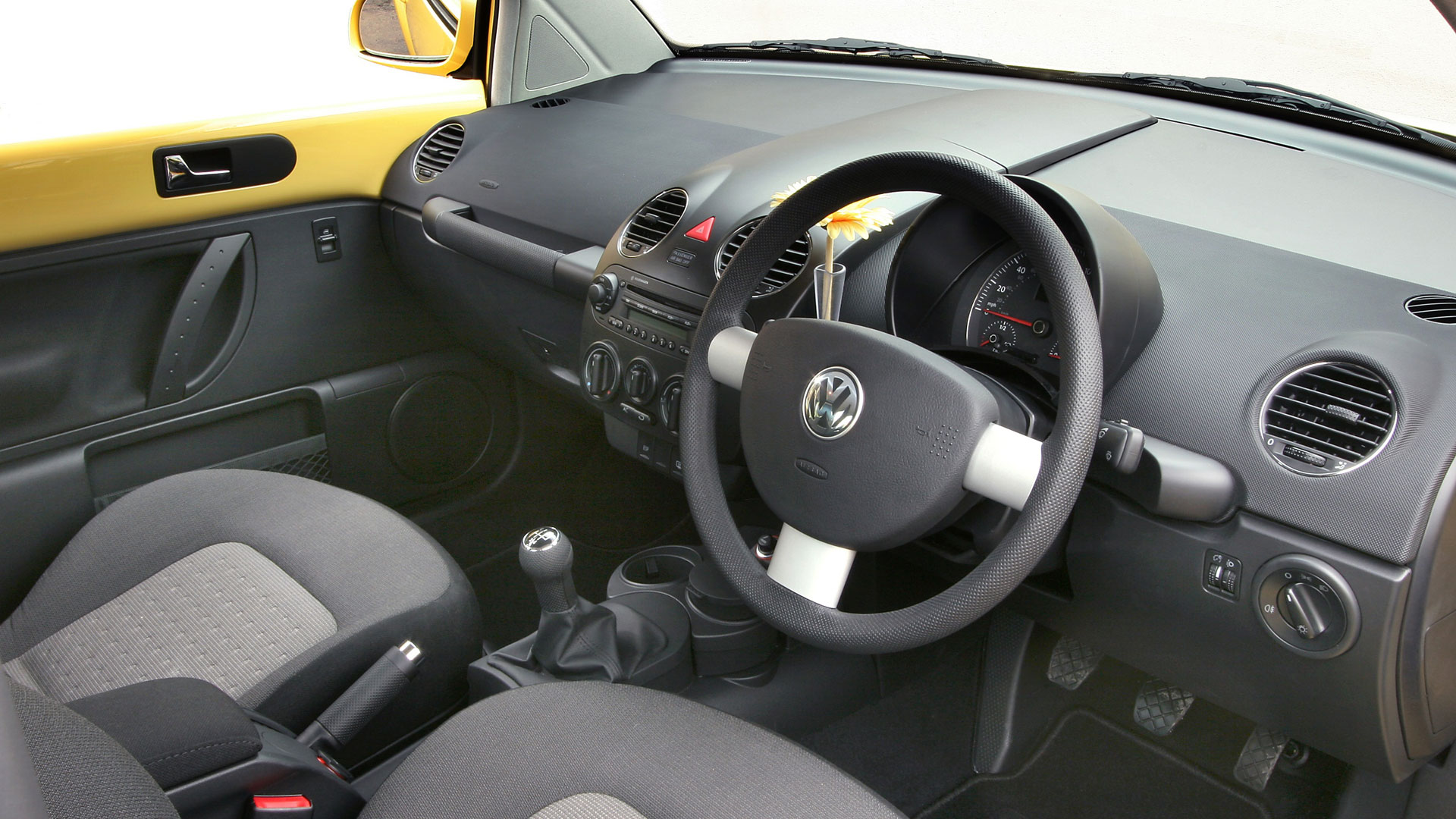 Ah, the irony. The Volkswagen Beetle and the flower, two symbols of the Swinging Sixties and ‘flower power’. But wait, what’s that on the radio? Ah, BBC Radio 2. Well, we all have to wear our sensible shoes at some point. 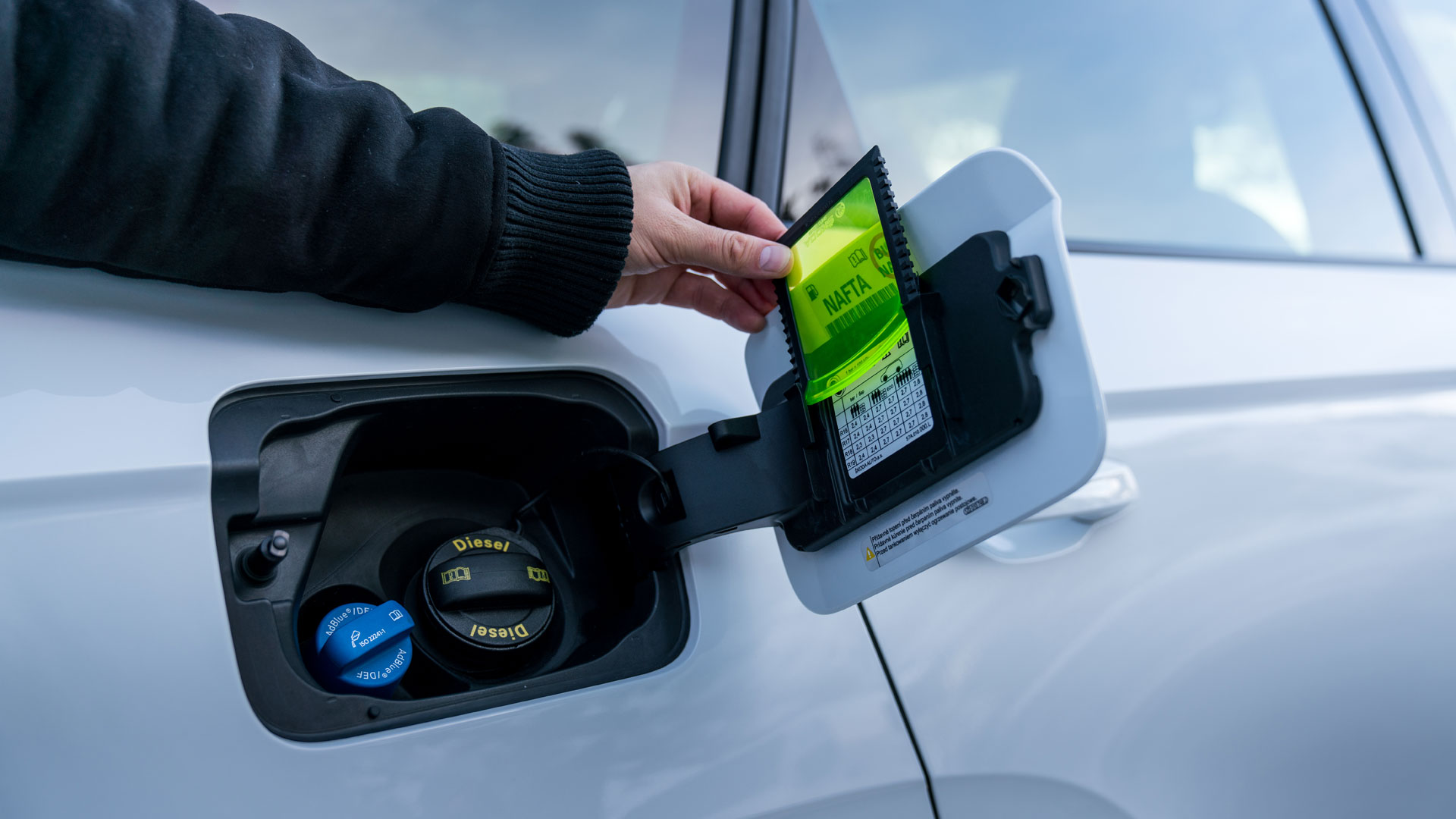 The only thing crazy about Skoda’s decision to put an ice scraper inside the fuel filler cap of its cars is why nobody had thought of it before. 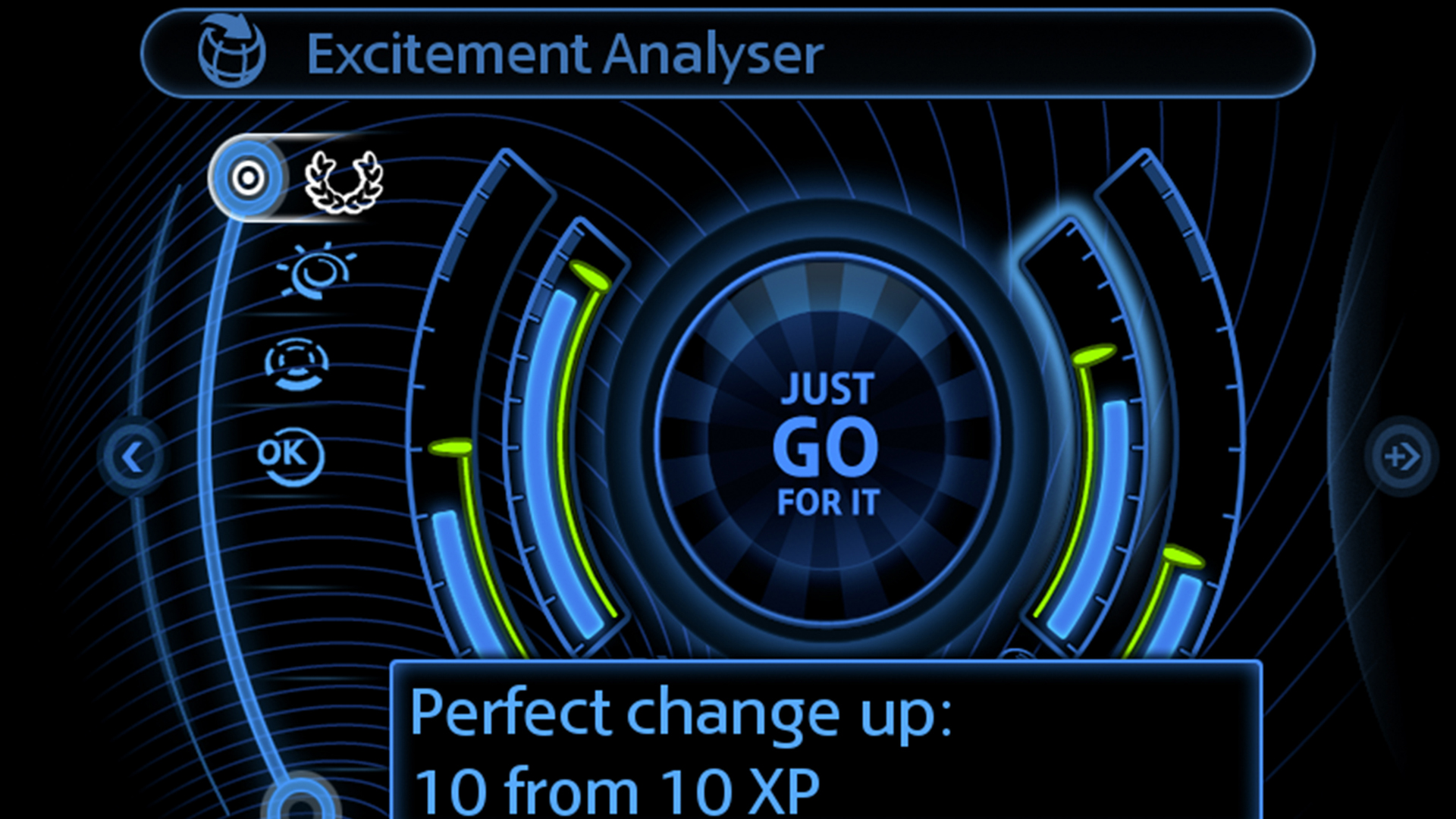 The Mini Driving Excitement Analyser – “on hand to highlight just how skilfully and safely drivers are exploiting the potential of their new Mini”. Apparently you can earn Experience Points for sporty but safe driving. OK then… 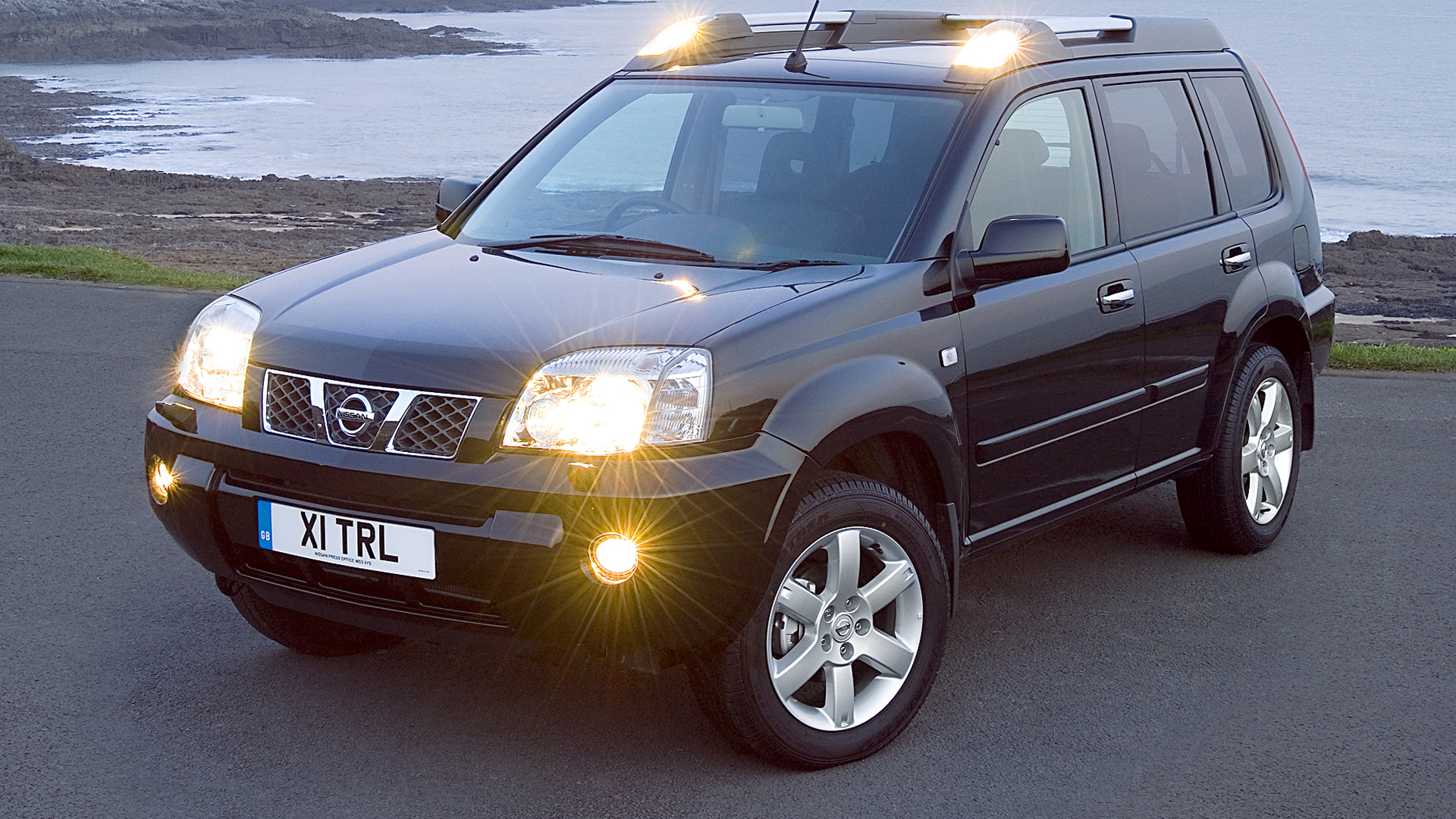 Safari lights: perfect for the mean streets of Surbiton and the wilds of the Morrisons car park. But we shouldn’t mock; whack these bad boys on main beam and Mr LED daytime runnings lights is going to think twice about blinding you next time he sees you. Or perhaps, doesn’t see you… 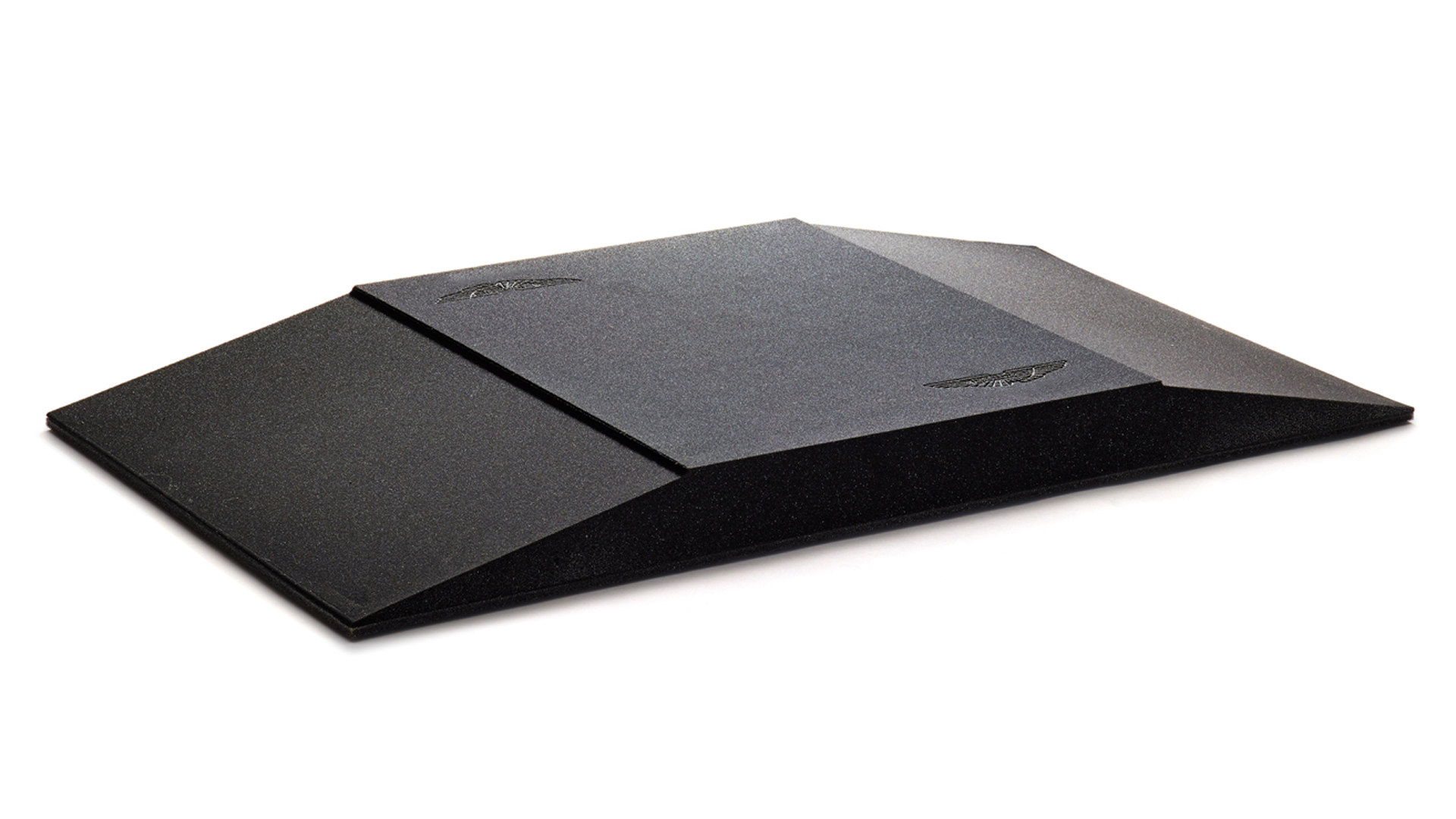 No, we’re not making this up, you can actually order tyre cushions for your Aston Martin. They help to reduce flat spots when parking and can be yours for ‘just’ £700. The alternative is to use your car more often. 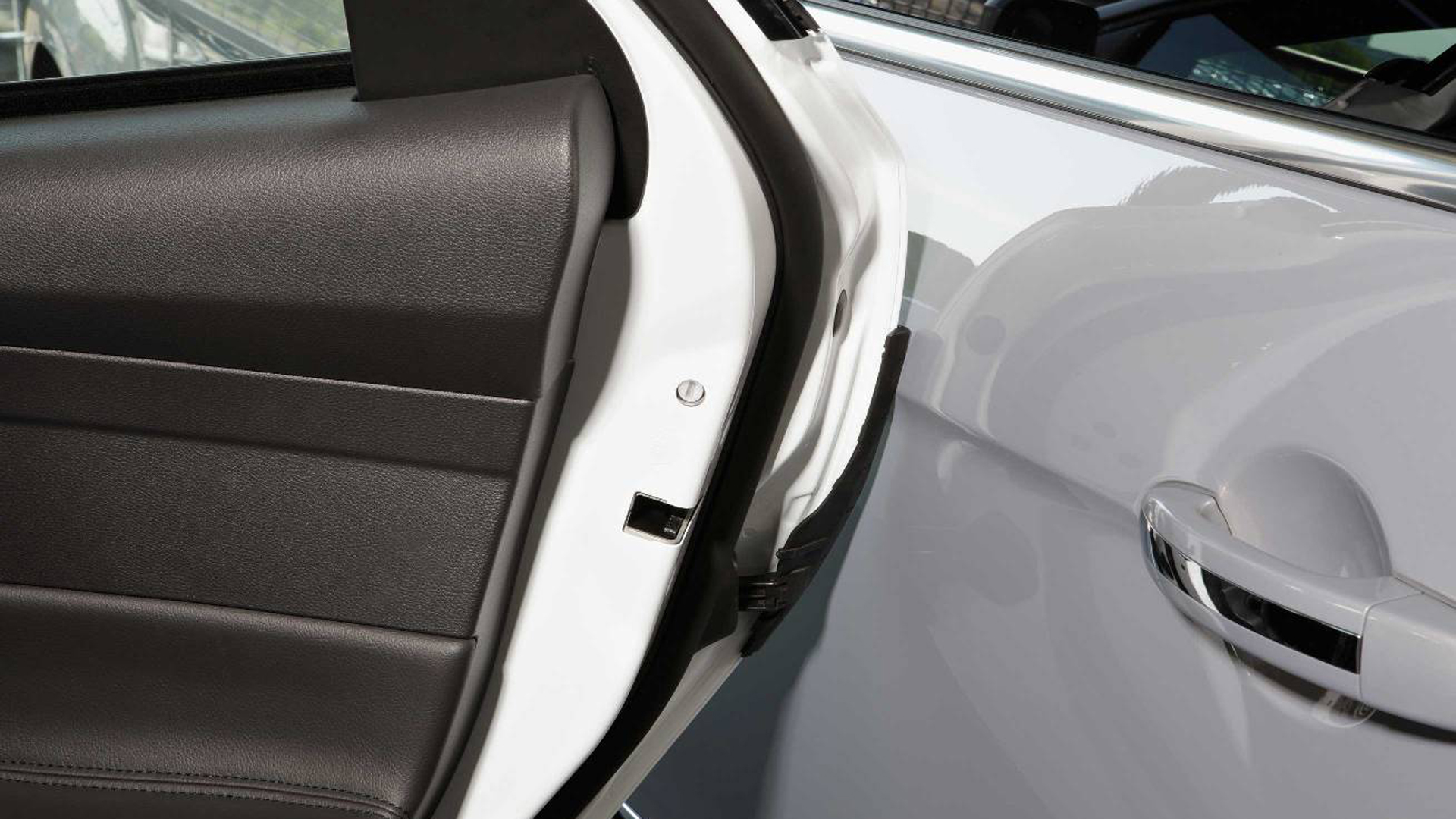 There’s nothing crazy about this, because Ford’s Door Edge Protector system does exactly what it says in the brochure. Just don’t think it gives you an excuse to ram your car door into the side of ours. Thank you. 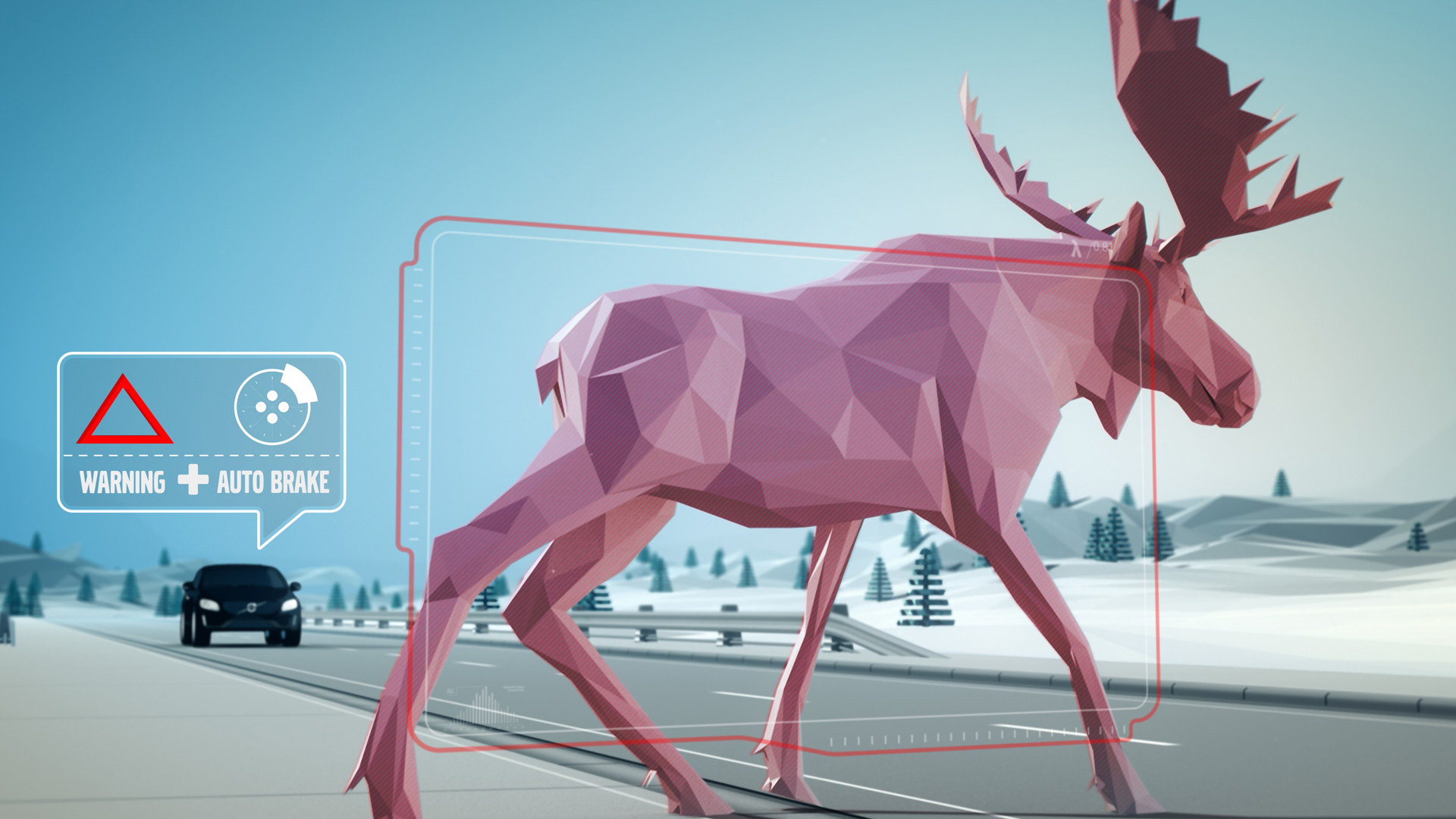 Volvo’s Animal Detection system was tested in Sweden before being rolled out as part of the City Safety technology. The alternative would be to carry Sir David Attenborough around with you. 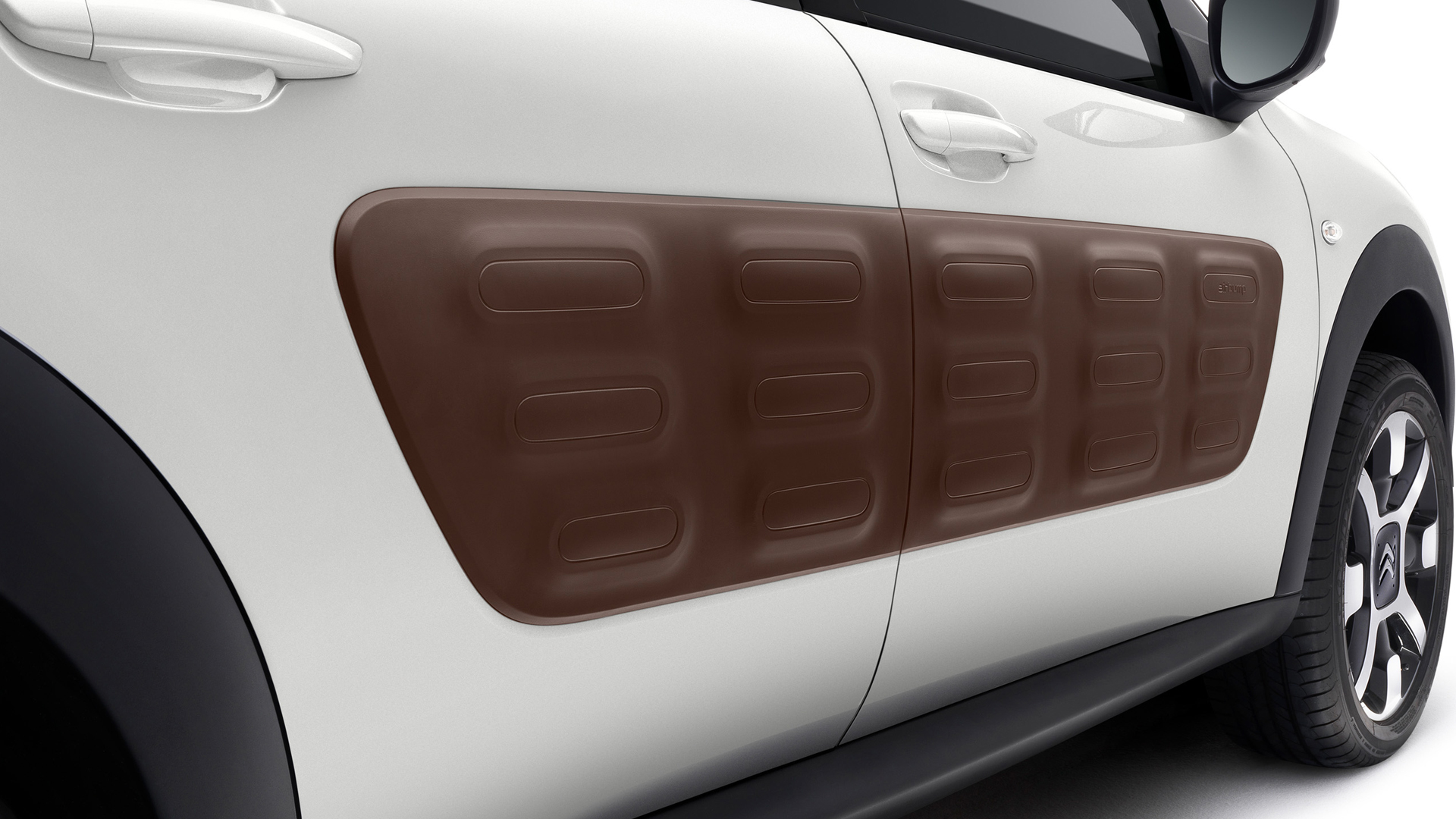 The magnificently-named Airbumps are found on the old Citroen C4 Cactus. The air capsules absorb small bumps and are also said to offer better resistance to scratches. Which is fine, but we just love them because they look funky. It’s a shame Citroen decided to reduce their size for the facelift. 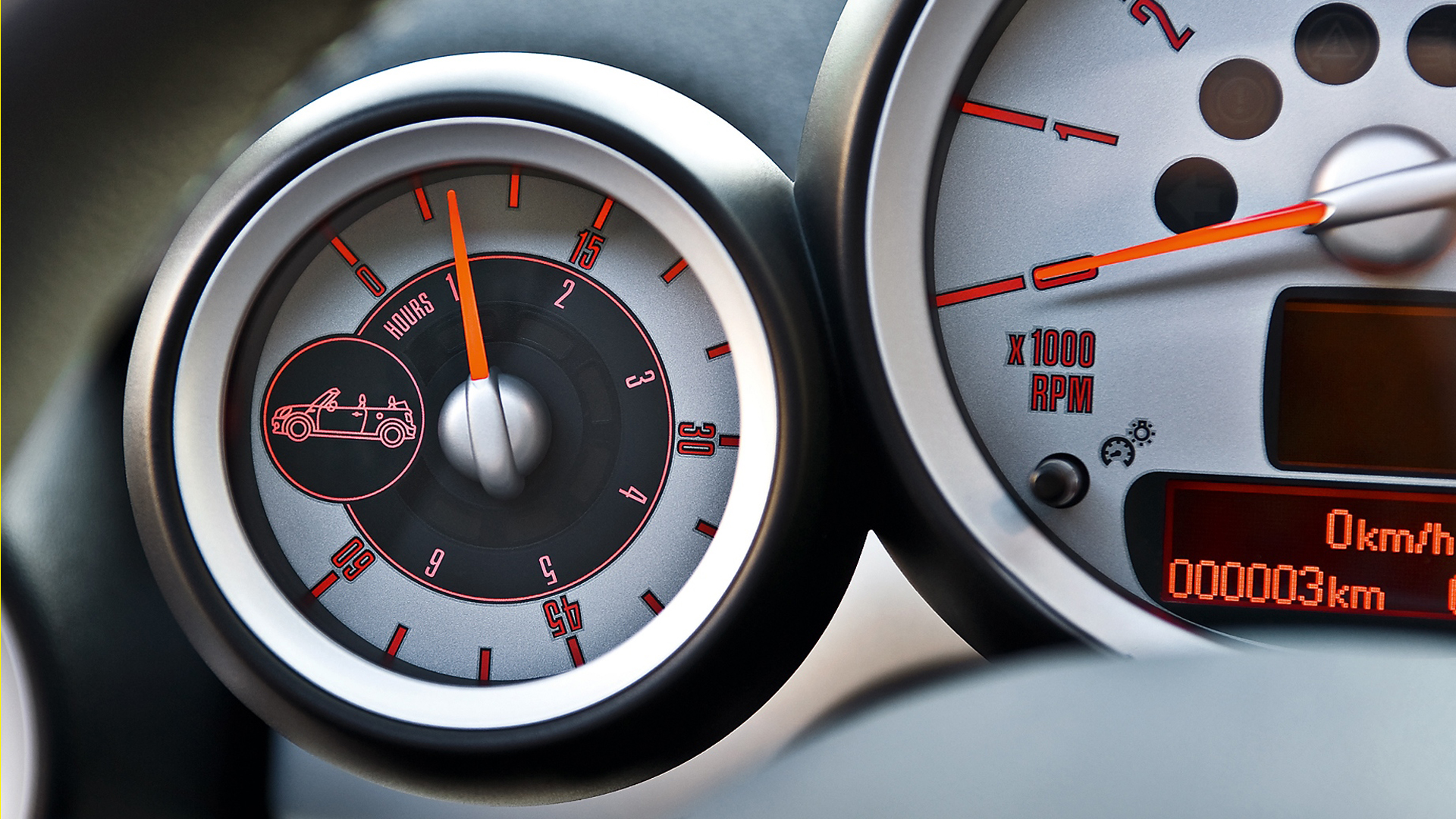 The Mini ‘Openometer’ records the amount of time you have spent driving with the roof down. Which, in the case of most Brits, is hardly ever. 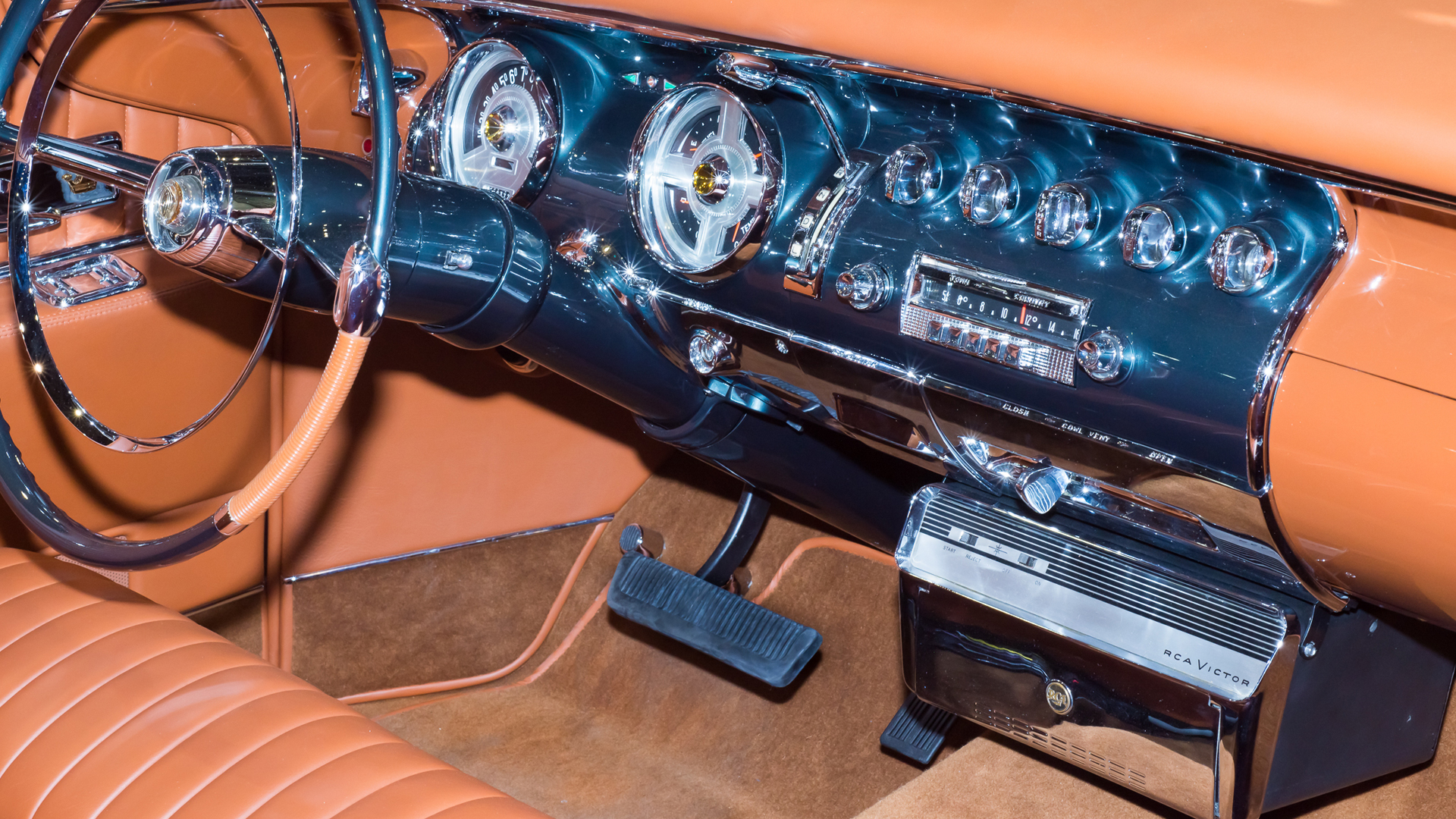 If you thought smartphones were a distraction behind the wheel, imagine trying to change a record while on the move. The technology was short-lived, knocked into touch by the birth of the eight-track player and common sense. 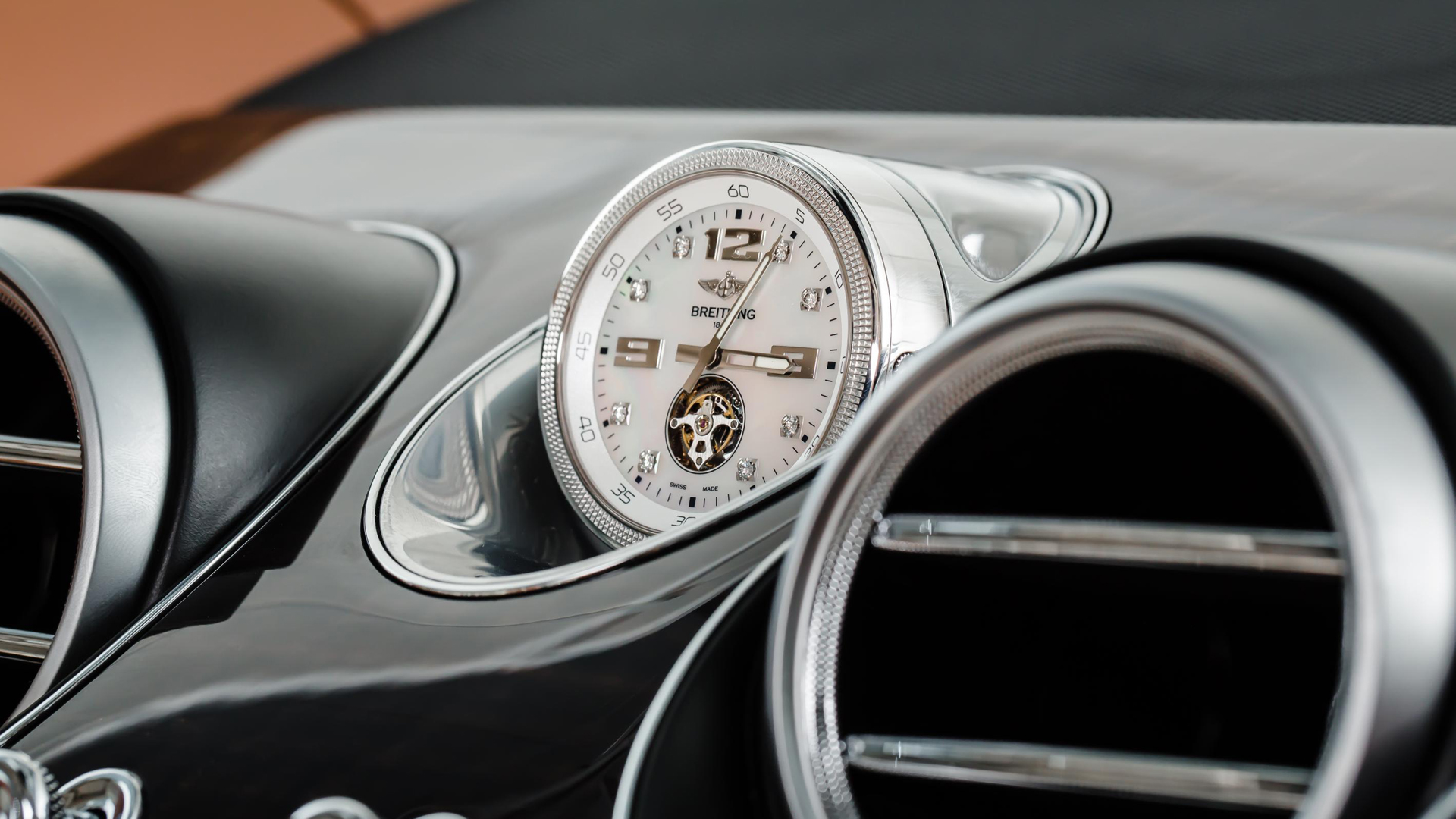 Life is all about choices. Right now, the average house price in the North West of England is £160,000. For a similar amount of money, you could opt for the Mulliner Tourbillon by Breitling clock. It’s all about Cheshire, innit? 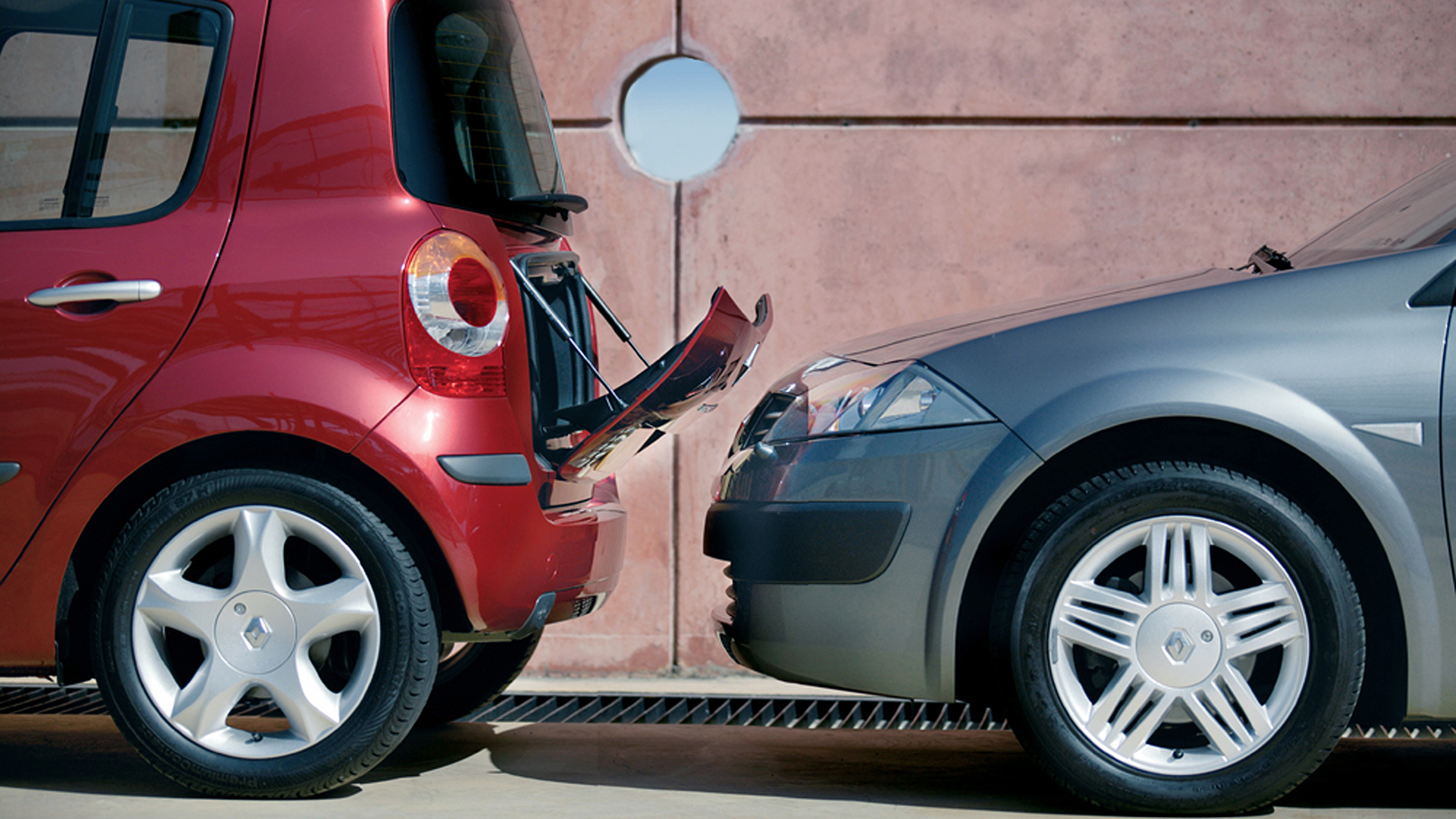 Clearly inspired by the original Mini, the Renault Modus featured a flap in the lower half of the tailgate to provide easy access to the boot. The so-called ‘boot chute’ was one of the many reasons why the Modus doesn’t get the respect it deserves. 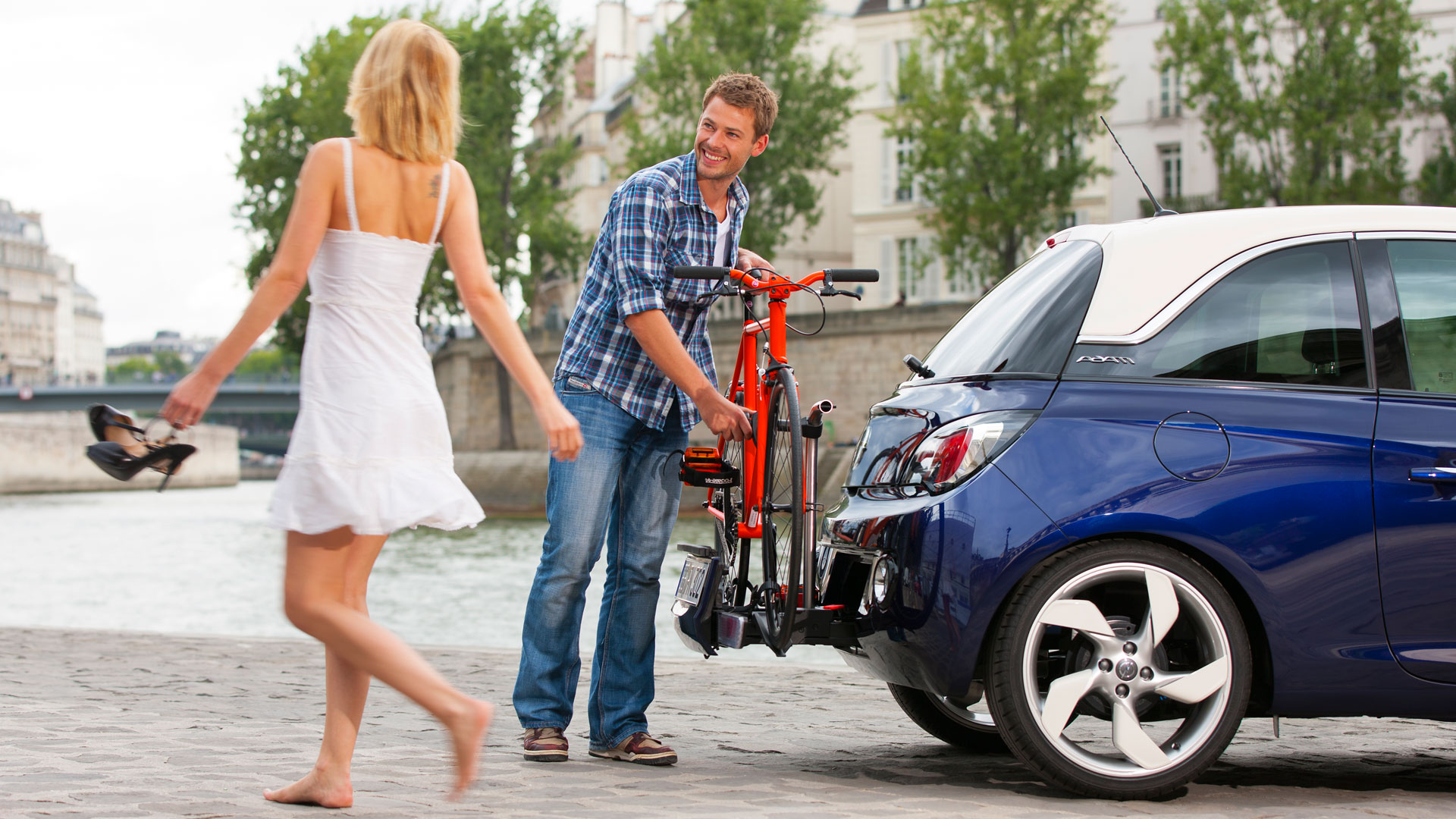 Vauxhall’s patented FlexFix bike carrier is integrated in the bumper so that it’s not in the way when not in use. Optional when new, we wonder who many Vauxhall used car buyers are unaware that their car features this nifty solution. 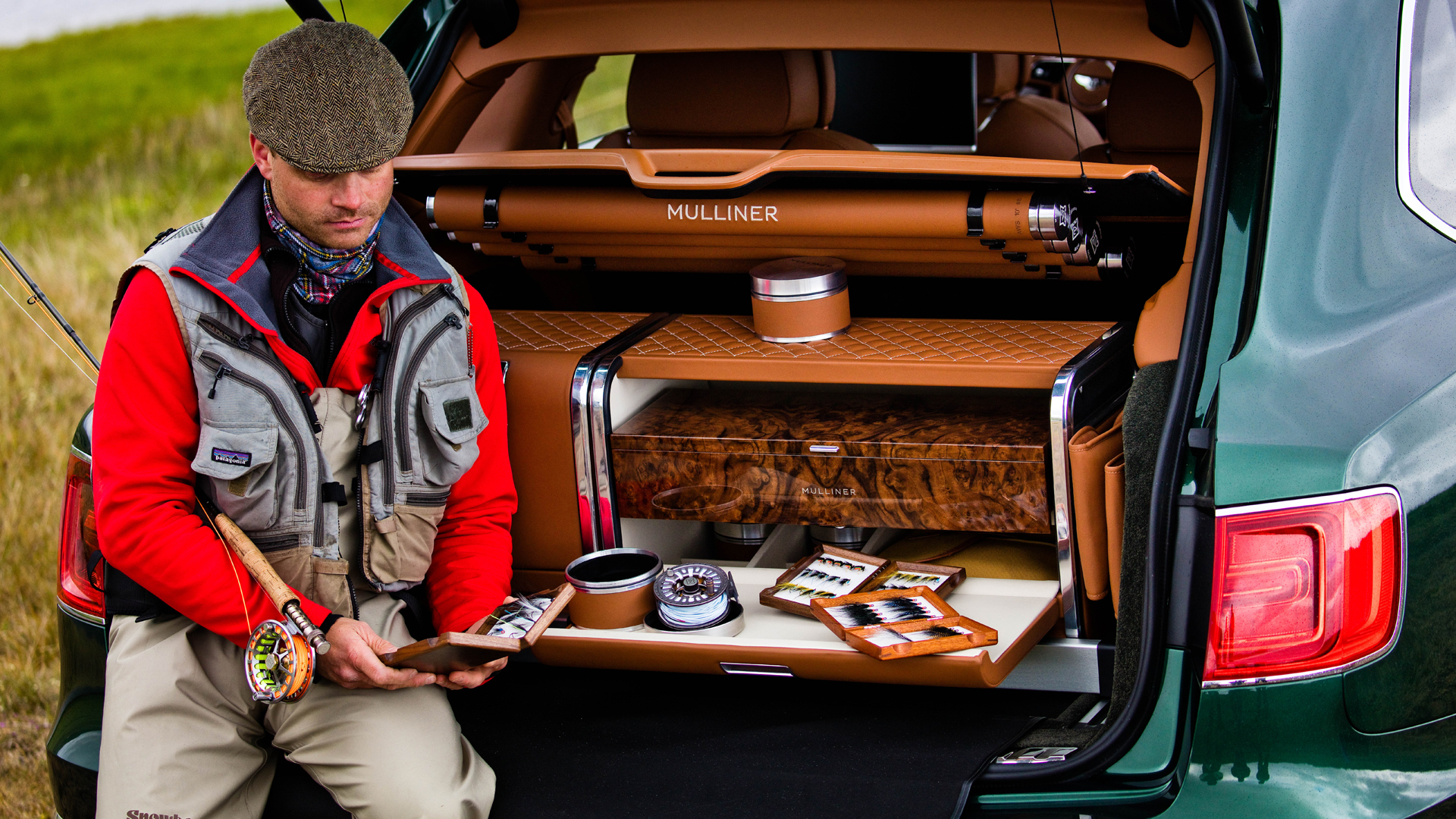 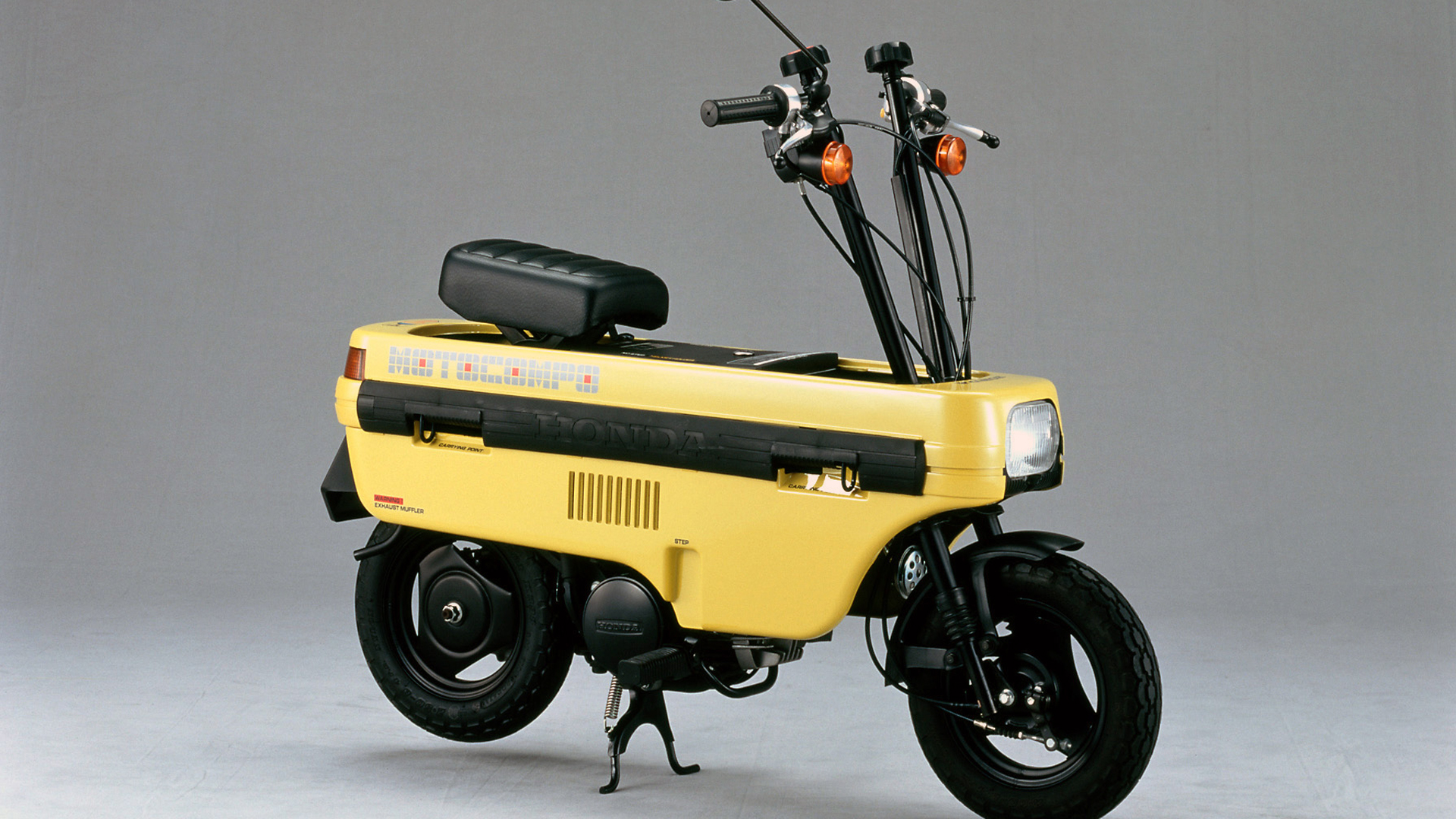 The Honda City could be optioned with a 50cc foldaway scooter called the Motocompo. Name a better automotive partnership. We’ll wait. 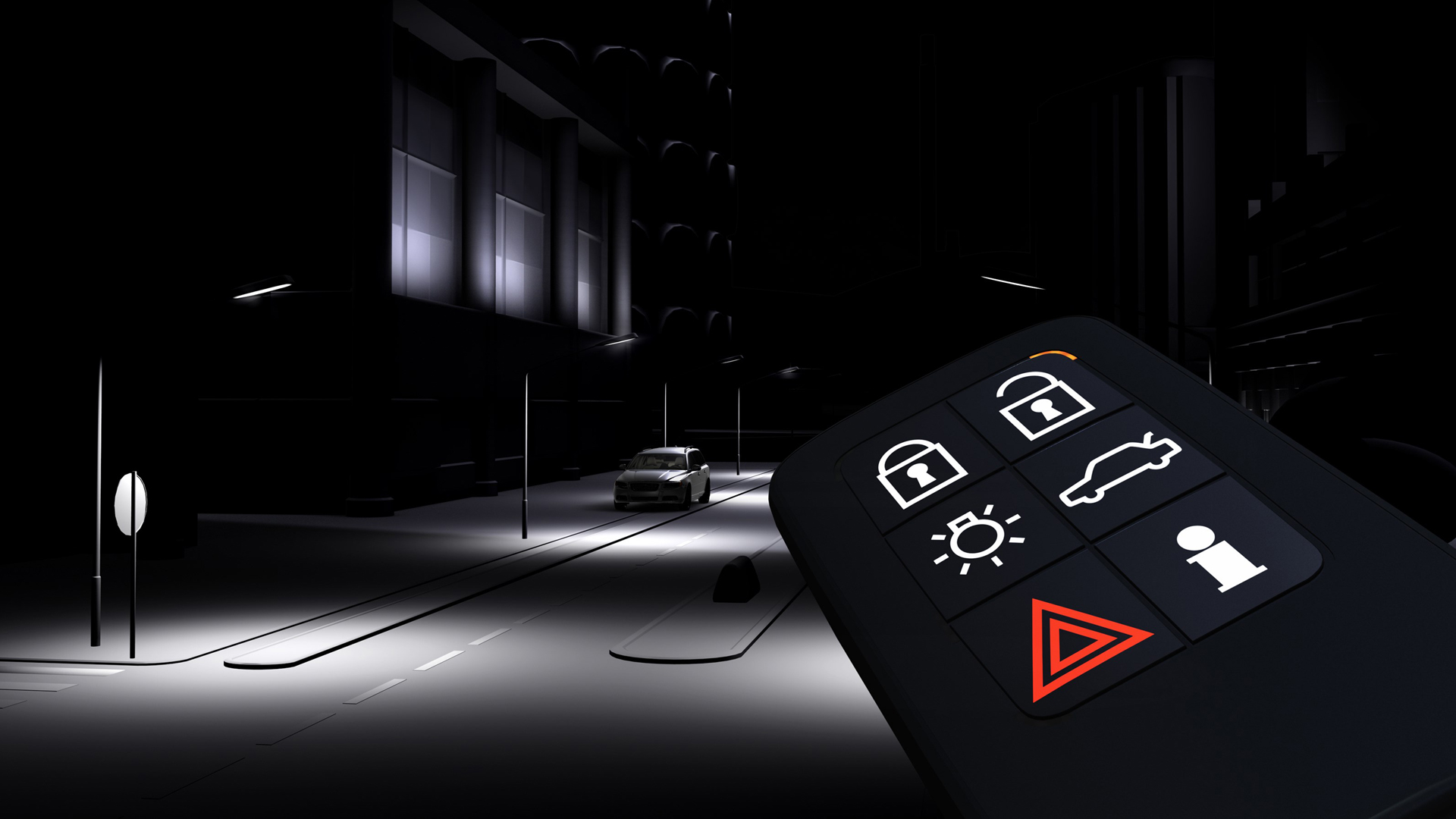 Volvo’s Personal Car Communicator featured a heartbeat sensor that used the key fob to alert owners if somebody was lurking in the rear seat. The tech was short-lived. “Almost no one was using the intruder query function,” said Dan Johnston of Volvo Cars North America. 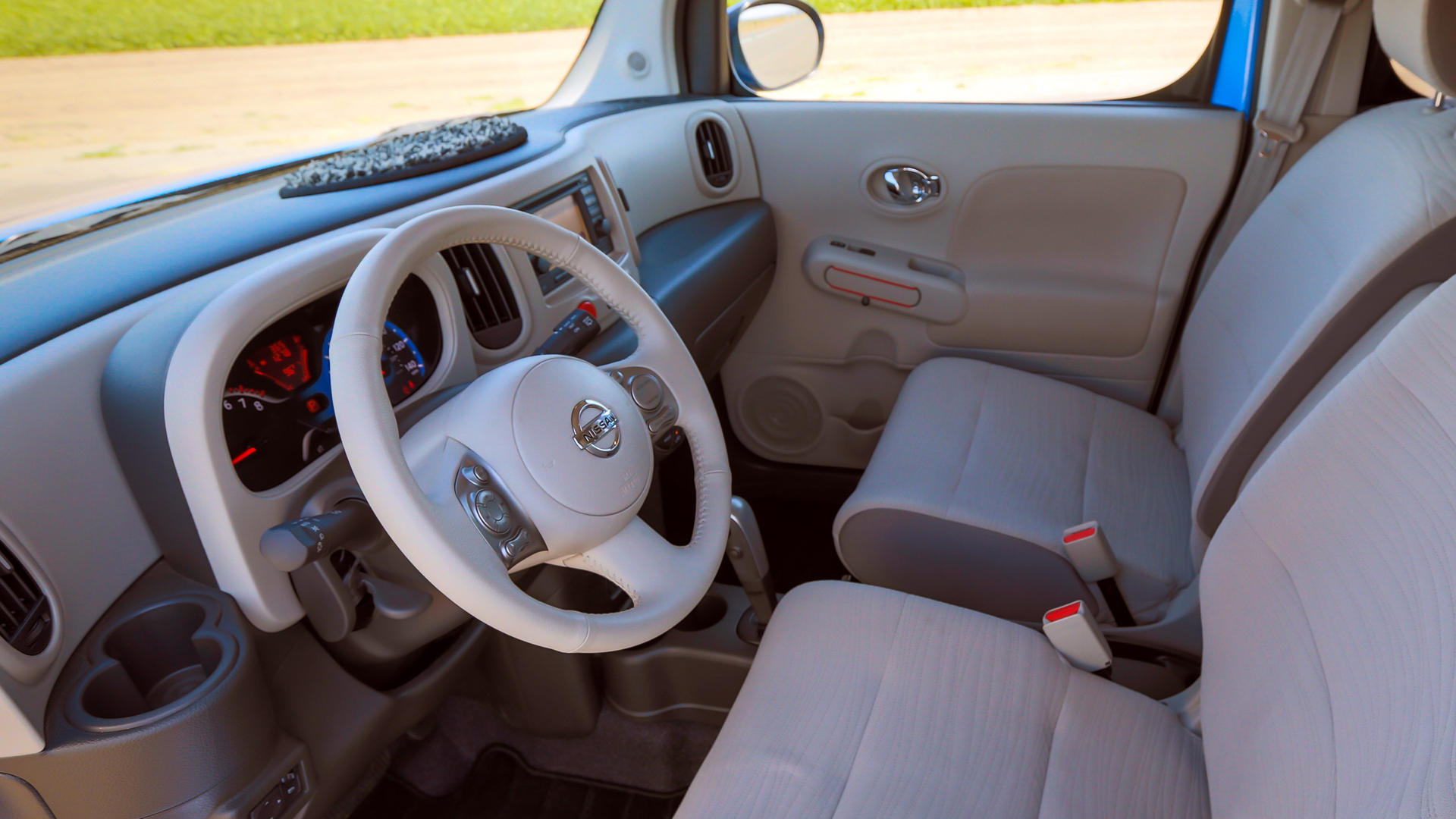 You’re looking at the inside of a Nissan Cube with a ‘shag dash topper’. Watch out for carpet burns.