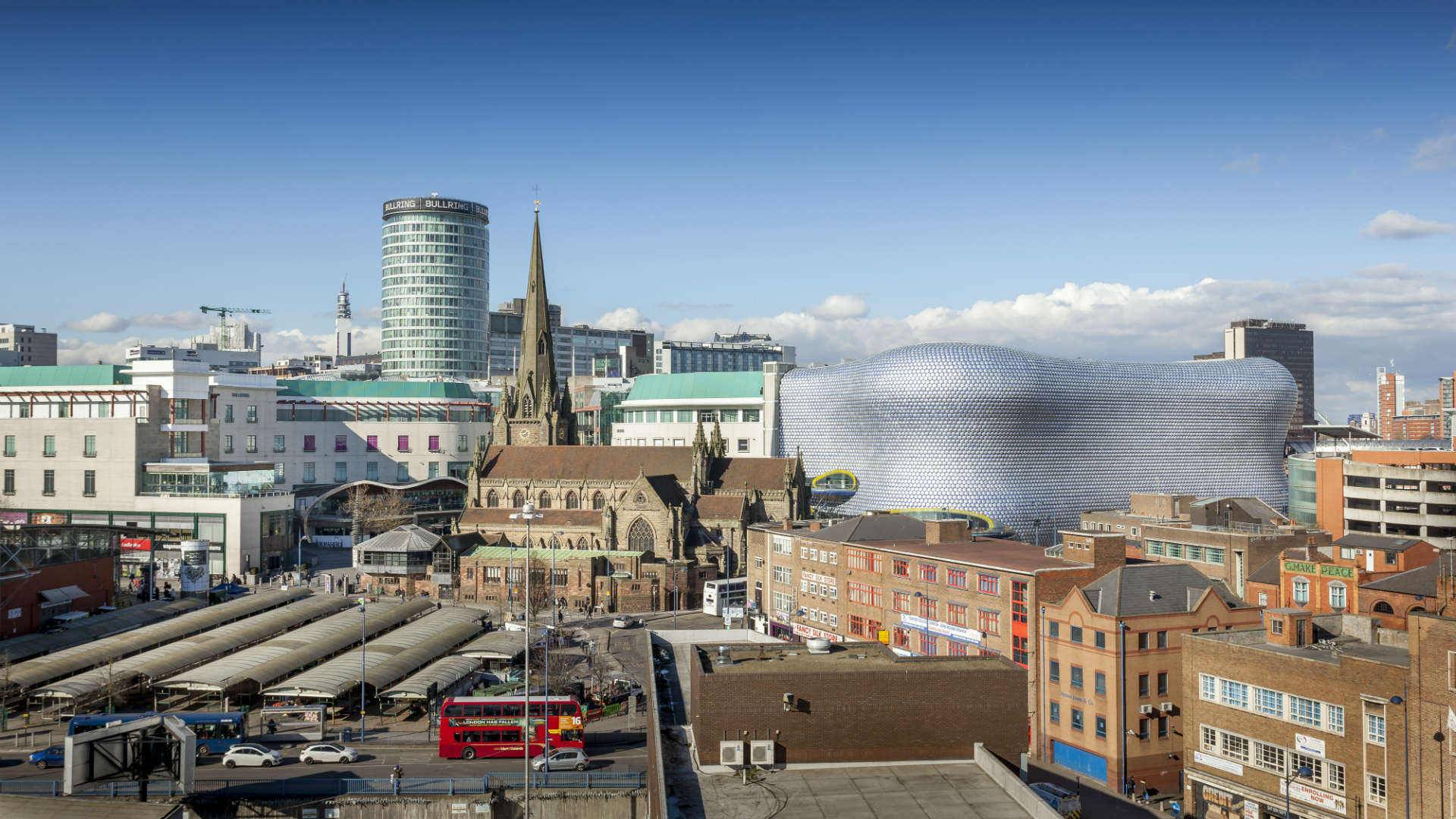 A new study has named the 100 best and worst cities for drivers. It doesn’t make particularly good reading for UK motorists.

Indeed, the highest ranked UK city is down in 27th position, while only 10 make the overall top 100.

The study focuses on three main categories: infrastructure, safety and costs. Within these, it looks at factors such as congestion, quality of roads, air quality, fatality rate and cost of parking. Each city is given a score out of 100.

Birmingham has the honour of flying the flag for the UK, which might come as a surprise to anyone who commuted to work in the West Midlands city this morning.

On the plus side, Manchester is ranked first for fatalities per 100,000 inhabitants, London is fourth for public transport, and Glasgow is second for average speeds in the city. These are the only top 10 finishes for any UK city, however. 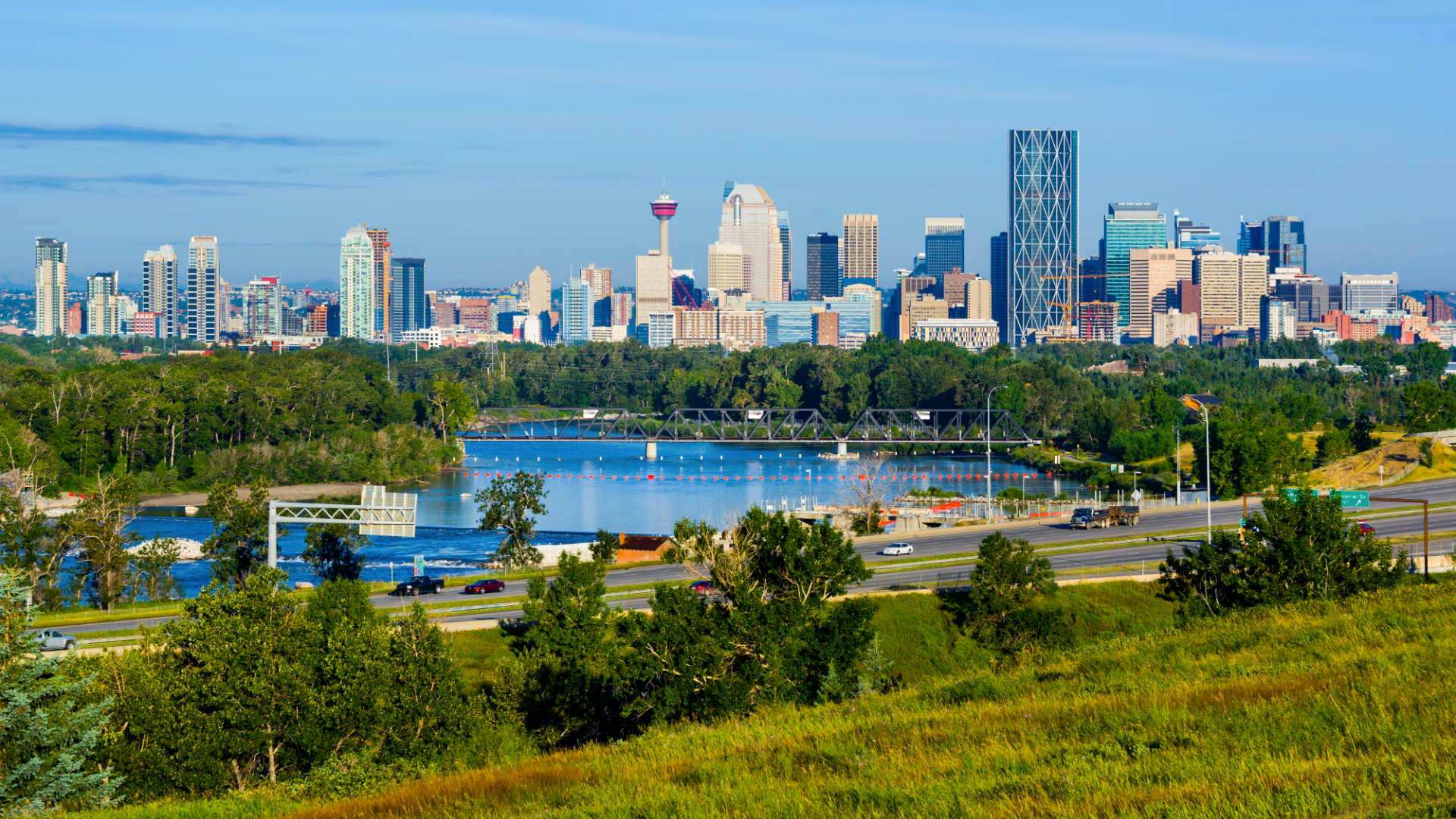 As for the worst cities for drivers, Mumbai finished bottom with just a single point. Nine out of 10 of the worst performing cities are in Asia, Africa and Latin America.

You should avoid Ulaanbaatar if you’re not a fan of confrontation. The Mongolian capital is also the road rage capital, finishing just behind Moscow and Karachi.

Click here to view the results in full, including the scores for the 15 individual categories.