Could these perks encourage you to drive an electric car? 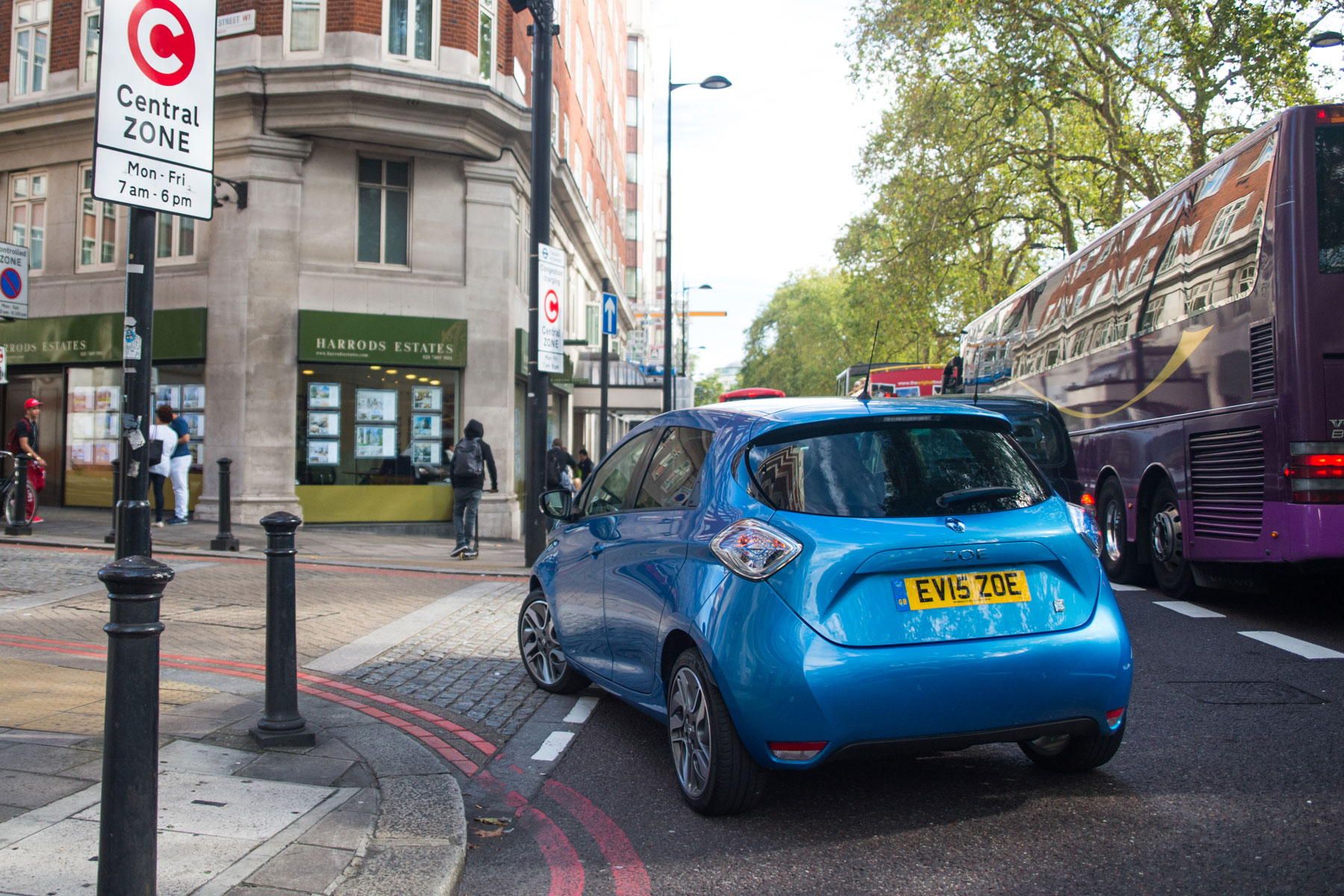 Time-saving perks such as being able to drive in bus lanes could convince company car drivers to consider electric vehicles, fleet and leasing company Arval has said.

Milton Keynes is offering free parking for EVs while Nottingham and Derby are expected to allow EV drivers to use bus lanes in the future.

“Anyone who has ever worked in Milton Keynes knows that most of the parking is publicly operated and quite expensive, so free parking is a genuine benefit,” said Arval UK’s fleet consultant David Watts.

“Similarly, the Nottingham and Derby scheme to offer EVs access to bus lanes is something that costs the council little but gives a genuinely useful advantage to EV company car drivers or fleet operators. If you could knock 10 minutes off your commute every day or reduce the travelling time between jobs for commercial drivers, then this is another positive element for those people and organisations that are starting to consider an EV.”

Although the schemes won’t encourage overnight adoption of electric cars, says Arval, it will contribute towards a ‘nudge’ effect that could see more widespread adoption by fleets and company car users.

Alternatively-fuelled cars are still a small niche – accounting for just 3.4% of all new cars registered last month – but they are increasing in popularity, with registrations up a third in September compared to the same period in 2015.

“We are at a stage where there is widespread interest in EVs but relatively few fleets have bitten the bullet and actually acquired any,” added Watts. “However, momentum is building. There is growing awareness of how to operationally manage the limited range of EVs and the circumstances in which they are most appropriate for businesses.

“Vehicles like the Tesla Model S have had an impact on EV perception because of their range. The moment that increased range technology begins to filter down to more mainstream areas of the fleet sector, there are a lot of people who we believe will not hesitate to go EV.”