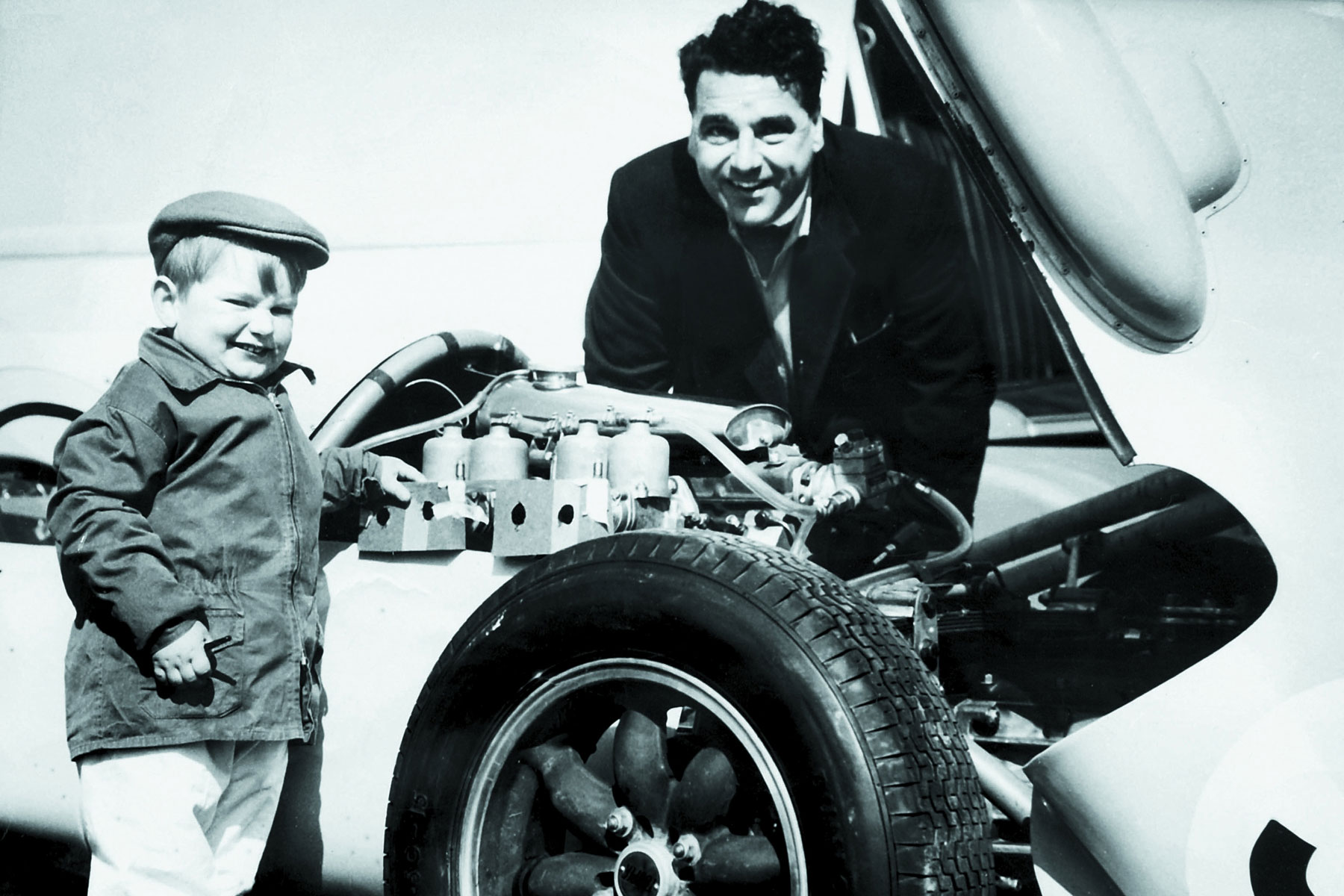 The former factory of the Cooper Car Company has been honoured with an English Heritage blue plaque.

From the humble garage in Surbiton, Surrey, Charles Cooper and his son John, along with a team of designers and engineers, masterminded victory in the 1959 and 1960 Formula One World Championships.

The Cooper Car Company was at the forefront of a rear-engine revolution that changed the face of F1, while providing drives for the likes of Stirling Moss, Jack Brabham, Mike Hawthorn and Jackie Stewart.

Mike Cooper, pictured with his father John, said: “At its heart it was very much a family firm. I remember my dad telling me the story of how, during a really cold spell, the mechanics at the works asked my grandad if the workshop could have central heating.

“My grandad, with my father, promptly went downstairs to the workshop and, with two lengths of tubing, picked up the coke burning stoke which was placed along one wall and placed it in the centre of the workshop, my grandad saying: ‘There you go, central heating!’”

? Today, we’ve commemorated the factory in Surbiton where they were built with a Blue Plaque: https://t.co/nTOZ3Z5jKX pic.twitter.com/eilNz1wcJz

But Charles Cooper was unwilling to expand and invest in the business, and the racing team was left behind both on and off the track. John sold the racing side of the company to the Chipstead Motor Group in April 1965. Meanwhile, Cooper had played a pivotal role in the development of one of the world’s most iconic cars. 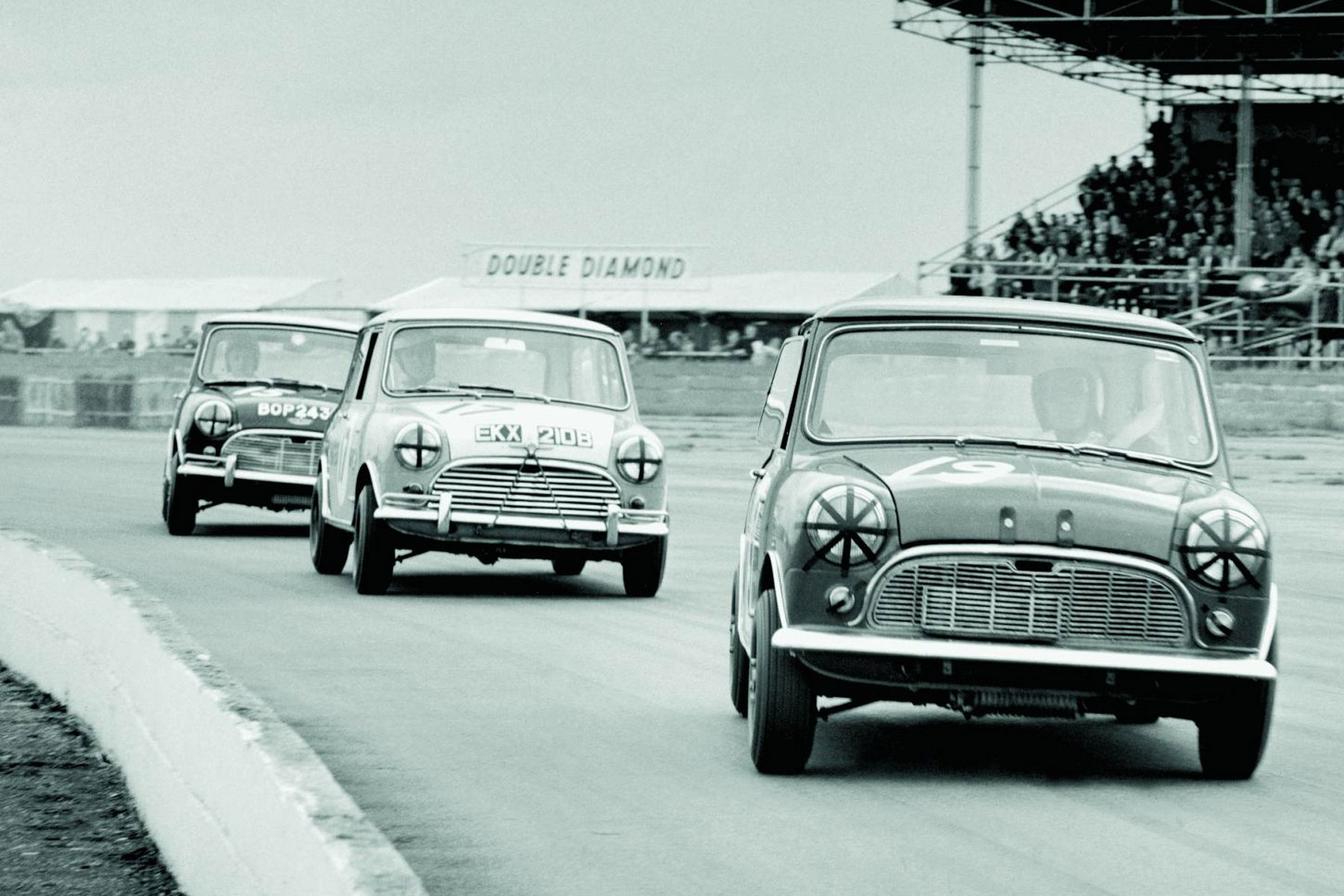 In 1959, the British Motor Corporation (BMC) lent a Mini to John Cooper, who set about building a fast version of the people’s car. Alec Issigonis was against the idea, but Cooper presented a prototype to BMC’s MD George Harriman.

Impressed with what he saw, Harriman gave the green light to build 1,000 cars for homologation purposes. The Mini Cooper was born and the rest, as they say, is history.

Of the unassuming building in Surbiton, English Heritage historian Howard Spencer said it’s “a hugely important building to the history of the British car industry” and the company was a “beacon of innovative motor design”.