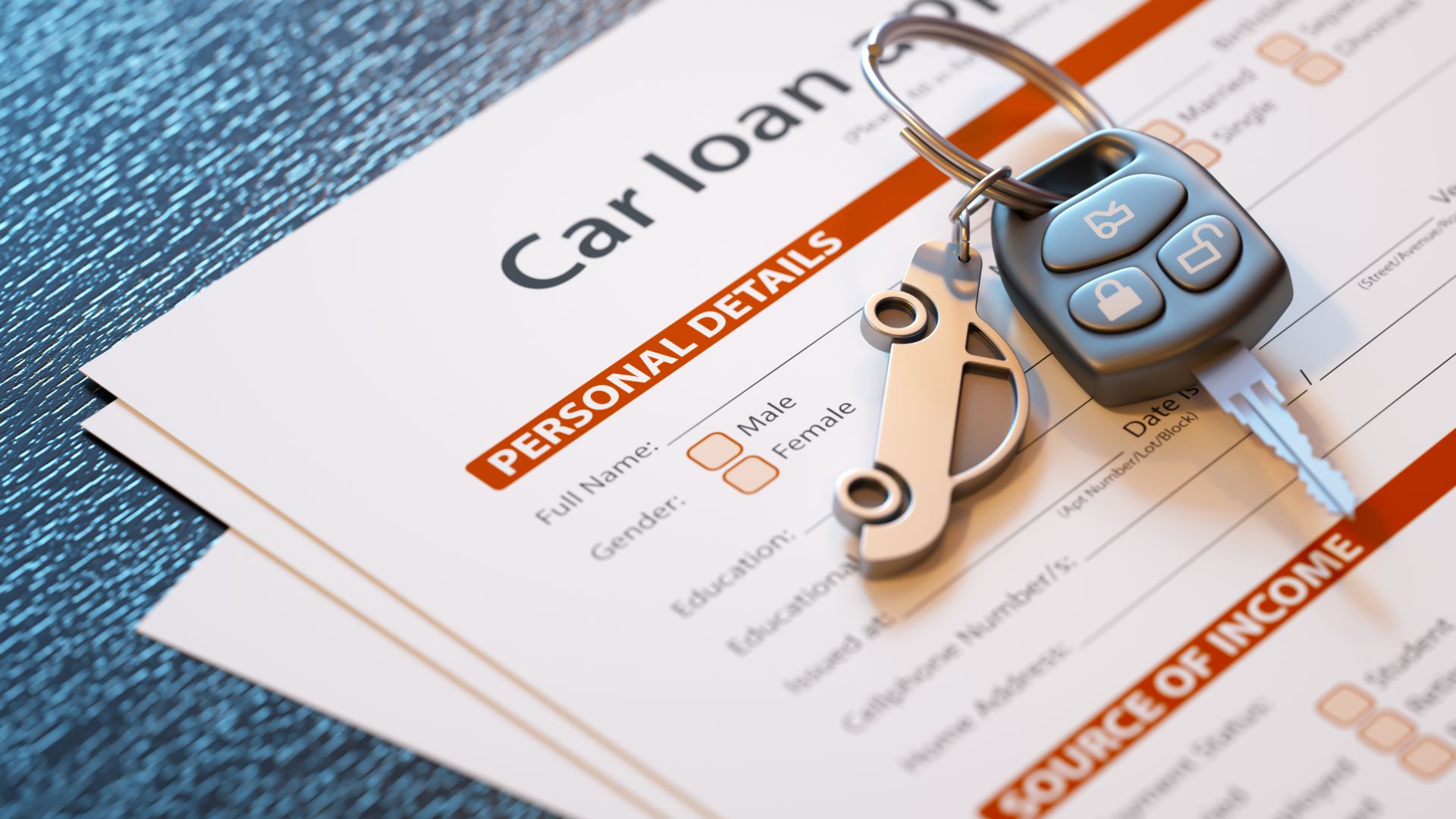 A new survey reveals that, after paying rent or a mortgage, 30 percent of drivers say car payments are their next most expensive monthly outgoing.

For under-34s, that rises to more than half (56 percent). And over a quarter of that same demographic say car payments cost the same or more each month than their accommodation.

“Owning a car is still a substantial cost for people, and is clearly a heavy burden particularly for younger people,” said Ben Wooltorton of InsuretheGap, which commissioned the survey. 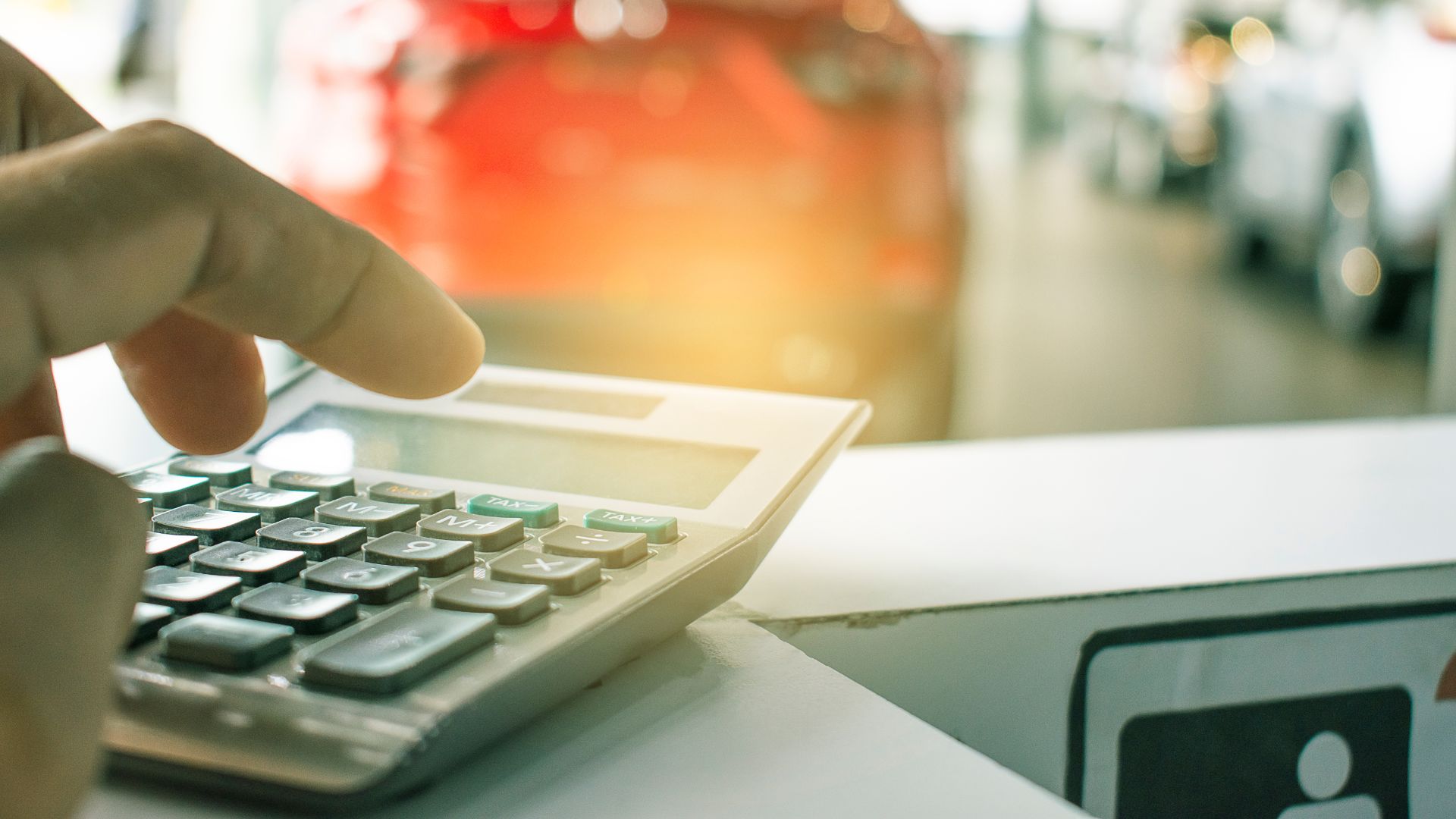 Around a quarter of UK drivers (24 percent) said they actually prefer to pay monthly for a car. The reason usually given was the ability to easily swap for a new model.

Indeed, a new car paid for on a monthly basis is likely to be more reliable than an older model bought outright. It should also be more efficient and cost less to tax. 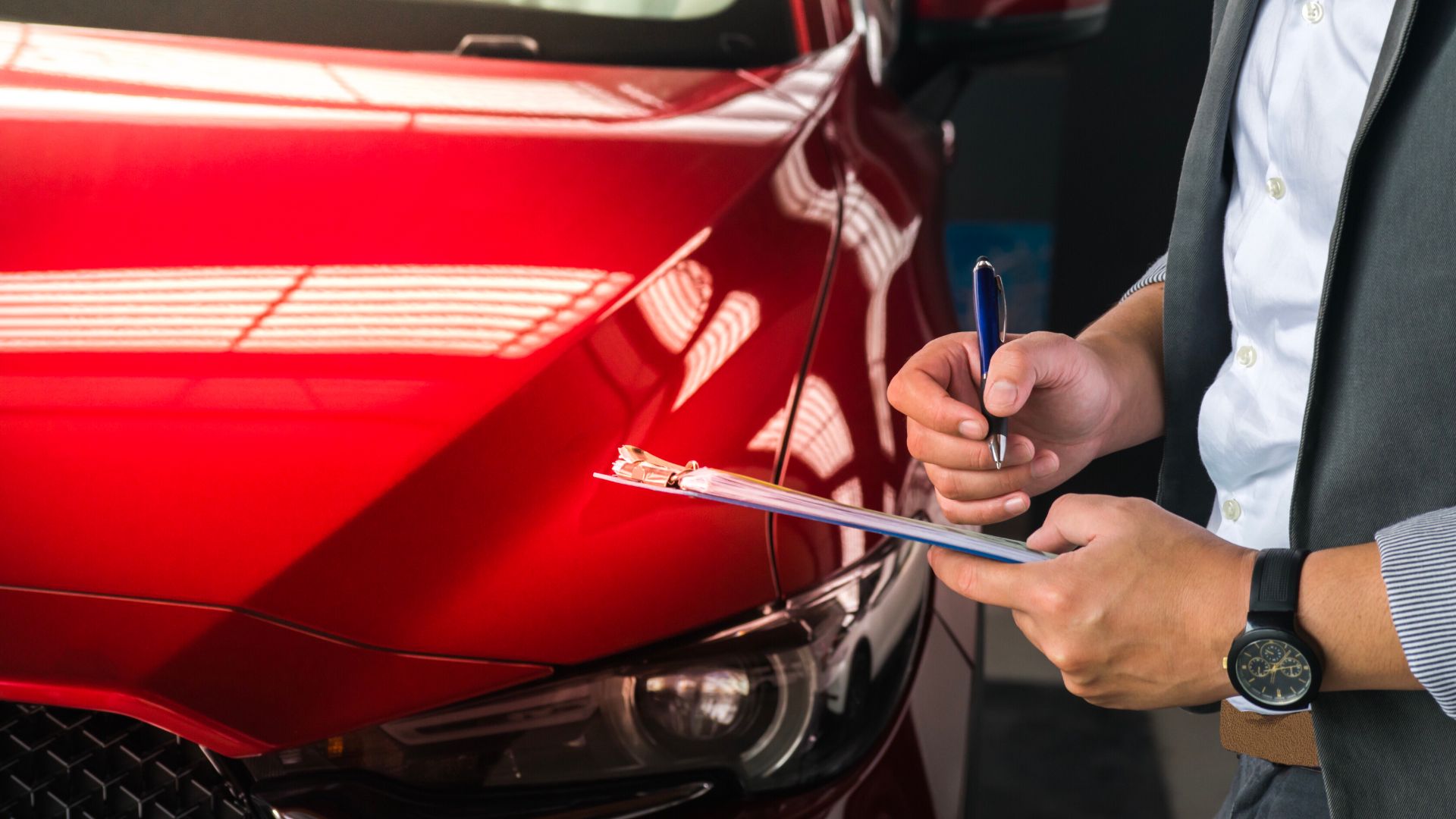 It’s mostly young people who prefer to pay monthly. Almost half of under-34s (46 percent) own a car this way, versus just 16 percent of over-55s.

Around the country, 35 percent of drivers in Scotland have car finance payment less than or comparable to their rent or mortgage. That rises to 36 percent in the West Midlands and 37 percent in the North East.