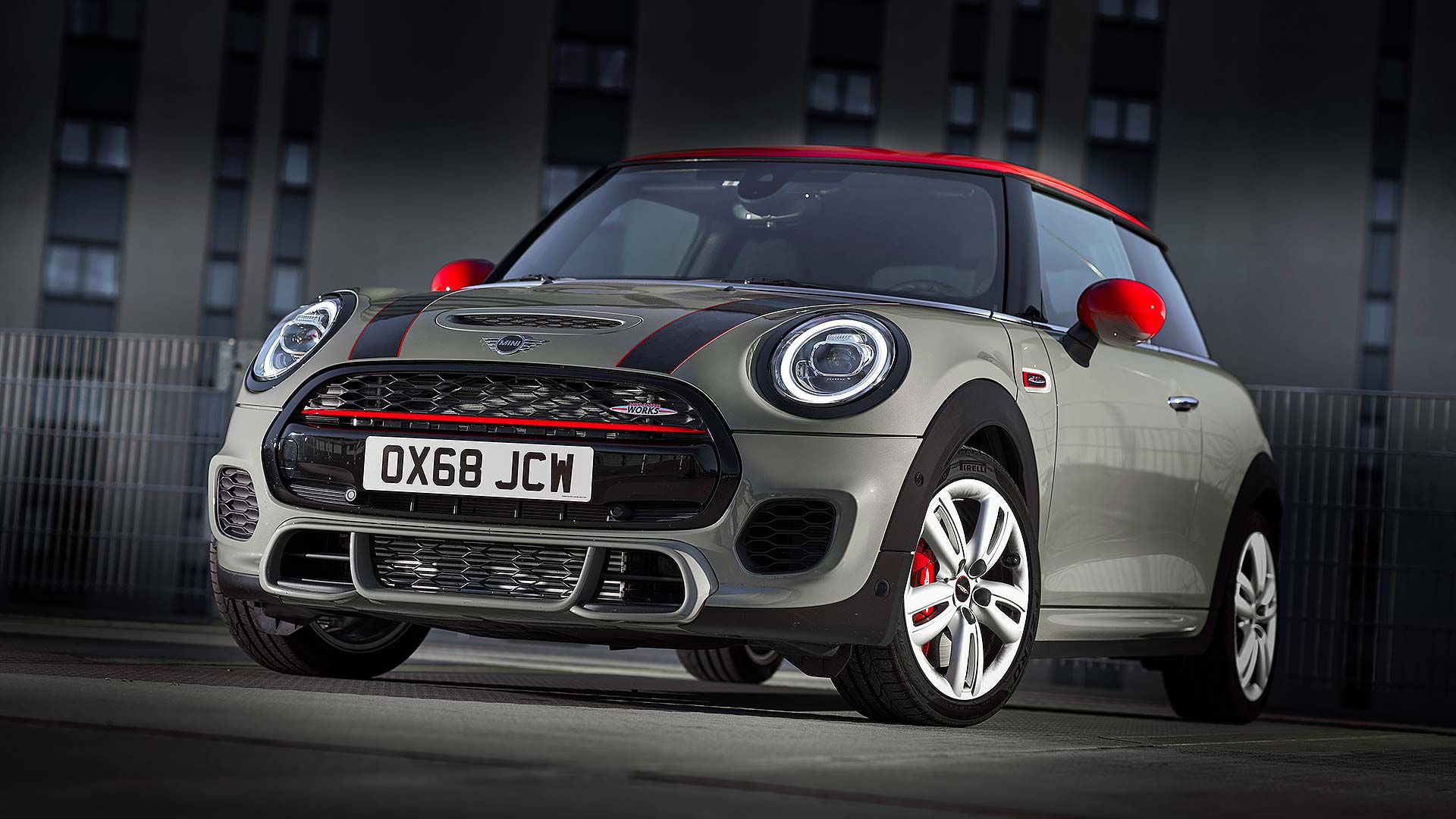 Tough new emissions regulations have signalled the premature end of numerous performance cars (previous-generation BMW M3) and performance knock-backs for some others (a 10hp loss for the Volkswagen Golf R).

But although the introduction of WLTP legislation did temporarily lead to the Mini John Cooper Works falling off the new car price lists, it’s set to return – with a cleaner exhaust but every one of its 231 horsepower still in tact.

Mini’s achieved it by fitting a gasoline particulate filter (GPF) to the 2.0-litre turbo petrol car’s exhaust. Easier said than done, apparently, as the firm wanted to maintain the “distinctively sporty sound”. It reckons it’s managed to achieve this. 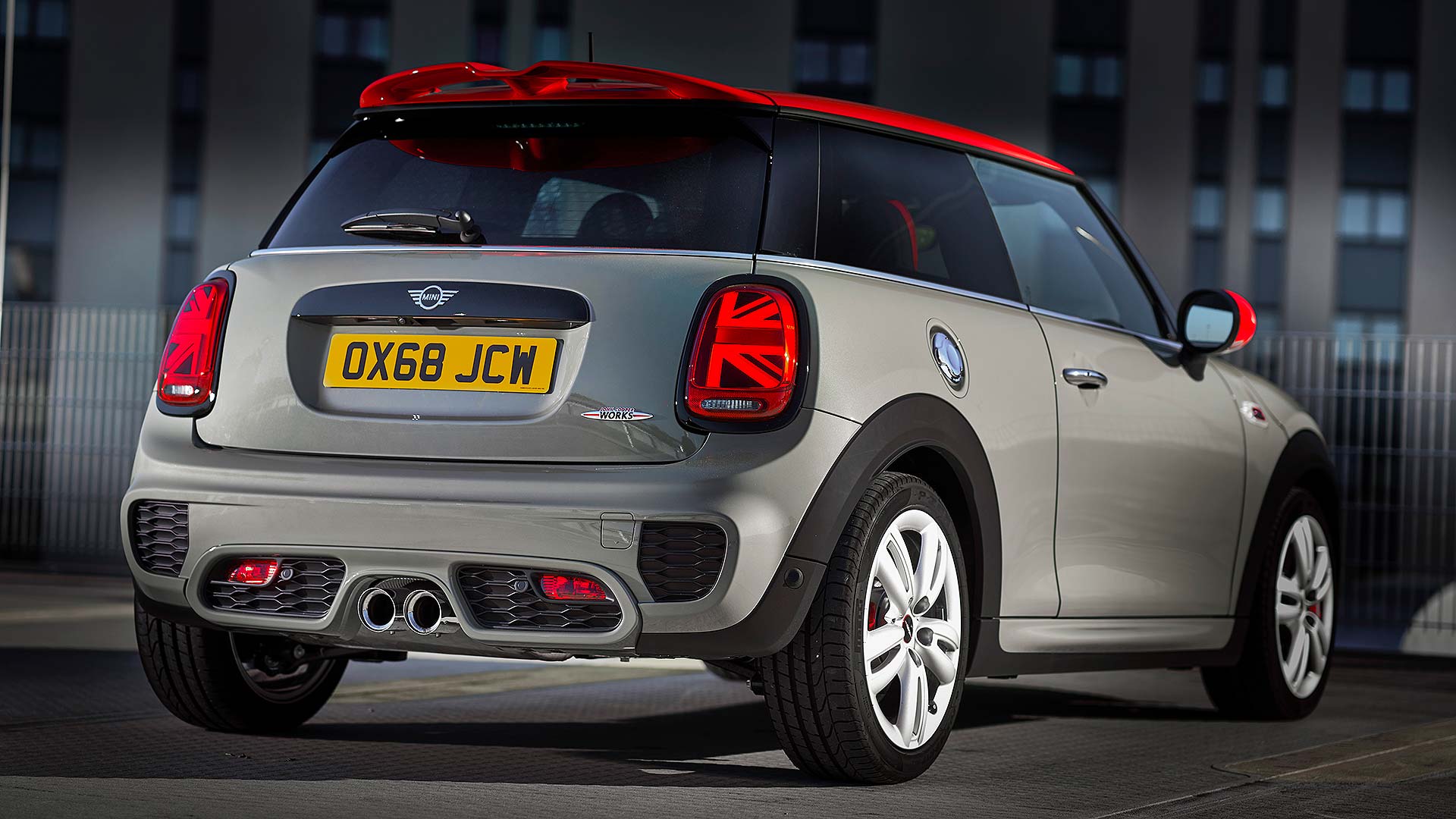 The particulate filter also doesn’t have any impact on fuel economy or CO2 emissions: they’re still pretty decent, with the six-speed manual returning 40.9mpg and as much as 46.3mpg with the eight-speed Steptronic auto. CO2 emissions are as low as 140g/km, although the best you’ll see with a manual is a rather more humdrum 157g/km. 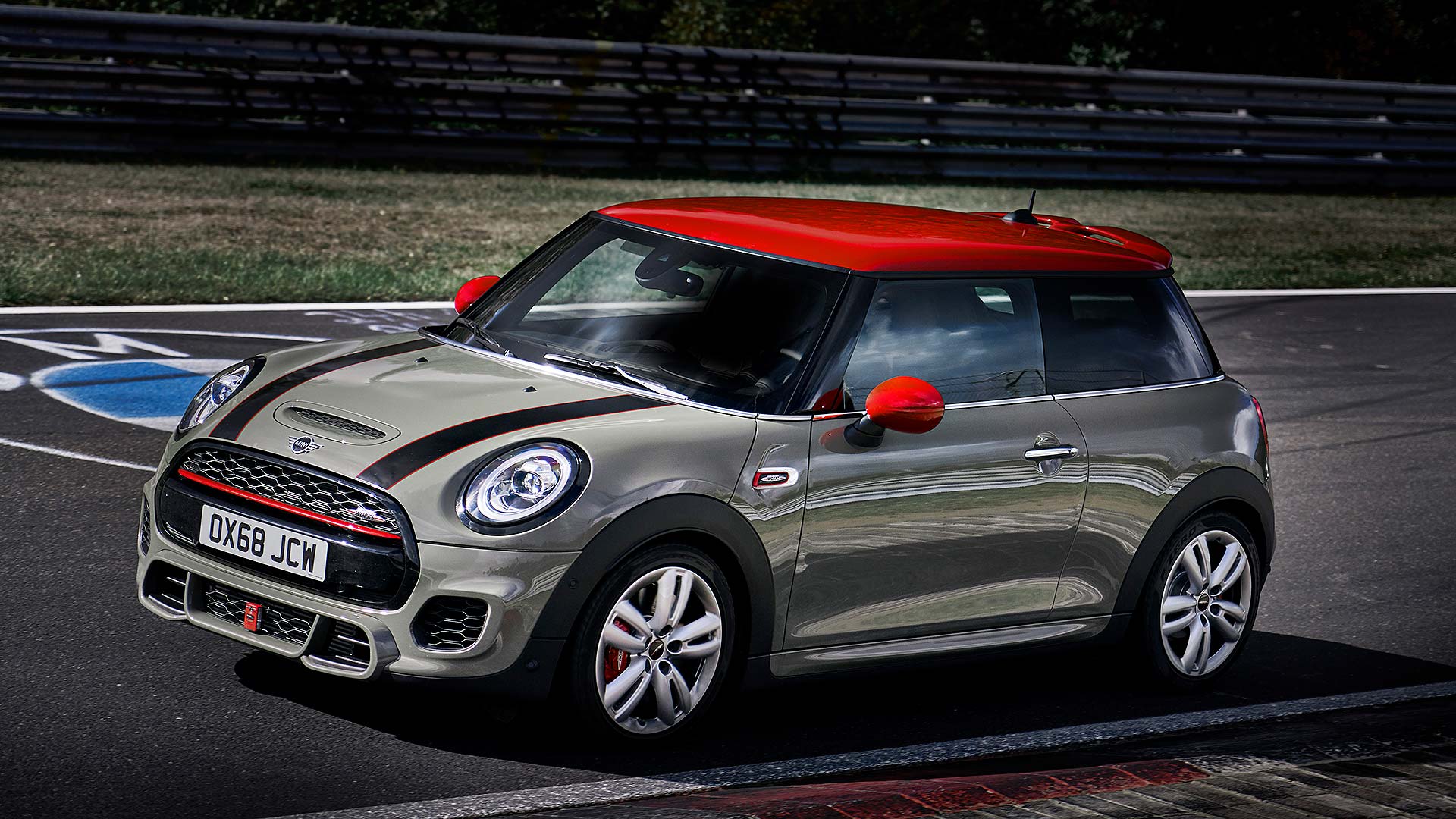 Ordering for the new Euro 6d-TEMP WLTP-compliant Mini John Cooper Works models opens in 2019 with deliveries expected from March 2019. Prices will be confirmed in due course.