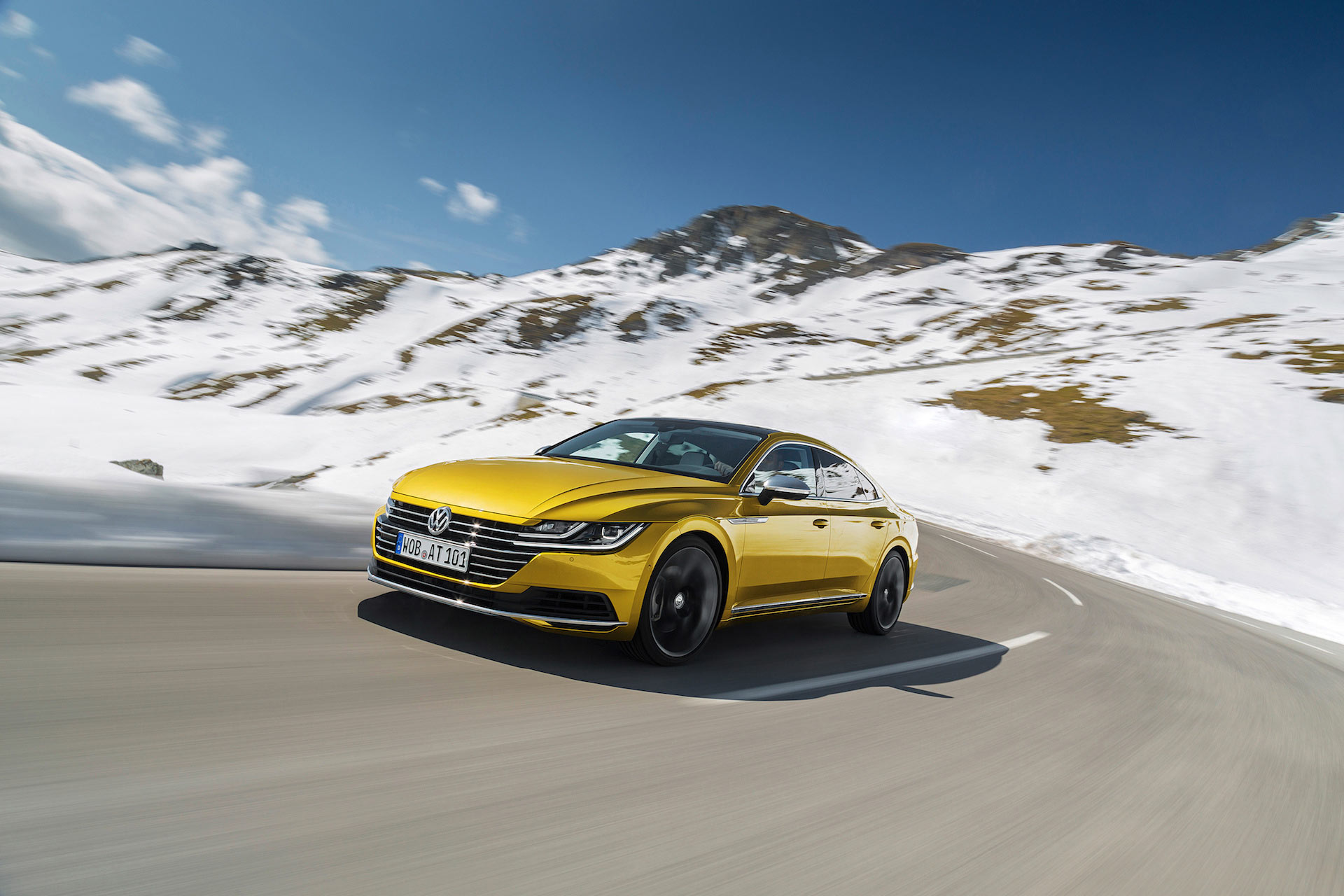 Just like tins of Christmas confectionery, Volkswagen’s range-topping Arteon has succumbed to shrinkflation. But there is at least an added bonus.

In real terms this is a very modest power reduction and, perhaps more importantly, torque remains the same as before. 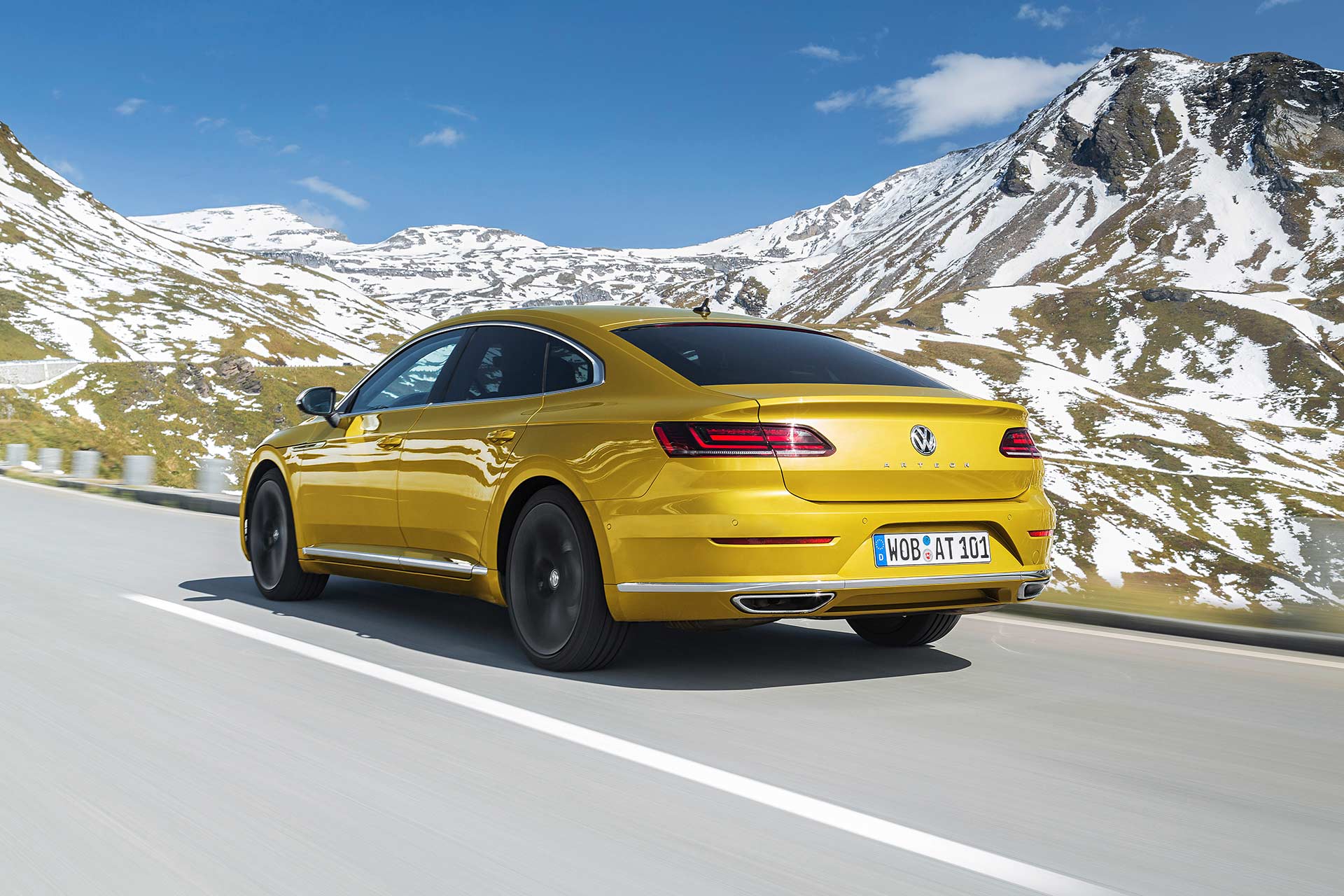 With a standard 4Motion all-wheel drive system, and a seven-speed DSG dual-clutch gearbox, the 272hp Arteon remains one of the quickest models sold by Volkswagen.

Covering the 0-62mph sprint in 5.6 seconds, the revised Arteon accelerates just as quickly as the previous version. Top speed also remains more than sufficient for UK drivers at 155mph.

Only the illustrious Golf R is faster, making it the only new Volkswagens Arteon TSI 272 drivers will have to fear at the traffic lights. 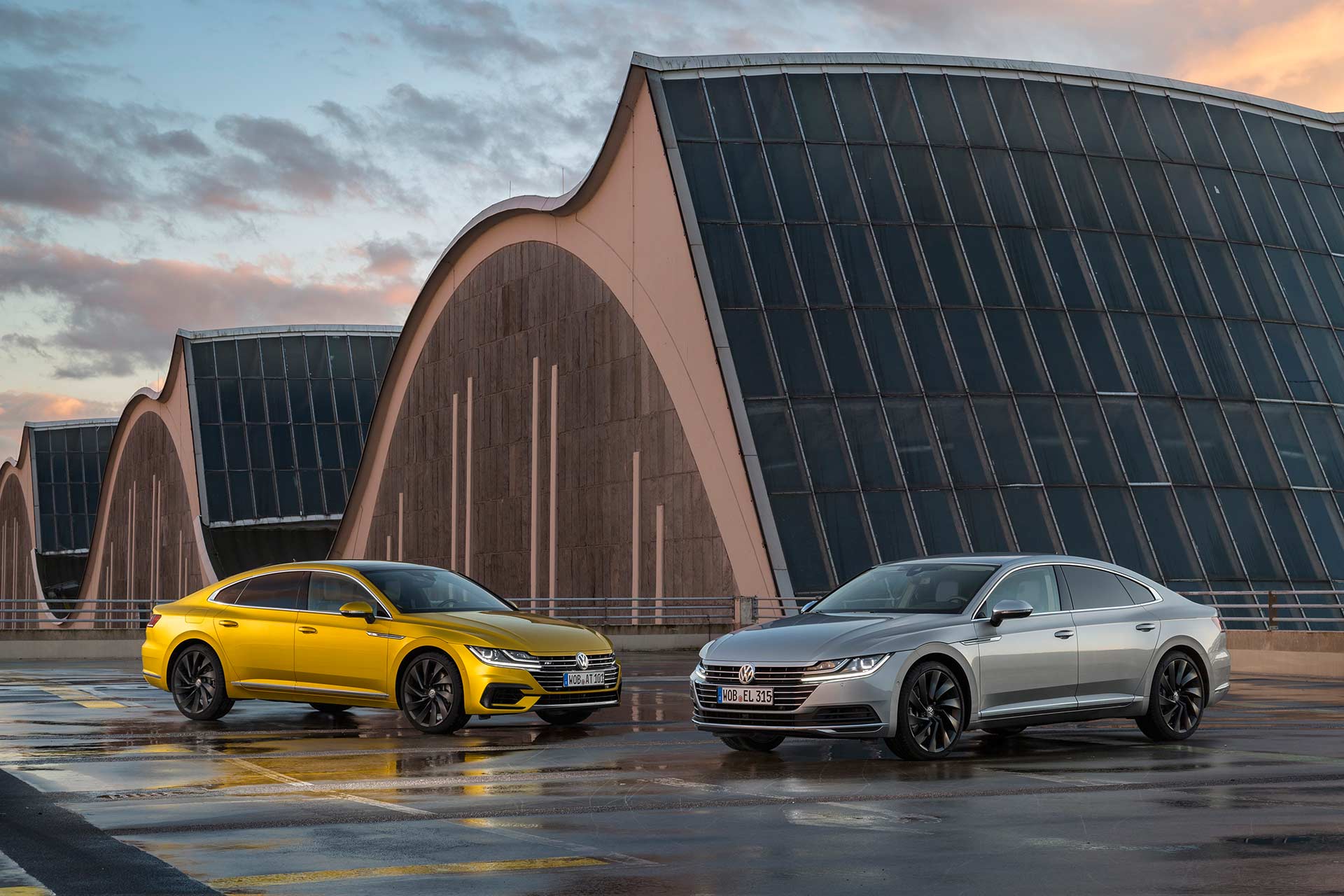 Blame it on the need for compliance with the latest World Harmonised Light Vehicle Testing Procedure (WLTP) emissions regulations, which has seen the Volkswagen Group make sweeping changes to engine lineups.

What it does mean for the Arteon is an increase in the official fuel consumption figures. Combined fuel economy is now recorded as 40.4mpg – an improvement of 1.7mpg. CO2 emissions have also fallen from 164g/km to 160g/km.

Those interested in the dramatically styled fastback can at least be pleased that Volkswagen has not increased prices.

Orders can be placed at your local Volkswagen dealership now.