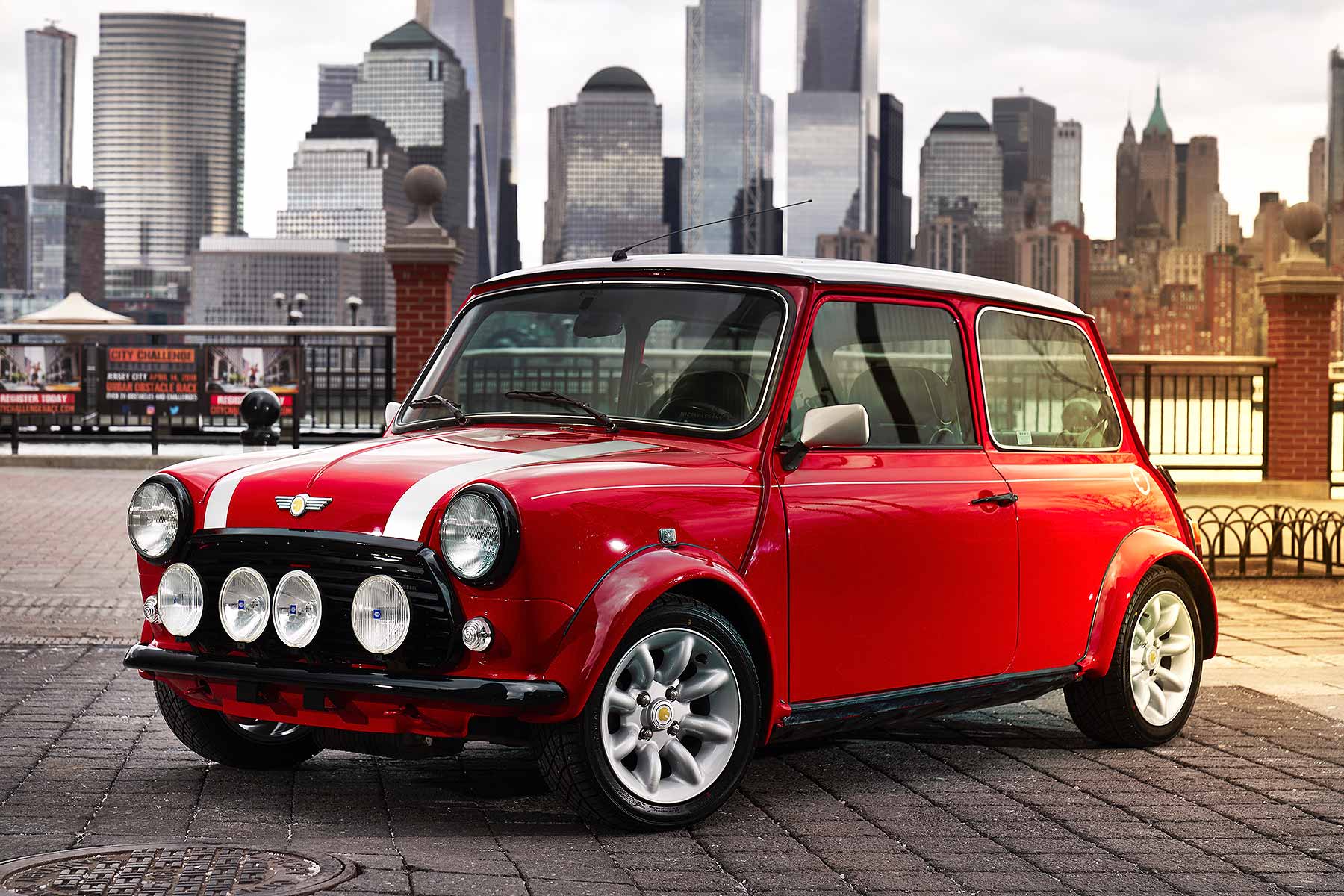 Mini is getting us excited for the idea of its new 2019 pure electric car… by revealing a classic Mini converted to run on electric at the 2018 New York International Auto Show.

This is no early April Fool’s joke, either. Mini’s serous, and says it’s converted the classic Mini partly to prepare us for the car’s 60th anniversary next year. Presumably, so old and new electric Minis can be shown off together.

The new car, based on the Mini Hatch three-door, is currently in final development. Plant Oxford is being readied to start building it. And Mini reminds us it won’t be the first electric model to go into production – the 2008 Mini helped prove a lot of the tech that went into the BMW i3; the firm ended up building around 600 of them. 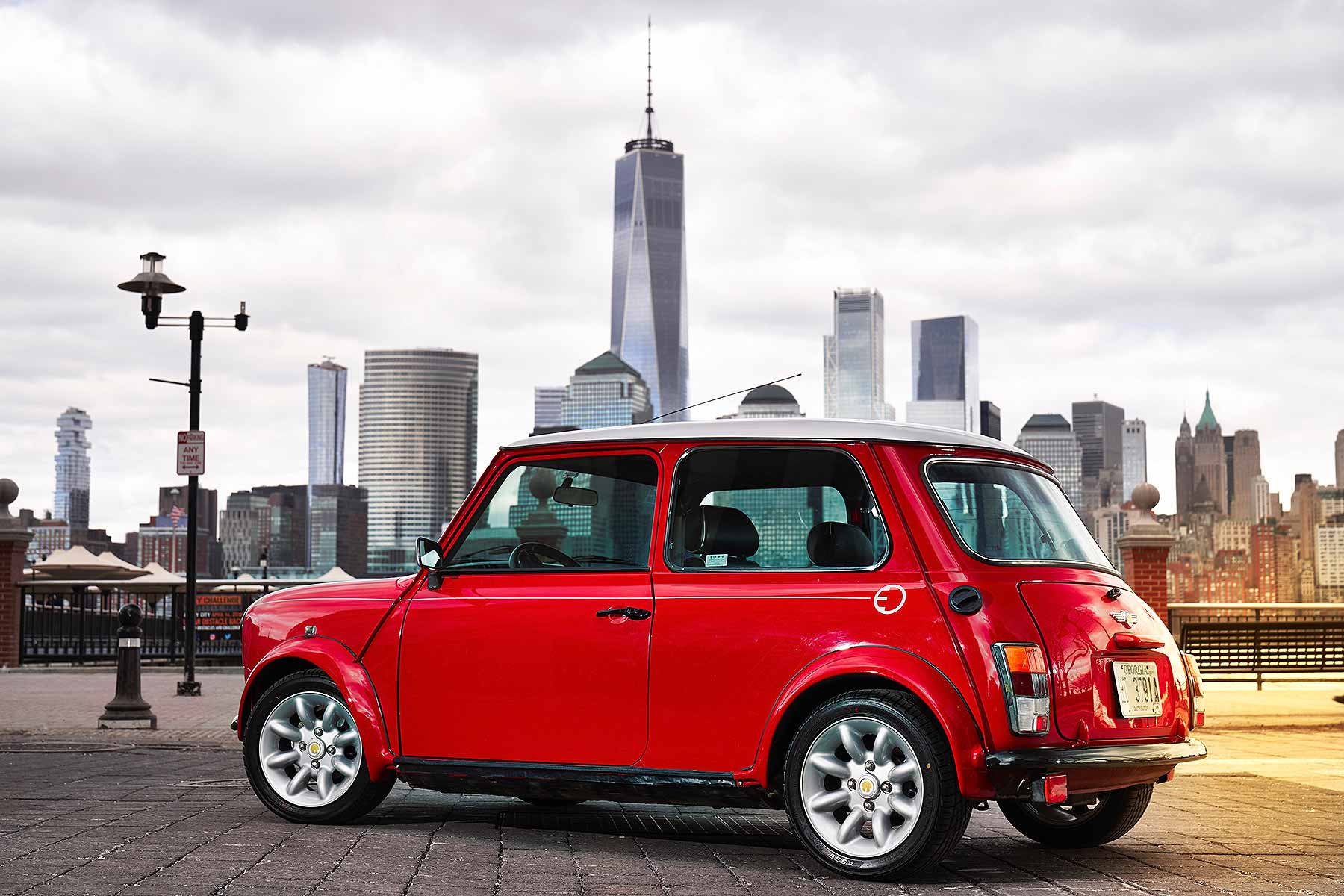 It’s only going to build one classic Mini Electric. The New York model is derived from a fully-restored late-model classic Mini Cooper, and wears red paint set off with a white roof and bonnet stripes.

The soon-to-be-familiar Mini Electric logo adorns the bonnet, rear quarters and the wheel hubs. Even the fuel filler is retained, albeit converted to take an electric charging socket. 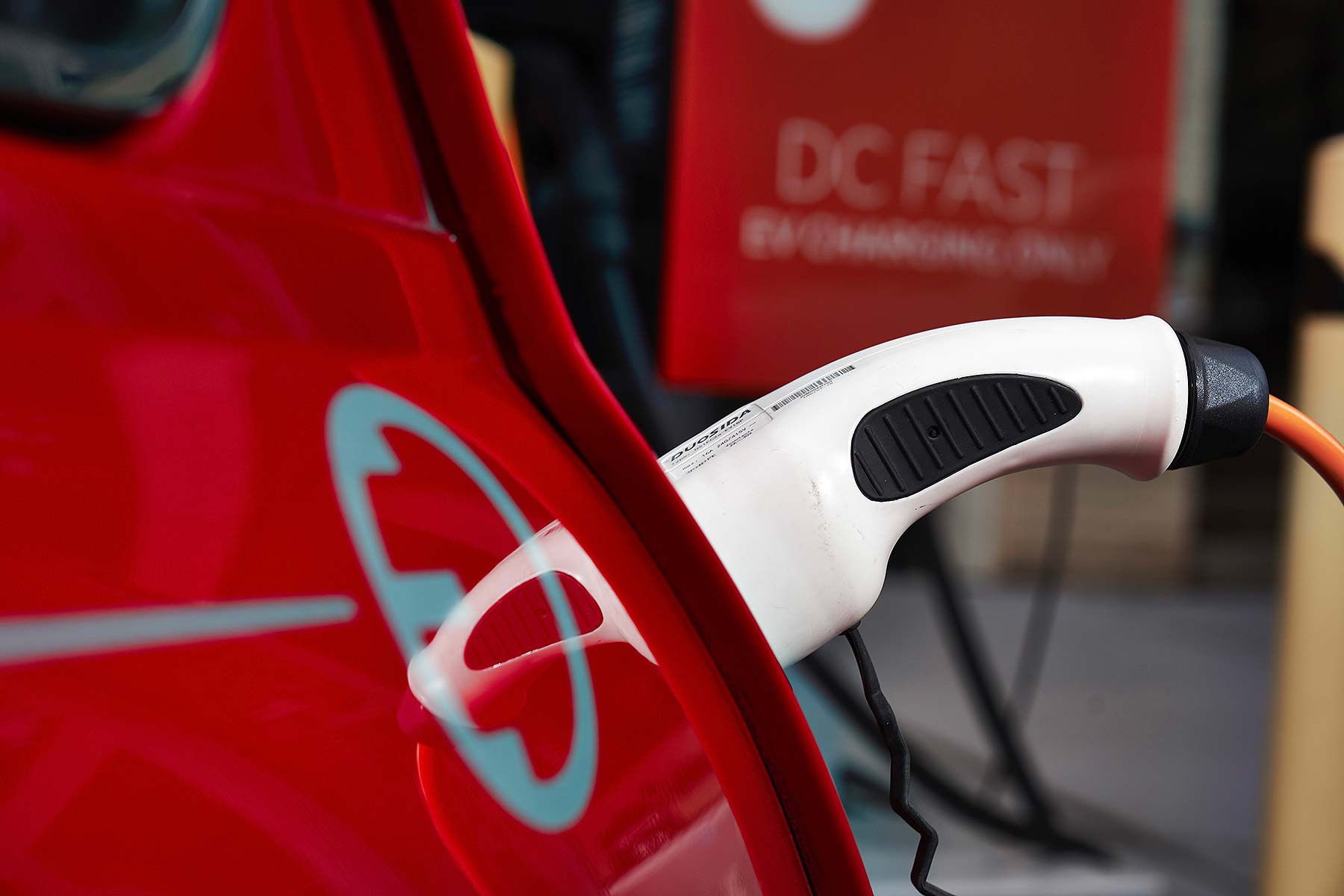 Its ultra-light weight pays dividends on the road, says Mini. “The spontaneous power of its electric motor provides a new dimension to the unmistakable go-kart feeling that helped propel the British small car in its original form to worldwide popularity.”

Not that we’ll get to drive it at New York, sadly. “With this unique vehicle,” says the firm, “Mini sends out a clear signal demonstrating its commitment to retaining the brand’s unmistakable character whilst embracing innovative zero local emission technology.”

We get the idea. The 2019 Mini Electric will be a real Mini. And what better way to underline this than by showing a real Mini, made electric.