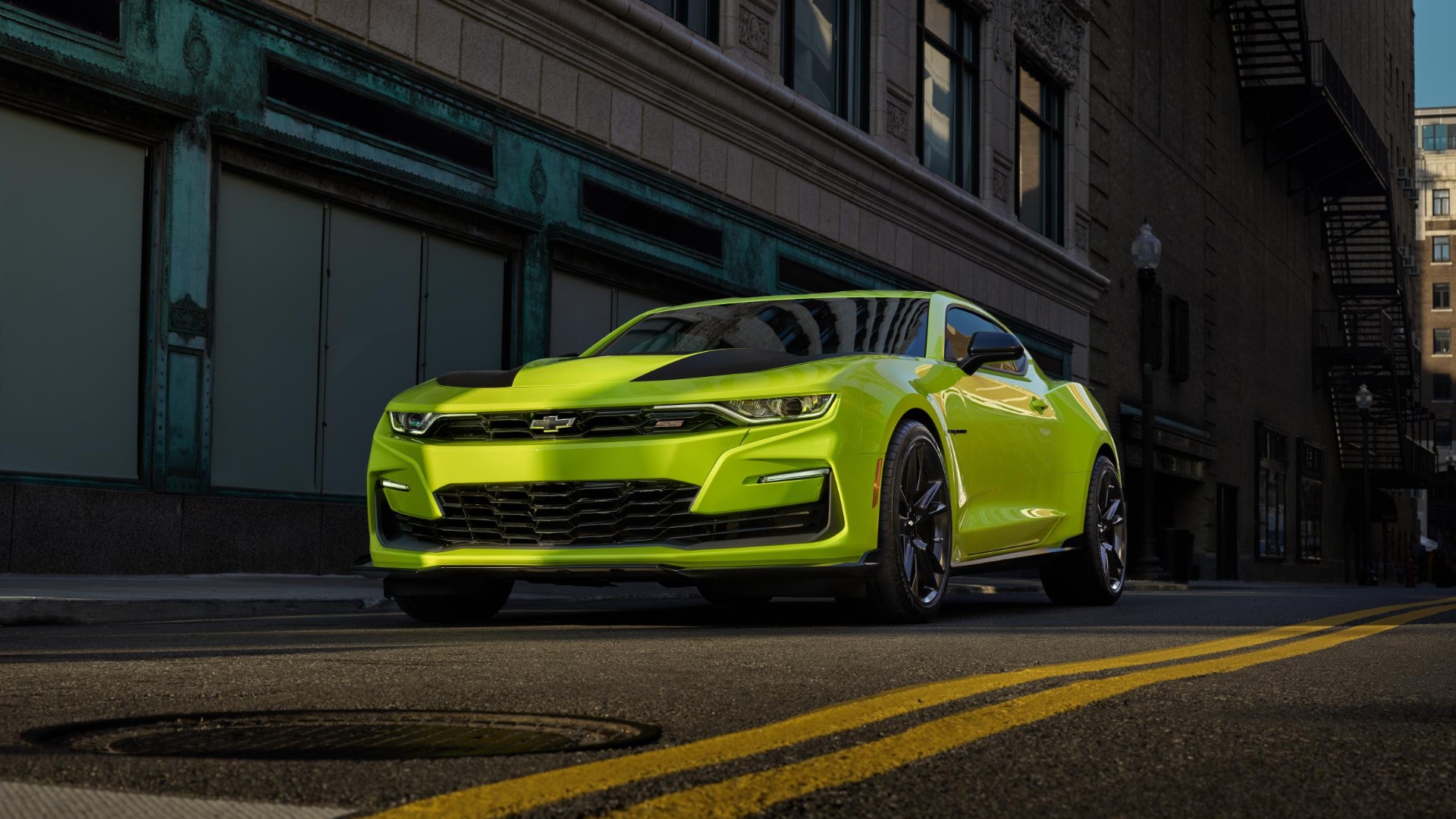 Chevrolet could end production of its iconic Camaro muscle car in 2023.

Although the Camaro is much-loved by fans, poor sales may force the American marque to cross a seventh-generation car off the development docket.

Anonymous sources inside GM told Muscle Cars & Trucks that development of a seventh-generation car has been ‘suspended’. 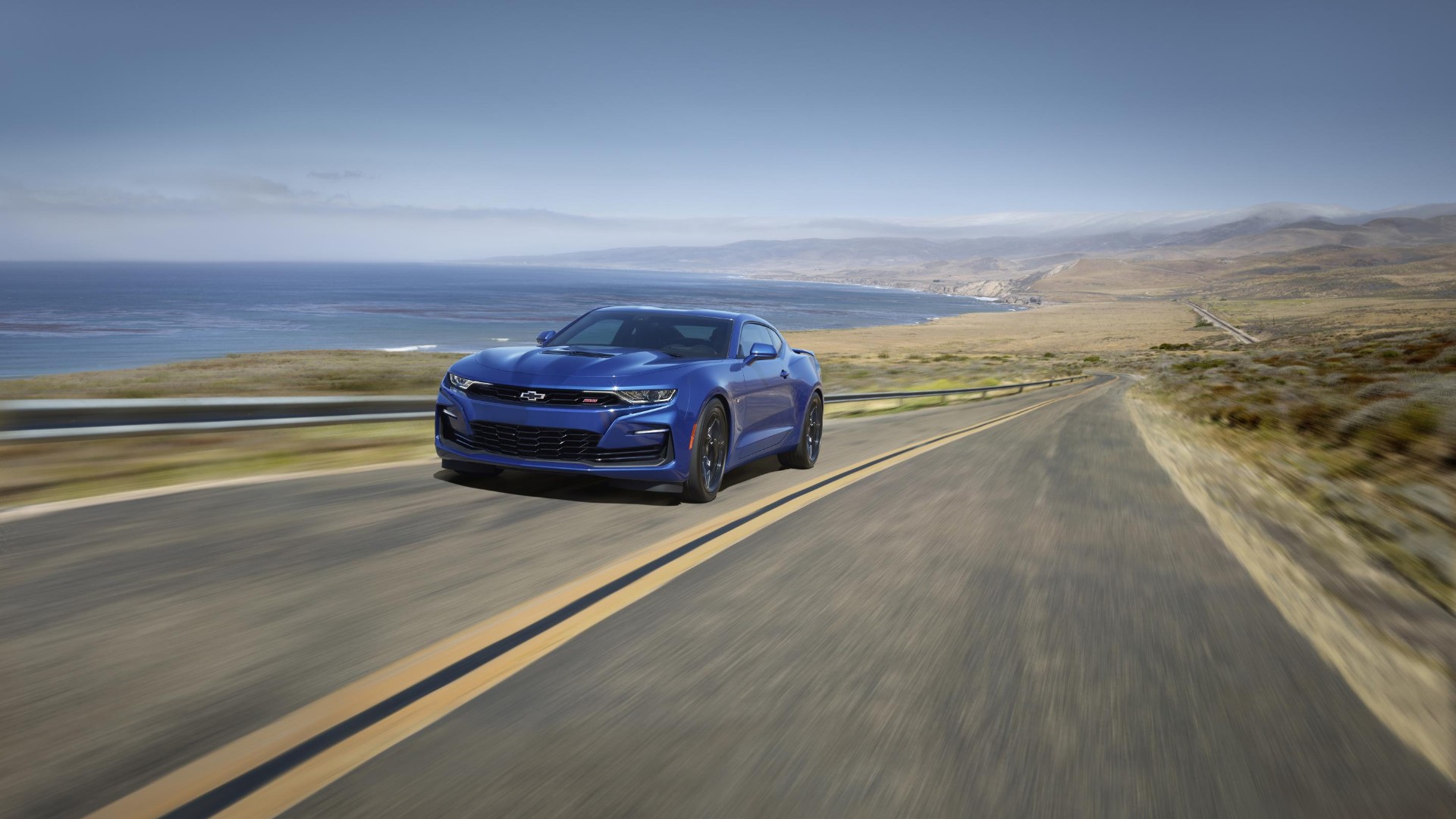 The rumours come despite the fact that an updated Alpha platform is ready (under the skin of the newly-revealed Cadillac CT4 and CT5) and could form the basis of a new Camaro.

If the Camaro name is indeed ‘likely to be shelved’ in 2023, it won’t be the first time. There was an eight-year production gap between the fourth- and fifth-generation cars.

The former, known by enthusiasts as the last ‘F body’, died in 2002. A new-generation car was teased by a retro concept that appeared in the Transformers film in 2007, with the production version following in 2009. 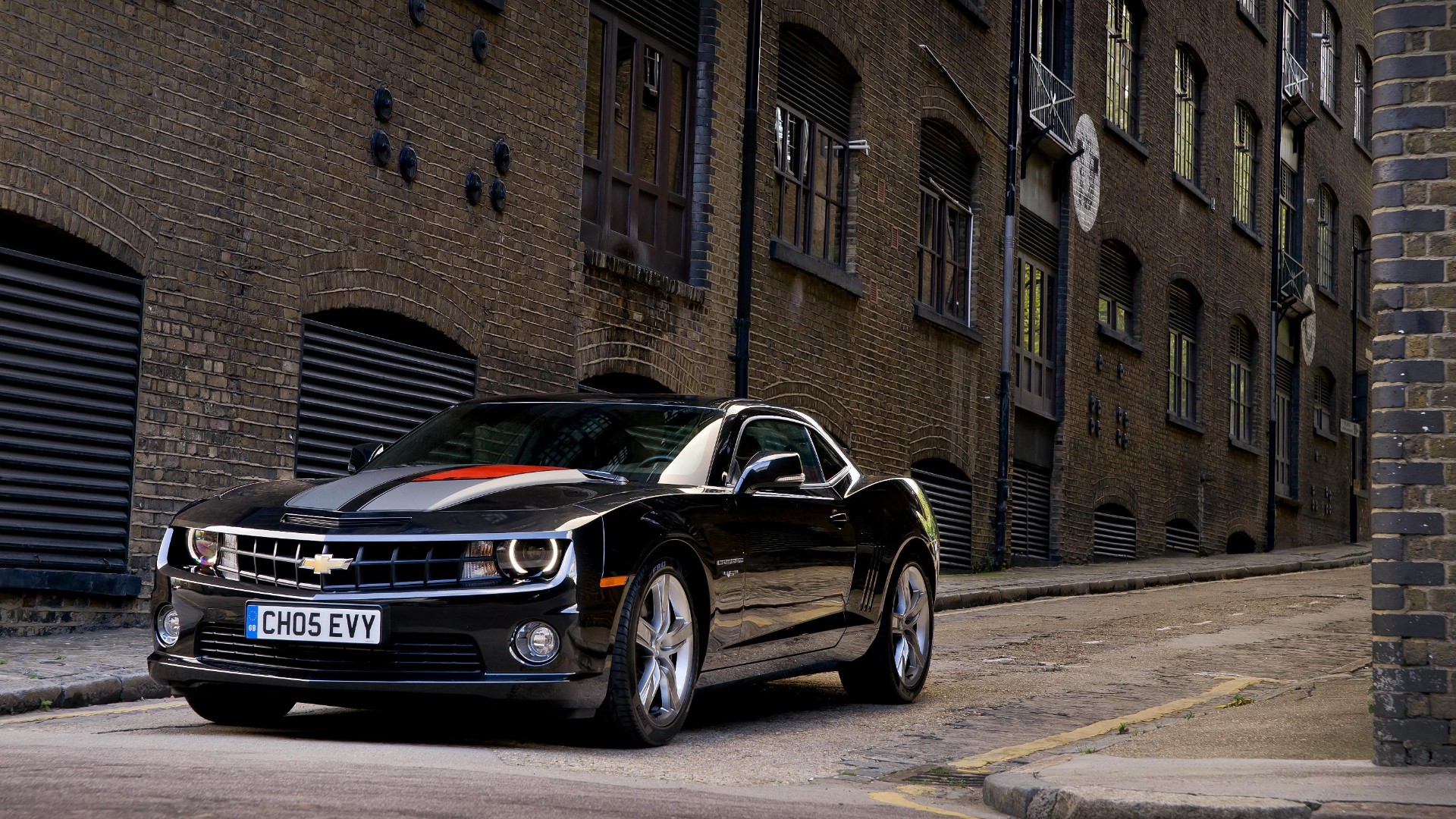 GM had fallen on very hard times at that point, but the Camaro brought some welcome good news. The hype around Transformers and excitement for the return of a classic nameplate with retro looks and monster performance fuelled a sales boom.

Chevy regularly shifted more than 80,000 units a year during fifth-gen Camaro production. The sixth-generation car, which debuted in 2015, hasn’t done so well. Last year just 51,000 Camaros were sold, down on the previous year’s near-68,000 figure.

Why isn’t the Camaro selling? 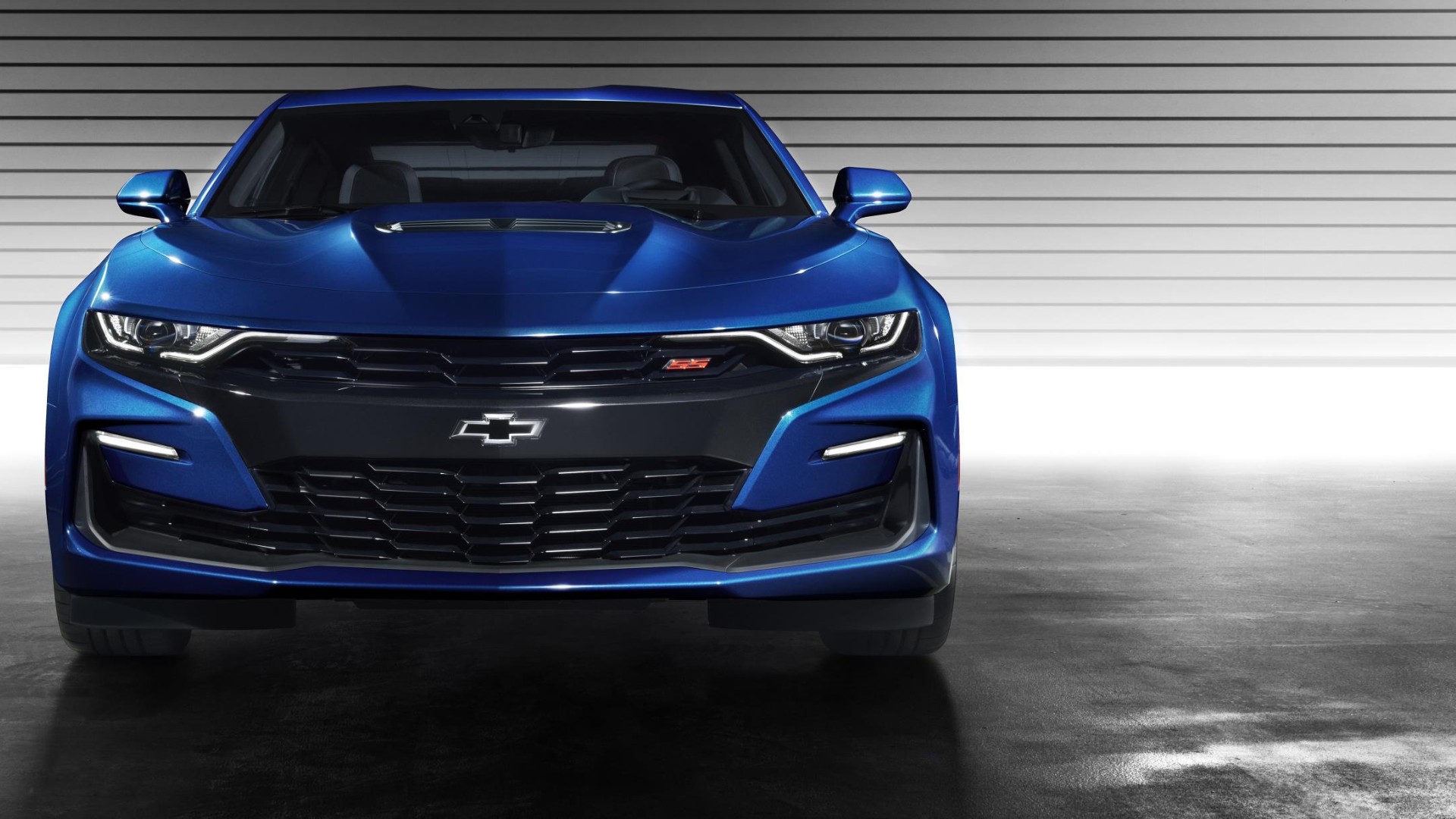 The gen-six, while a good performance machine, doesn’t have the viability of a proper pony car. It’s got the V8 and the handling, but it’s not very practical, difficult to see out of and, in SS V8 form, quite expensive.

Then there is the styling. It was a polarising thing on release, if not offensive-looking. The recent facelift, though, has to be one of the worst received in the entire history of the car.

Apart from that, perhaps people have had their fill. Retro styling is very familiar now, and the new car made a slightly odd go of further modernisation. 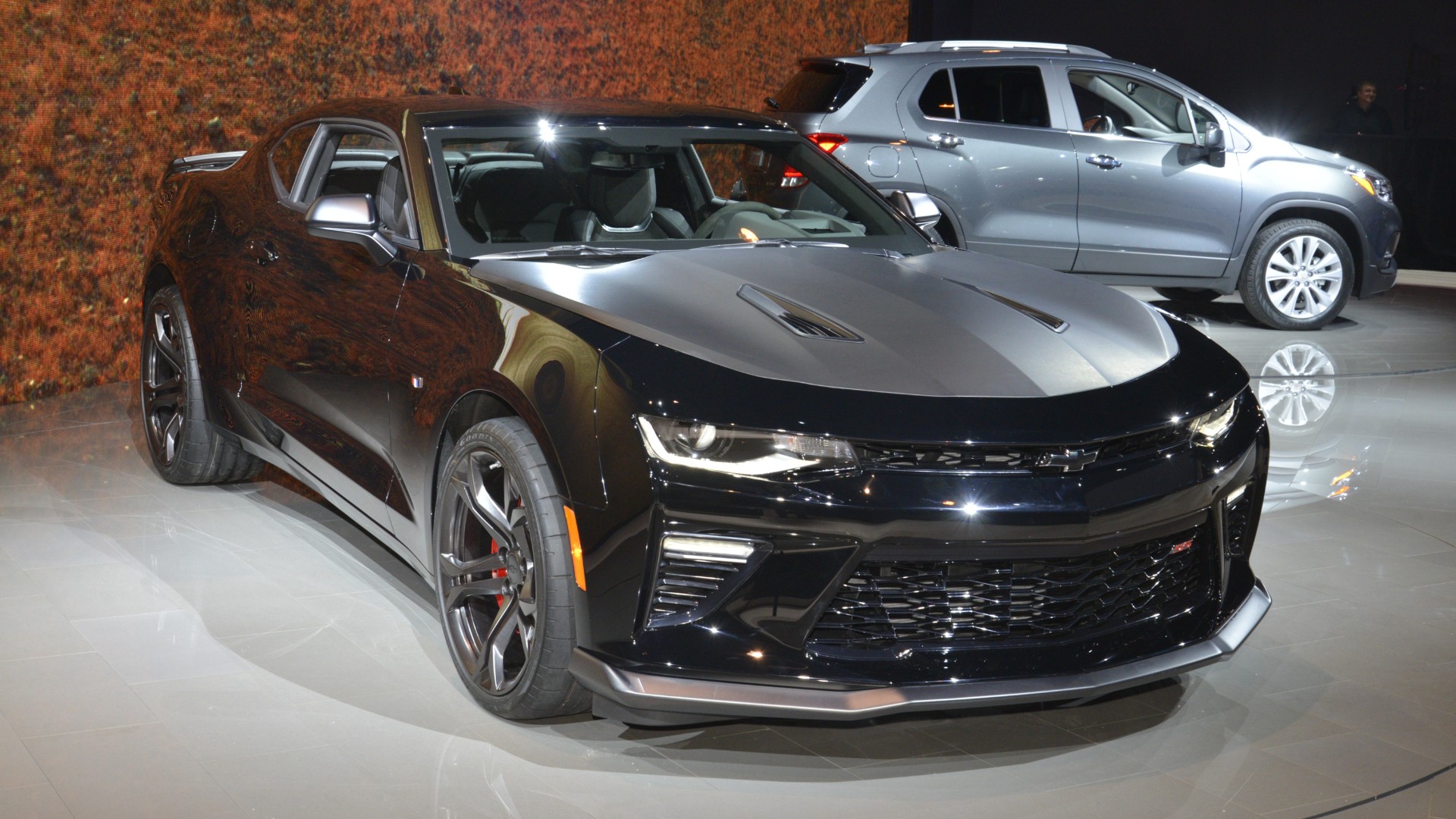 Then again, the success of Dodge’s Challenger – a car as old as the hills – says otherwise. It has retained a very old-school and simple bravado, while the Camaro (and to a lesser extent, the Ford Mustang), have become a bit fussy. Plus, it’s the powerhouse poster car where 707hp is third-best.

Whatever happens, if it happens, we’ll be sad if the Camaro goes. Not that we got it officially in the UK anyway…